Travel Guide of Jerash in Jordan by Influencers and Travelers


Jerash is a city in northern Jordan. The city is the administrative center of the Jerash Governorate, and has a population of 50,745 as of 2015. It is located 48 kilometres north of the capital city Amman.


The Best Things to Do and Visit in Jerash

Jerash Governorate is one of 12 governorates in Jordan. It is located in the northwestern side of the country. The capital of the governorate is the city of Jerash. 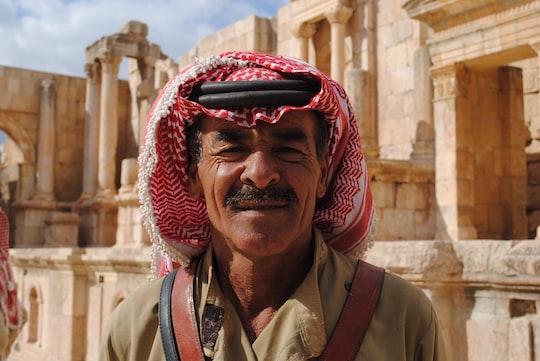 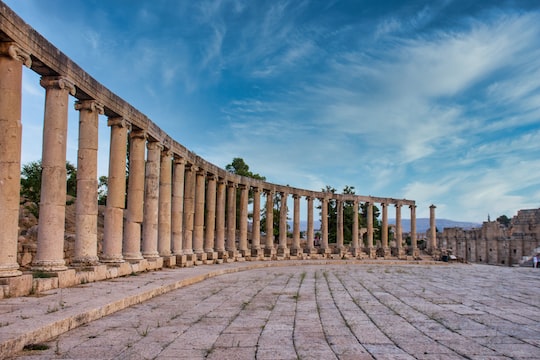 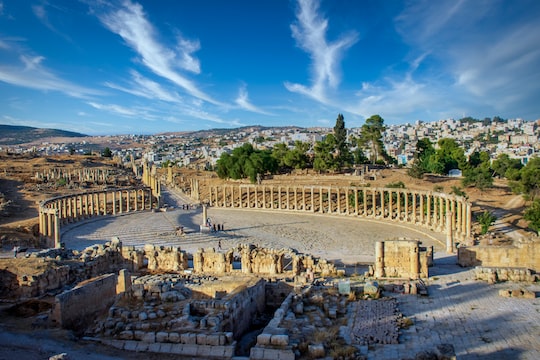 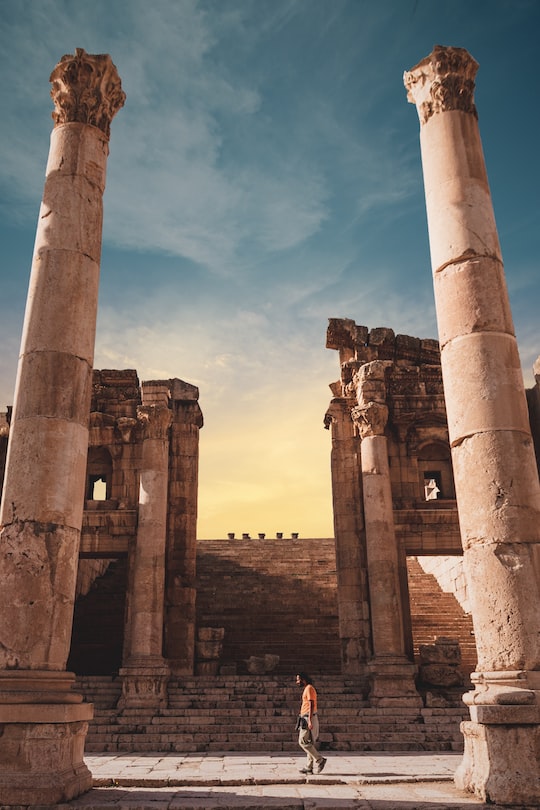 
Irbid, known in ancient times as Arabella or Arbela, is the capital and largest city of the Irbid Governorate. It also has the second largest metropolitan population in Jordan after Amman, with a population of around 2,003,800. 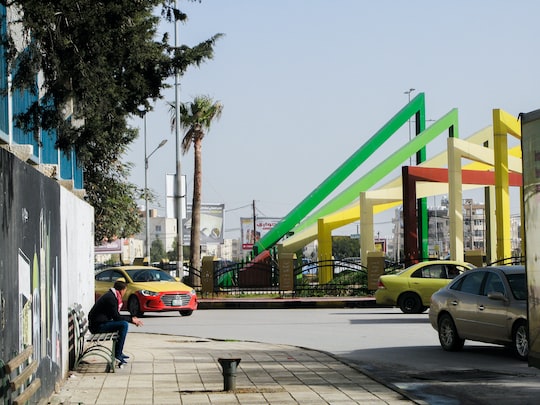 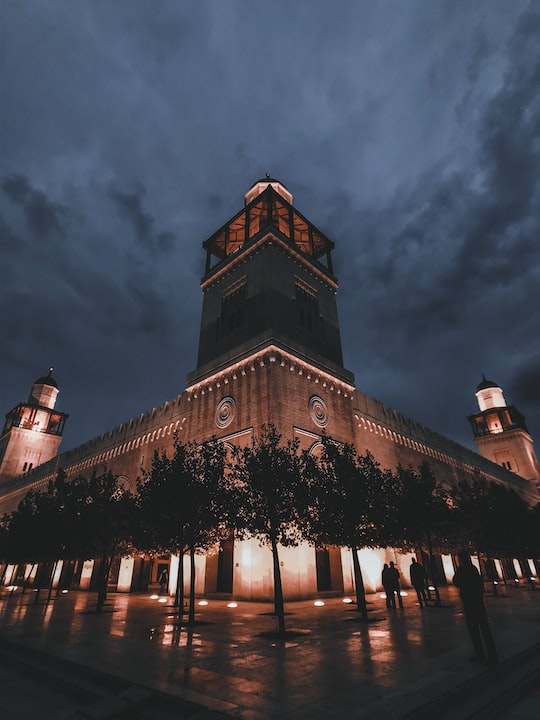 
Ar-Ramtha, colloquially transliterated as ar-Romtha, is a city situated in the far northwest of Jordan near the border with Syria. It covers 40km² in a flat location 30 km northeast of the Jordan River and Irbid. 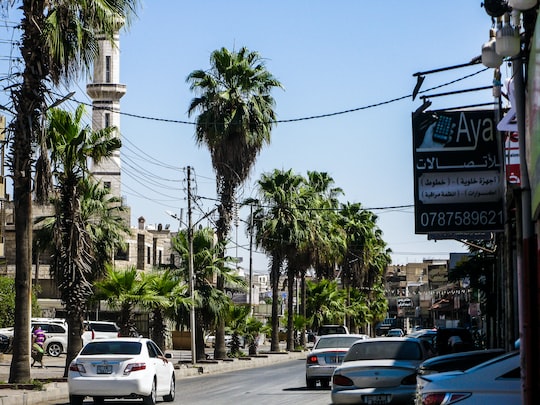 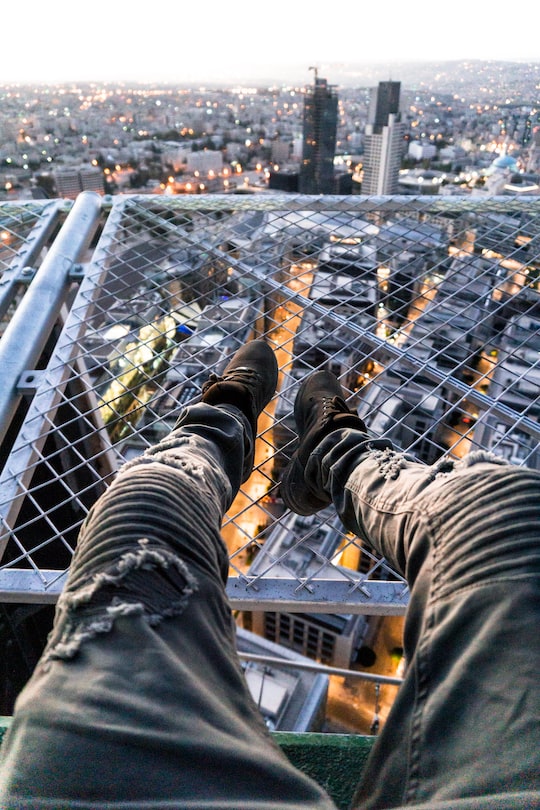 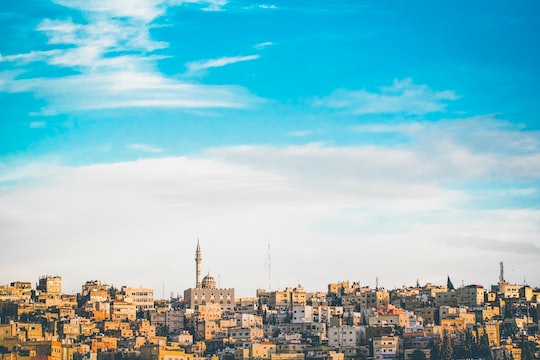 
The Amman Citadel is a historical site at the center of downtown Amman, the capital of Jordan. The L-shaped hill is one of the seven hills that originally made up Amman. 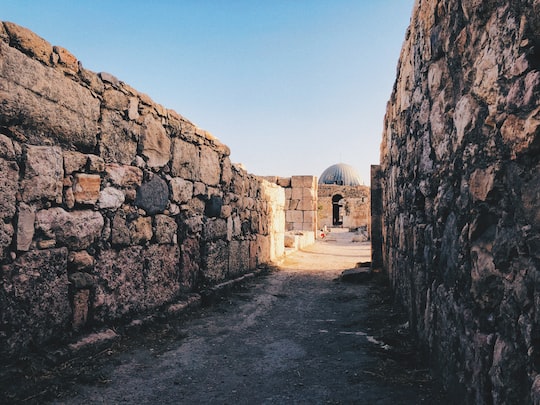 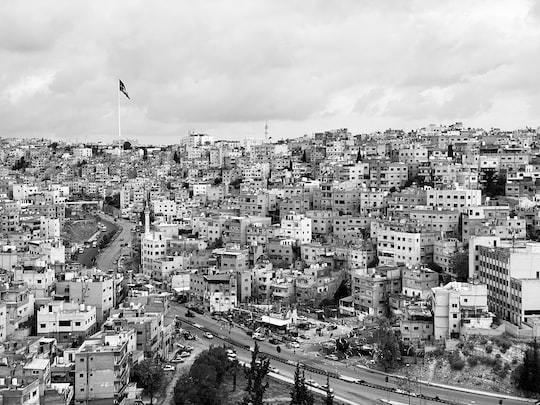 
Jabal Amman neighborhood is one of the seven hills that originally made up Amman, Jordan. Today, Jabal Amman is near the downtown area. 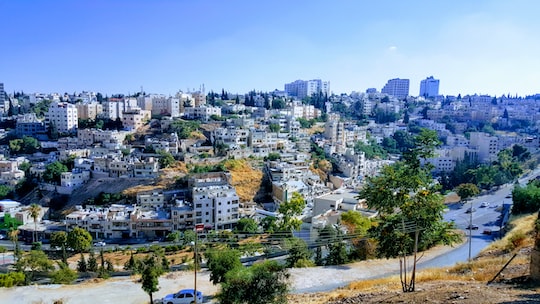 
Book Tours and Activities in Jerash


Discover the best tours and activities around Jerash, Jordan and book your travel experience today with our booking partners

Pictures and Stories of Jerash from Influencers

14 pictures of Jerash from Joshua Rodriguez, Hisham Zayadnh, Eyad SR7AN and other travelers

The ruined city of Jerash is Jordan's largest and most interesting Roman site, and a major tourist draw card. Its imposing ceremonial gates, colonnade ...click to read more

The ruins in Jerash are one of those legacies. Complete with arches, colonnades, hippodrome, baths, theaters, temples, and more, Jerash is the most we ...click to read more

The ruins in Jerash are one of those legacies. Complete with arches, colonnades, hippodrome, baths, theaters, temples, and more, Jerash is the most we ...click to read more 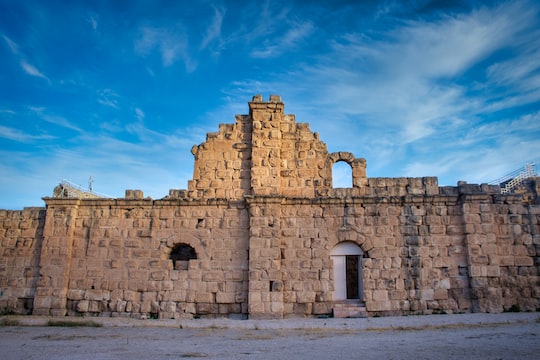 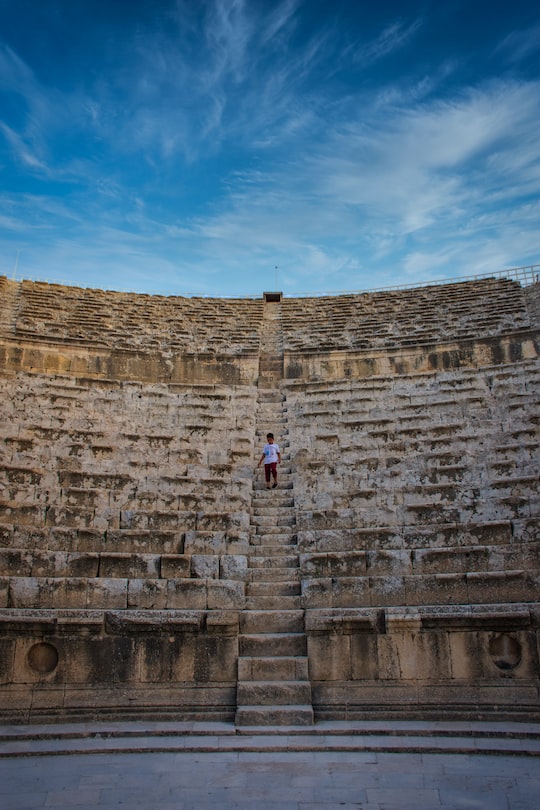 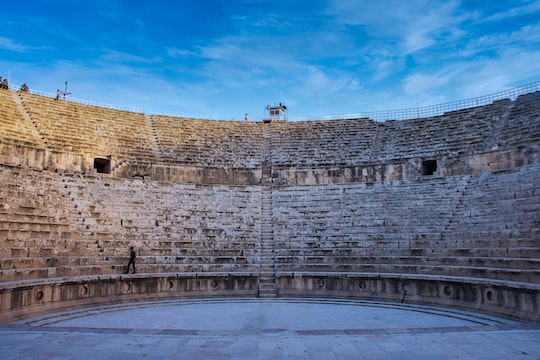 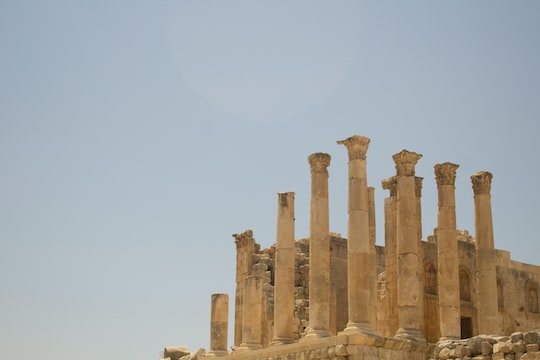 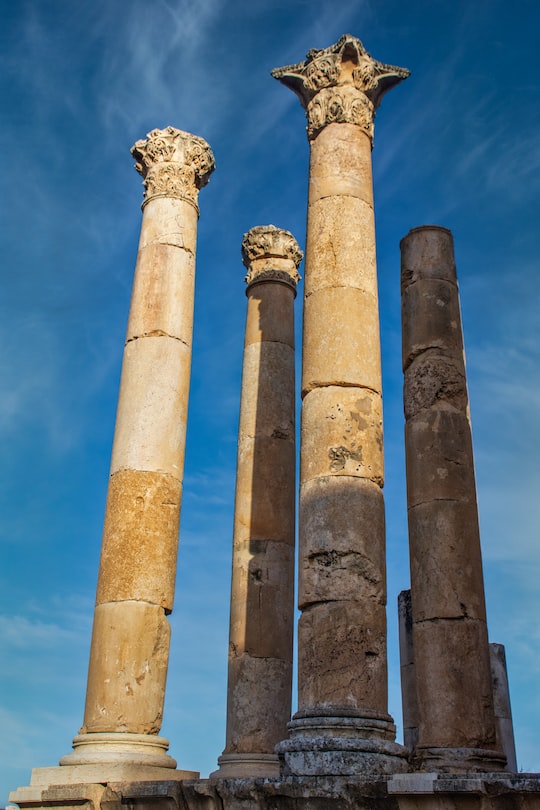 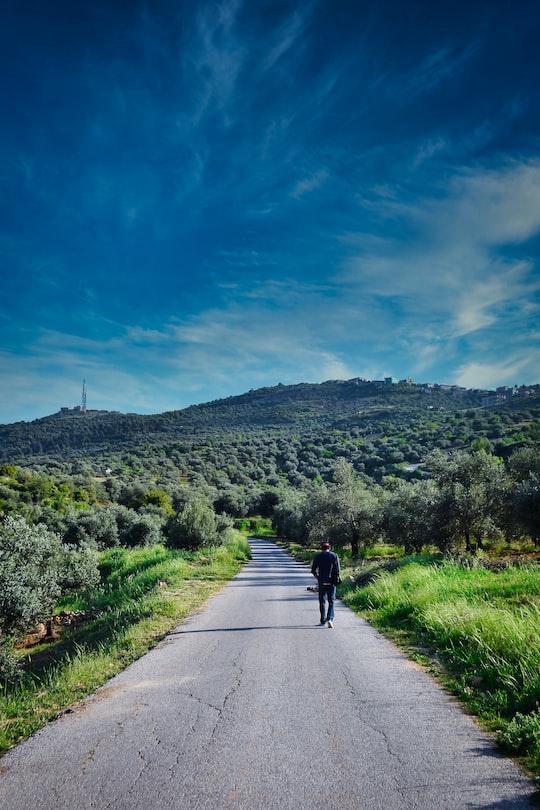 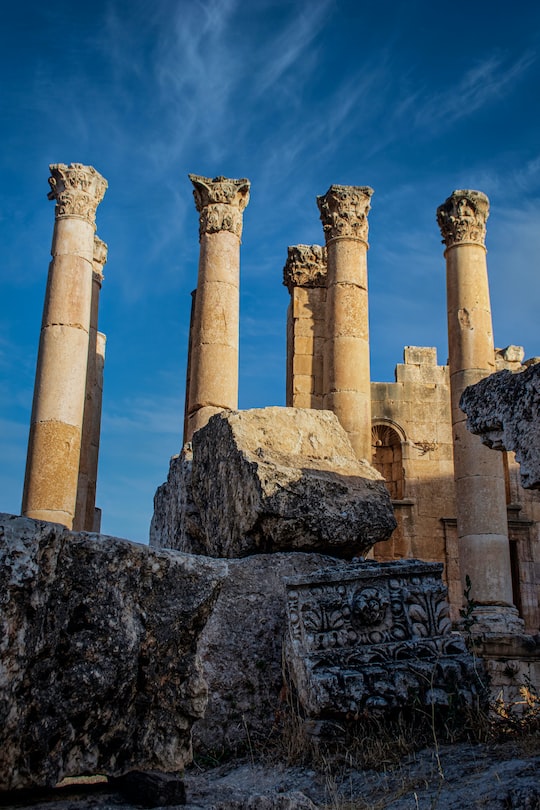 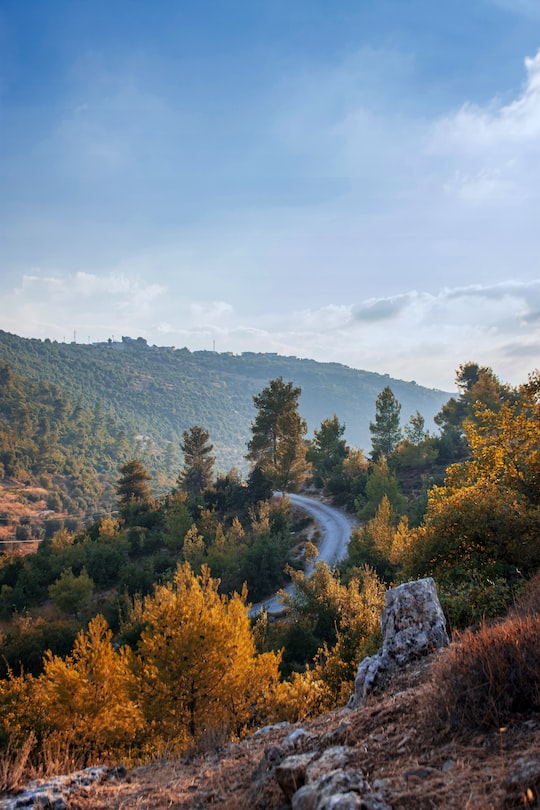 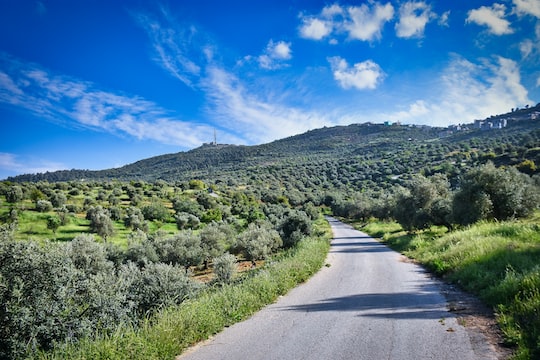 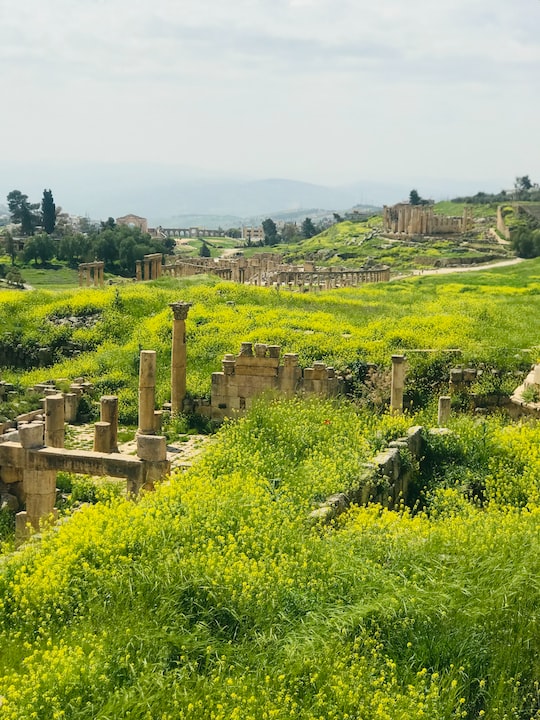 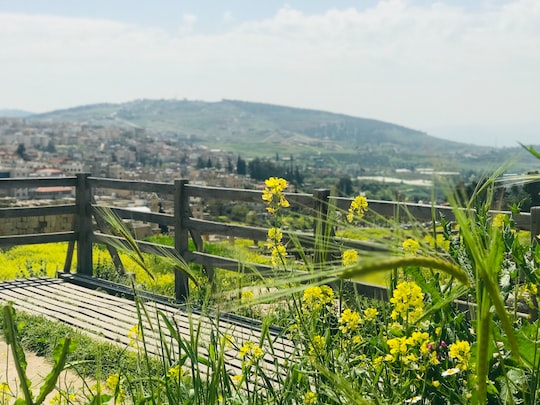 
Why should you visit Jerash ?

Located in the Kingdom of Jordan, in the middle of plains and surrounded by wooded areas, Jerash is a city with ancient origins. Indeed, it was once a Greek-Roman influenced city named Gerasa and was founded in the 4th century before J-C by Alexander the Great. The city is full of history and, as a result, is full of ancient monuments.

The population of Jerash has grown rapidly in recent years, particularly due to inward migration, and is now booming with tourists.

To get to know this exotic city better, start by visiting the Jerash Racecourse: the city's landmark. With its 250m length, it is one of the largest buildings in Jerash. It used to hold up to 15,000 people, but has recently been reopened for shows, including gladiatorial battles and chariot races.

As mentioned earlier, Jerash is a city with ancient origins, so you should definitely stop by the Temple of Artemis. The temple is dedicated to the goddess of the same name and was built by the Romans in 150. At that time, the temple was considered a place dedicated to spiritual life.

A little further on, don't forget to pass by other historical remains such as the gates of Jerash, starting with the North Gate which marks the main entrance to the city. Then you will have the South Gate which gives access to the Oval Square where every year the flame of the Jerash festival is lit on the pedestal located in the centre of it. Finally, Hadrian's Arch: the main access to the remains of the city, it was erected in homage to the emperor Hadrian.

After an incredible day of sightseeing, don't hesitate to stop in a restaurant to taste Jordanian specialities such as mensaf, which will give you a boost for the rest of your stay.

Jerash allows us to step back in time and visualize the life of centuries ago in the ancient city, but it also offers us atypical, green and soothing landscapes.

Frequently Asked Questions by Travelers planning a trip to Jerash

Is Jerash an expensive destination?

As a relatively unknown destination, prices in Jerash are affordable, both for food and accommodation.

How to get to Jerash?

To get to Jerash, you need to land at Amman airport in Jordan. Amman is 80 km from Jerash, but it is the closest airport to the city. So when you arrive, you can rent a car or take a bus that will take you to Jerash in 1 hour.

Where to Stay in Jerash

Discover the best hotels around Jerash, Jordan and book your stay today with our booking partner booking.com

Book a Hotel in Jerash