The Best Travel Spots nearby Sucre 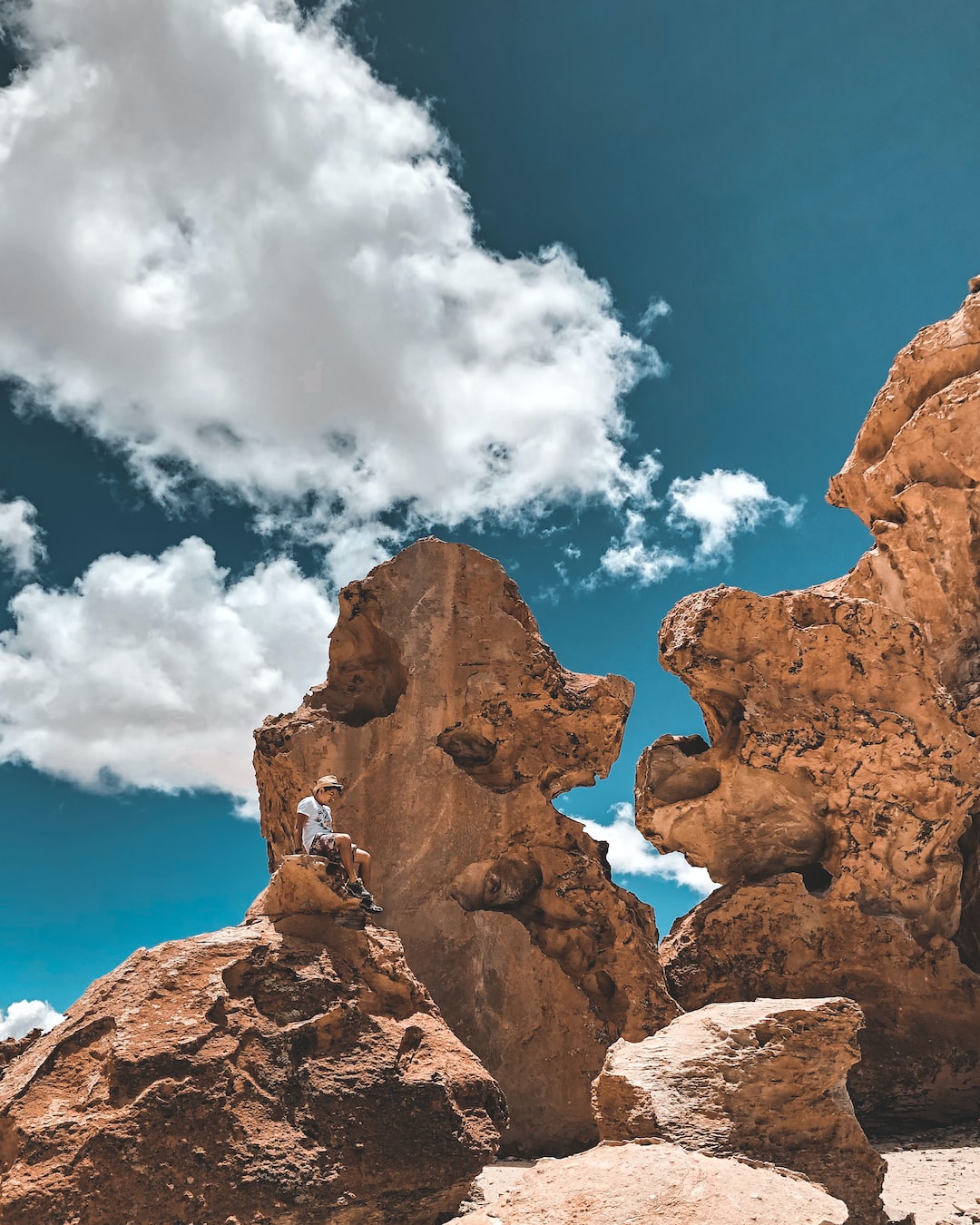 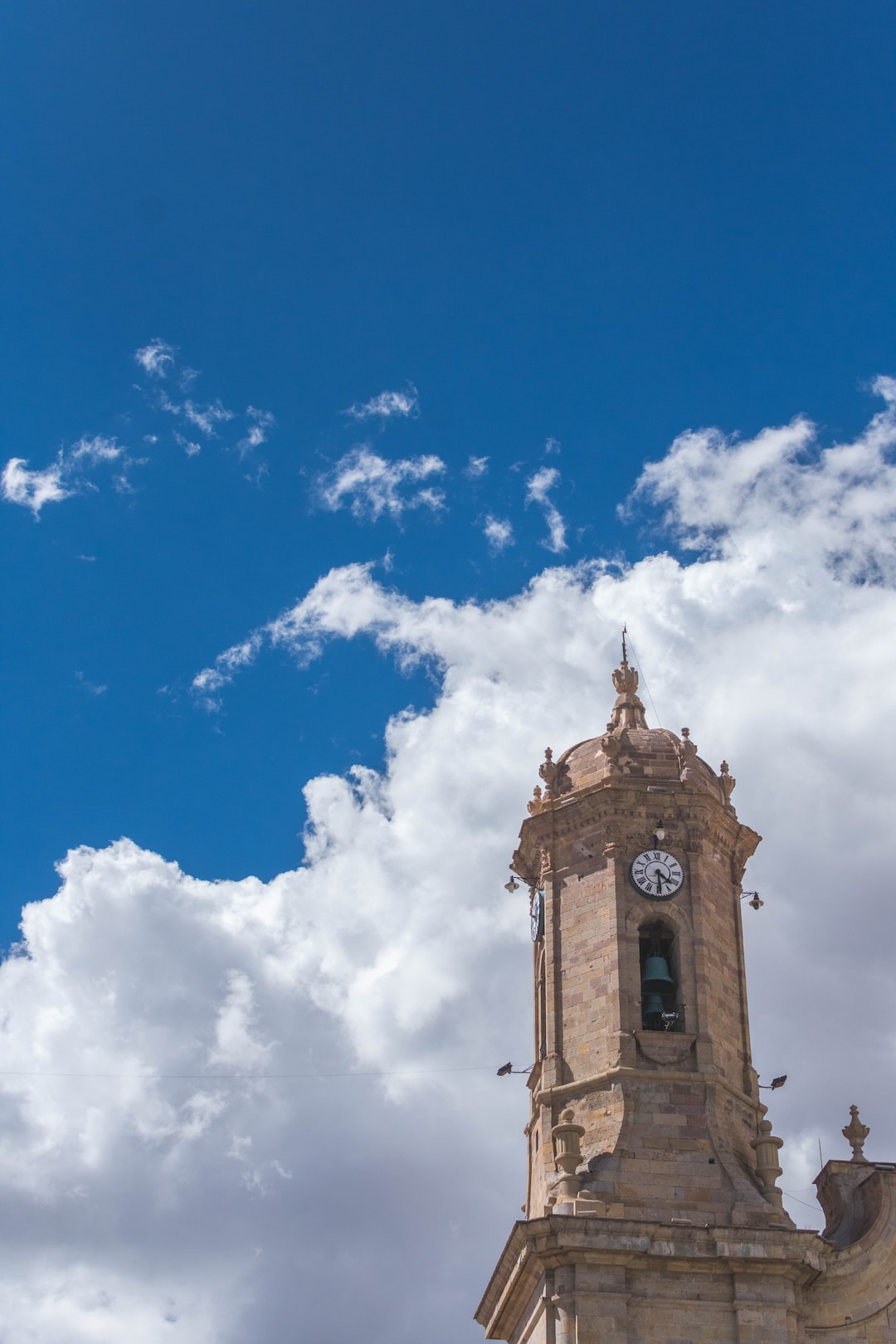 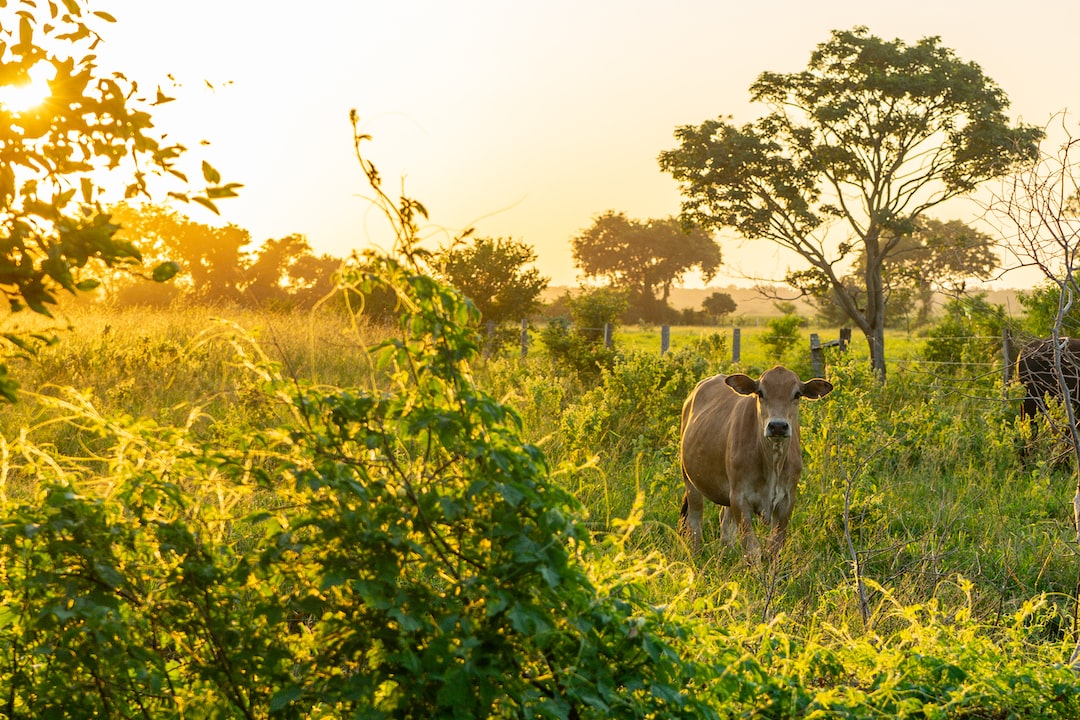 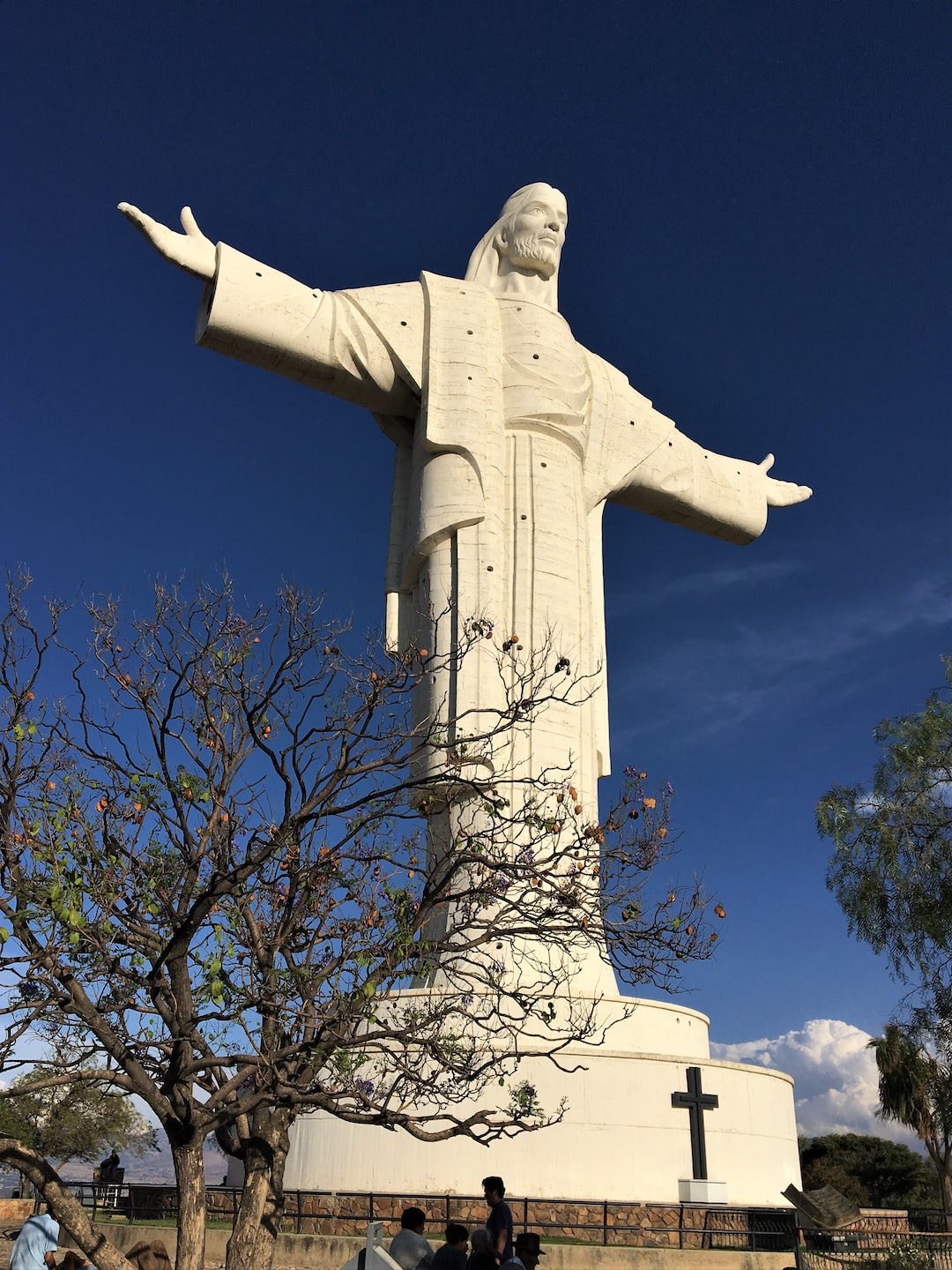 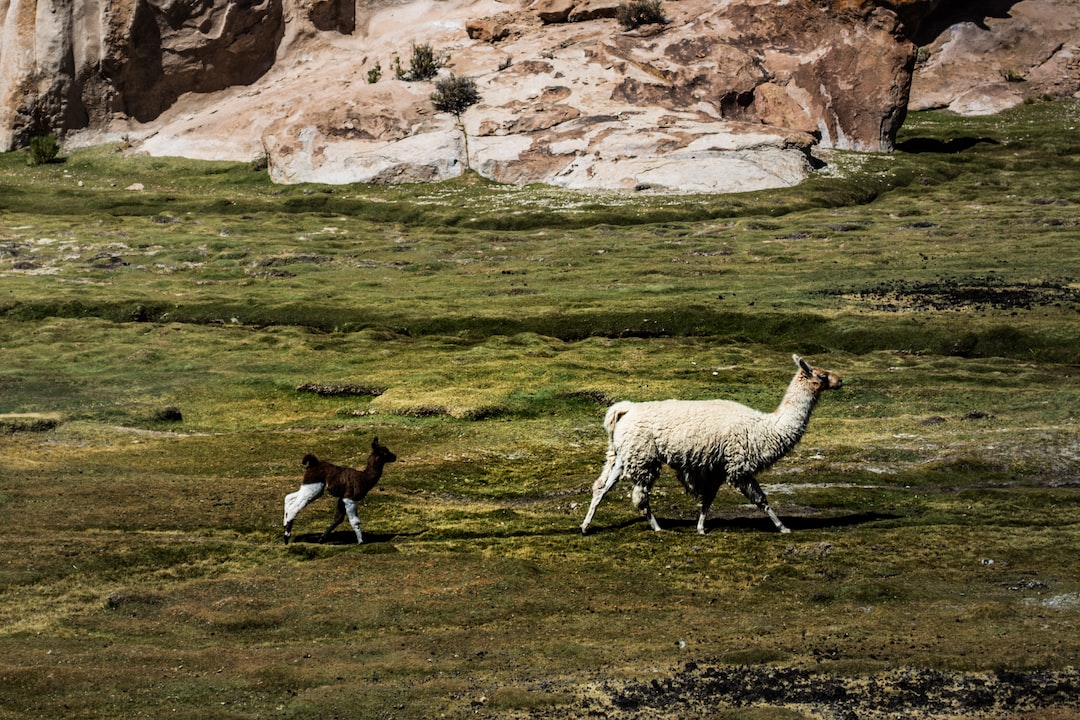 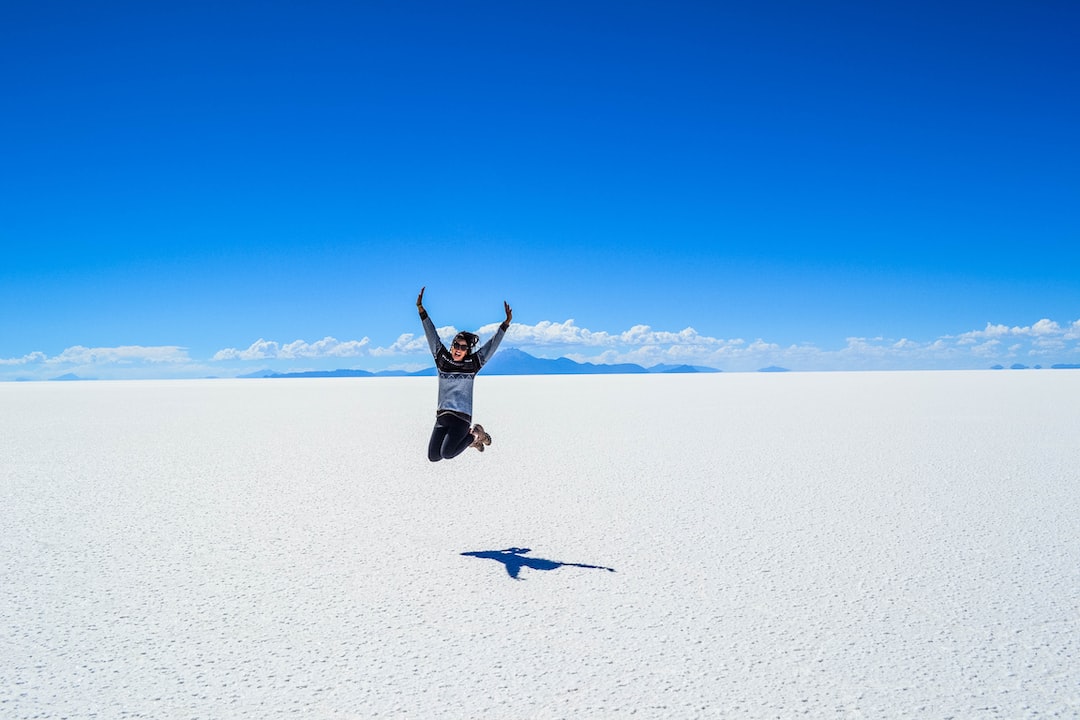 Travel to Sucre in Bolivia


Sucre is the constitutional capital of Bolivia, the capital of the Chuquisaca Department and the 6th most populated city in Bolivia. Located in the south-central part of the country, Sucre lies at an elevation of 2,810 meters. This relatively high altitude gives the city a subtropical highland climate with cool temperates year-round. Its pre-Columbian name was Chuquisaca; during the Spanish Empire it was called La Plata. Before the arrival of the Spanish, the city of Chuquisaca had its own autonomy with respect to the Inca Empire. 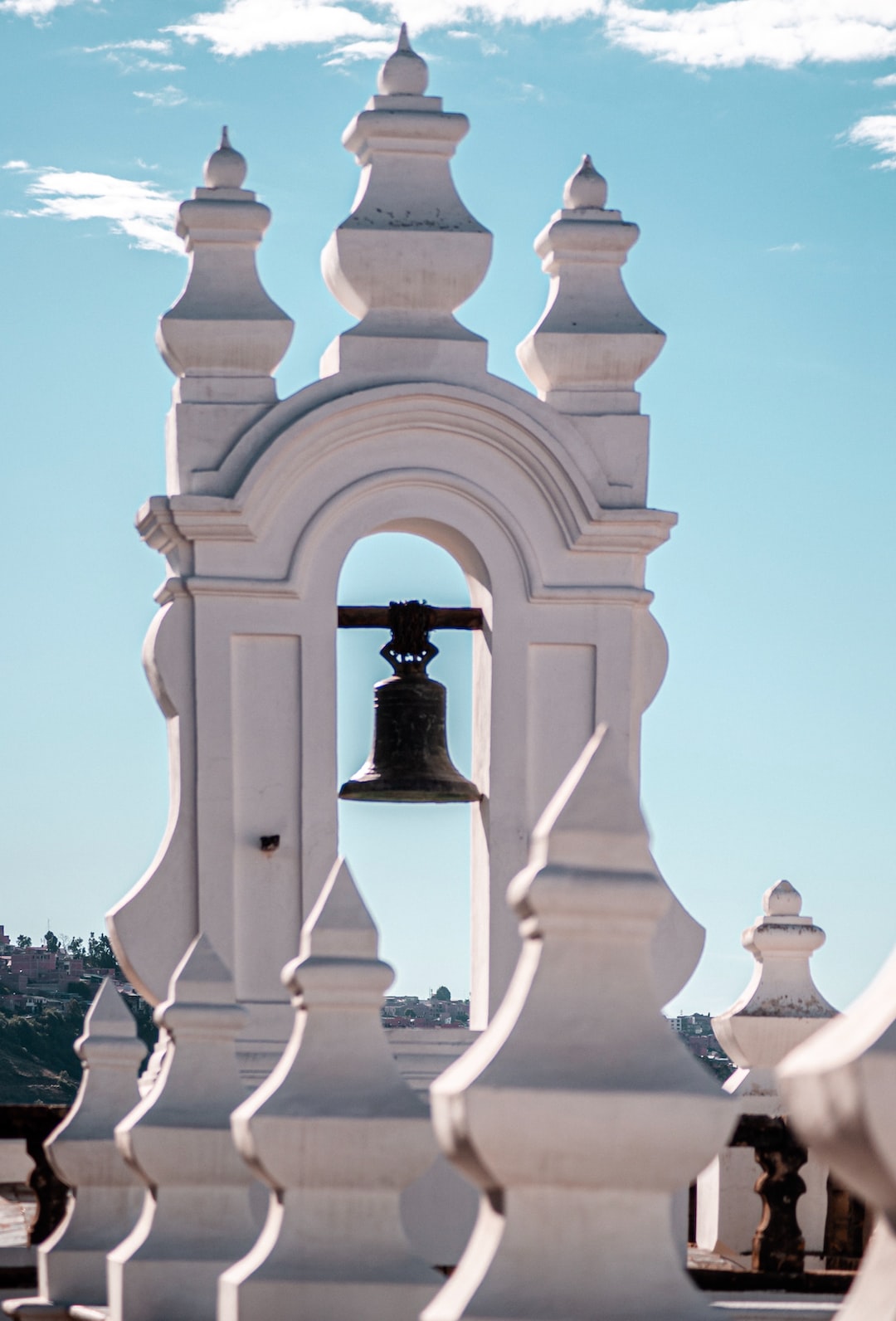 Where to sleep nearby Sucre?

Book the best Stays and Hotels nearby Sucre, Bolivia