The Best Travel Spots nearby Remedios 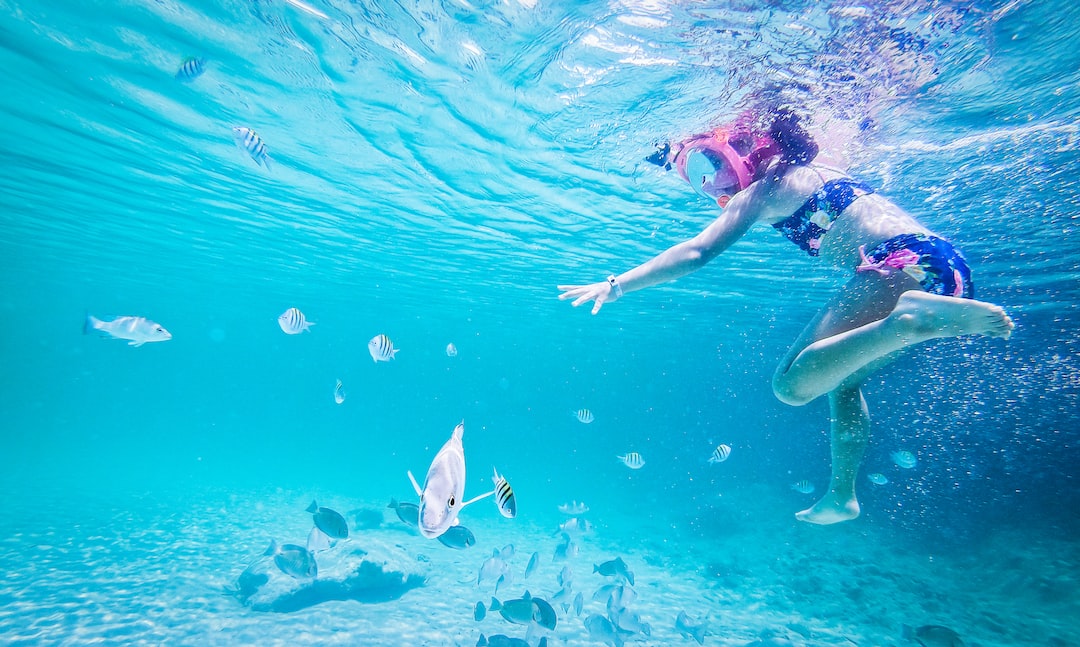 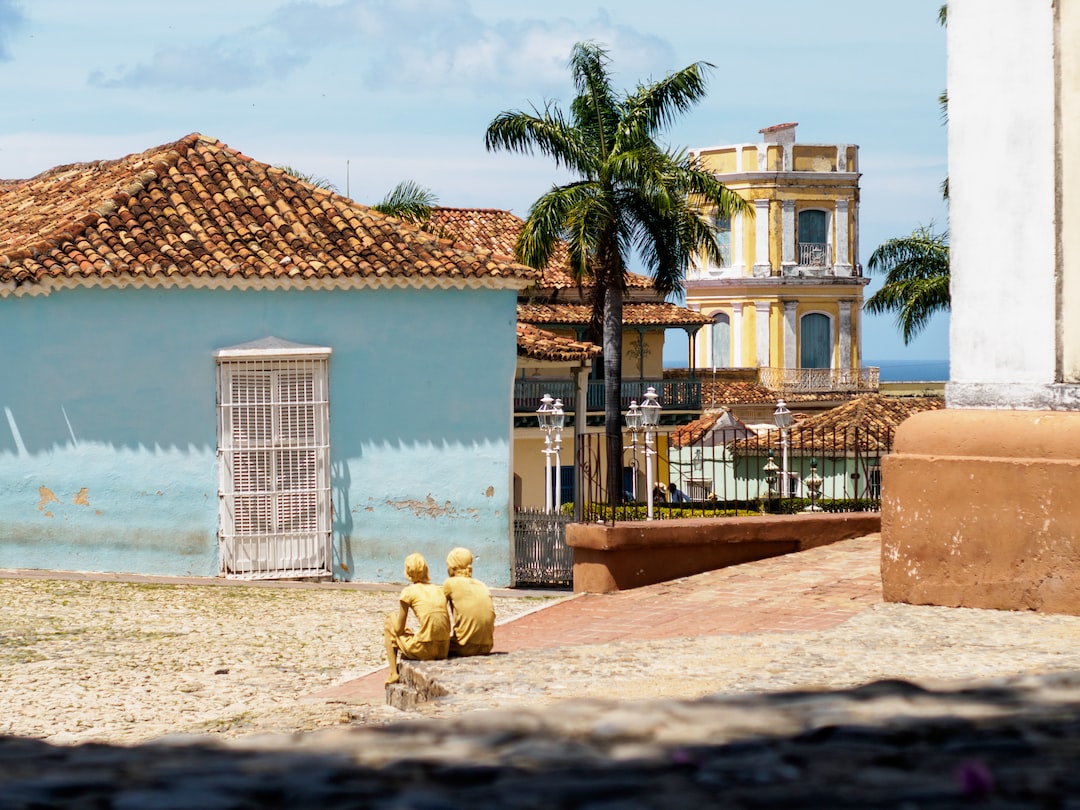 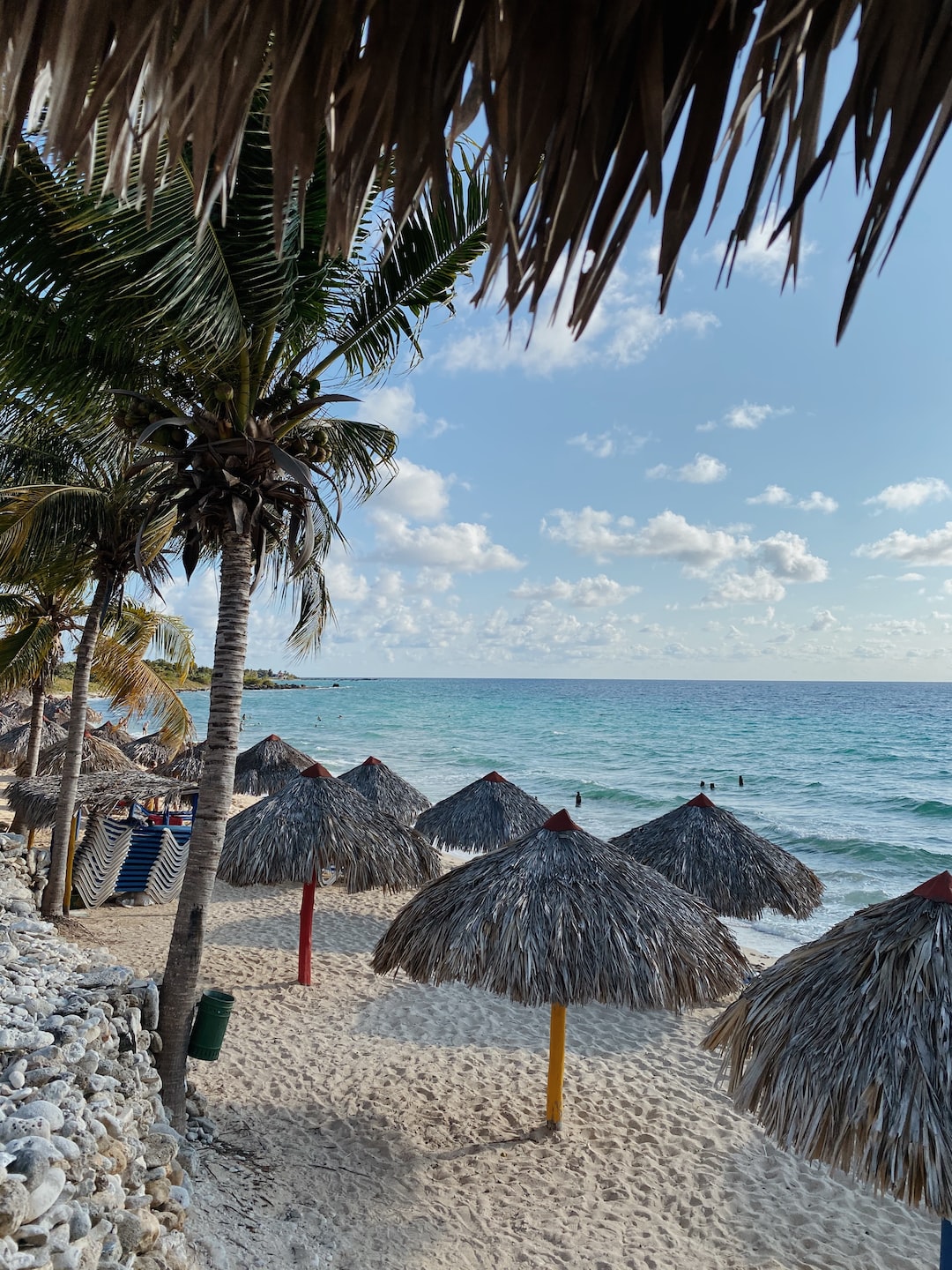 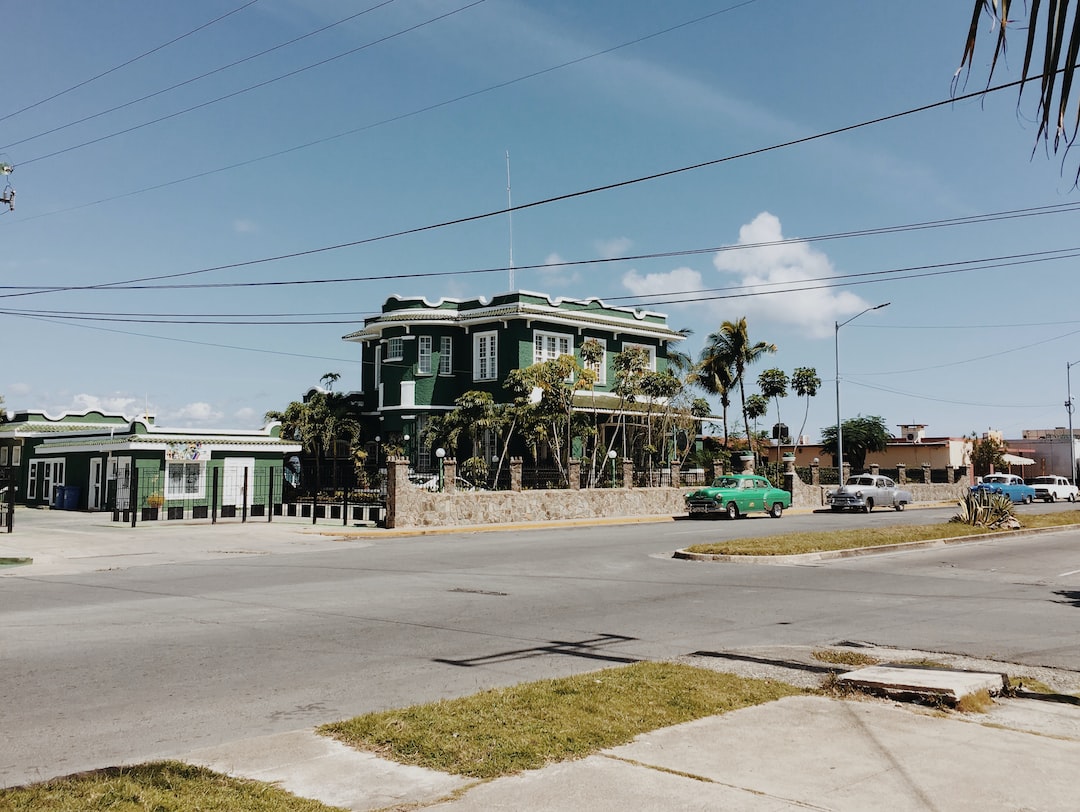 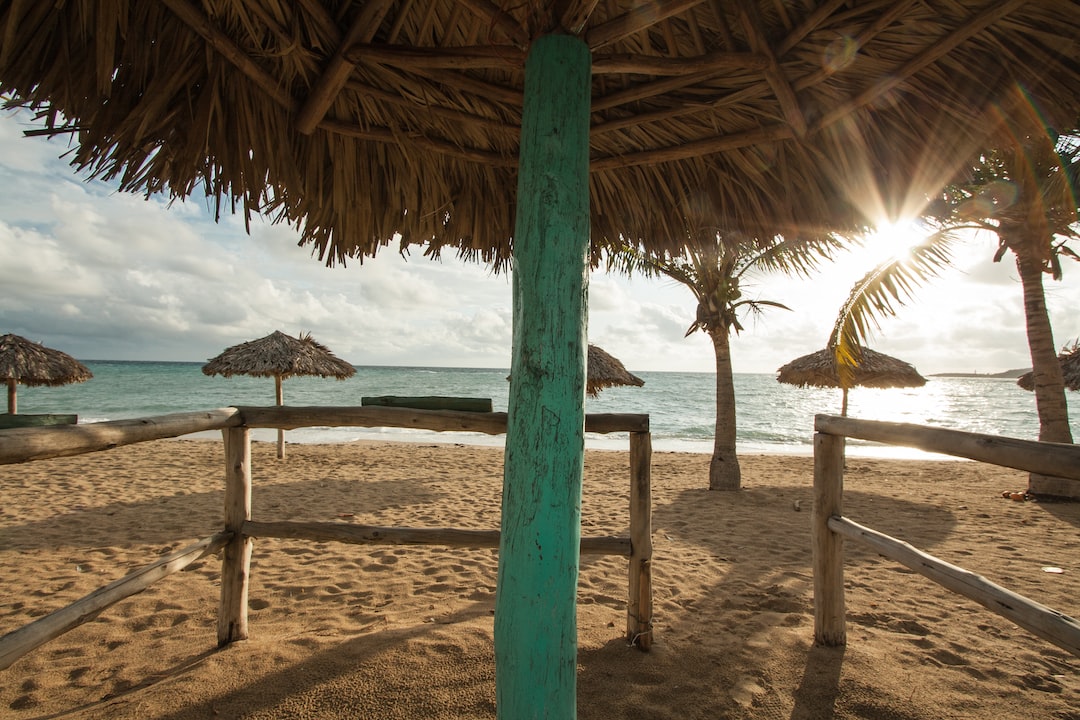 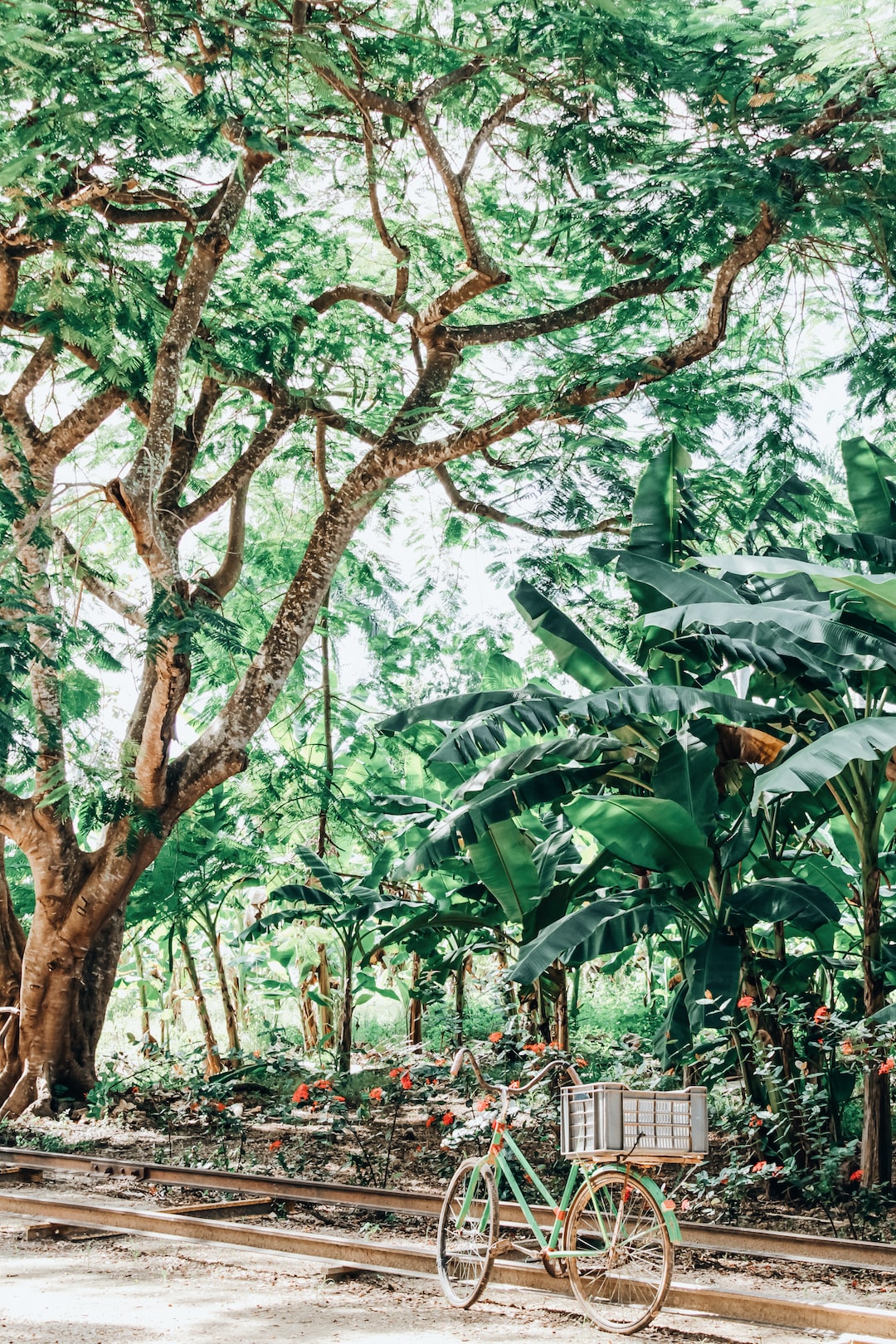 Remedios, also known as San Juan de los Remedios, is a city and municipality located 3 miles from the northern coast of Cuba, in the center of the island. It is the oldest Spanish settlement in the former Las Villas province. It is now part of the province of Villa Clara. It was declared a City by Isabella II of Spain, when the island was still a colony. 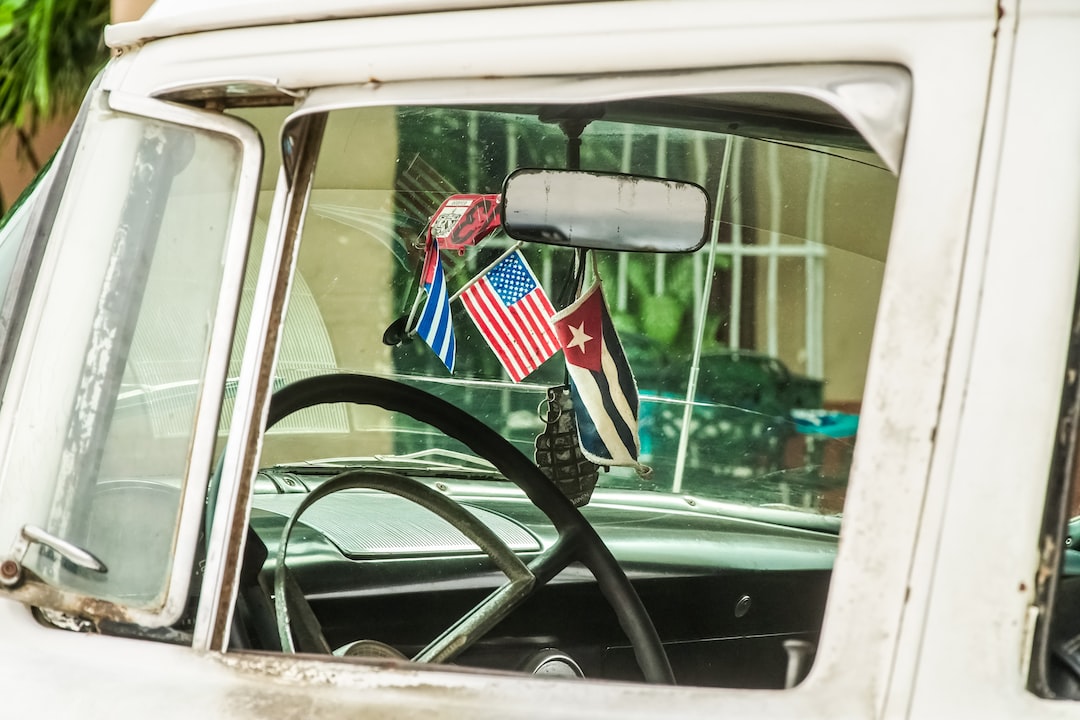 Where to sleep nearby Remedios?

Book the best Stays and Hotels nearby Remedios, Cuba