The Best Travel Spots nearby Panevezys 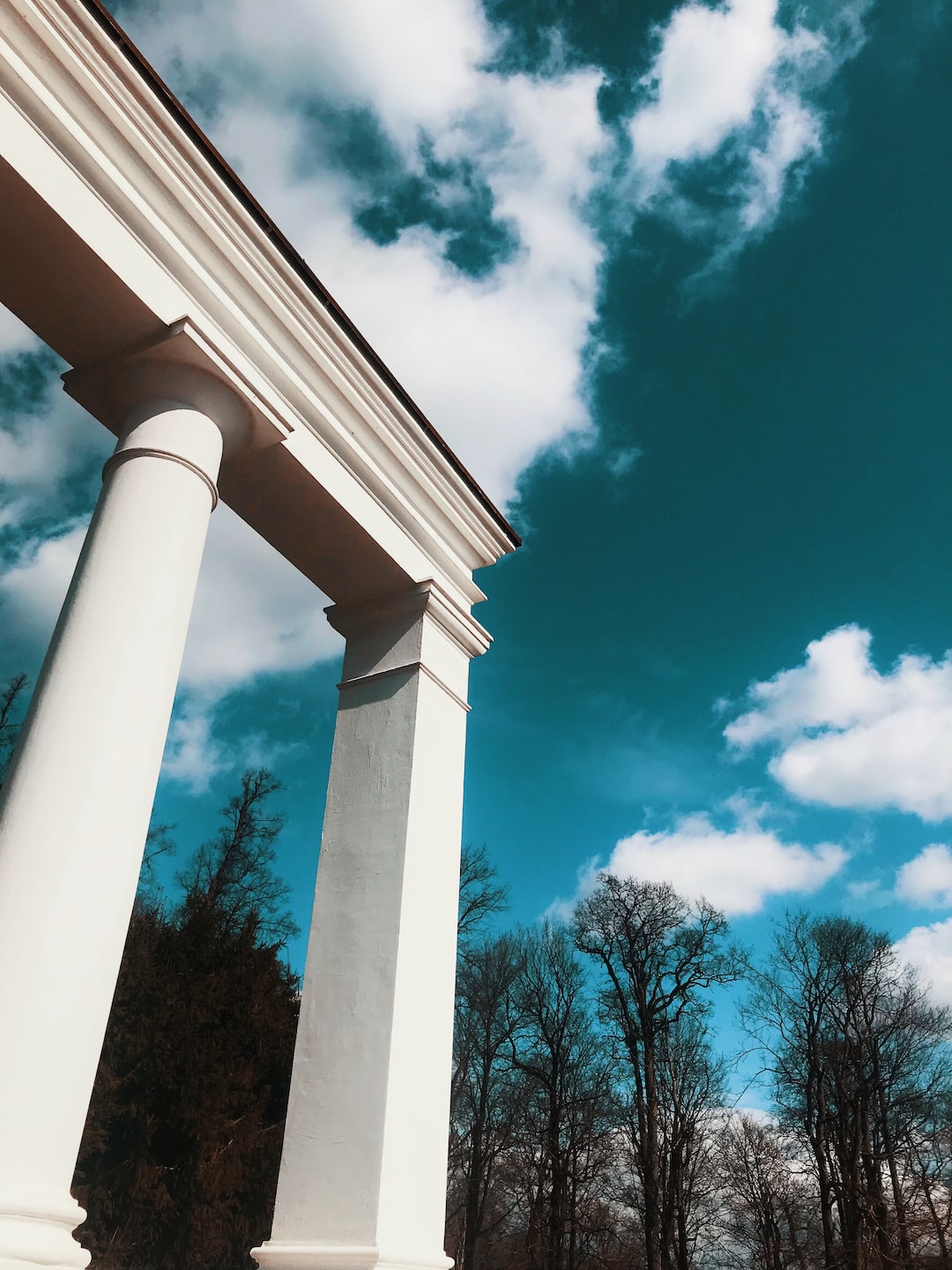 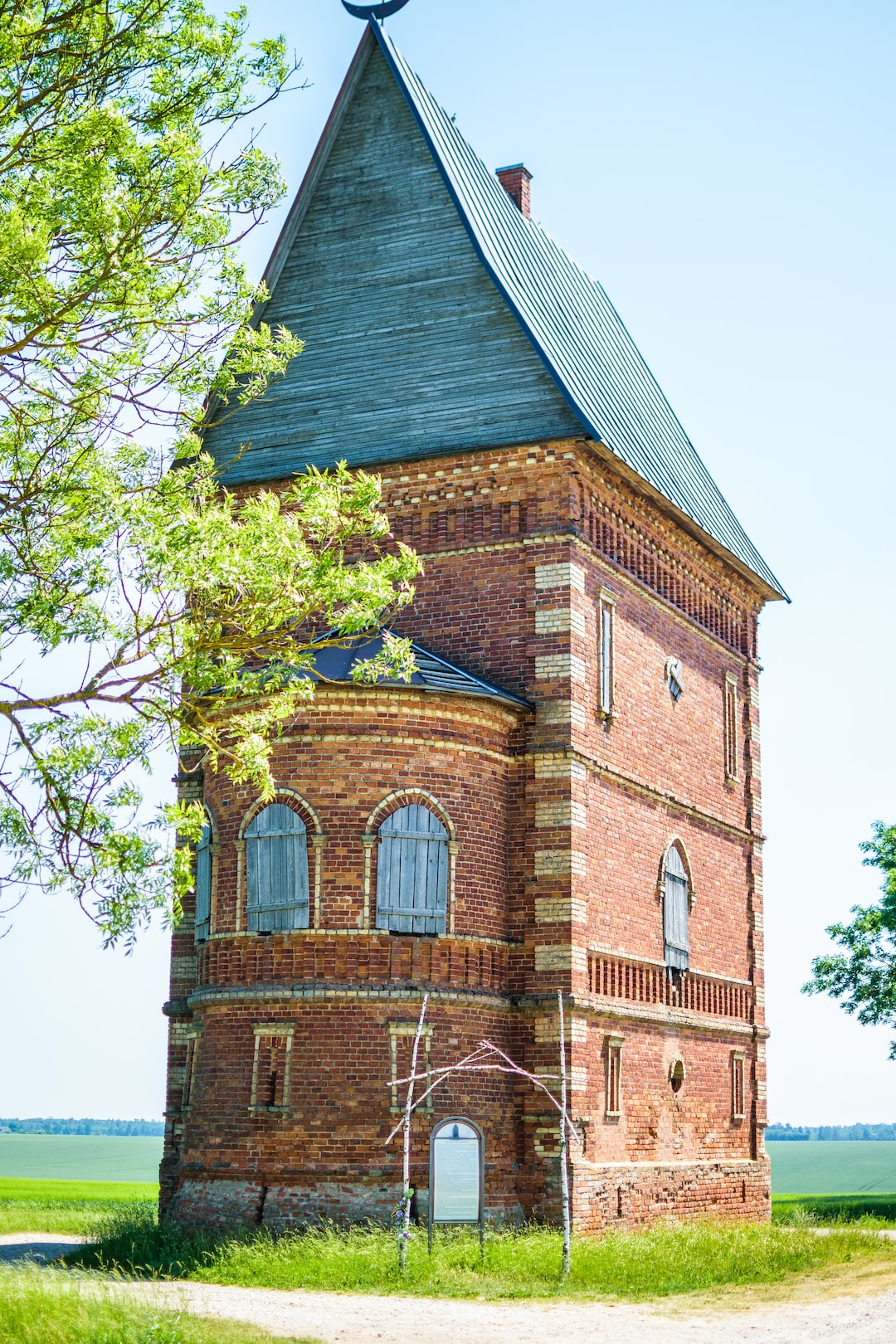 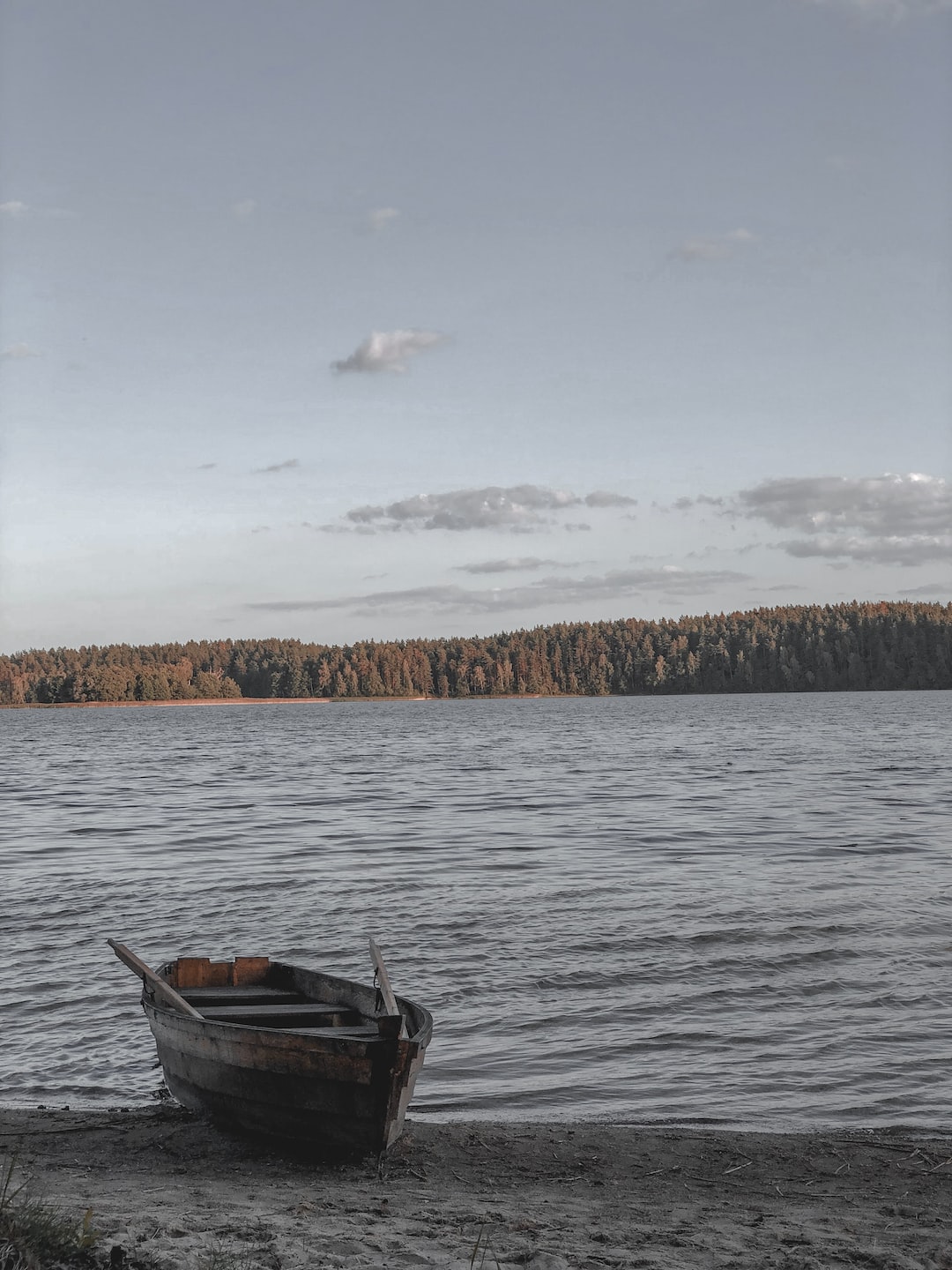 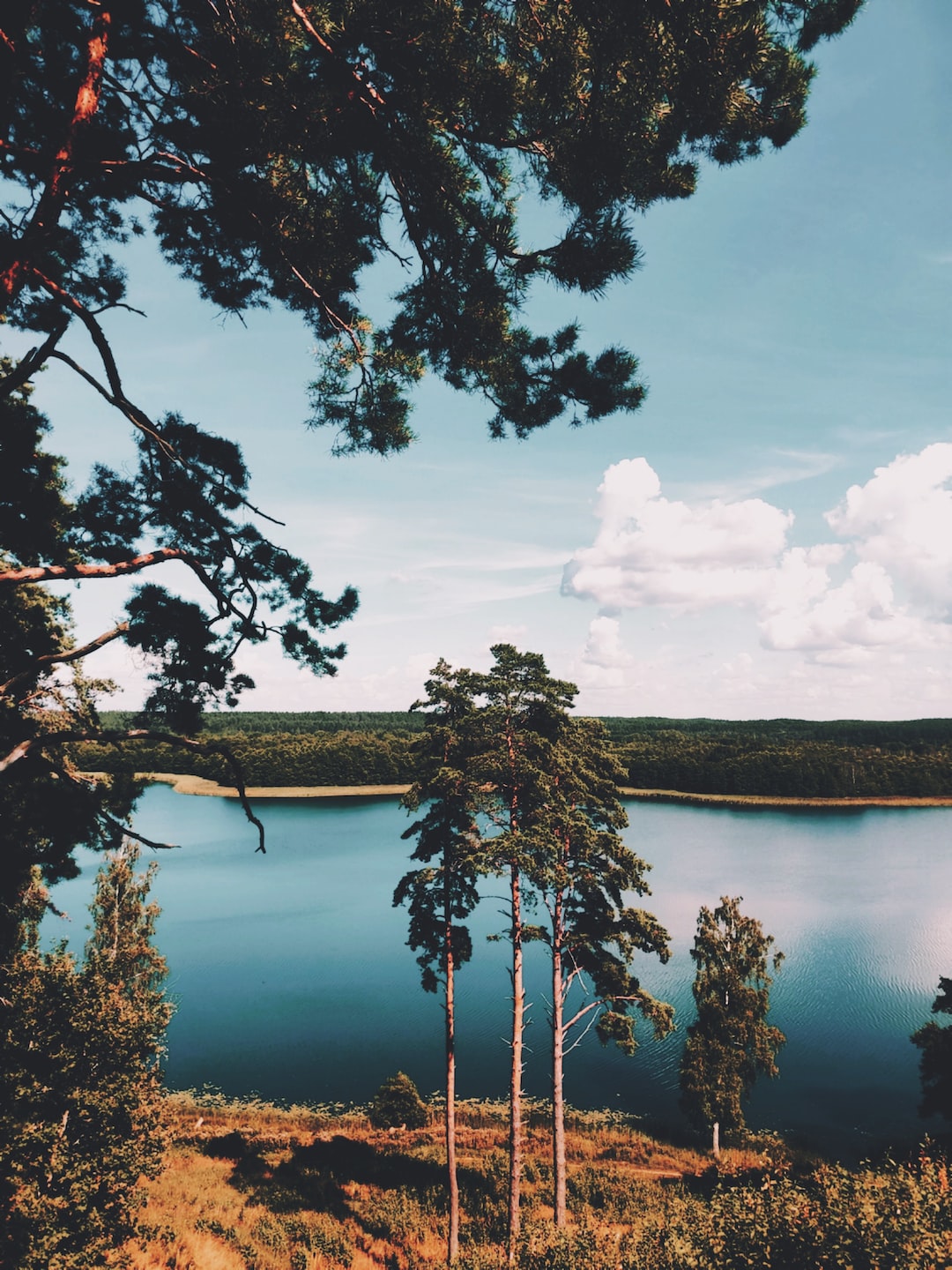 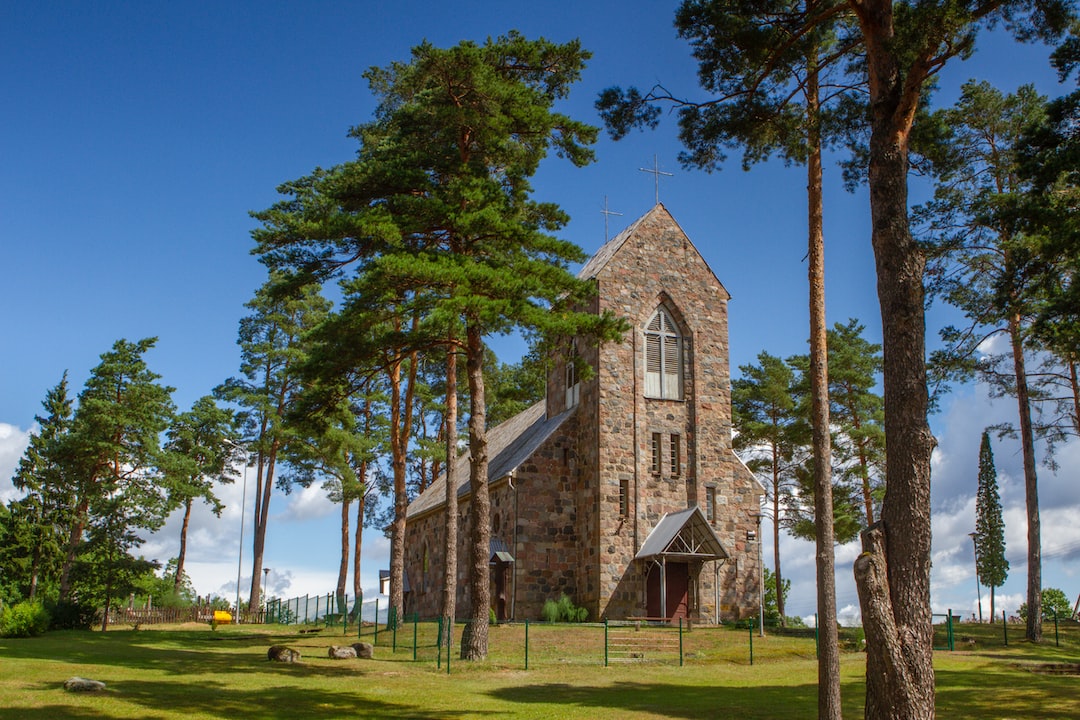 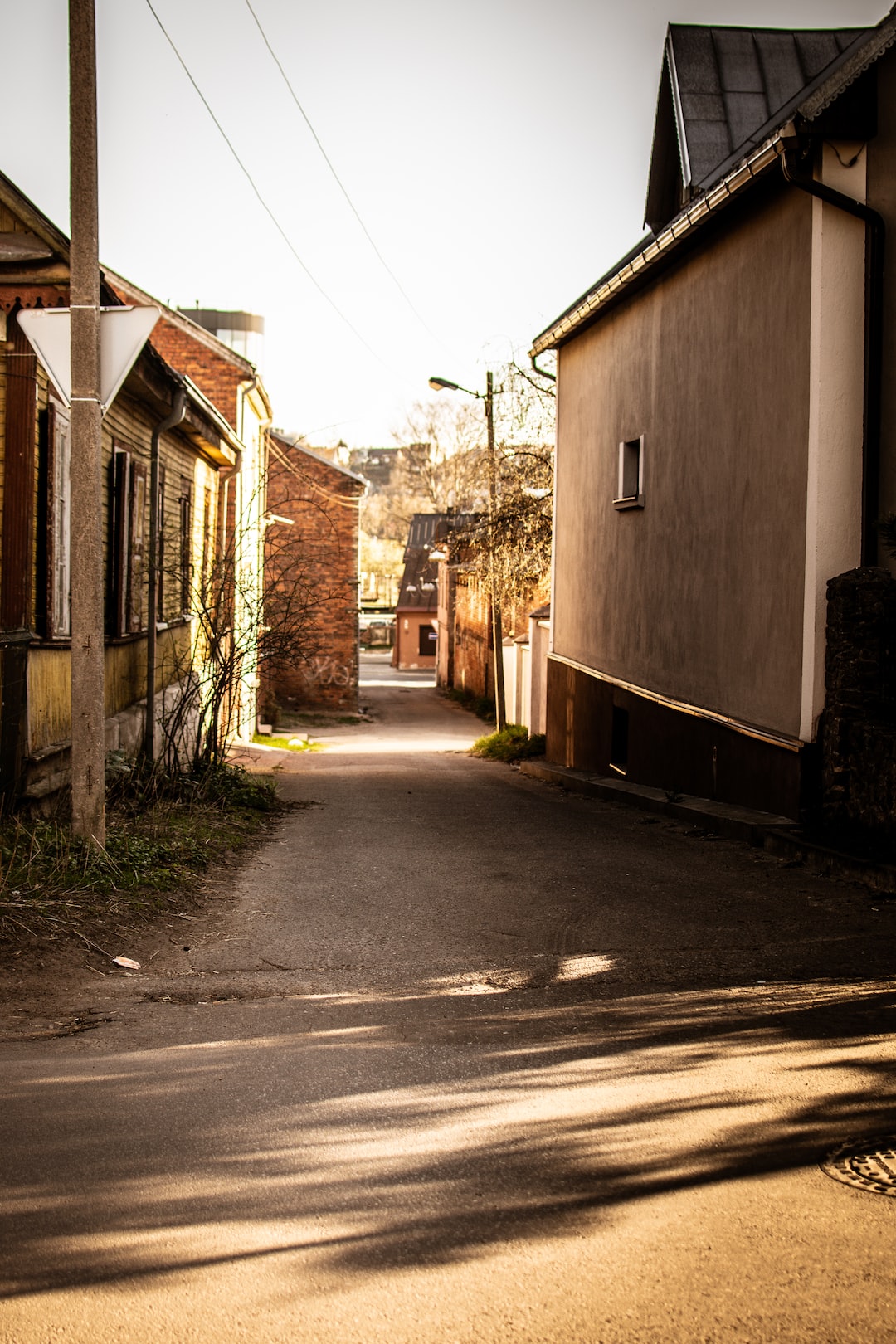 Panevėžys is the fifth largest city in Lithuania. As of 2011, it occupied 52 square kilometres with 113,653 inhabitants. As defined by Eurostat, the population of Panevėžys functional urban area, that stretches beyond the city limits, is estimated at 127,471 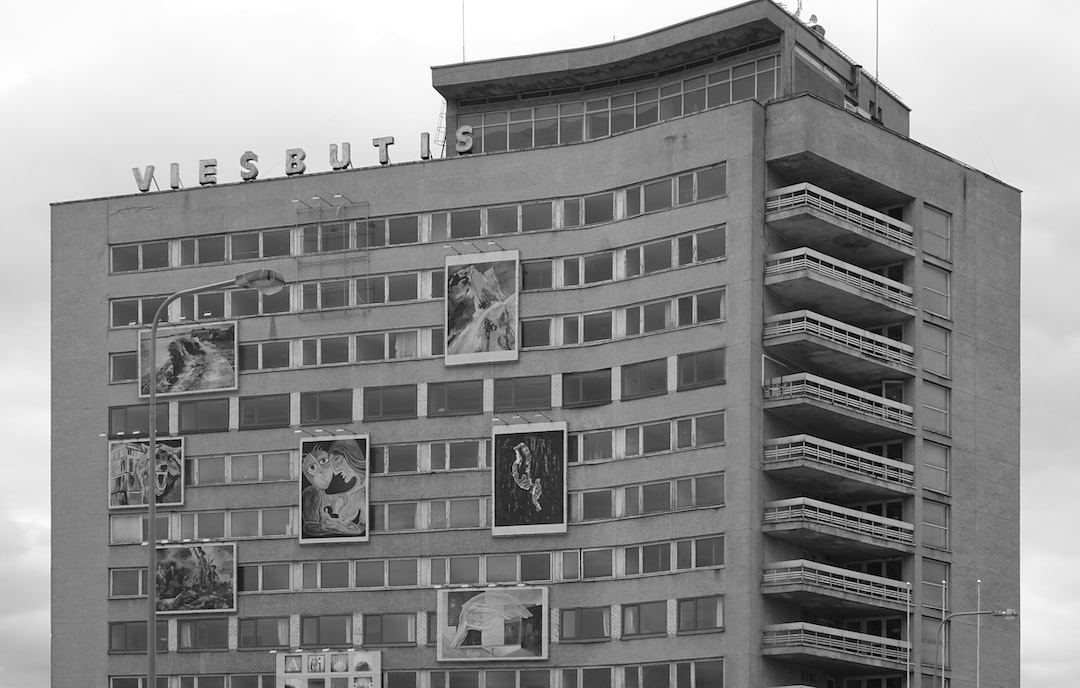 Where to sleep nearby Panevezys?

Book the best Stays and Hotels nearby Panevezys, Lithuania