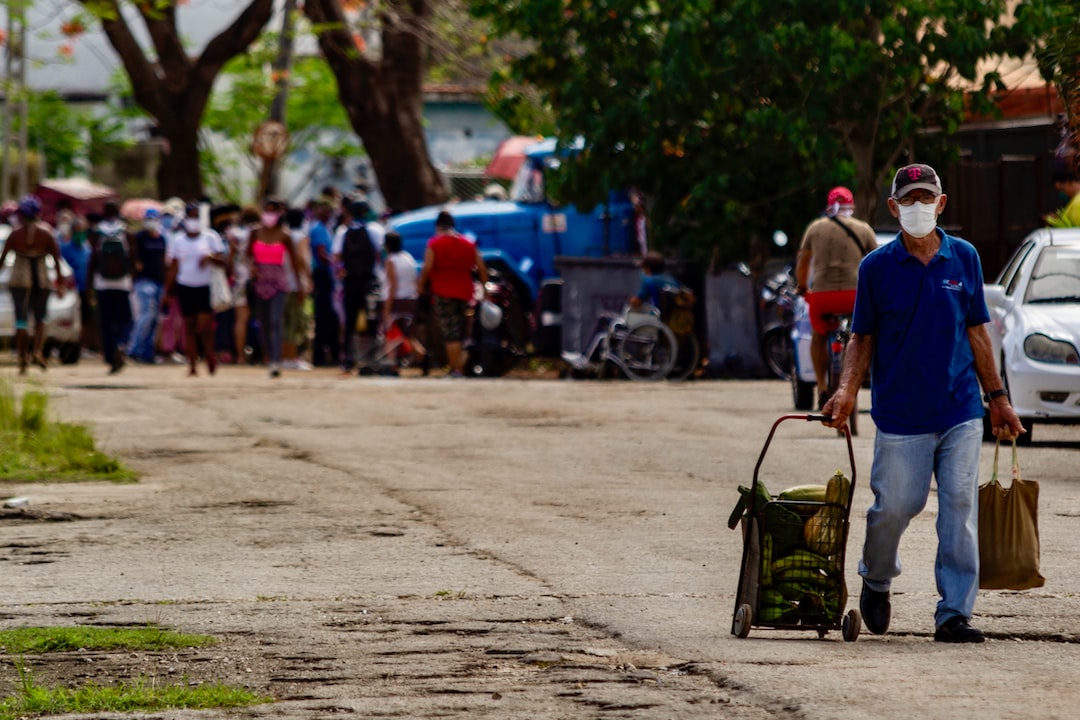 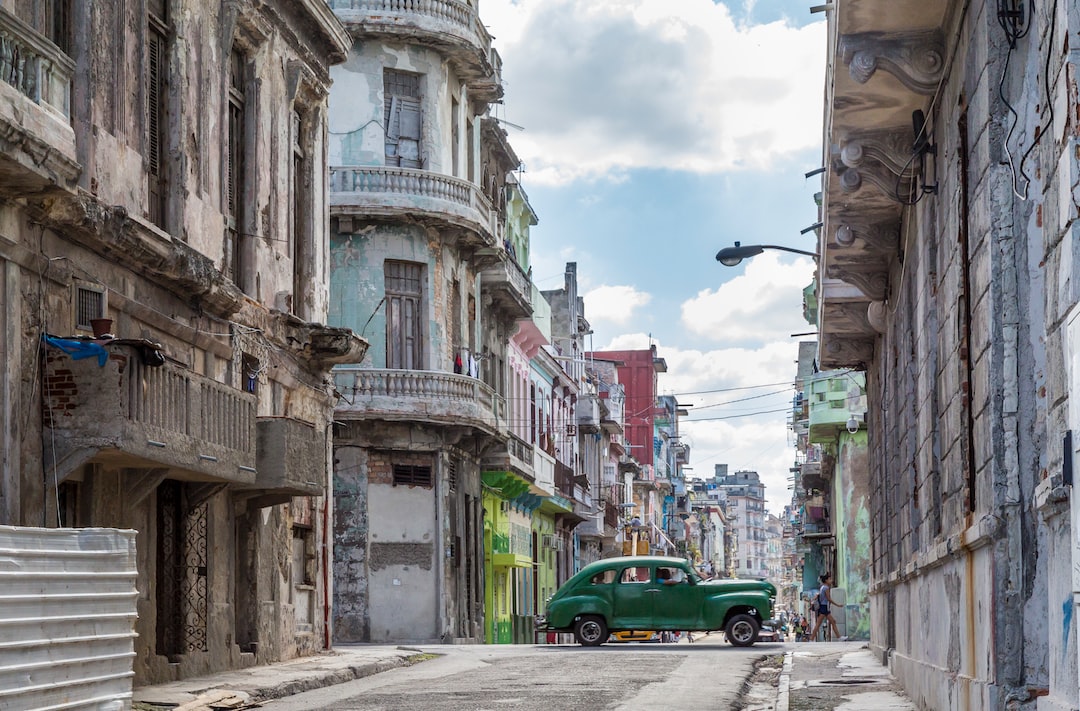 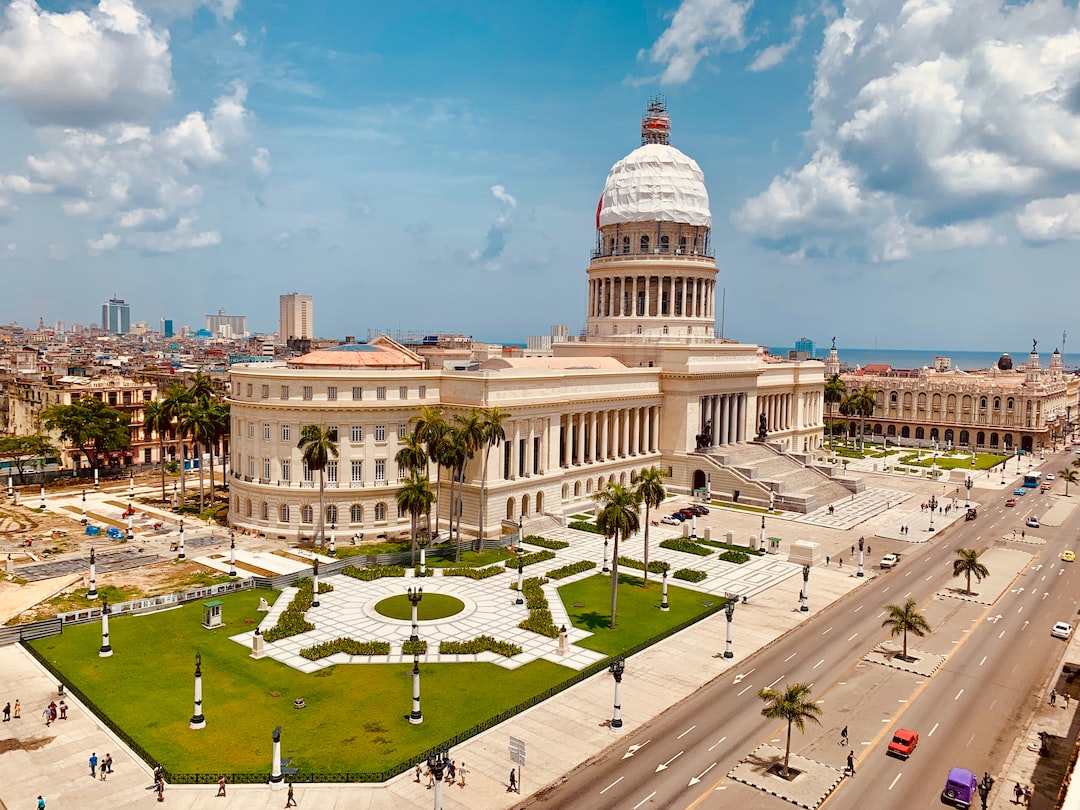 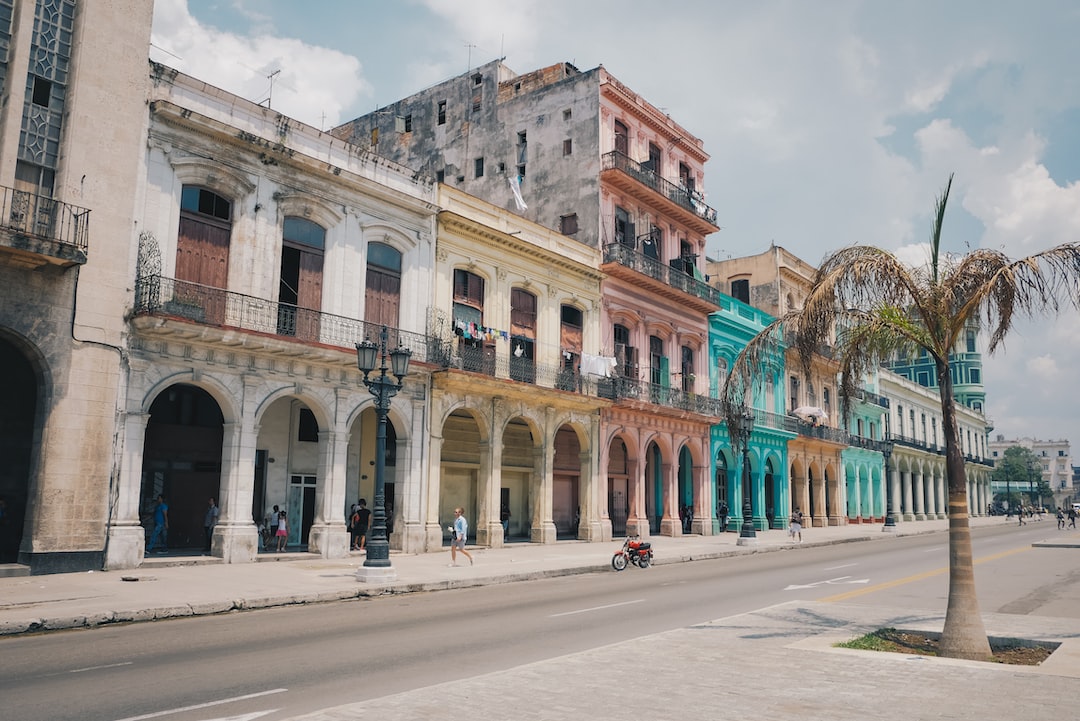 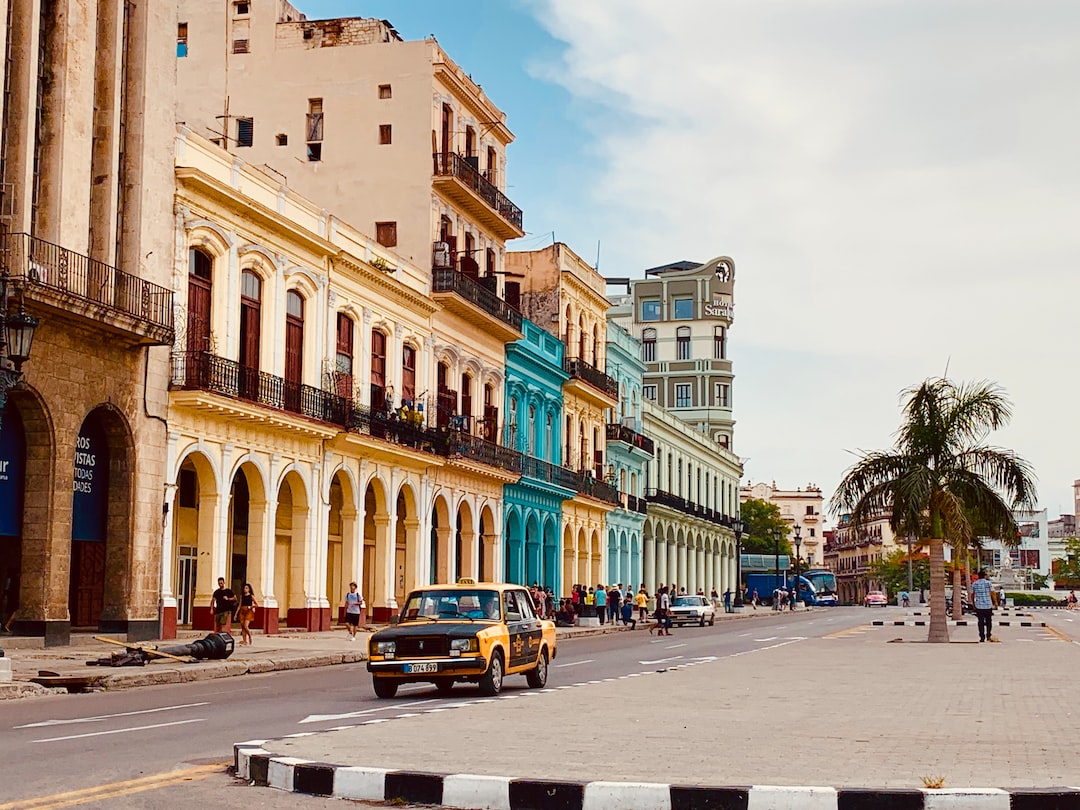 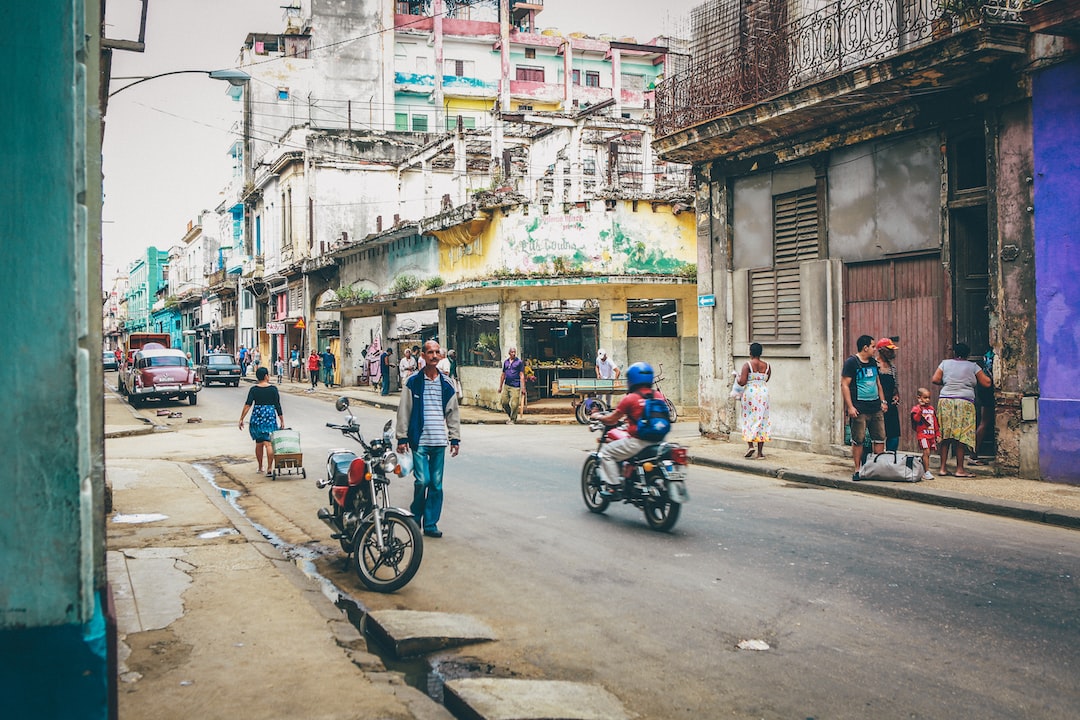 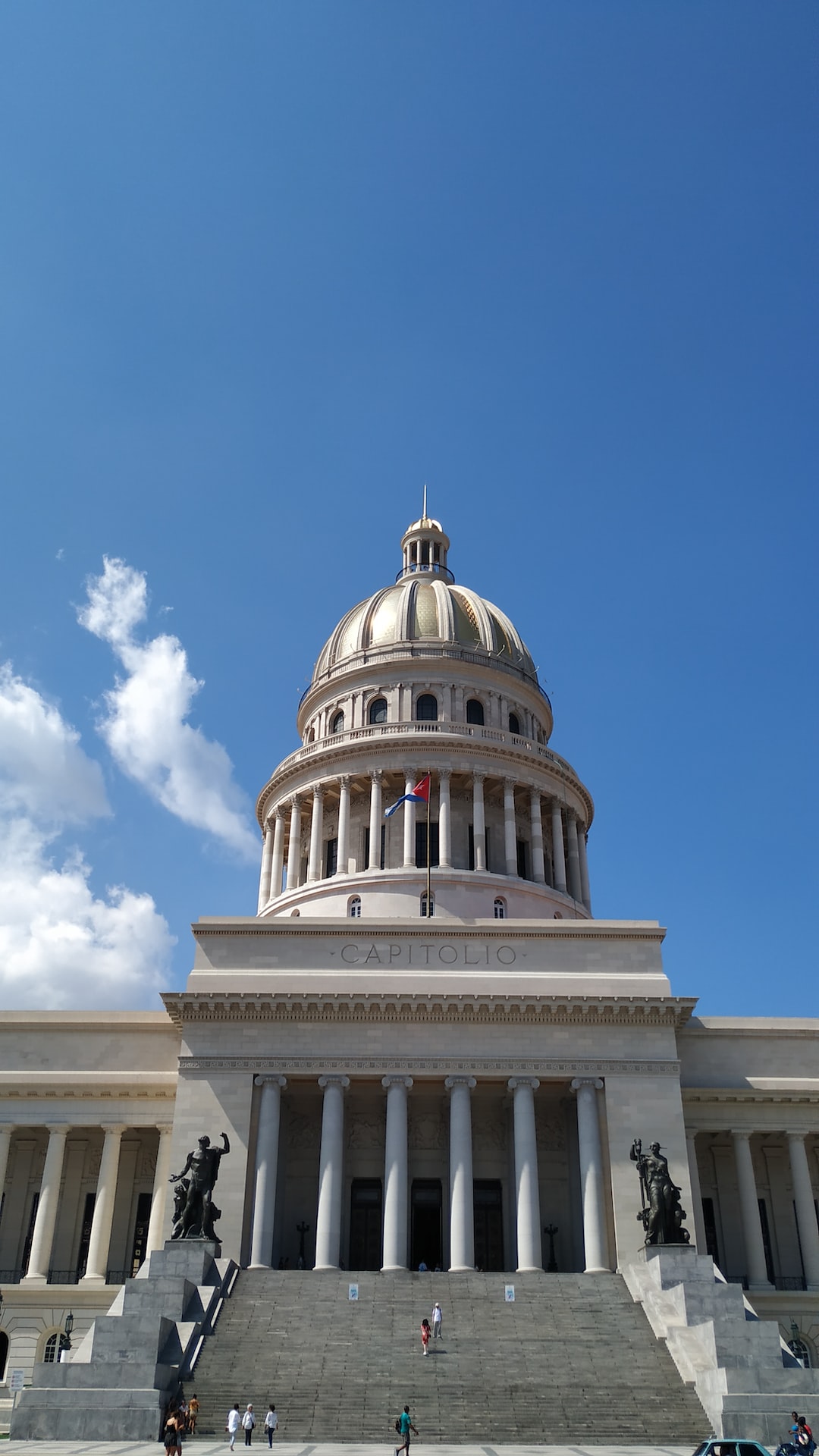 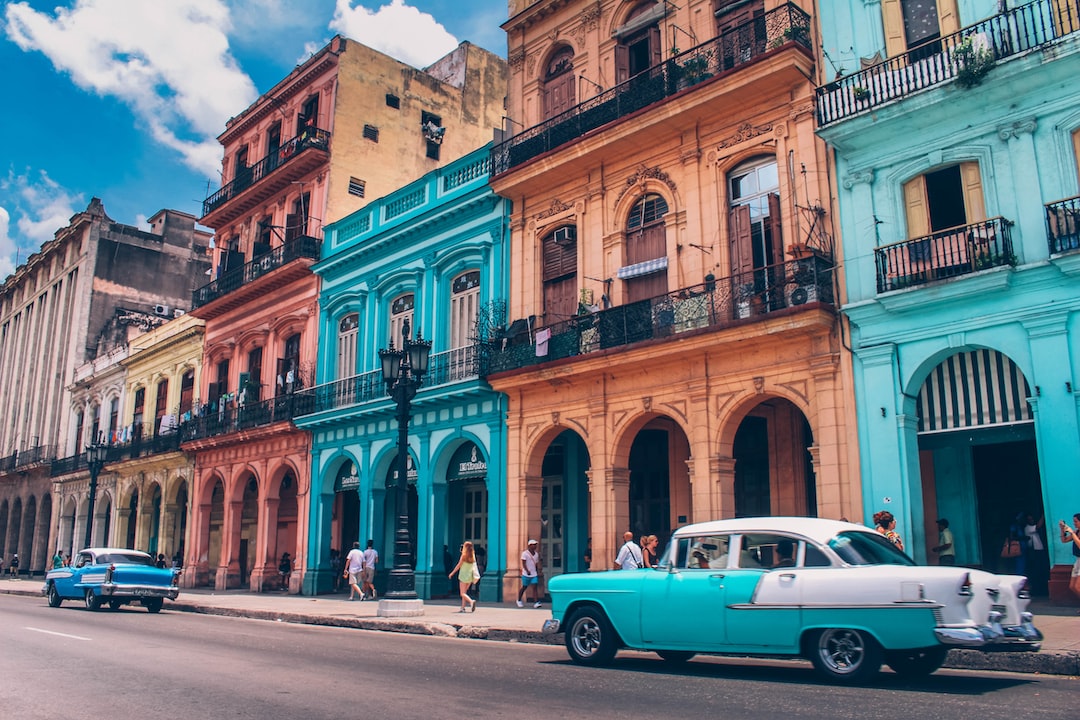 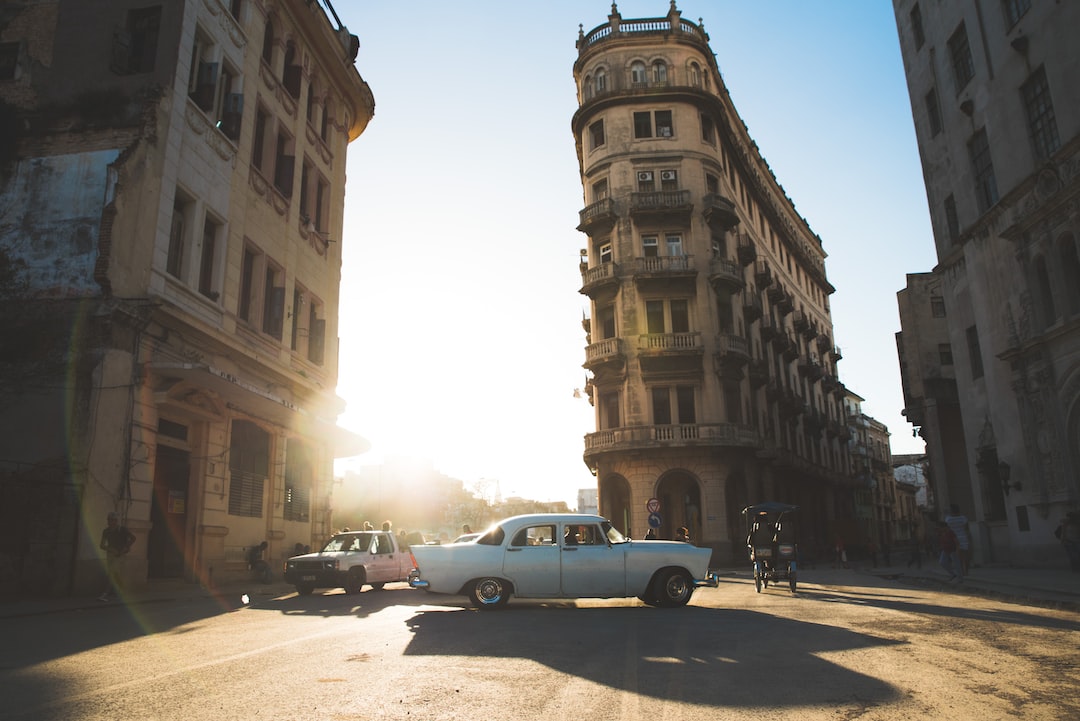 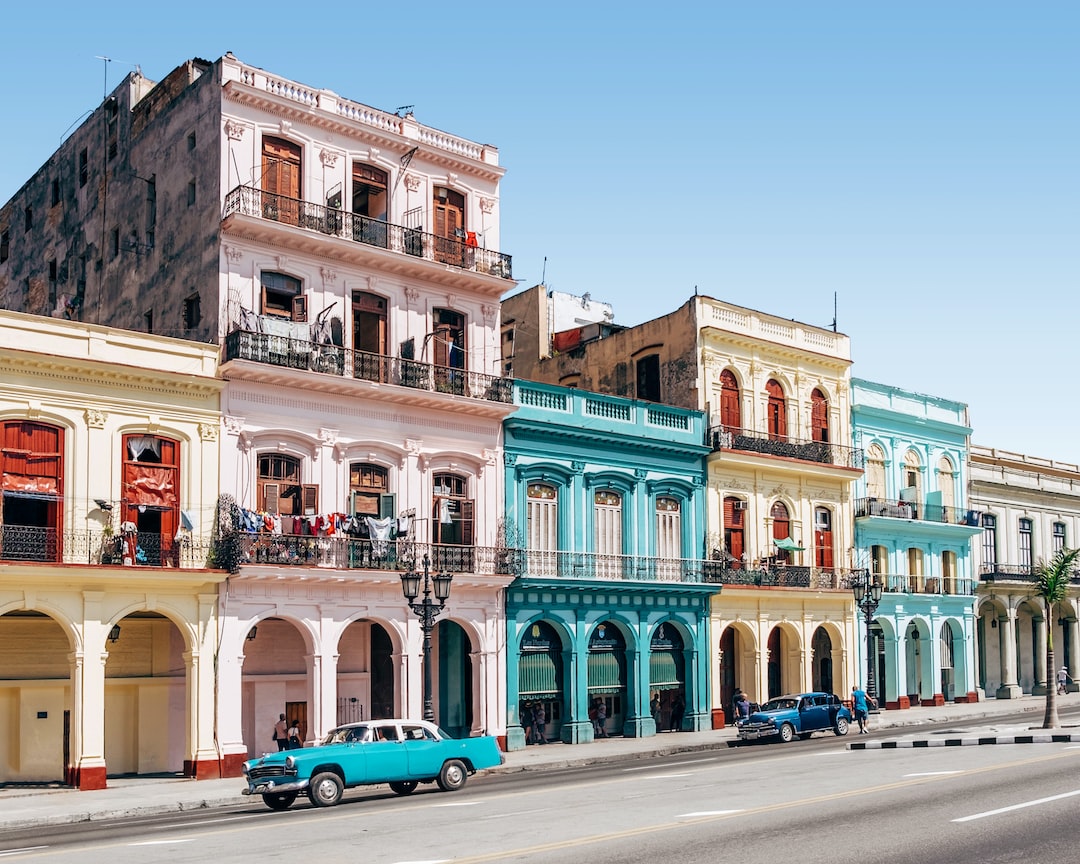 Where to sleep nearby National Capital Building?

The city center of Havana is full of icons reflecting a bygone era and former splendor of what was once a fashionable city and destination. It was good to visit before relations started to be normalised with the USA and the likely explosion in tourism. A fascinating look into the past and how a people have survived isolation, remain committed to revolutionary ideals whilst embracing a thriving black market by which they survive. 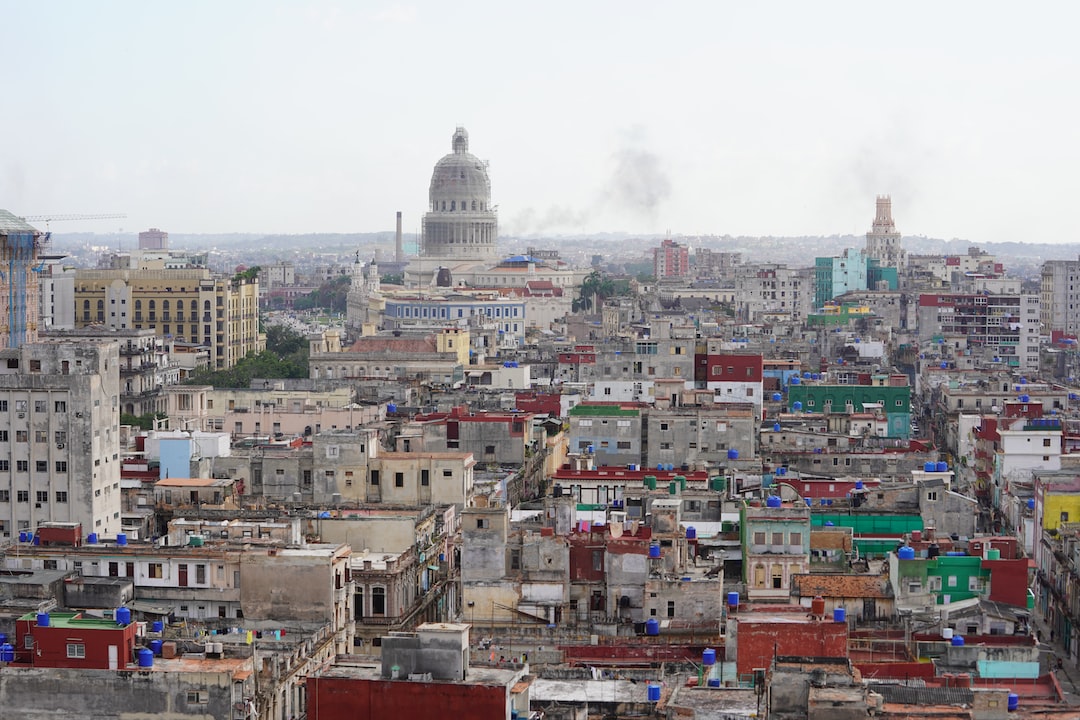 It's difficult to enter the country of Cuba, let alone bring a professional camera and drone into its capital city. We ended up staying near the water in a high rise and had a perfect view of the capitol building and surrounding neighborhoods. Cuba felt like it was stuck in time... 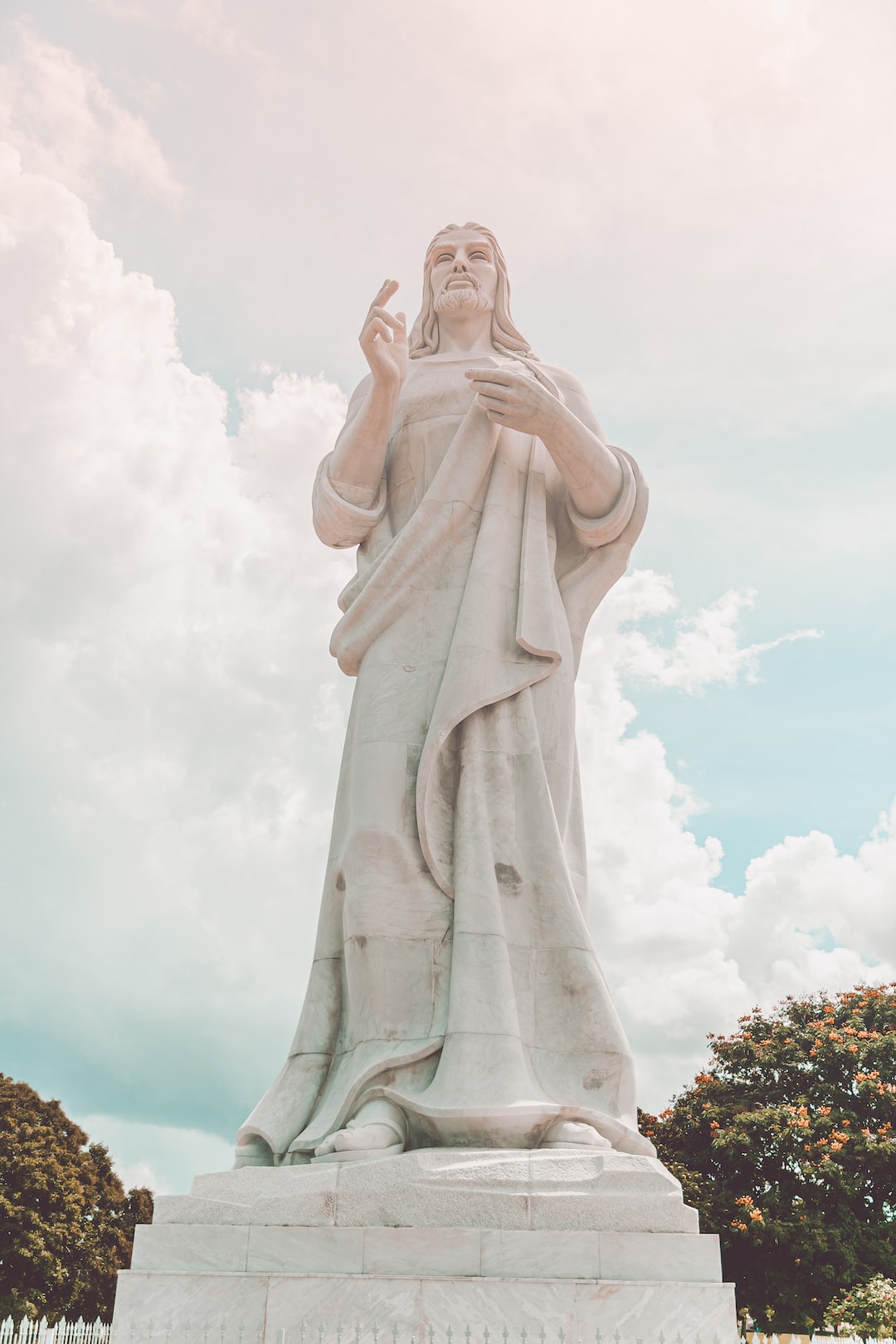 Famous Jesus el Christo in Havana, Cuba. Local Cubans joke that Jesus is holding a Cuban cigar in one hand and a glass of rum in the other. 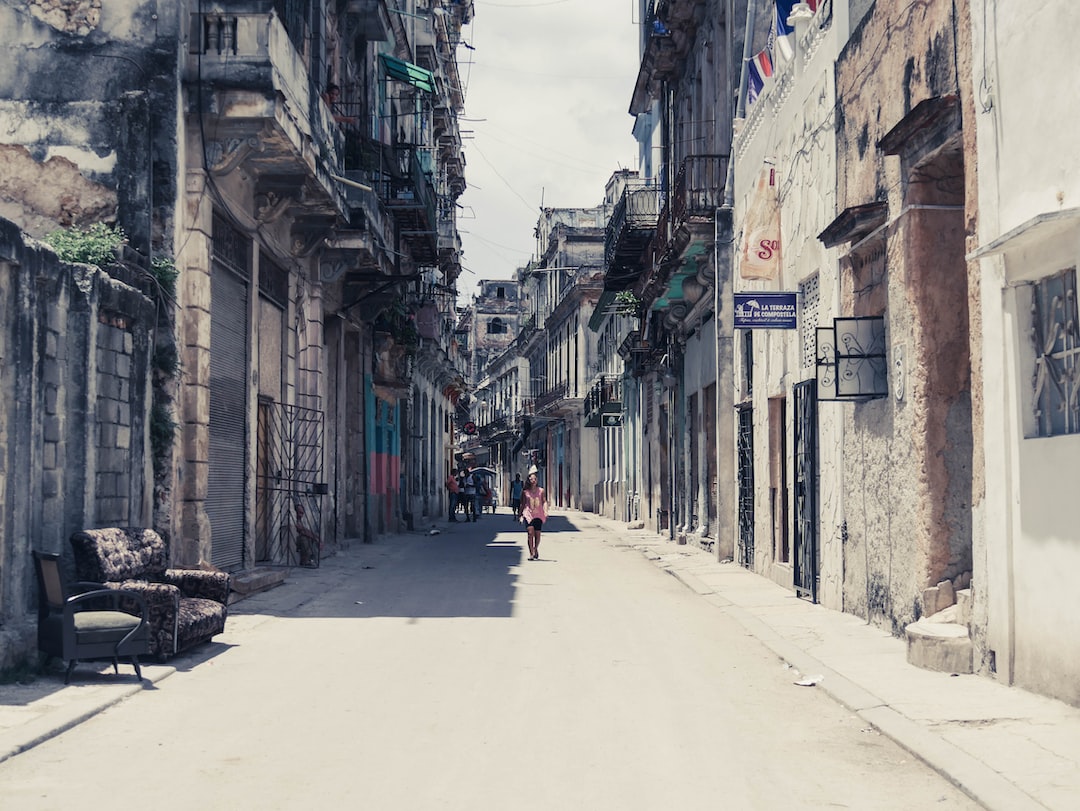 I was walking in a not-so-good area in Havana and I shot this photo. It represents my whole trip through Cuba. Messy but really fun! 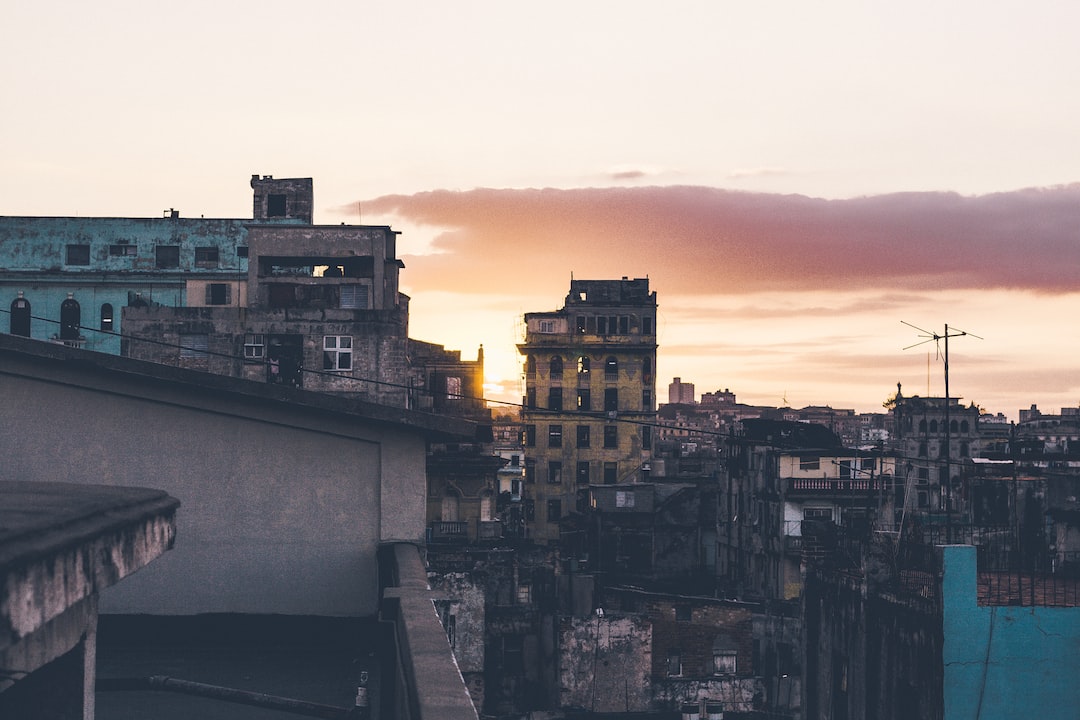 The music starts roaring and the people begin dancing. The sun is laying down now, welcome to the Havana.

Golden hour in Havana, in what remains of its Chinatown.

A colorful strip of buildings in Havana, Cuba.