The Best Travel Spots nearby Masada 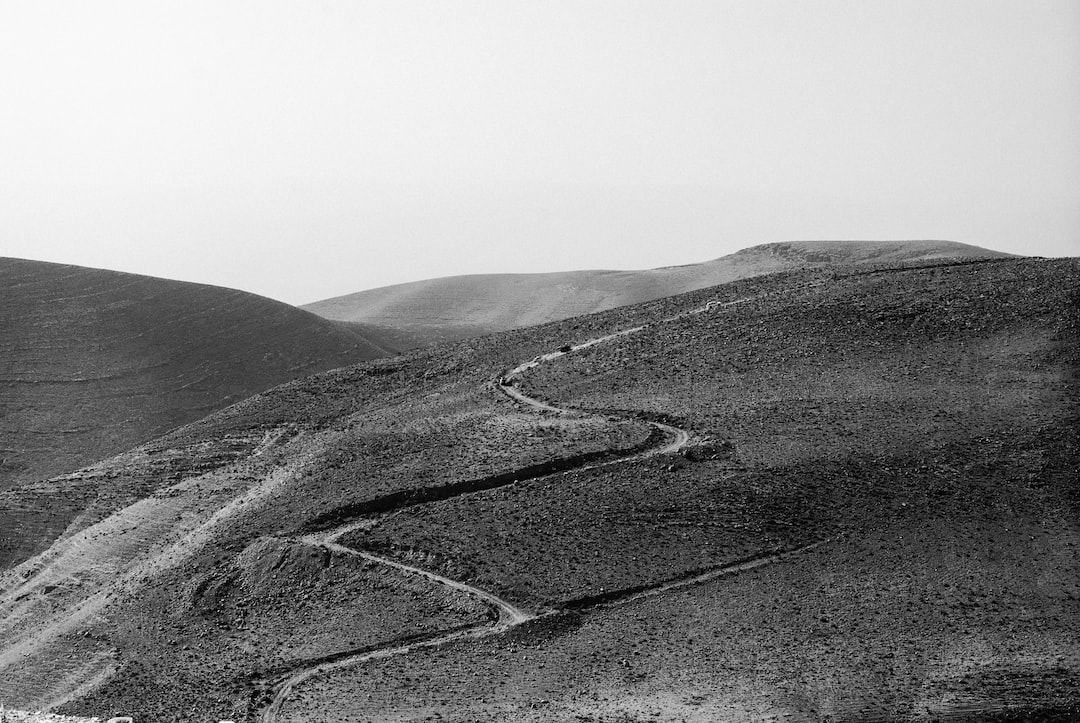 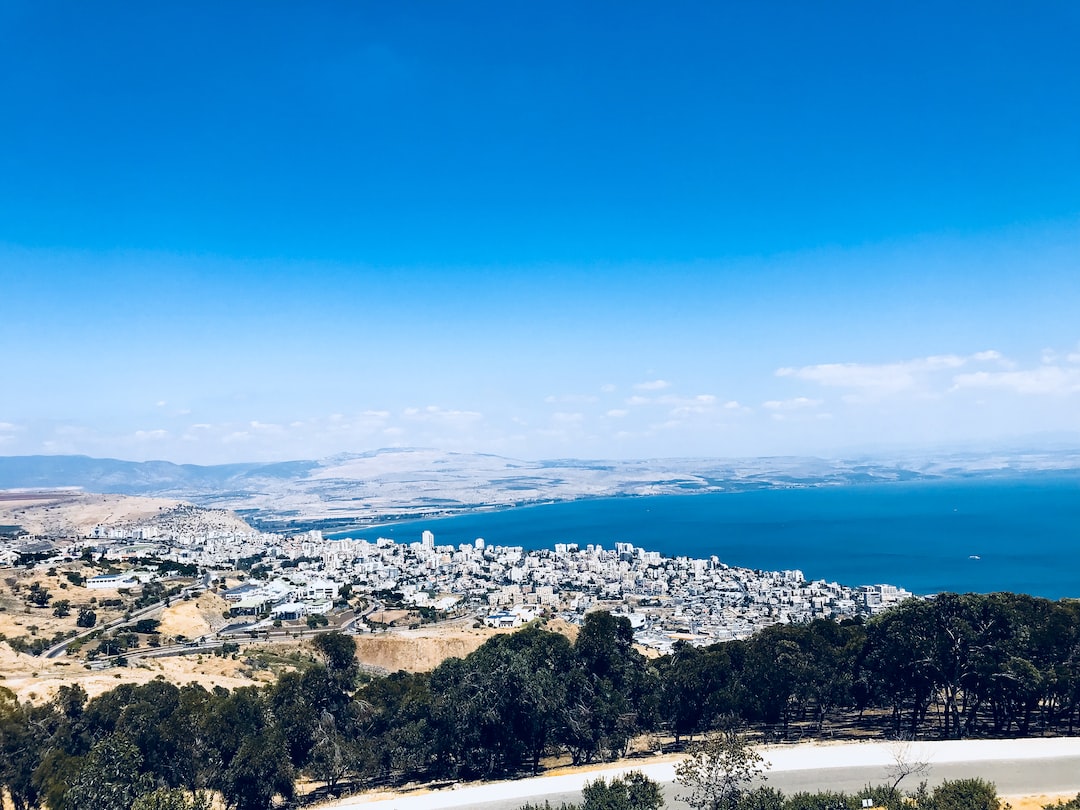 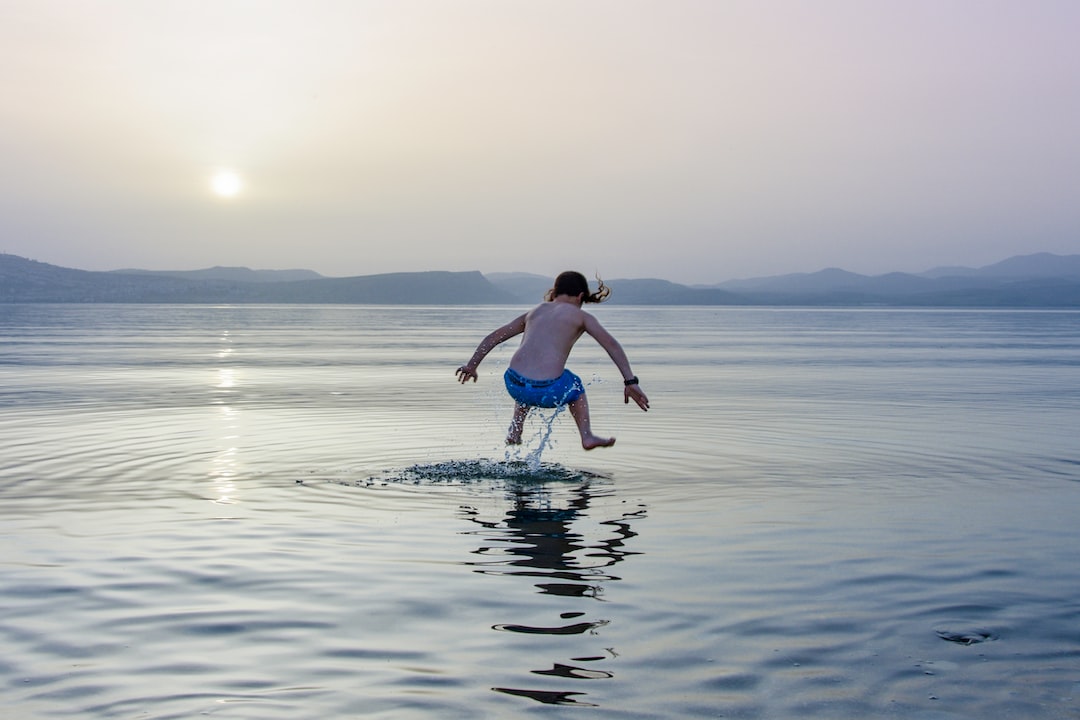 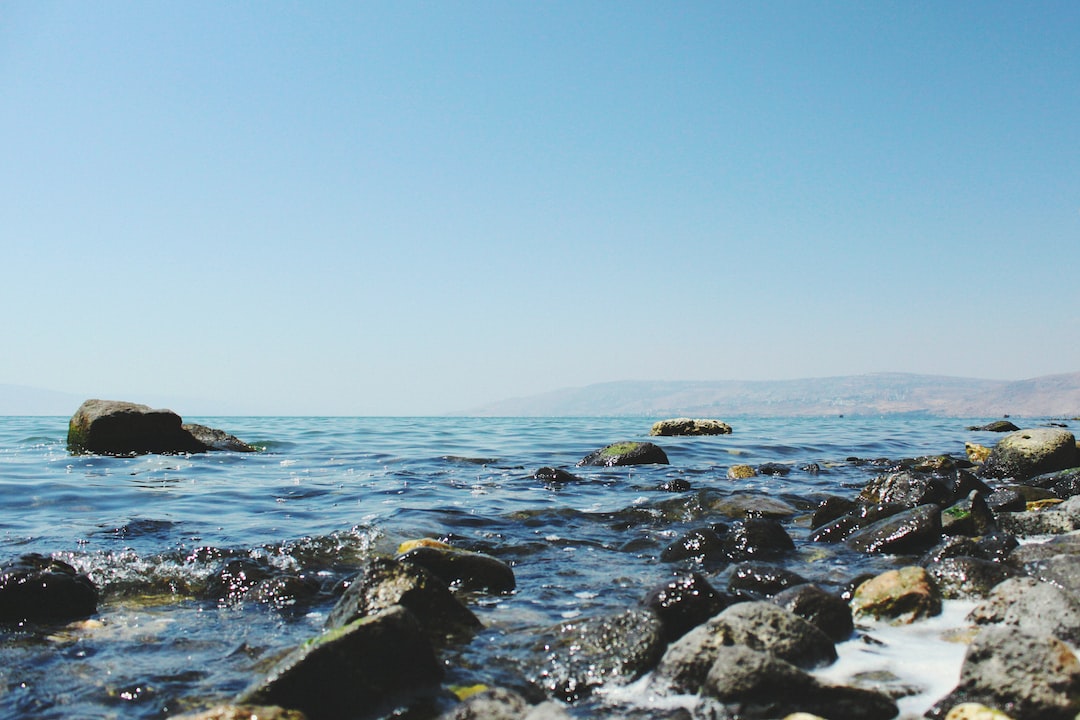 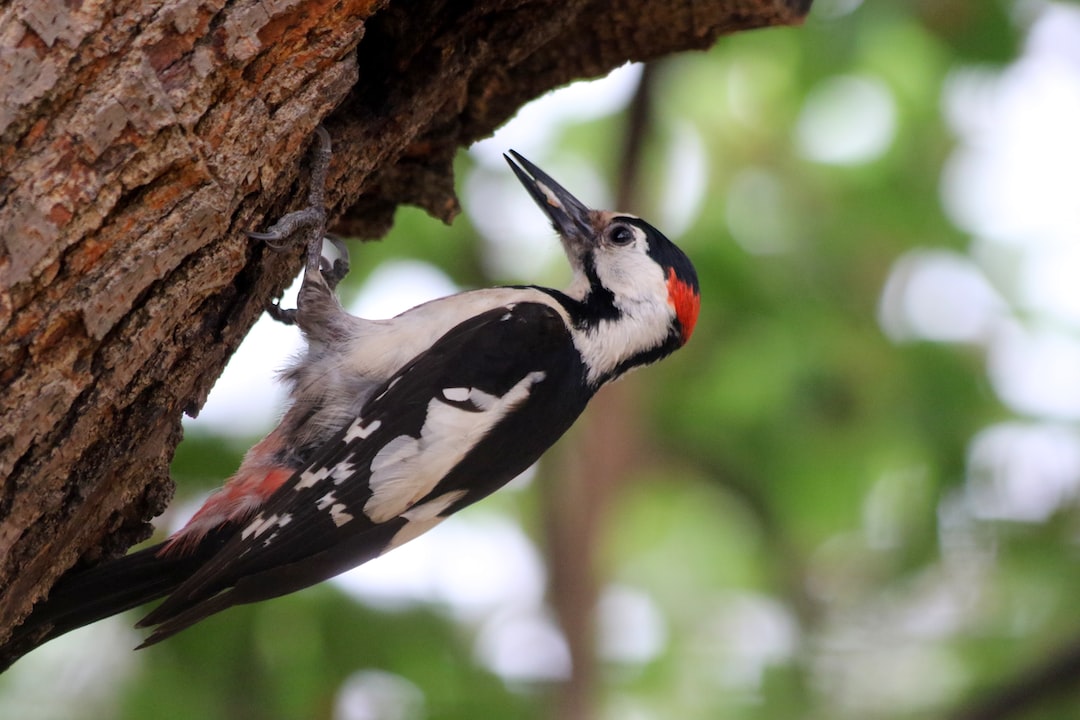 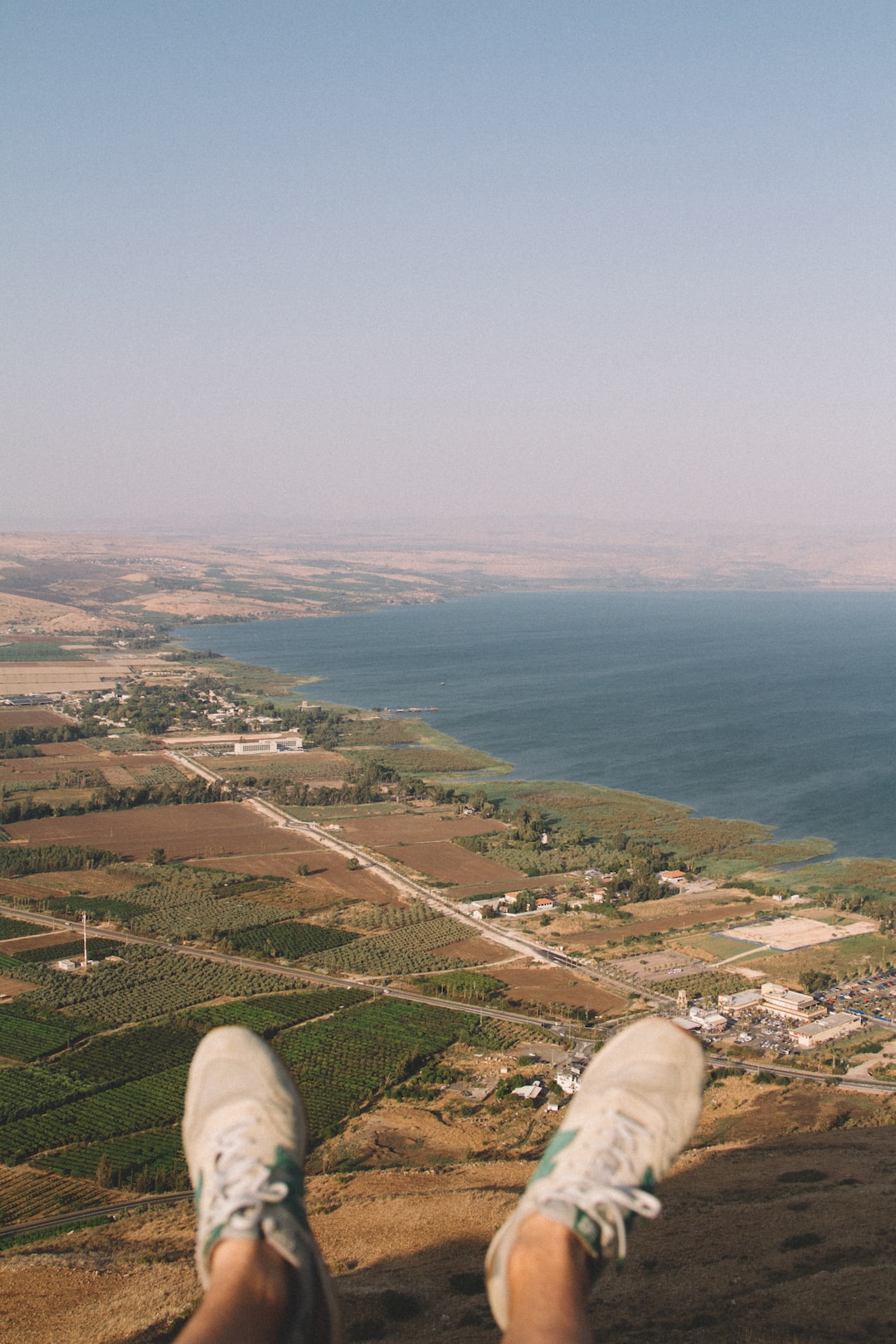 Masada is a kibbutz in northern Israel. Located in the northern Jordan Valley near the Sea of Galilee, it falls under the jurisdiction of Emek HaYarden Regional Council. In 2019 it had a population of 360. Although stll called a kibbutz, it has privatised itself in 2006. 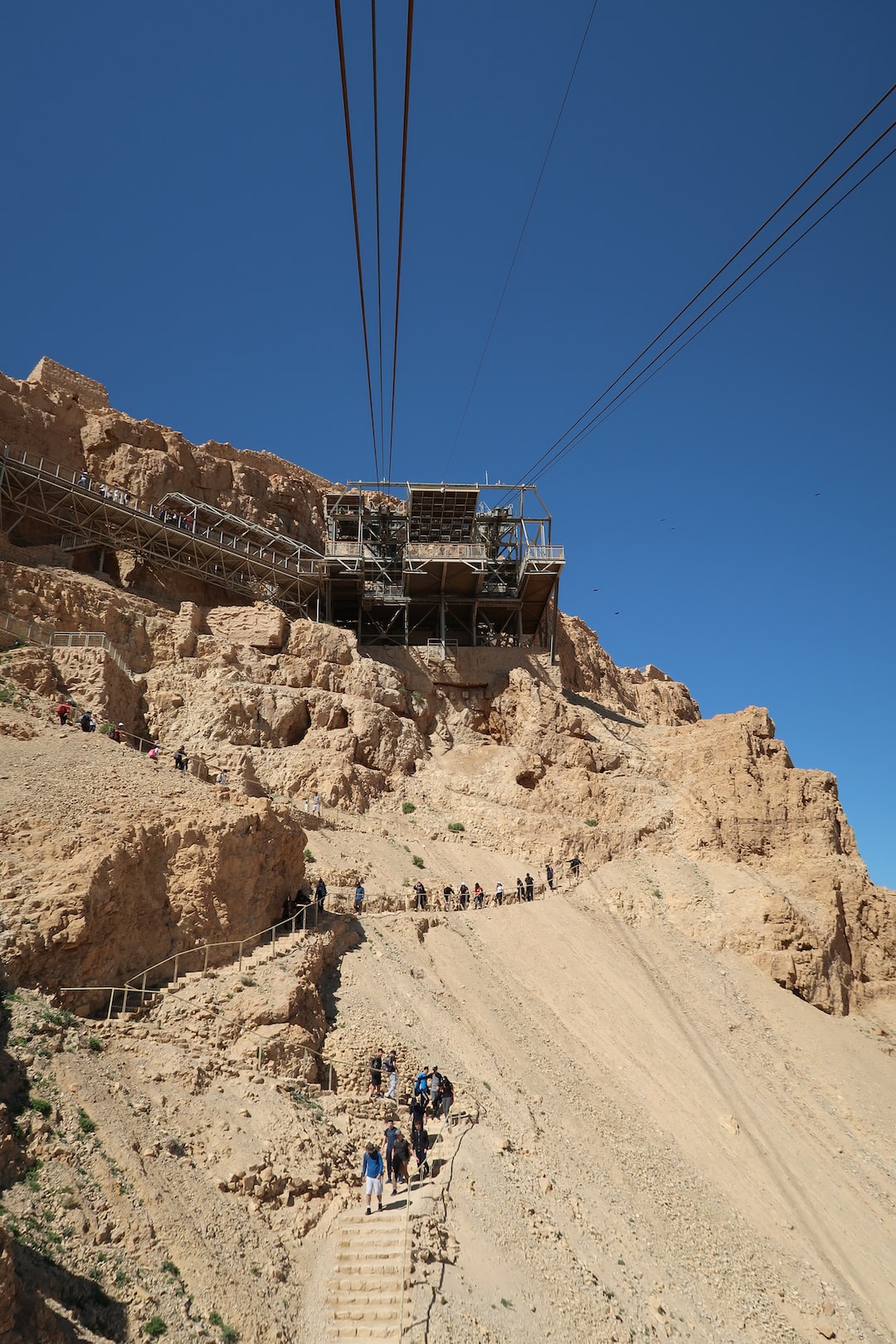 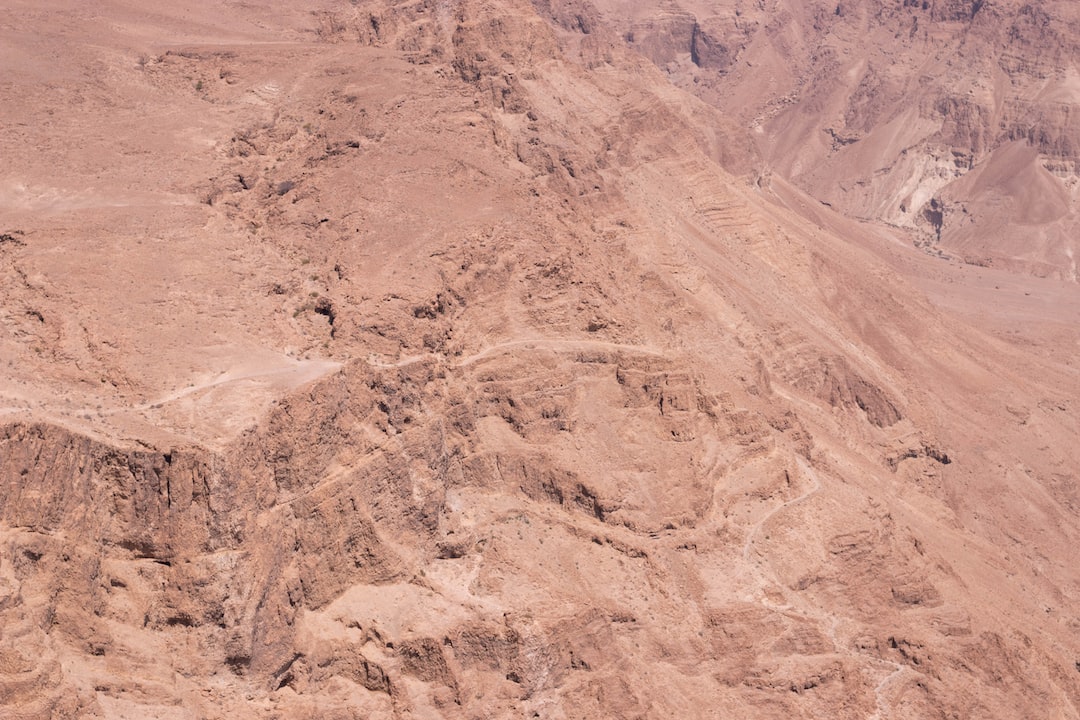 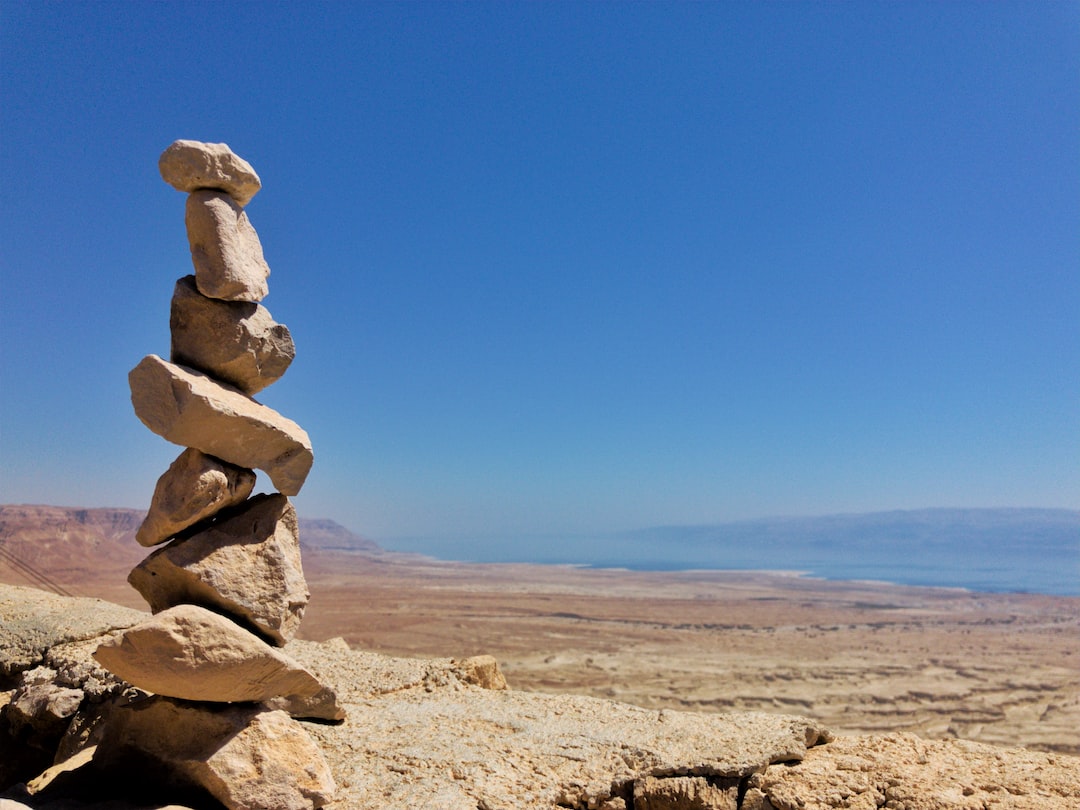 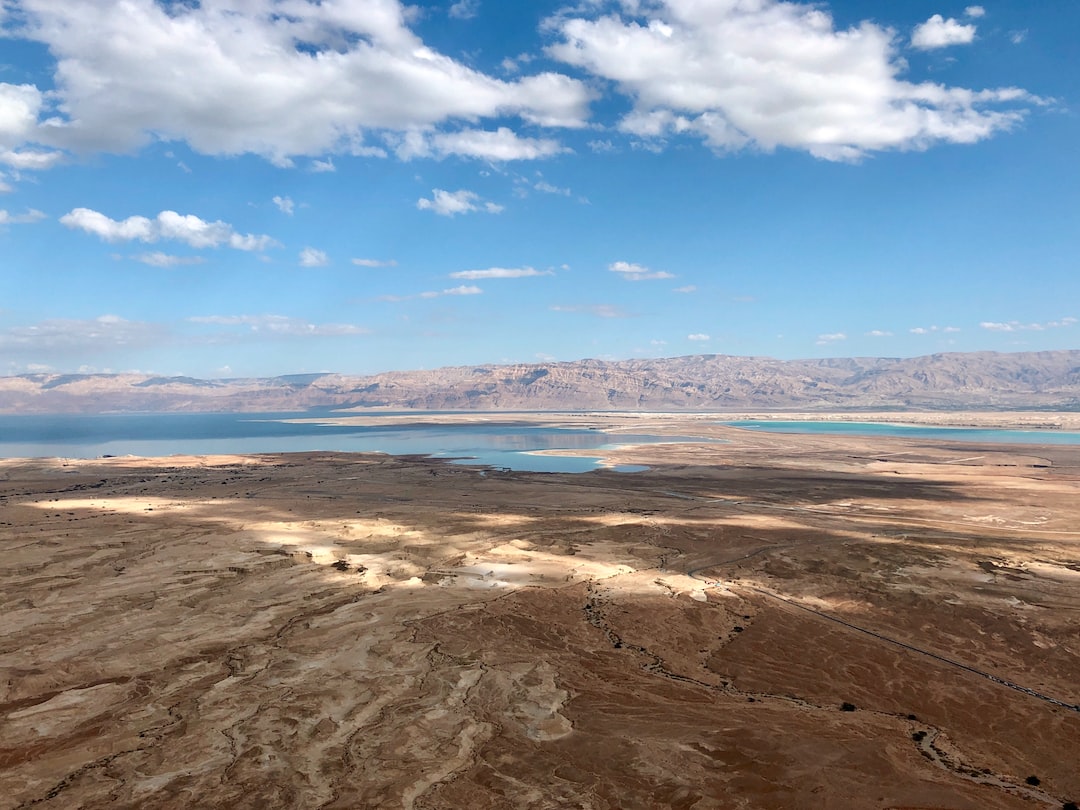 More Tips on Masada from Travelers 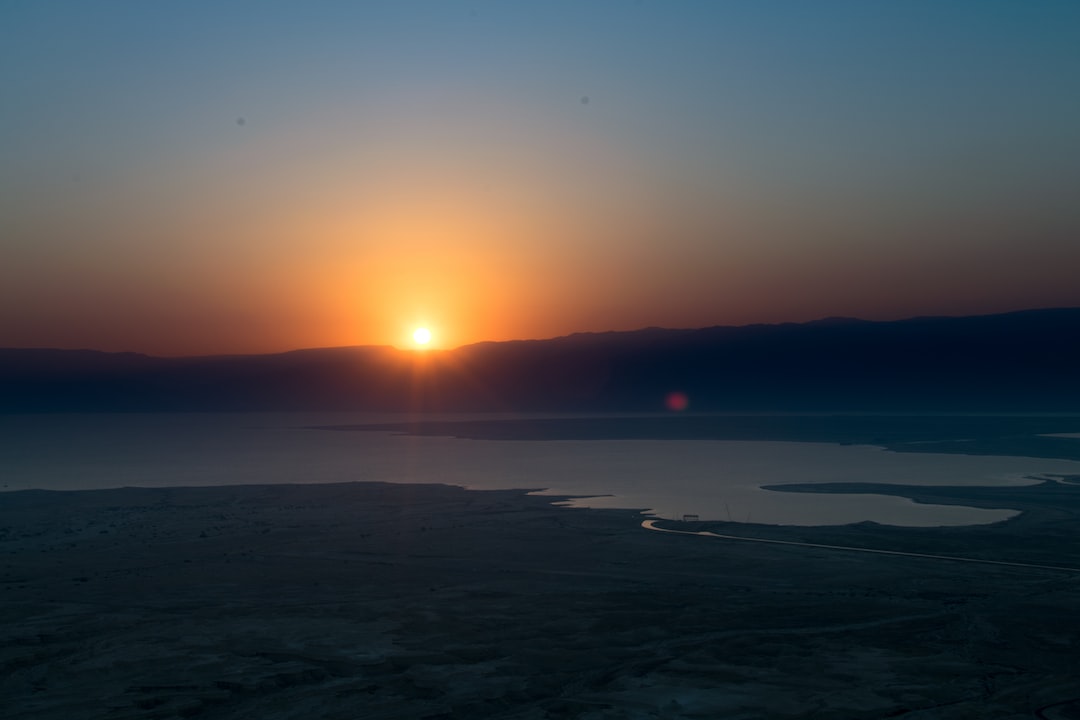 The sun rising over the dessert after hiking up Masada for my second time. This hike never gets old when you're traveling around Israel!

Chill by the Dead Sea

Mount Arbel is a mountain in The Lower Galilee near Tiberias in Israel, with high cliffs, views of Mount Hermon in the Golan Heights, trails to a cave-fortress, and ruins of an ancient synagogue 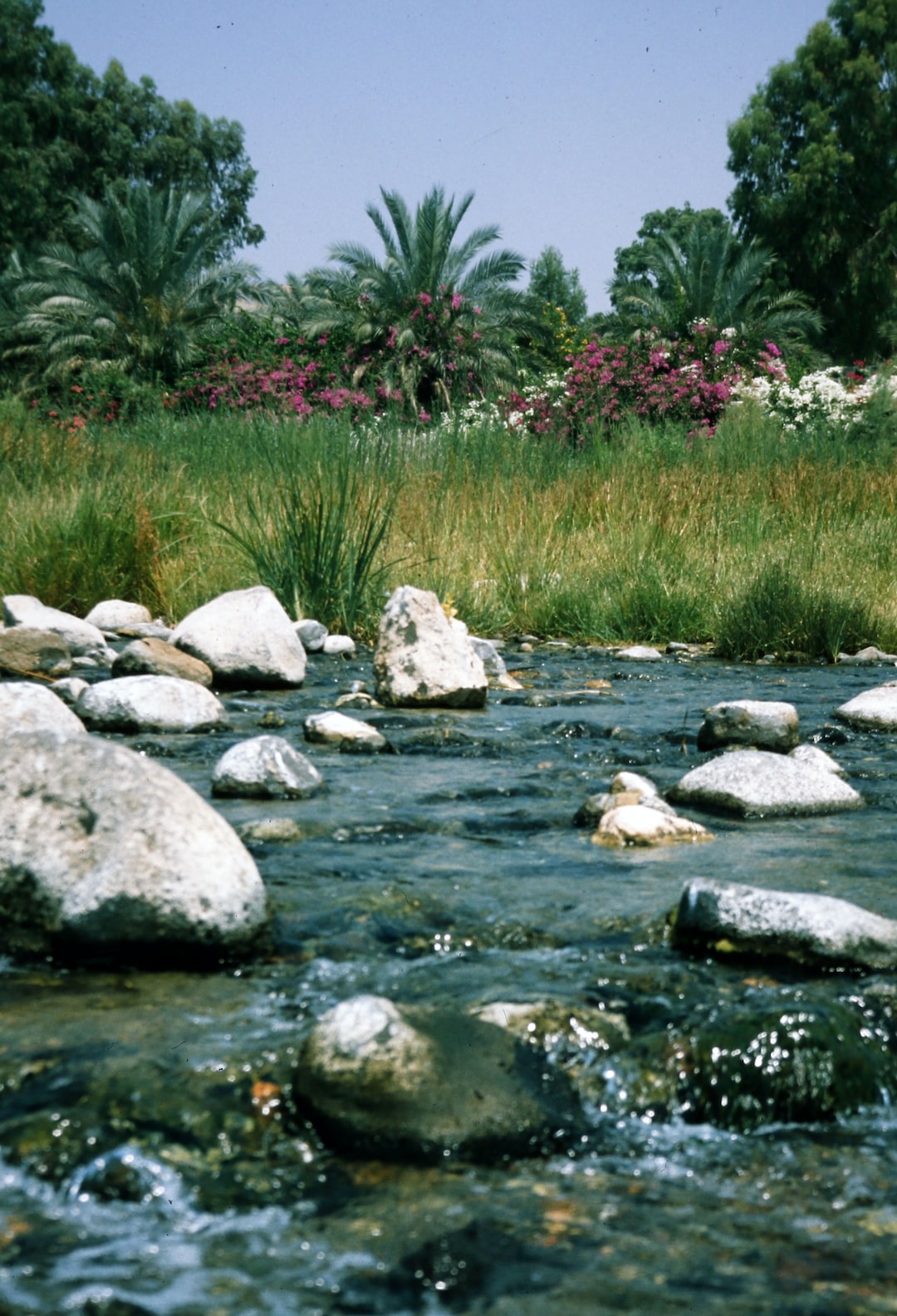 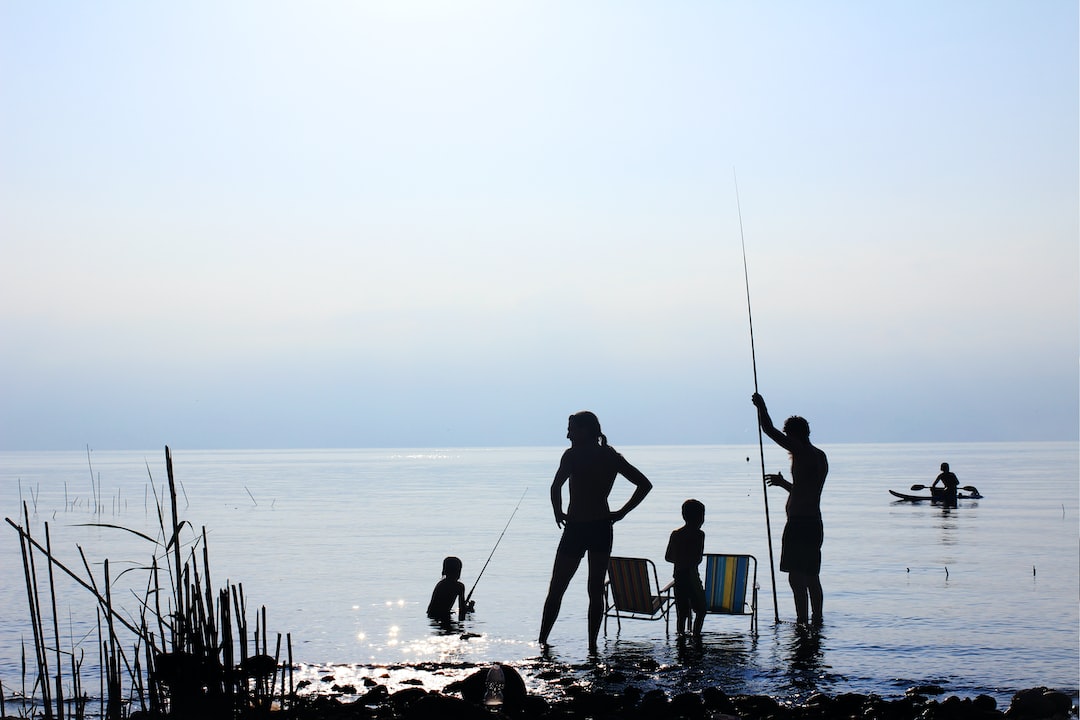 The Sea of Galilee, Lake Tiberias, Kinneret or Kinnereth, is a freshwater lake in Israel 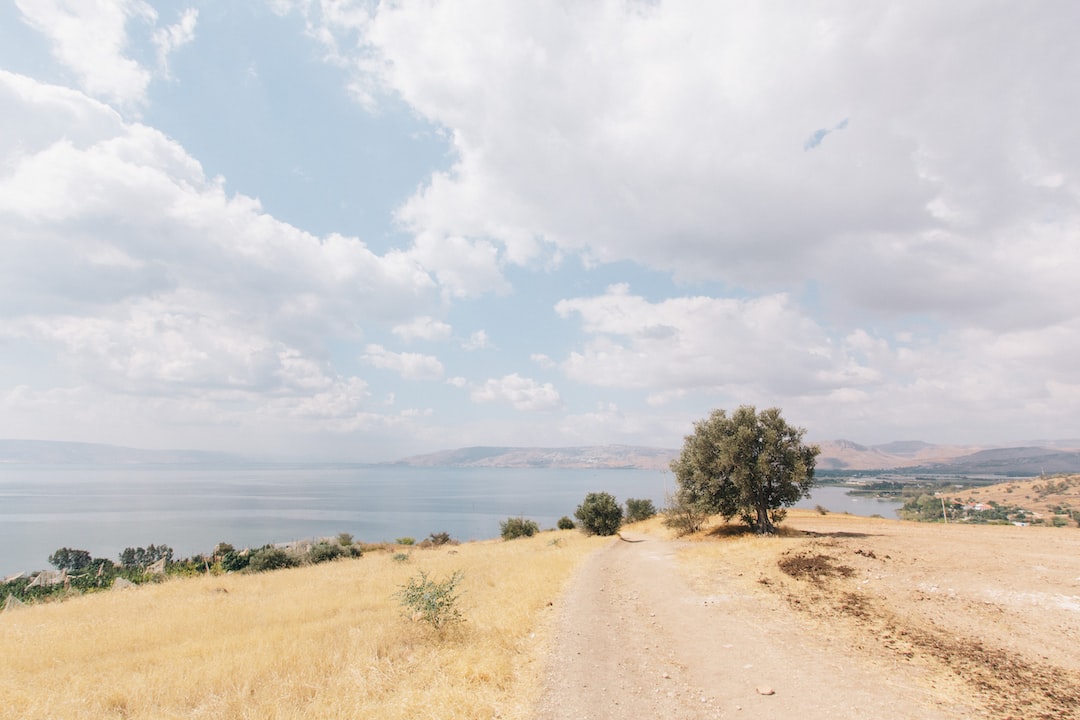 The Mount of Beatitudes is a hill in northern Israel, in the Korazim Plateau 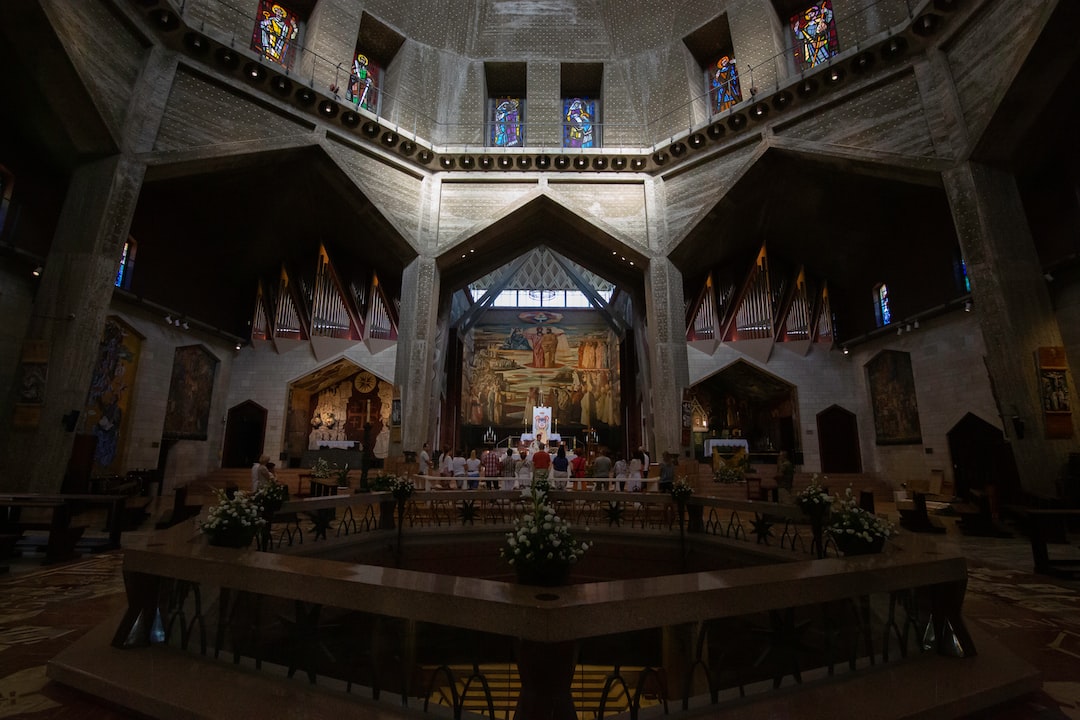 Nazareth is the largest city in the Northern District of Israel 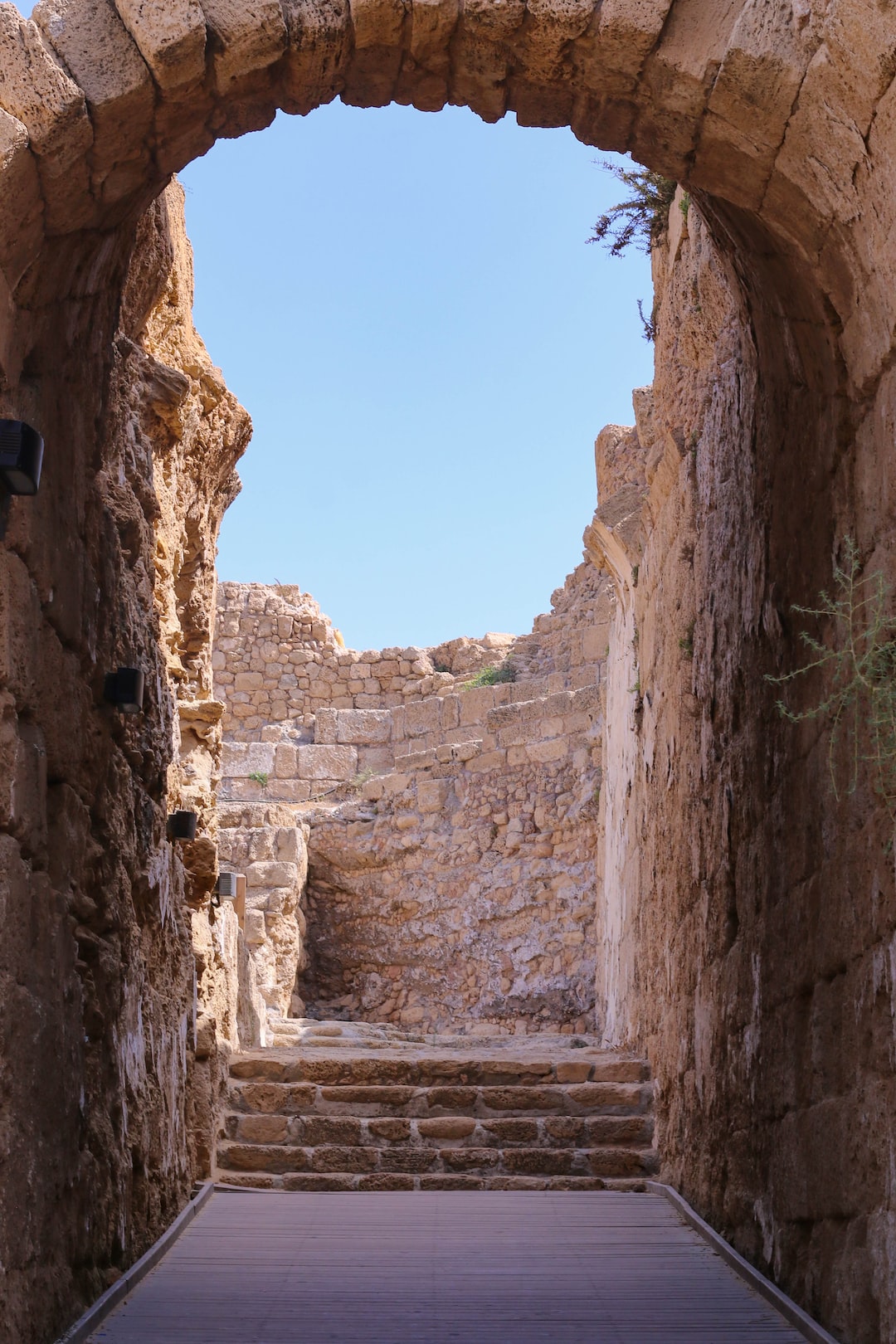 Safed is a city in the Northern District of Israel 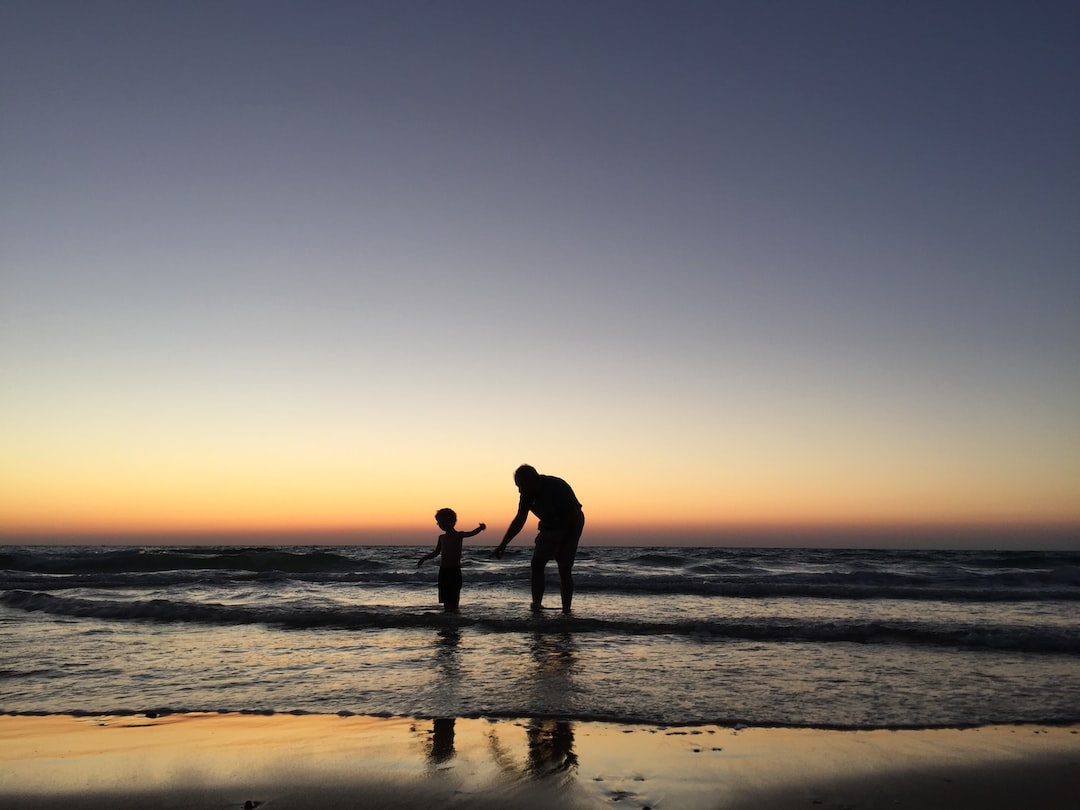 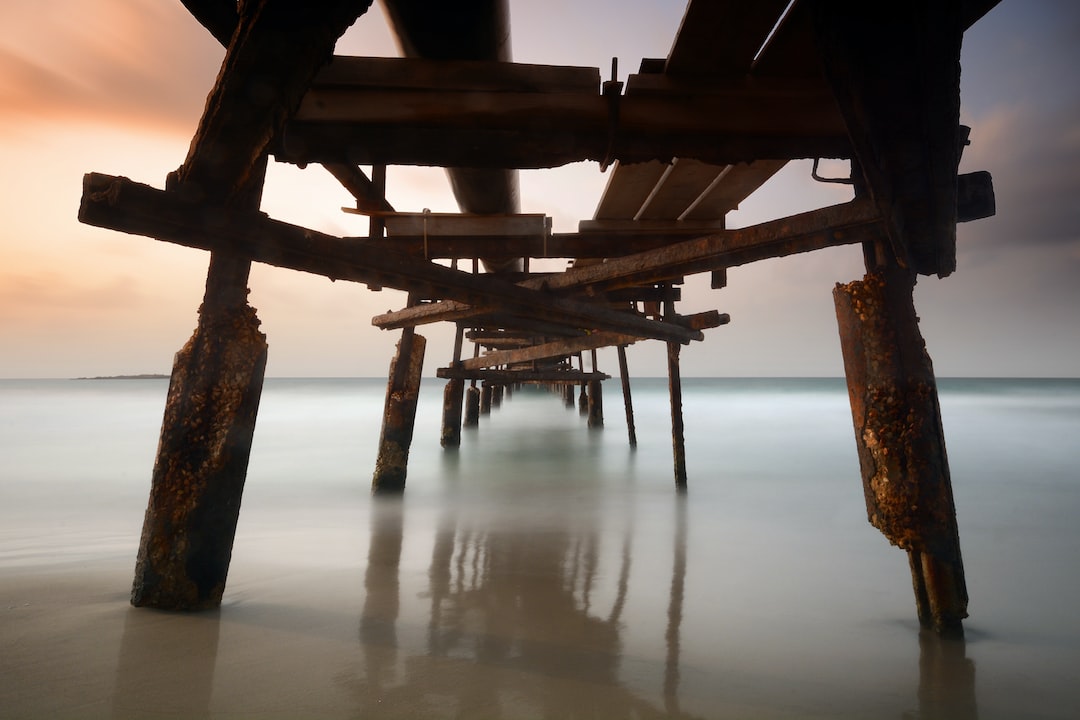 Atlit is a coastal town located south of Haifa, Israel 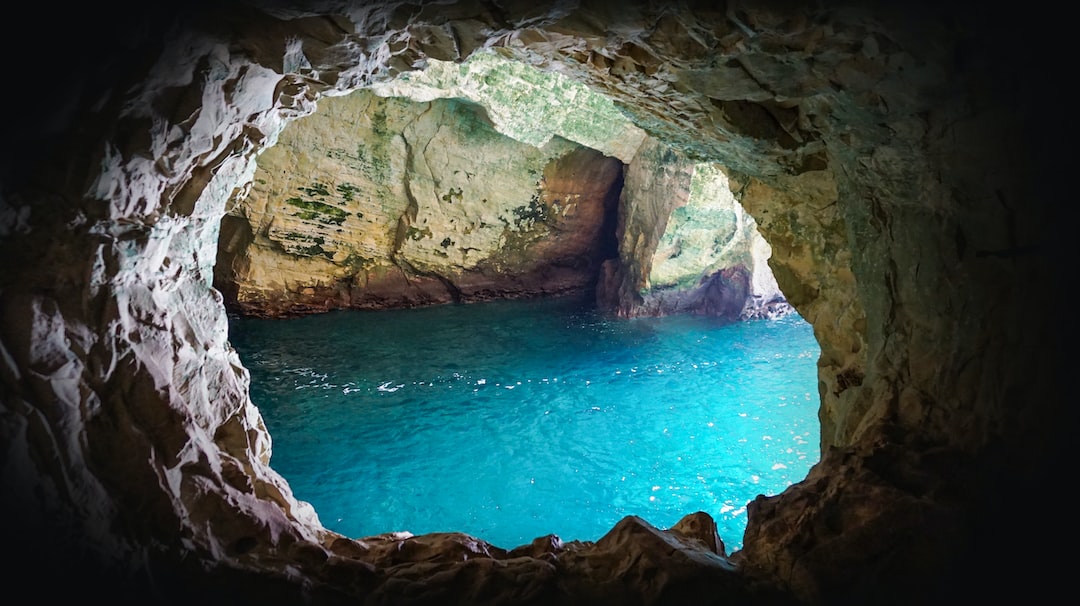 Rosh HaNikra is a kibbutz in northern Israel 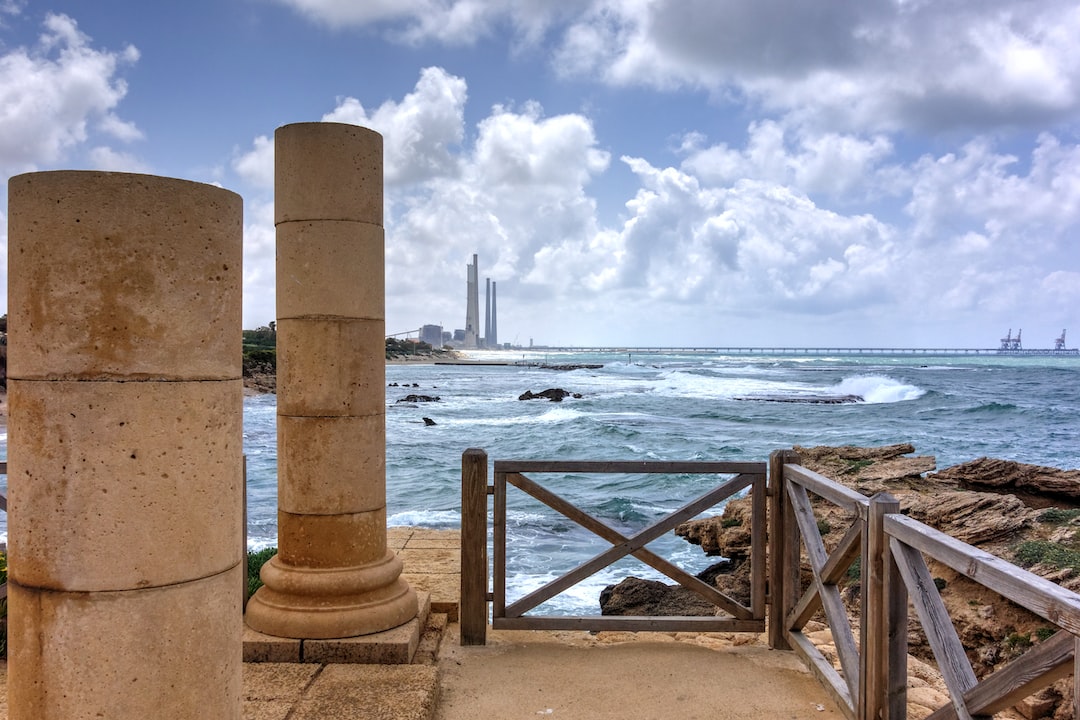 Caesarea, Keysariya or Qesarya, often simplified to Keisarya, and Qaysaria, is a town in north-central Israel, which inherits its name and much of its territory from the ancient city of Caesarea Maritima 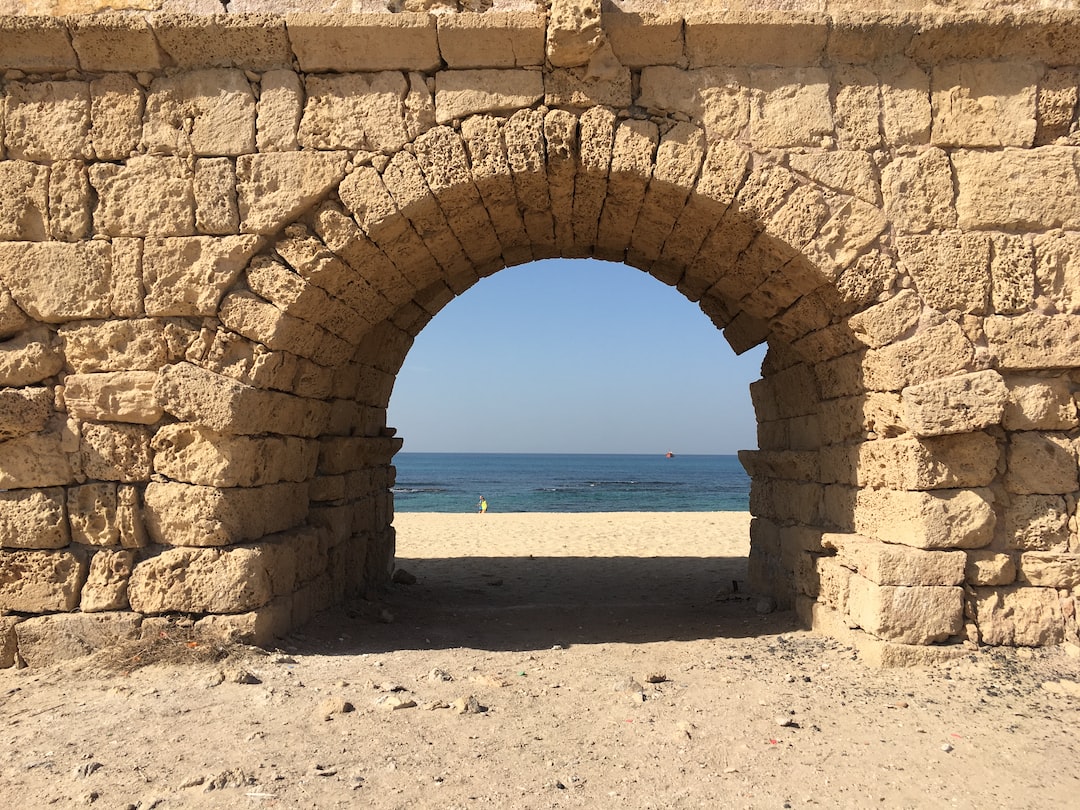 The Israel National Trail, is a hiking path that was inaugurated in 1995

Book your flights to Masada, Israel