The Best Travel Spots nearby Irbid 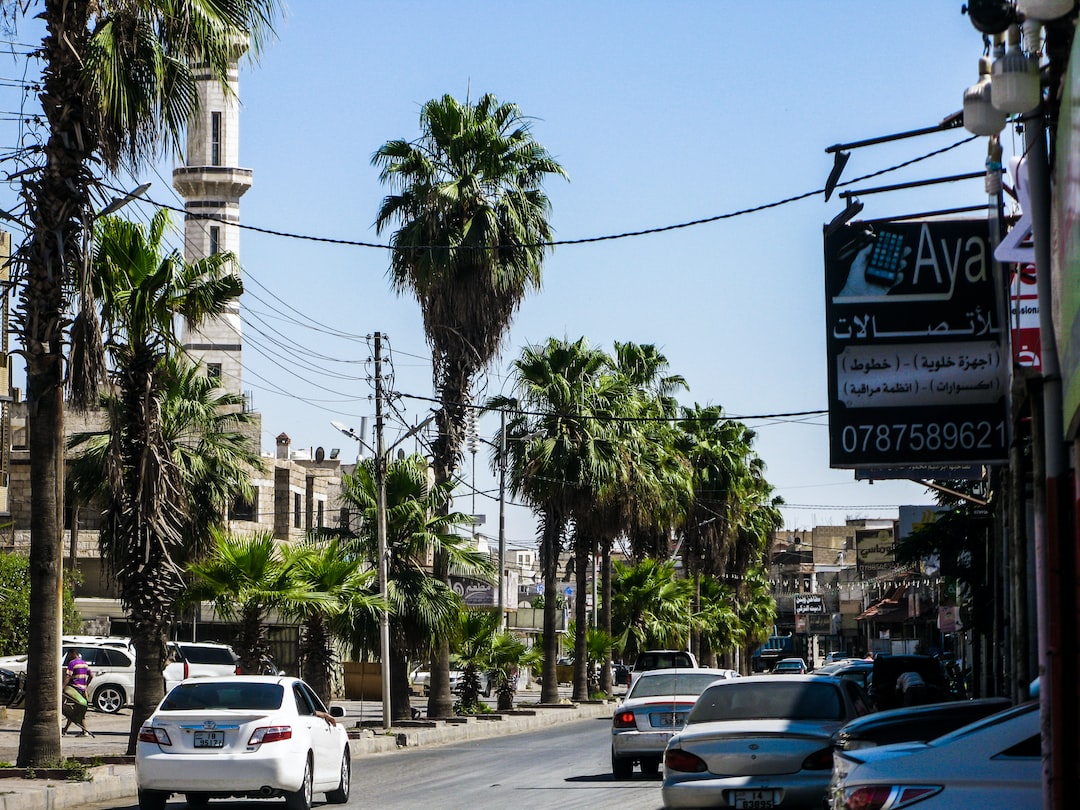 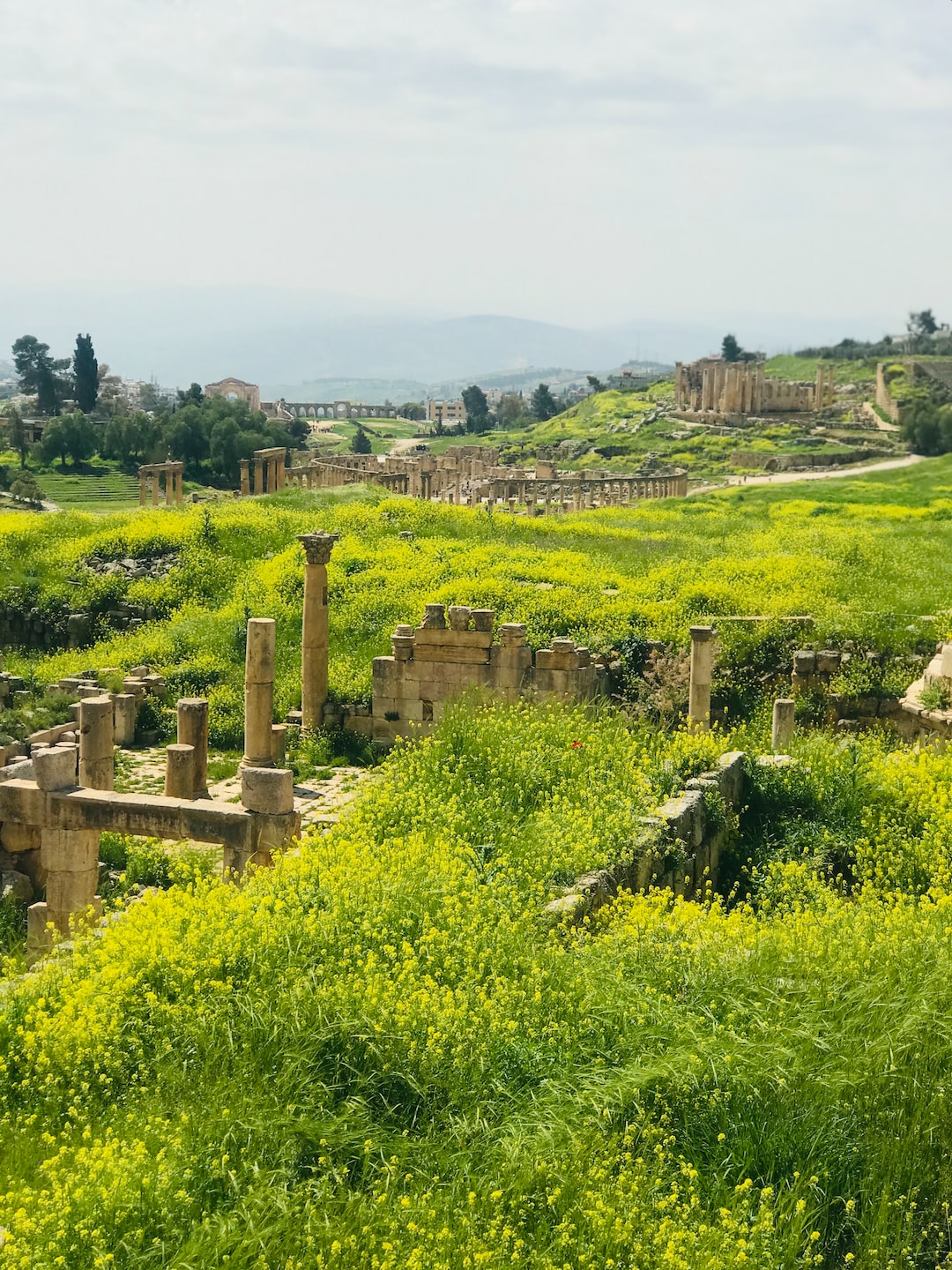 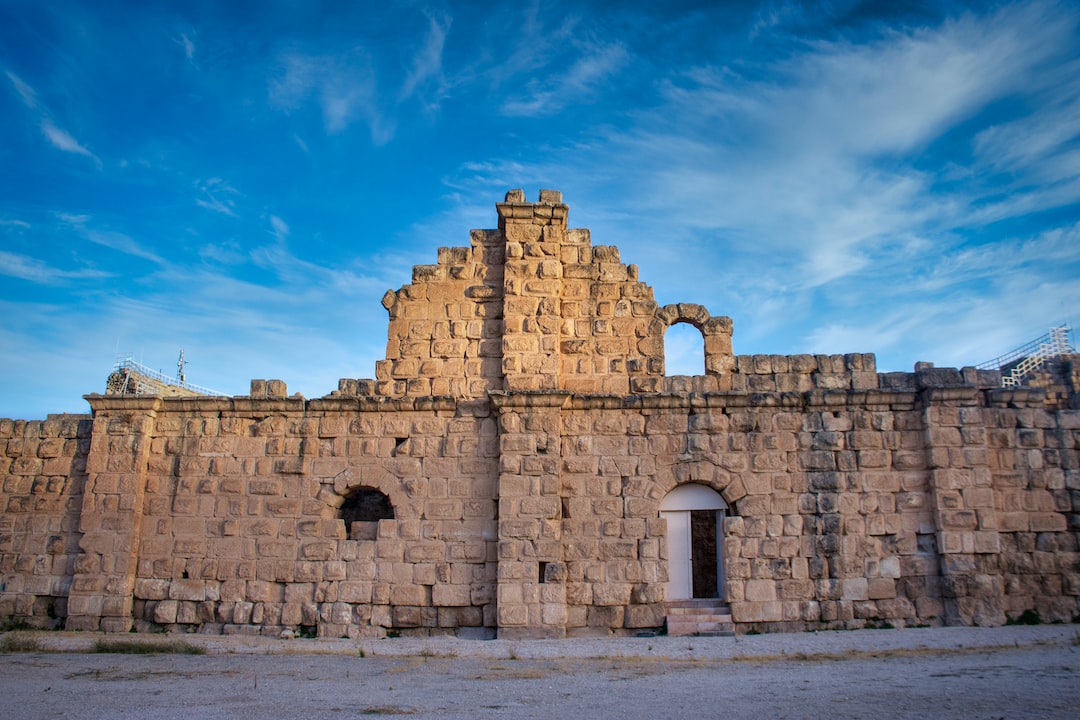 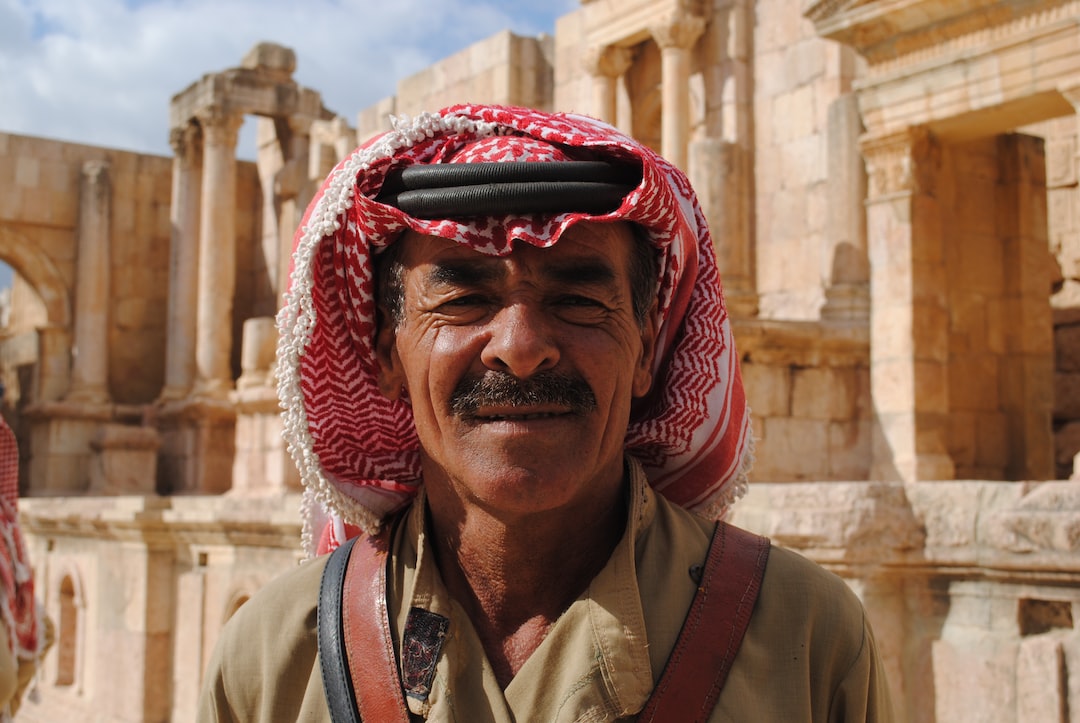 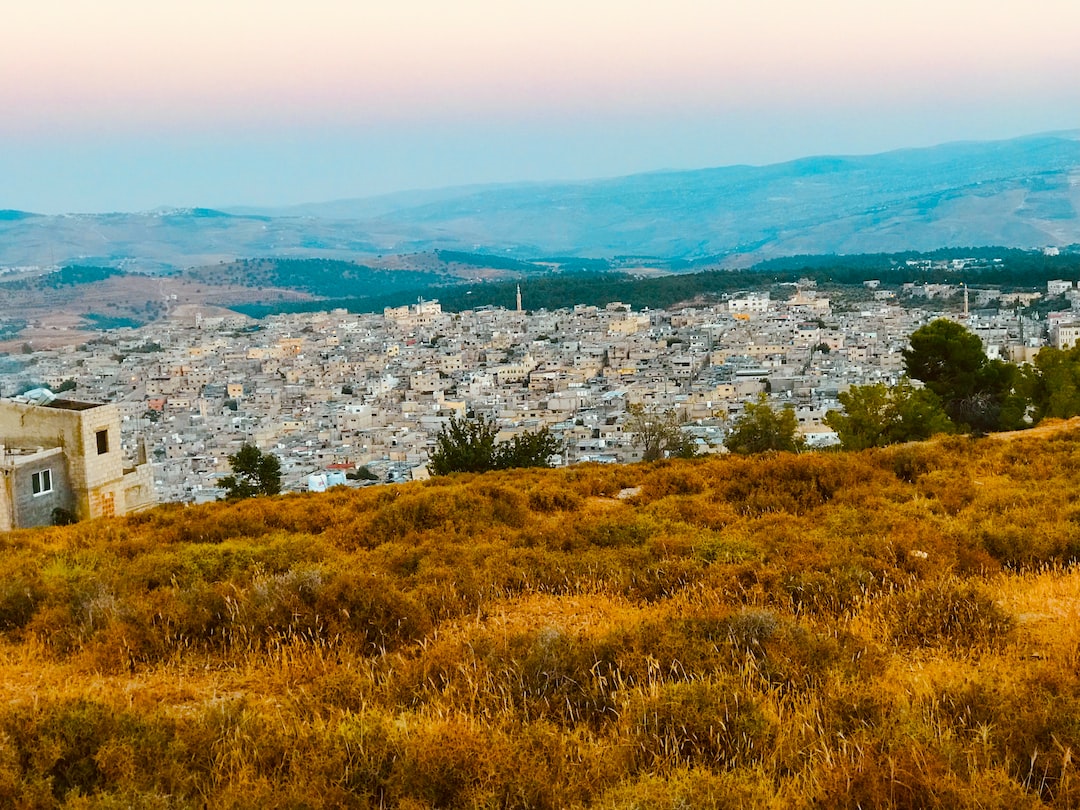 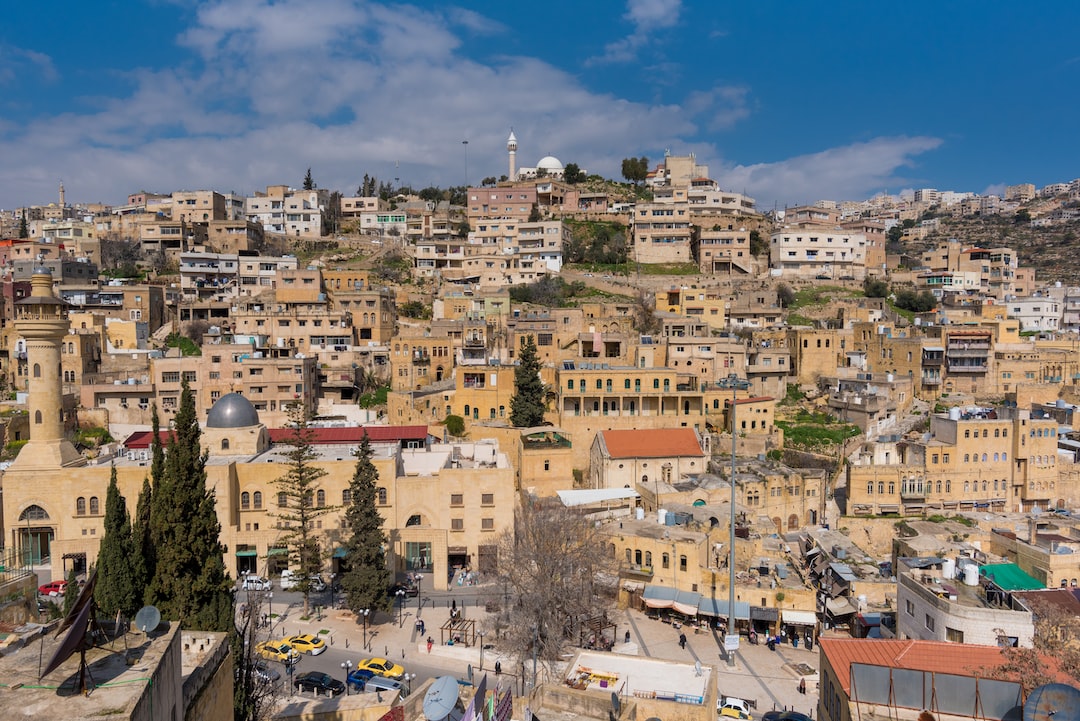 Irbid, known in ancient times as Arabella or Arbela, is the capital and largest city of the Irbid Governorate. It also has the second largest metropolitan population in Jordan after Amman, with a population of around 1,911,600. 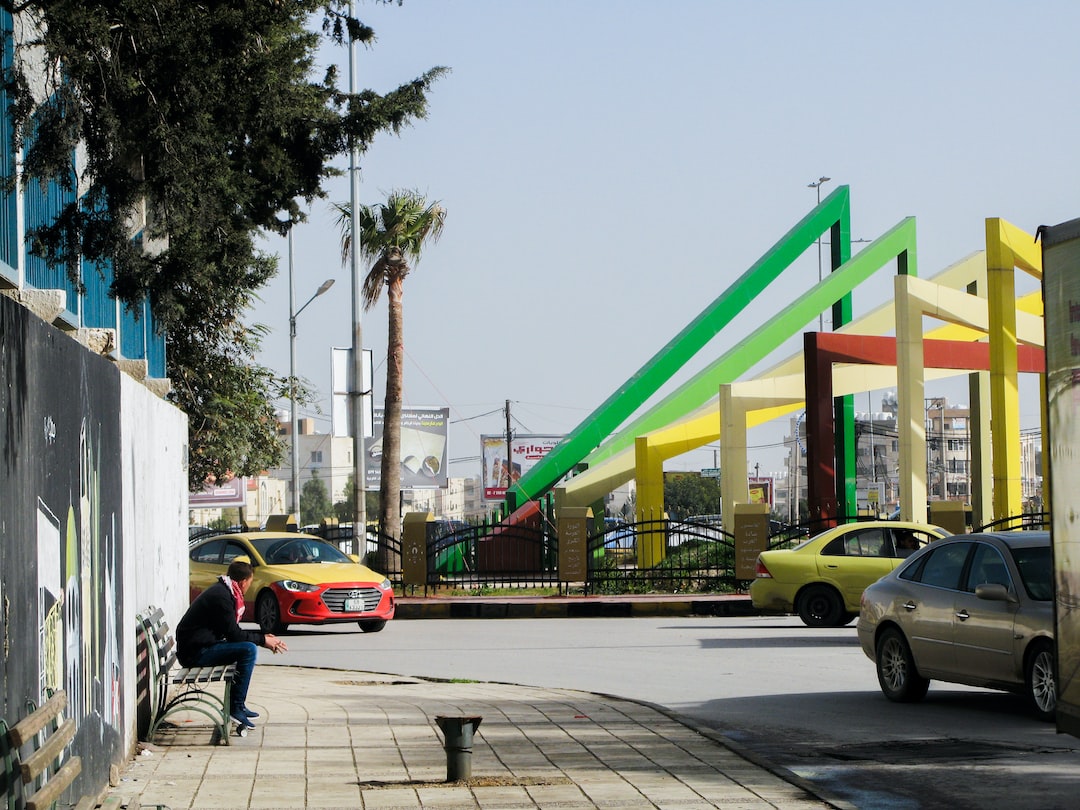 Where to sleep nearby Irbid?

Book the best Stays and Hotels nearby Irbid, Jordan