I am a young Muslimah, a photographer and a proud BTS ARMY who is a junior in High school. I have done photography for over 2 years now.

The Best Travel Spots nearby Dakar 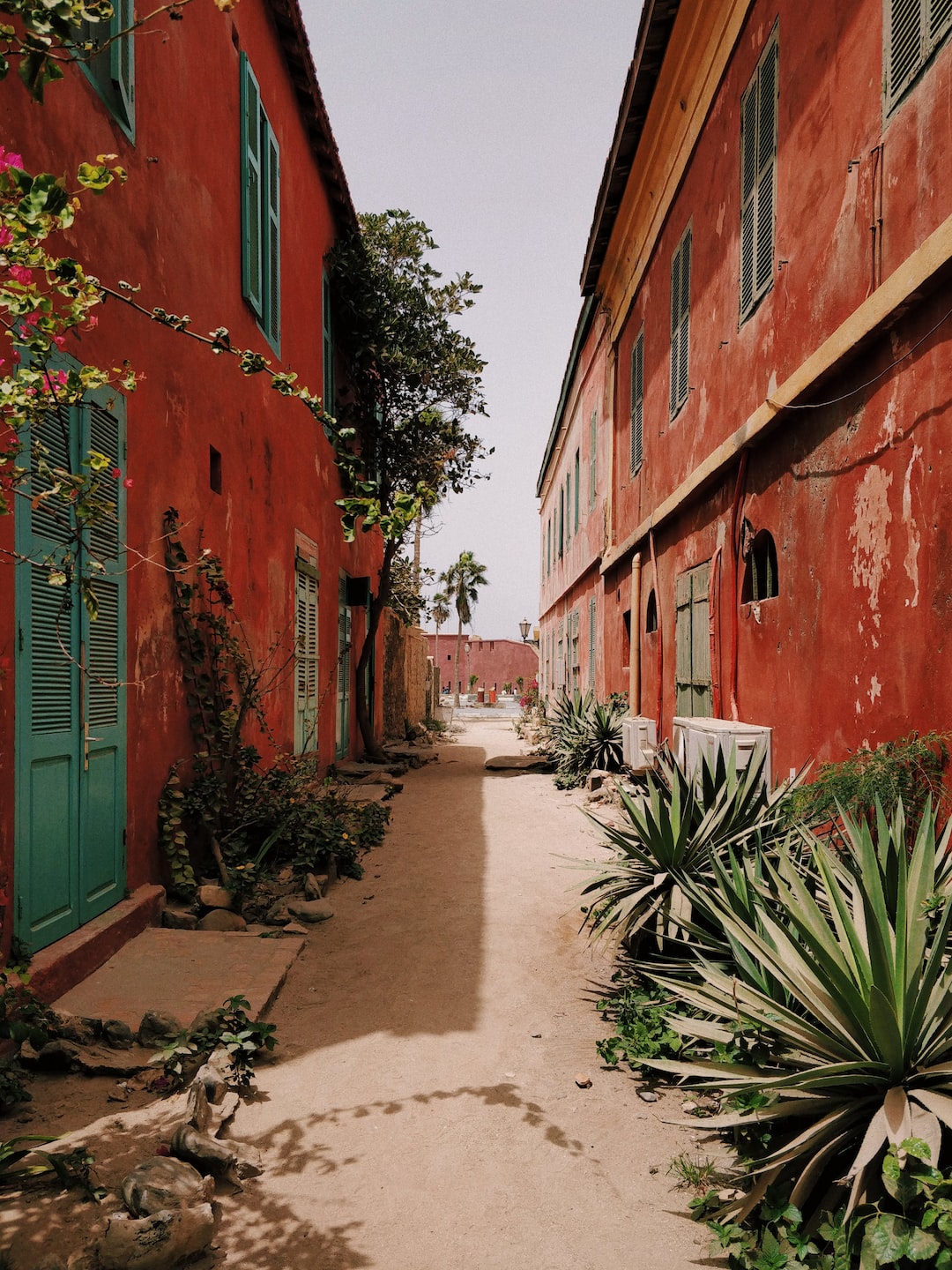 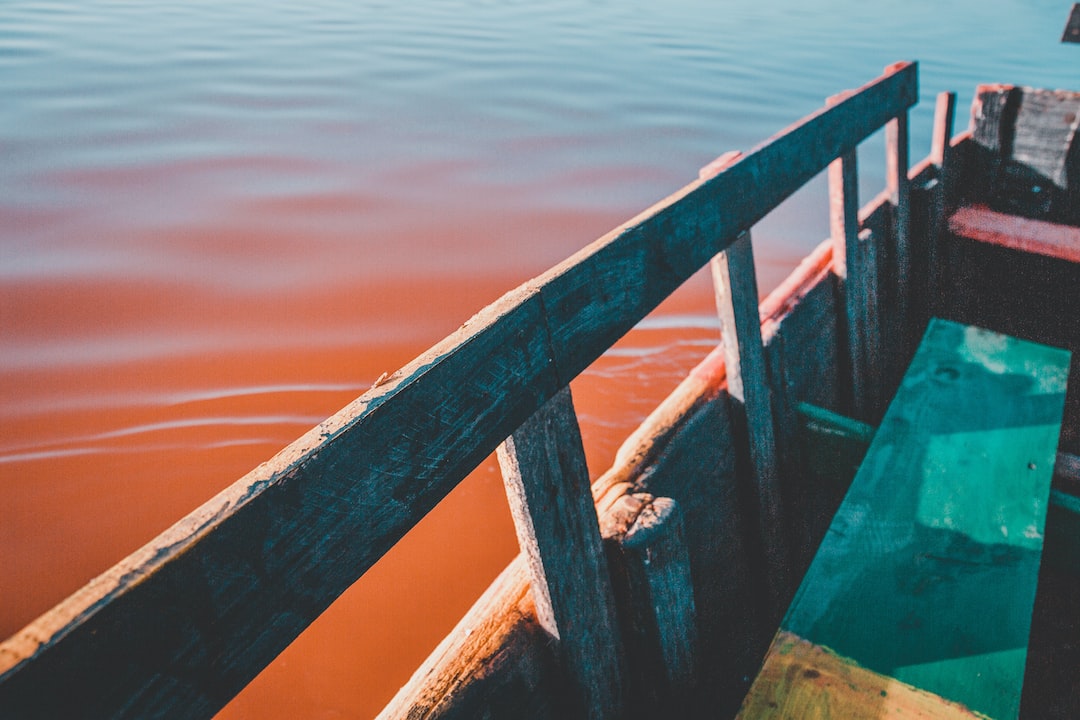 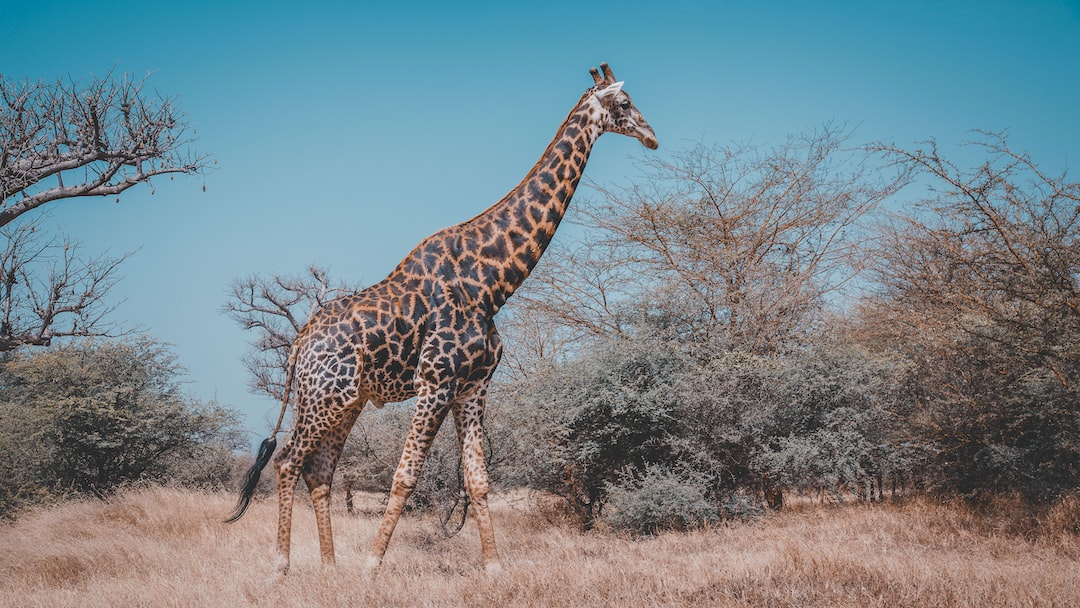 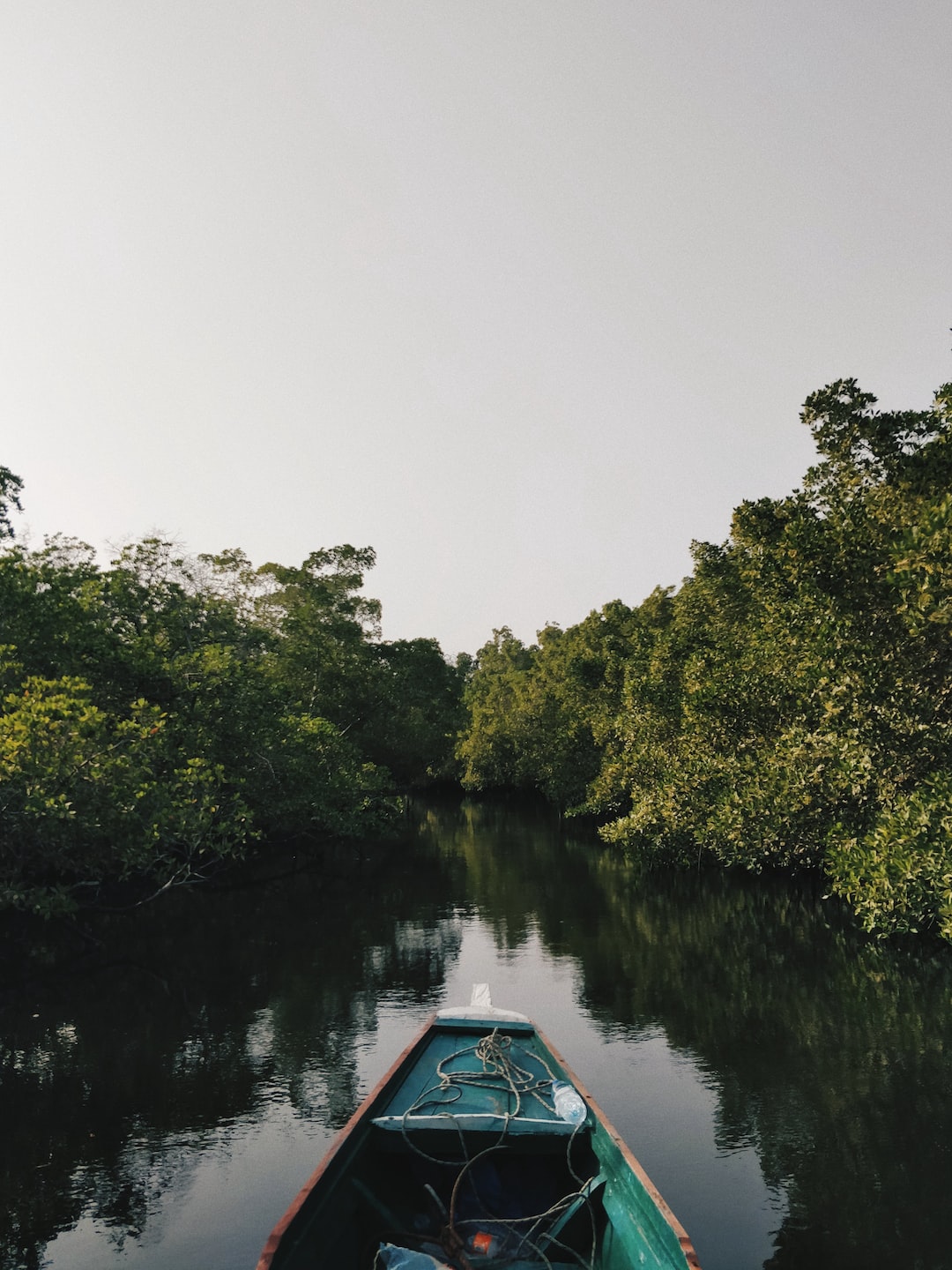 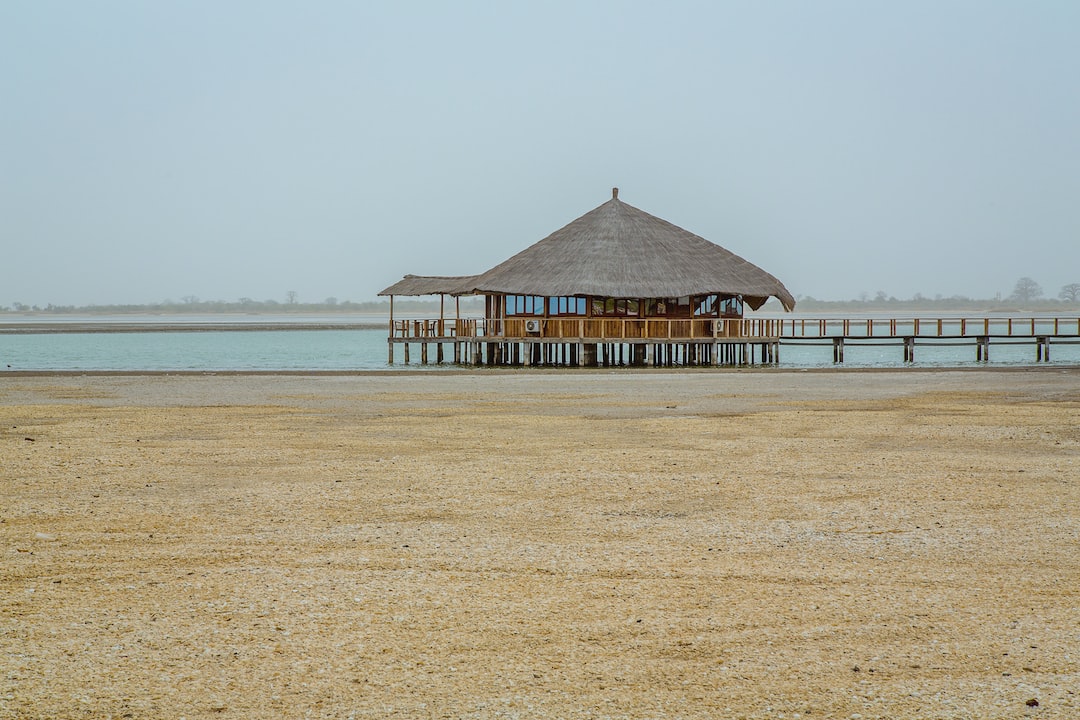 Dakar is the capital and largest city of Senegal. The city of Dakar proper has a population of 1,030,594, whereas the population of the Dakar metropolitan area is estimated at 2.45 million. The area around Dakar was settled in the 15th century. 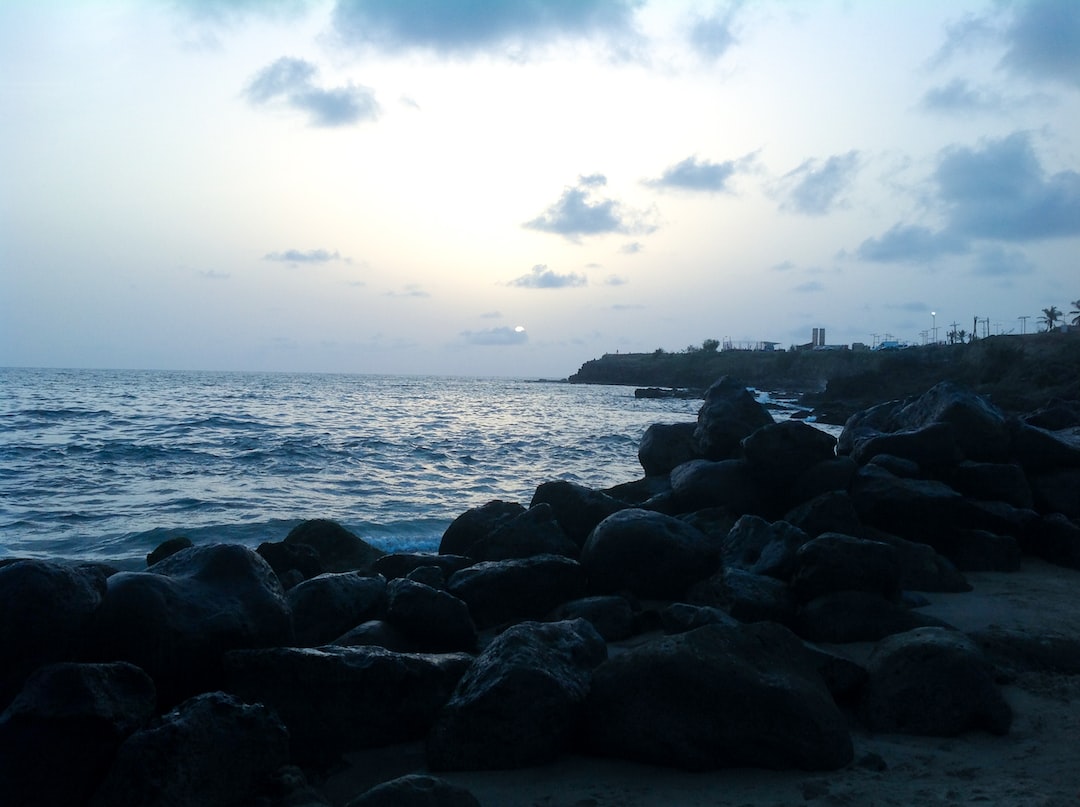 Where to sleep nearby Dakar?

Book the best Stays and Hotels nearby Dakar, Senegal