The Best Travel Spots nearby Central 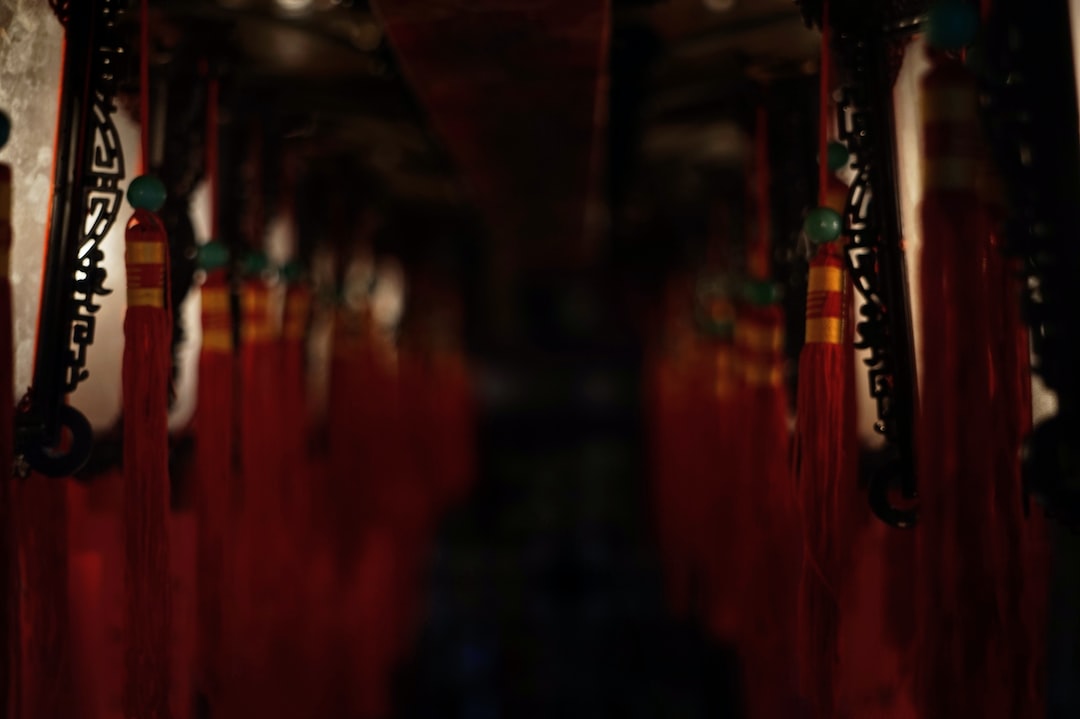 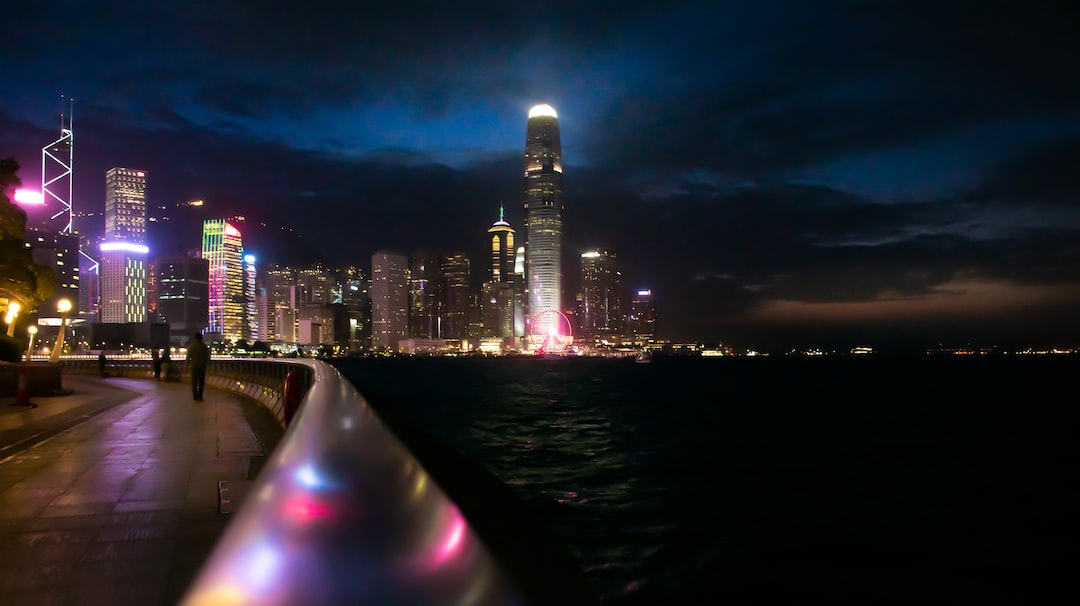 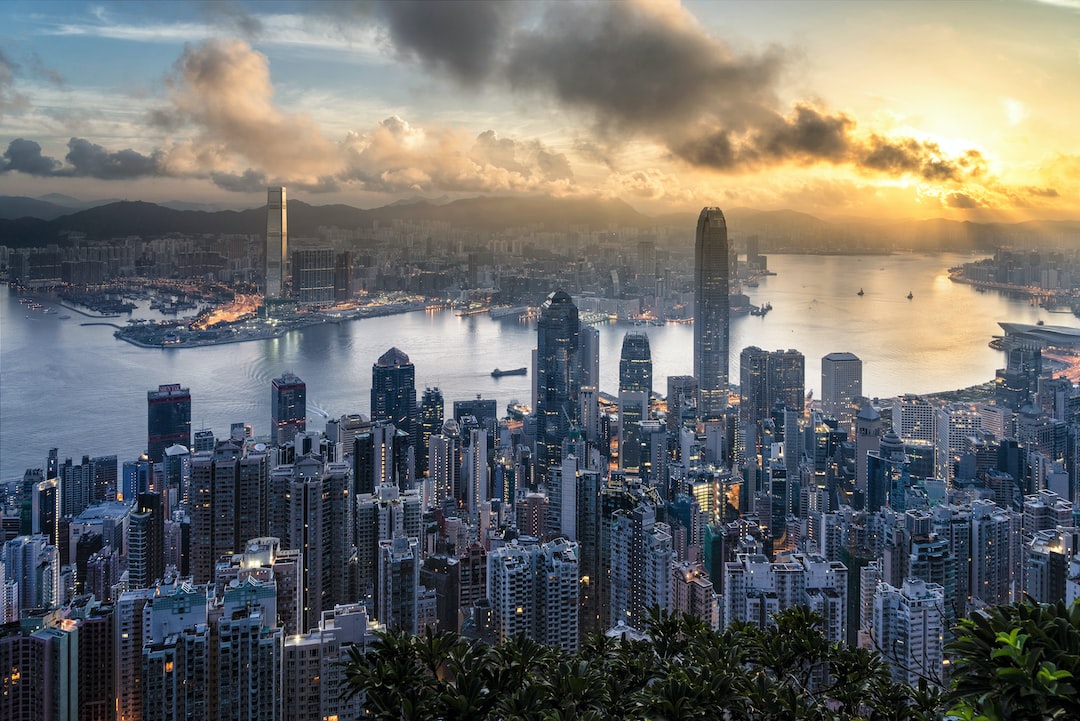 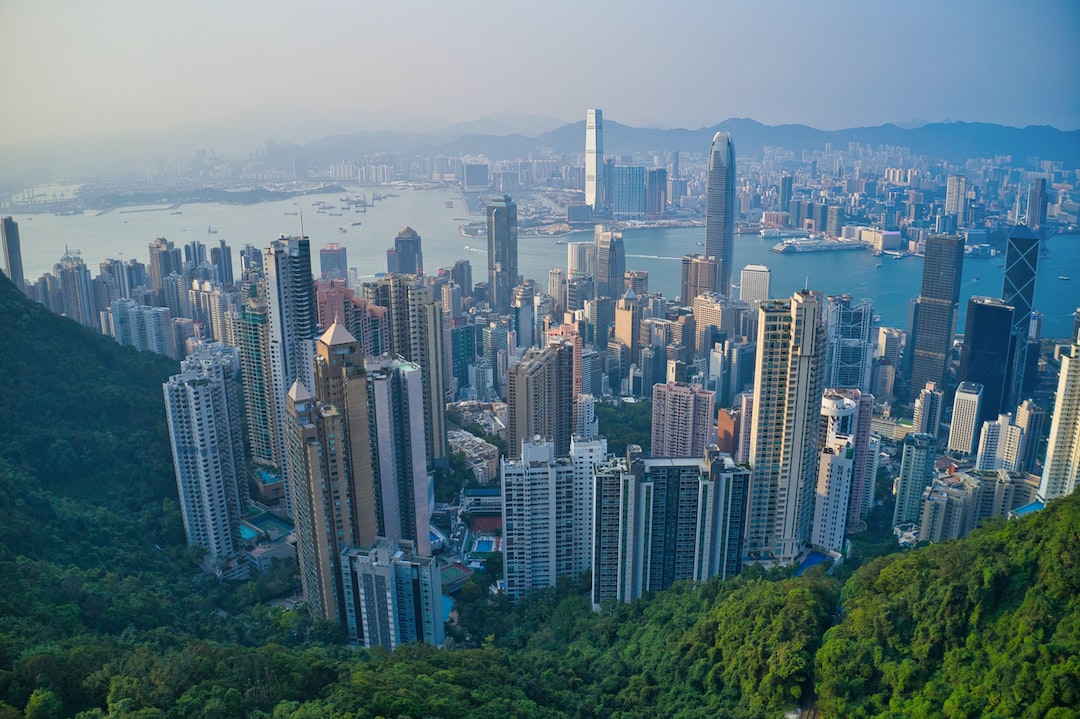 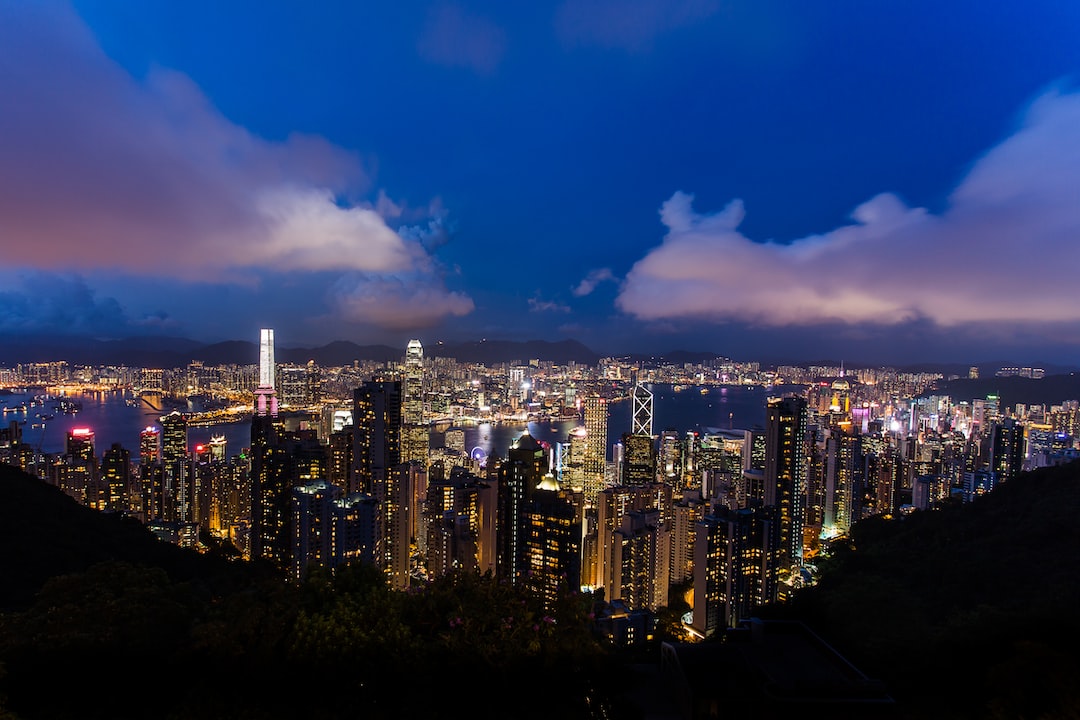 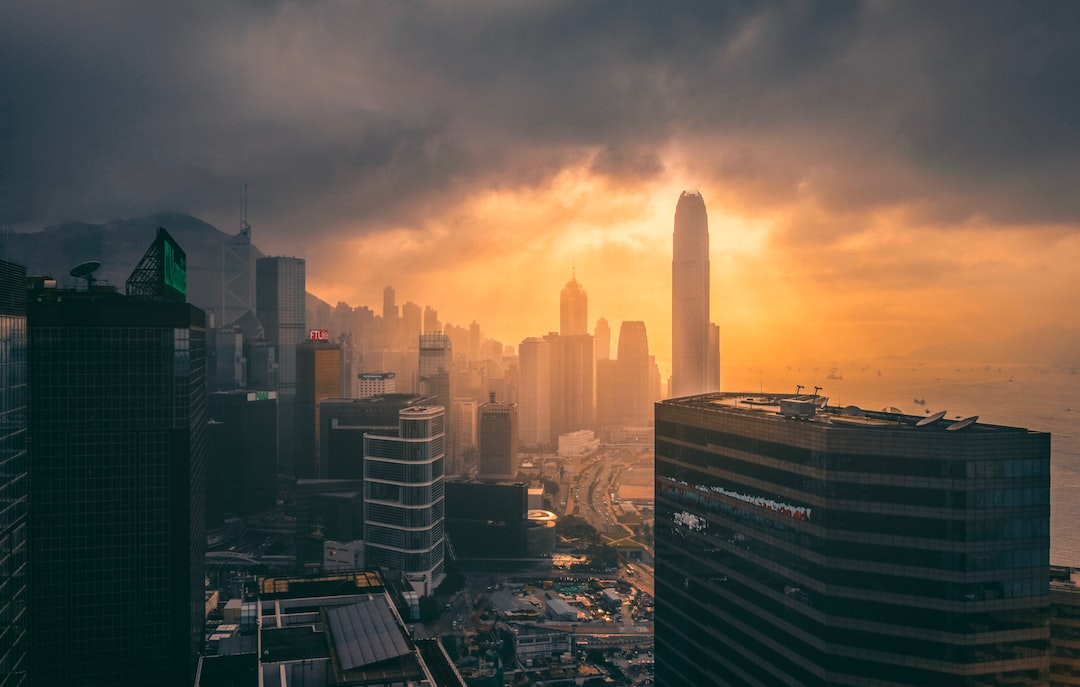 The City of Victoria, often called Victoria City or simply Victoria, was the de facto capital of Hong Kong during the British colonial period. It was initially named Queenstown but was soon known as Victoria. It was one of the first urban settlements in Hong Kong and its boundaries are recorded in the Laws of Hong Kong. All government bureaux still have their head offices located within its limit. Present-day Central is at the heart of Victoria City. 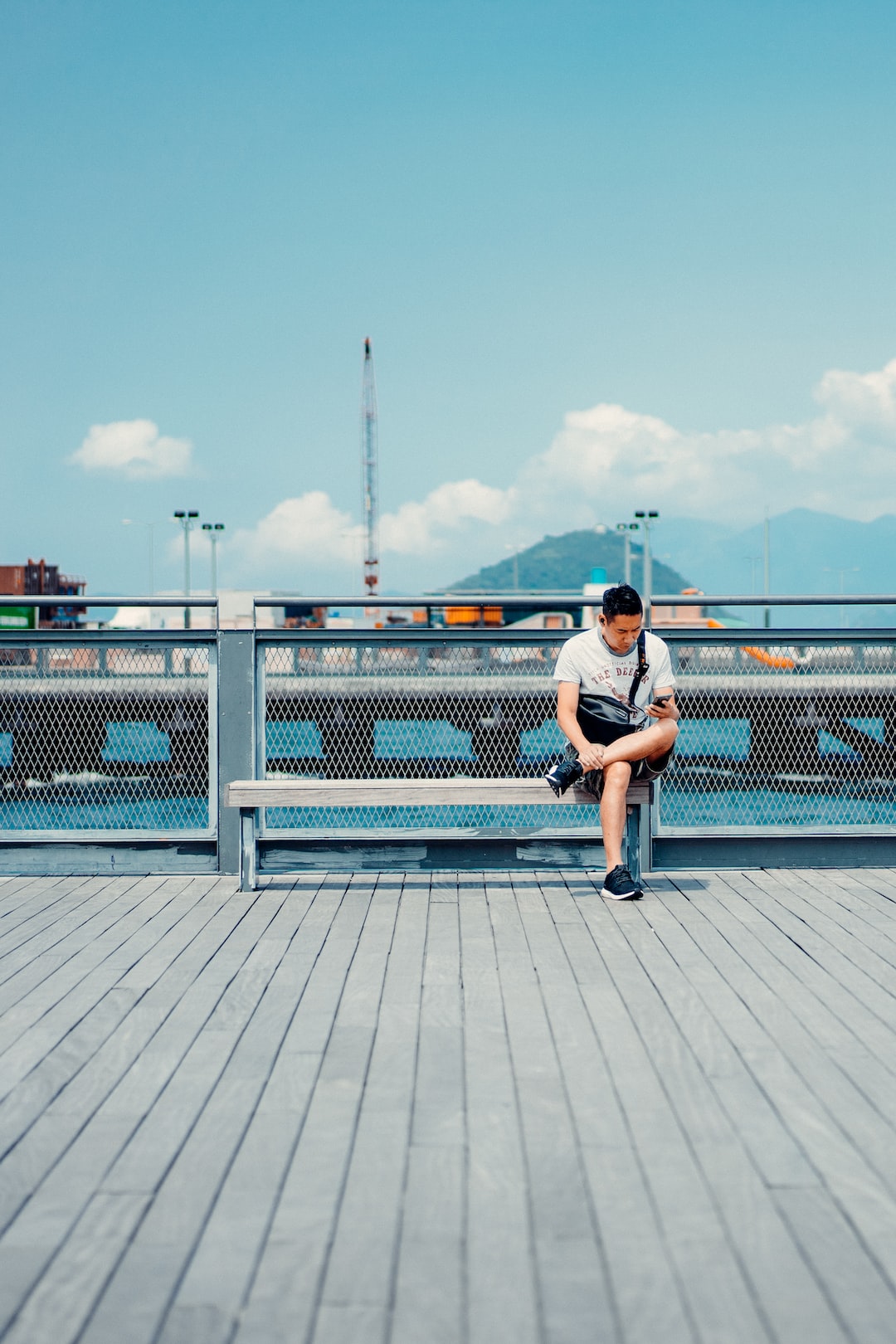 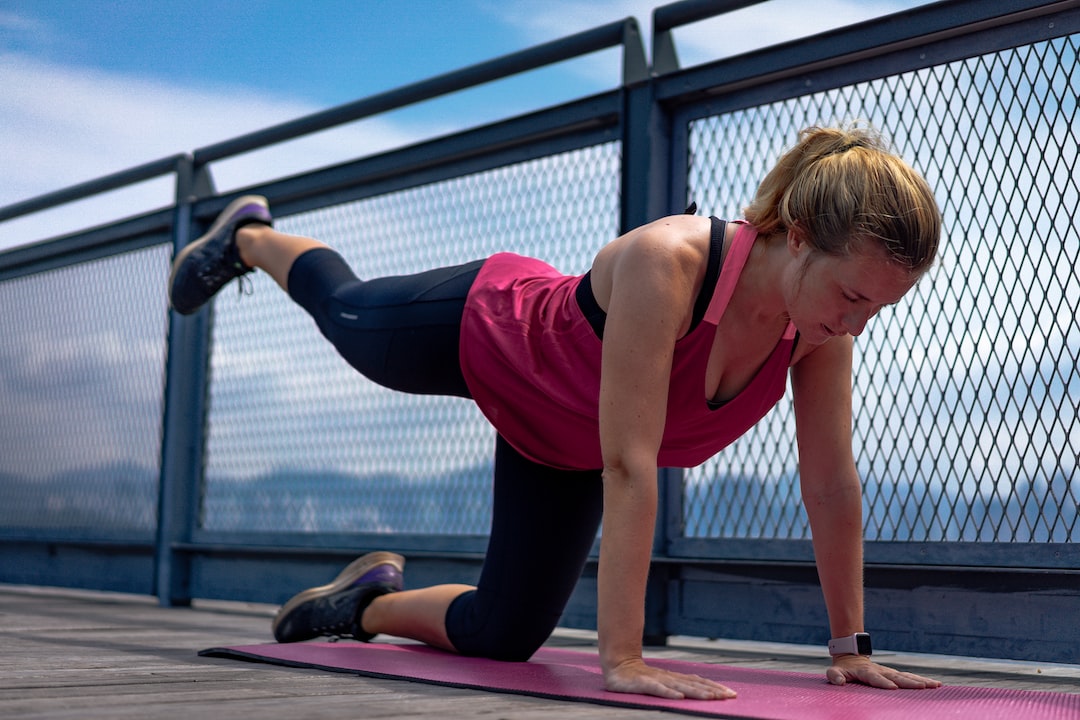 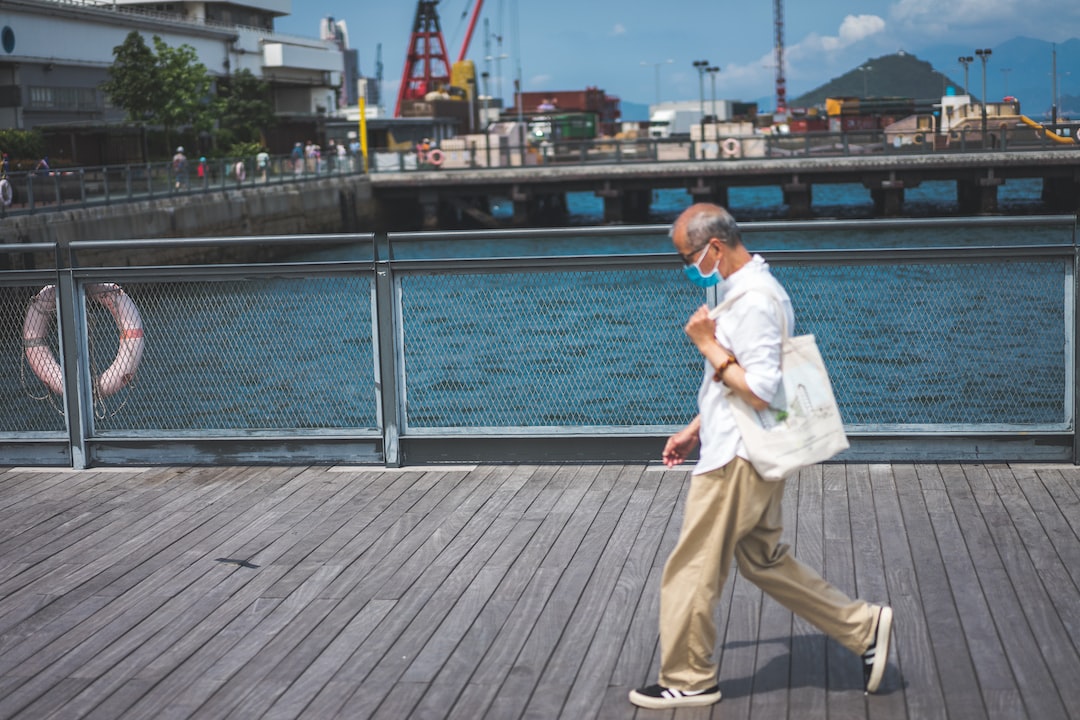 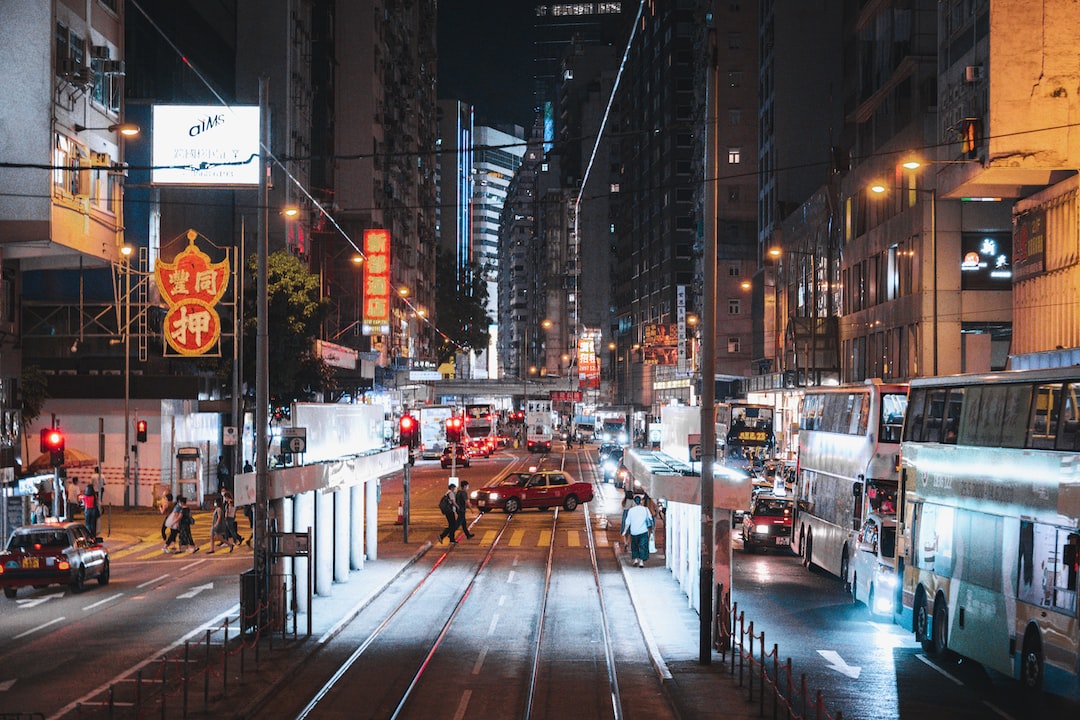 More Tips on Central from Travelers

It was a stressful day for me, ever since I came to Hongkong Iâ€™ve been living in an uncomfortable life and it was the same that afternoon. It was that afternoon I spotted this view, and I realized perhaps there really is someone up there watching us and shine a stroke of light to make our life less dark. Then I took this image to remind me when there is a hard time. 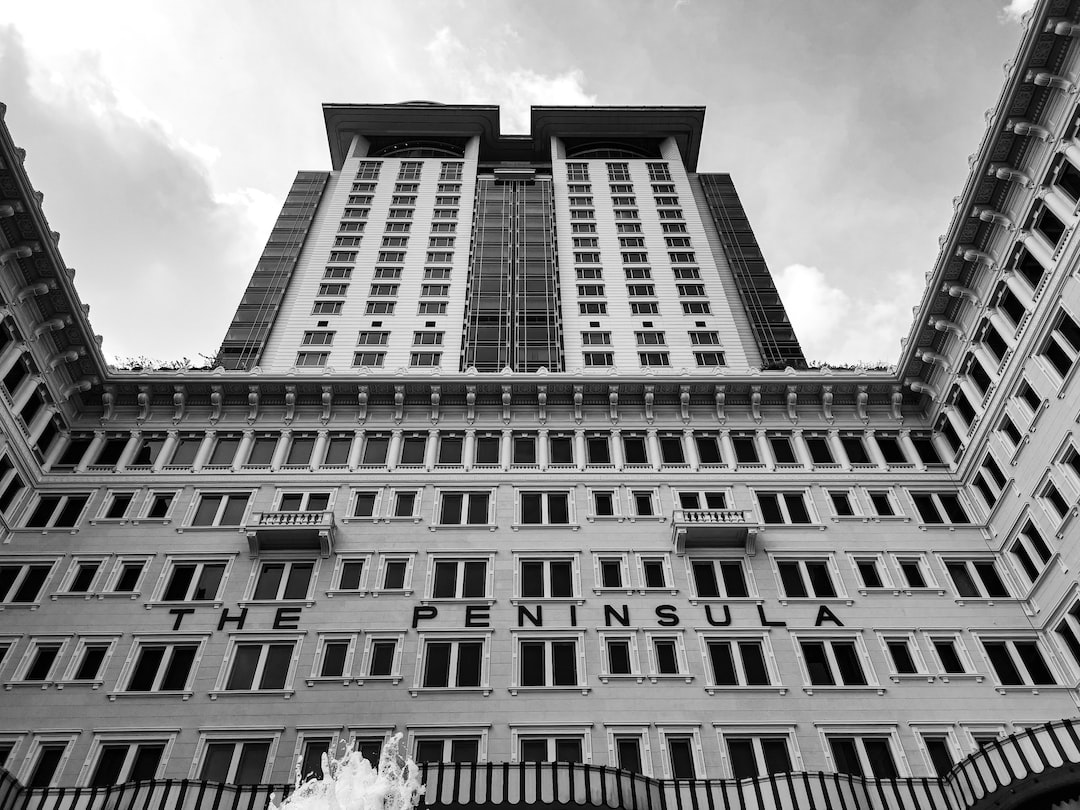 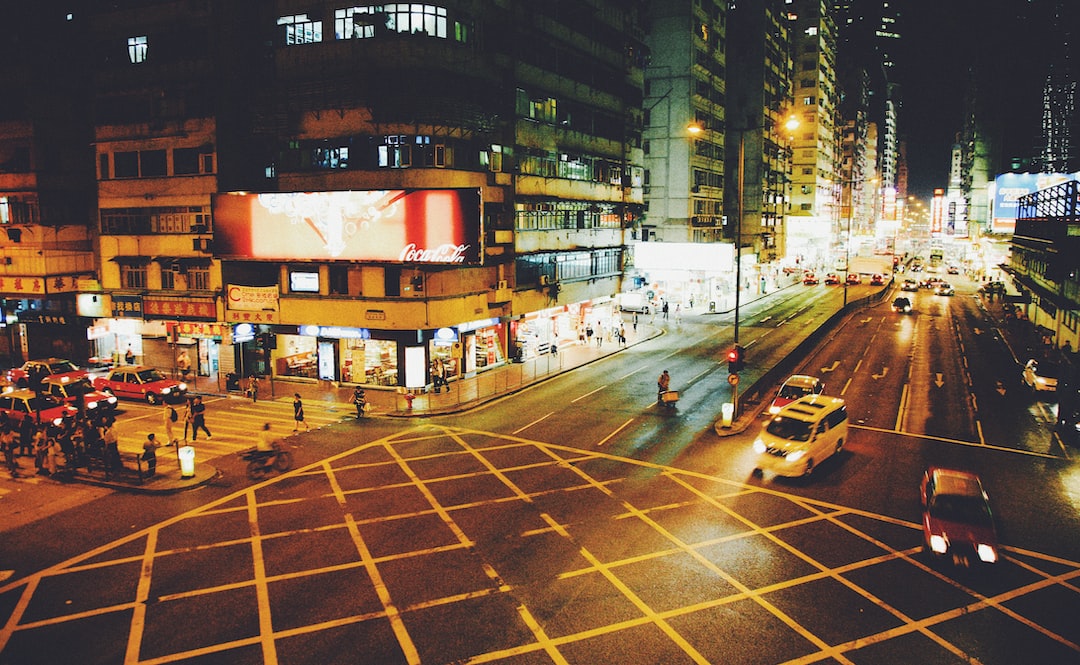 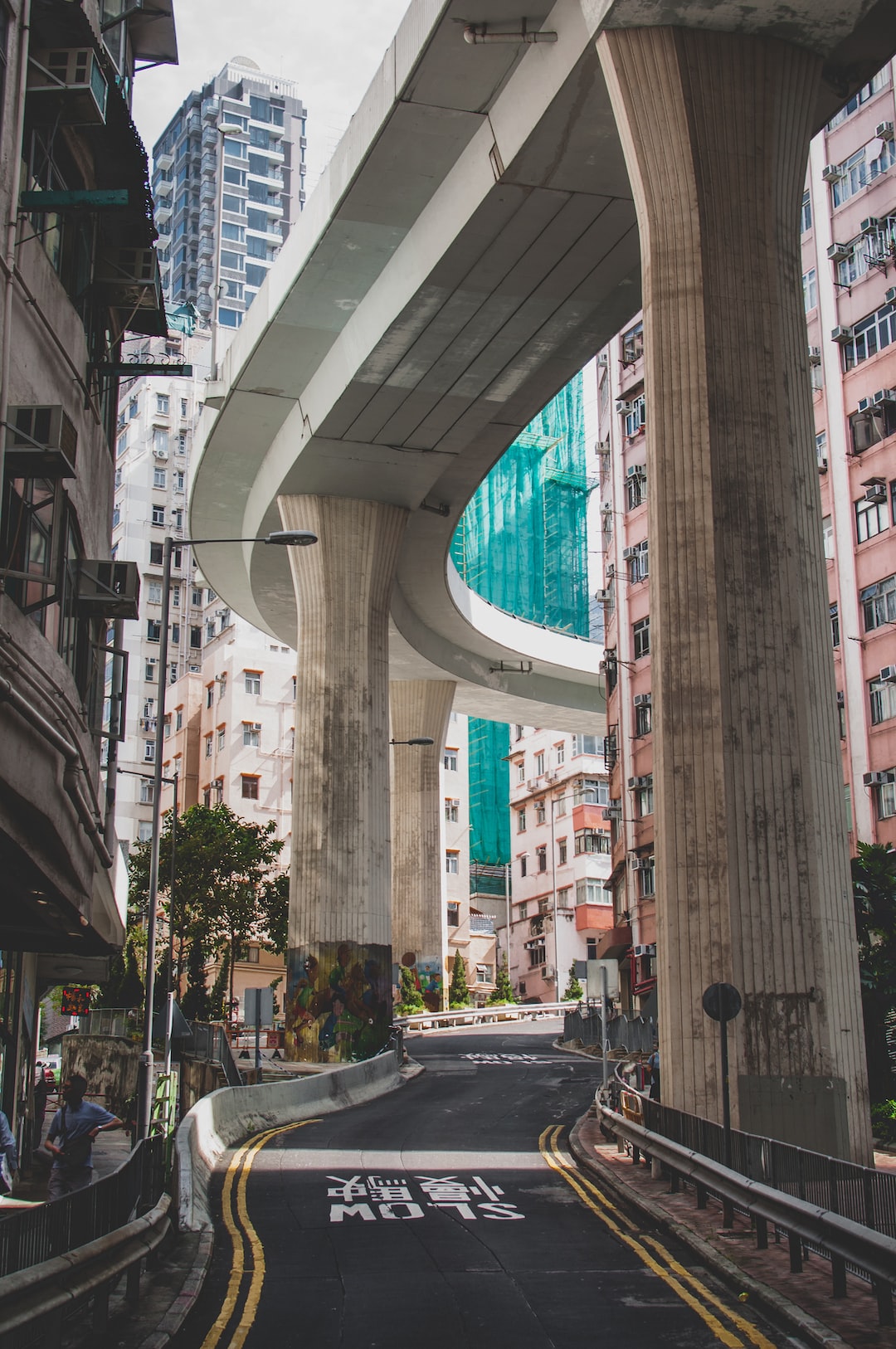 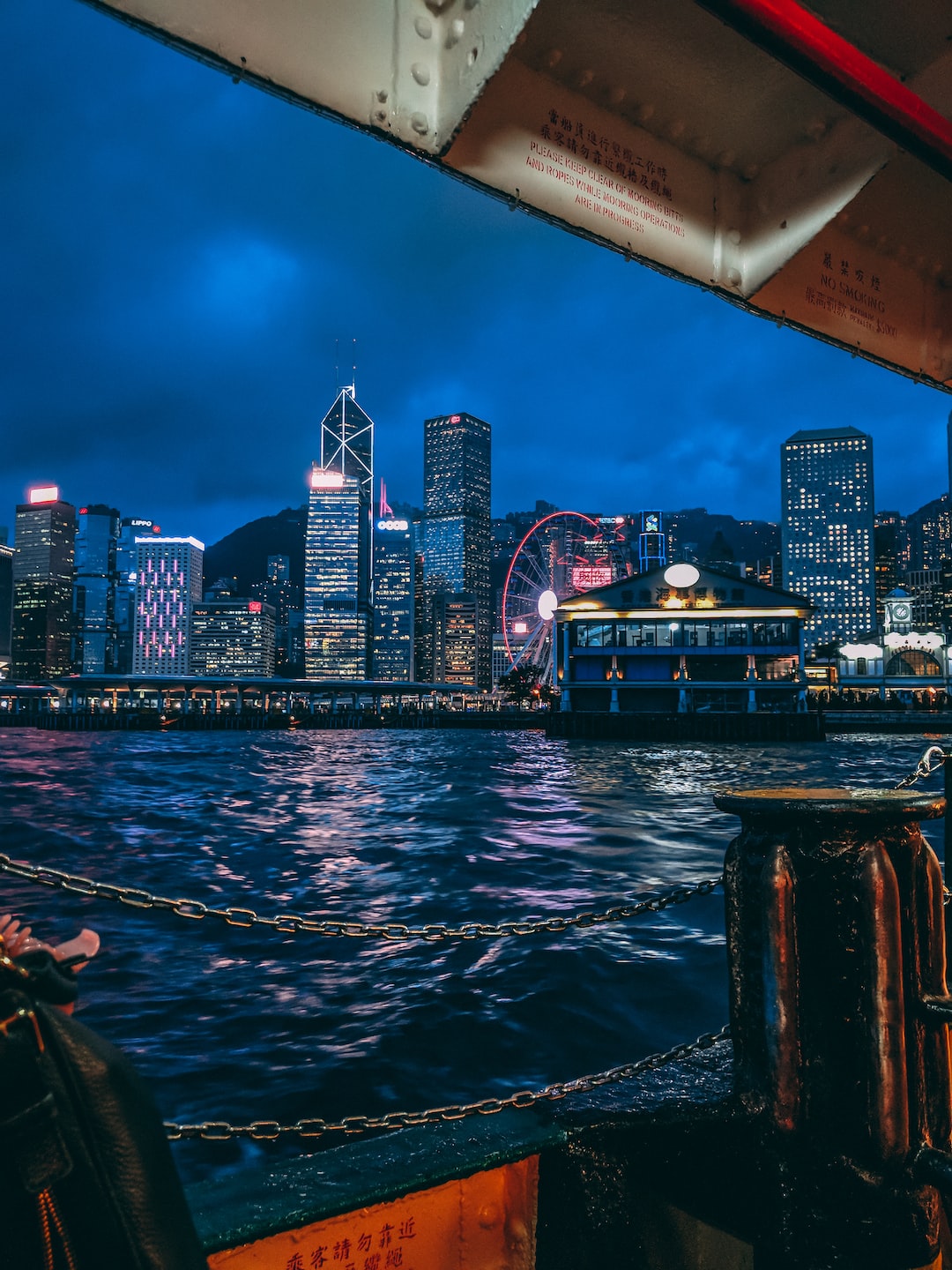 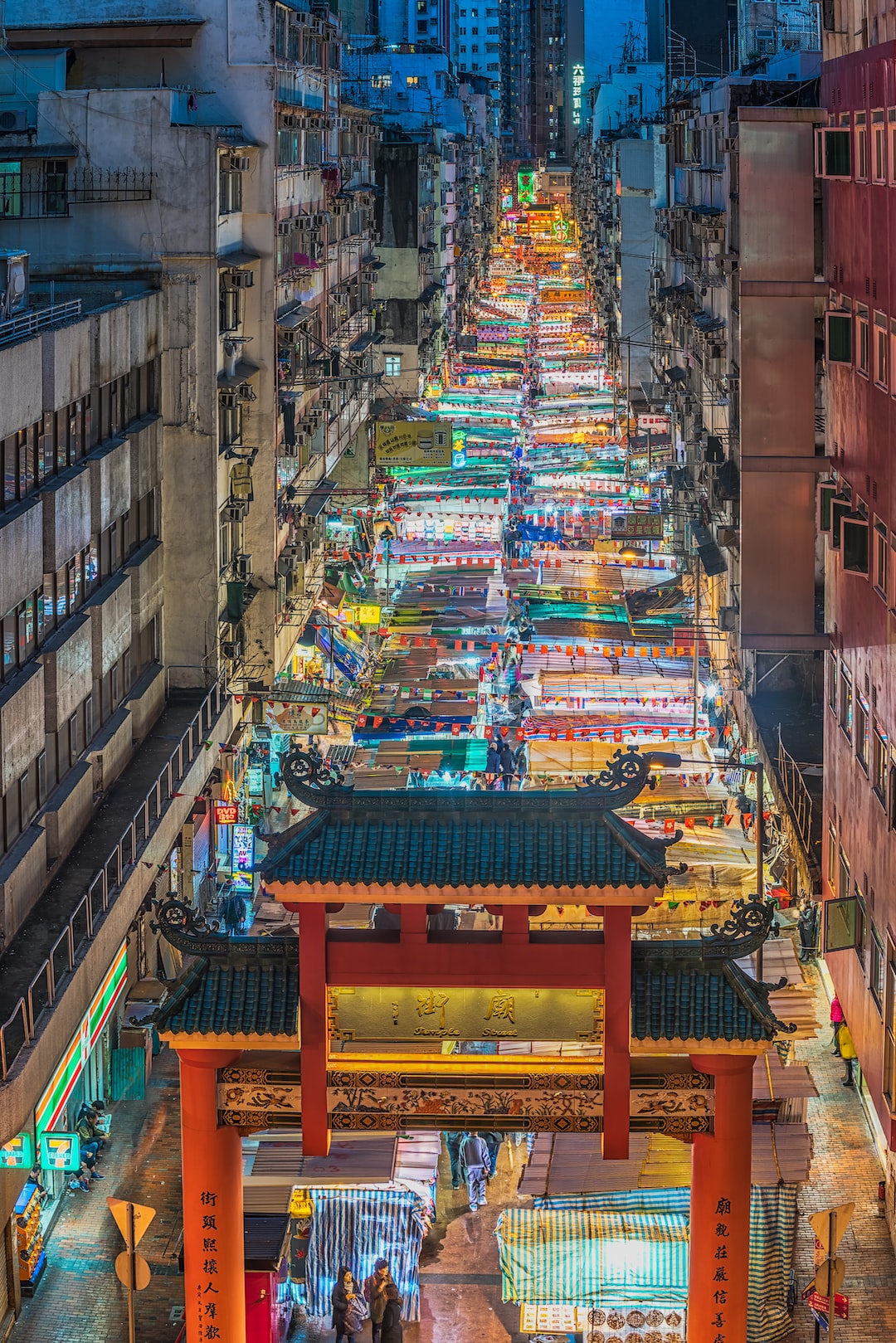 Temple Street is a street located in the areas of Jordan and Yau Ma Tei in Kowloon, Hong Kong 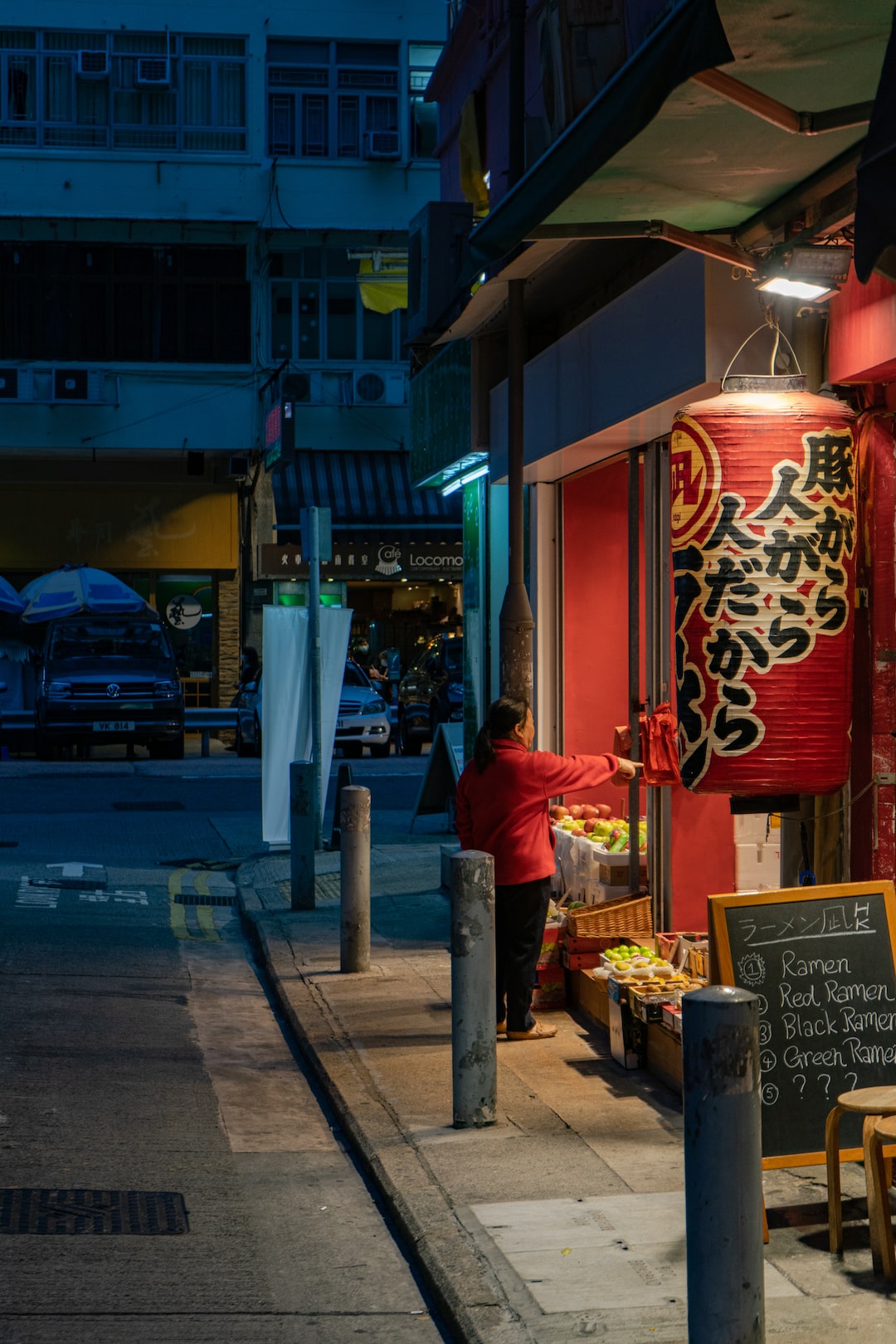 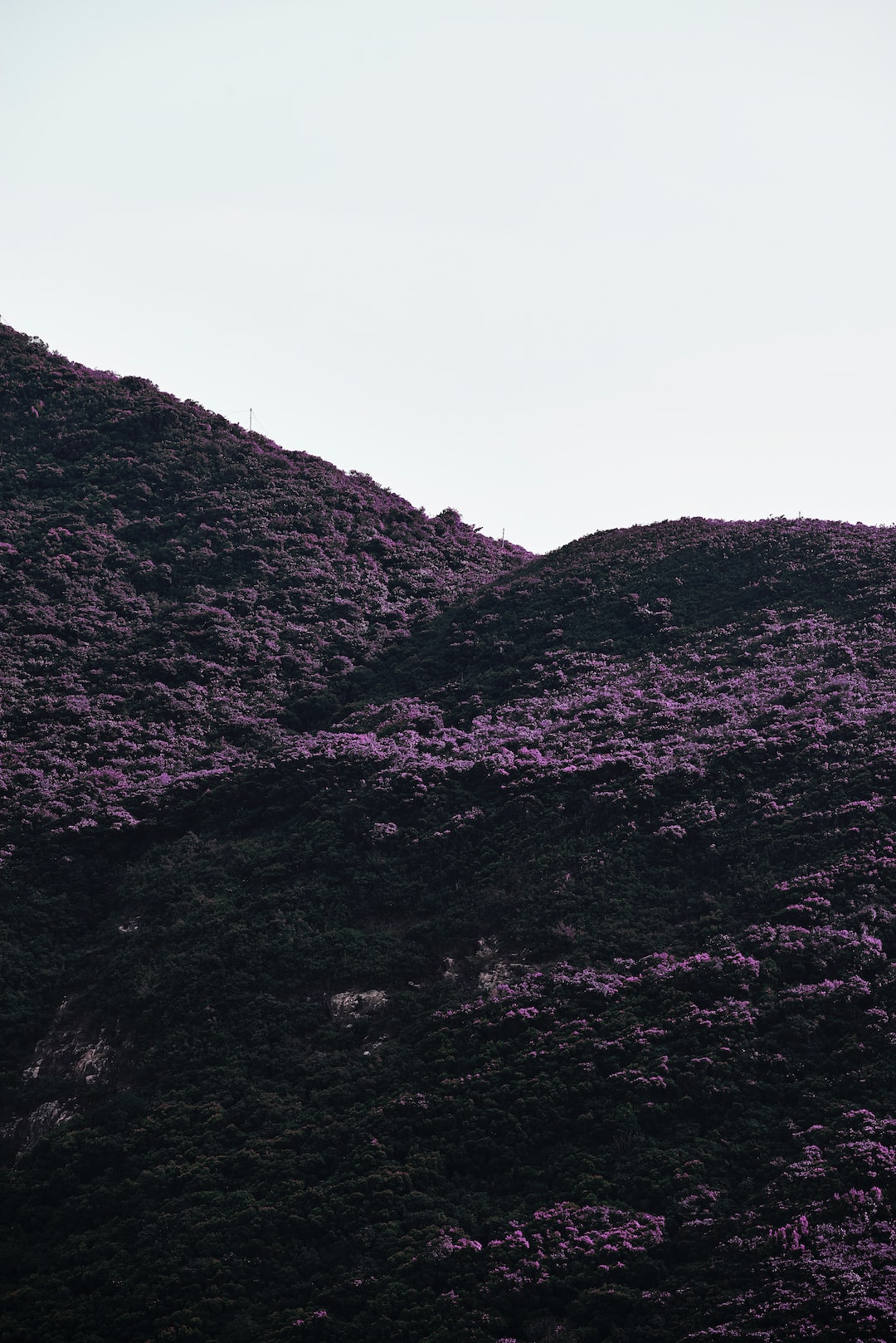 Wong Chuk Hang or Staunton Creek is an industrial and residential area in the Southern District of Hong Kong Island, in Hong Kong 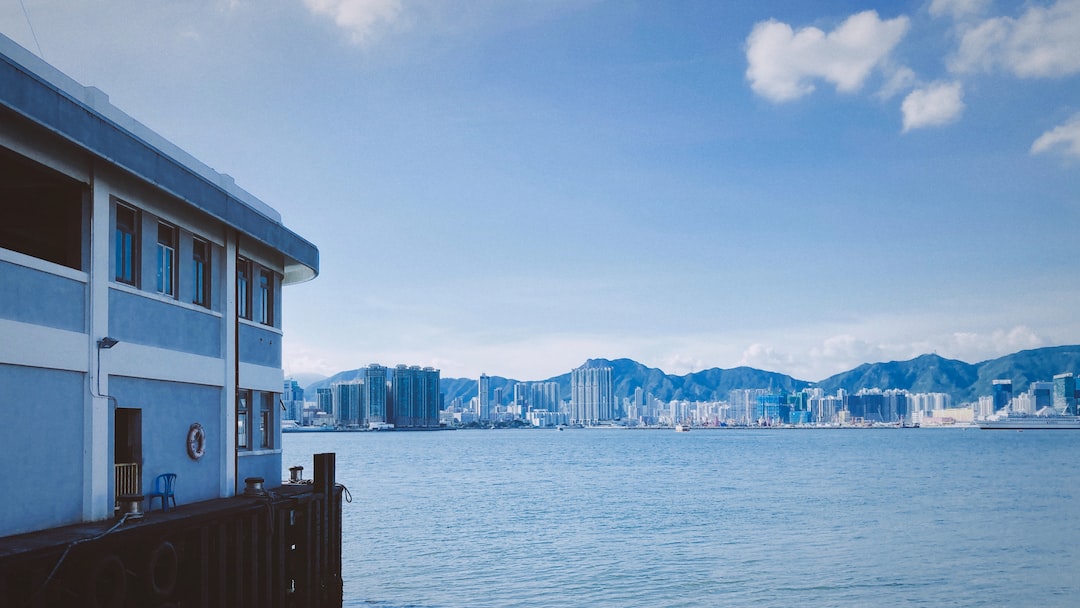 North Point Ferry Pier is a ferry pier in North Point, Hong Kong and it is near the site of the former North Point Estate 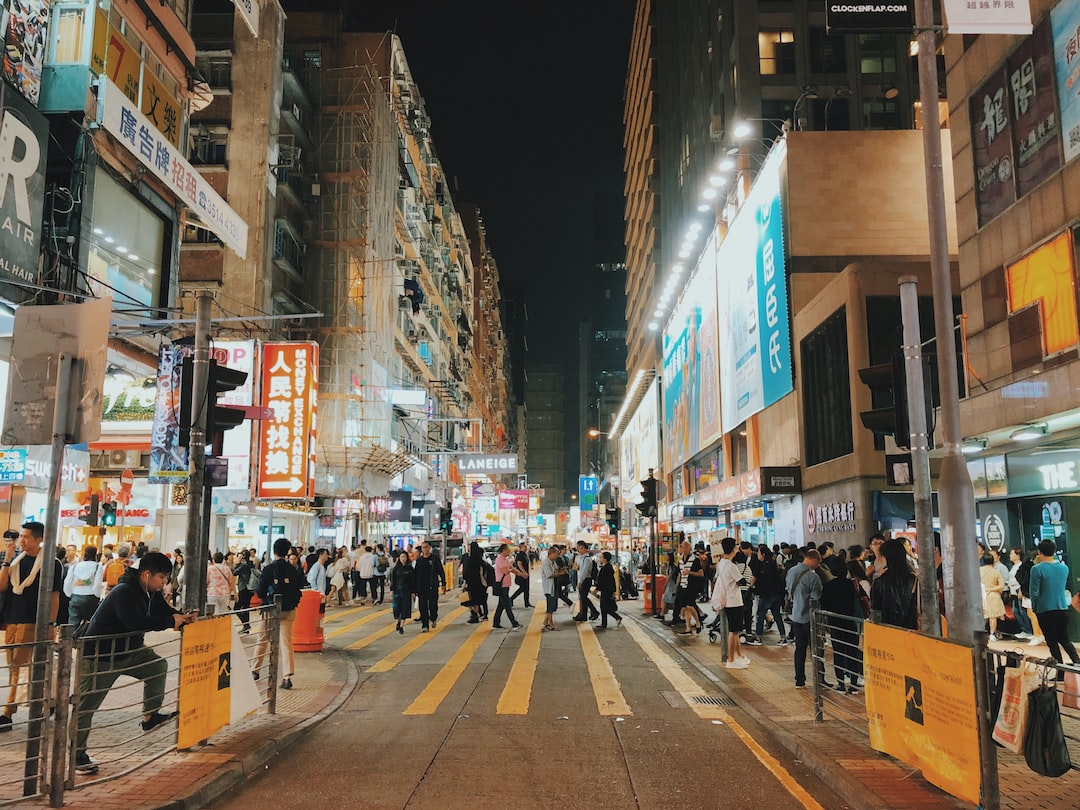 Mong Kok is an area in Kowloon, Hong Kong 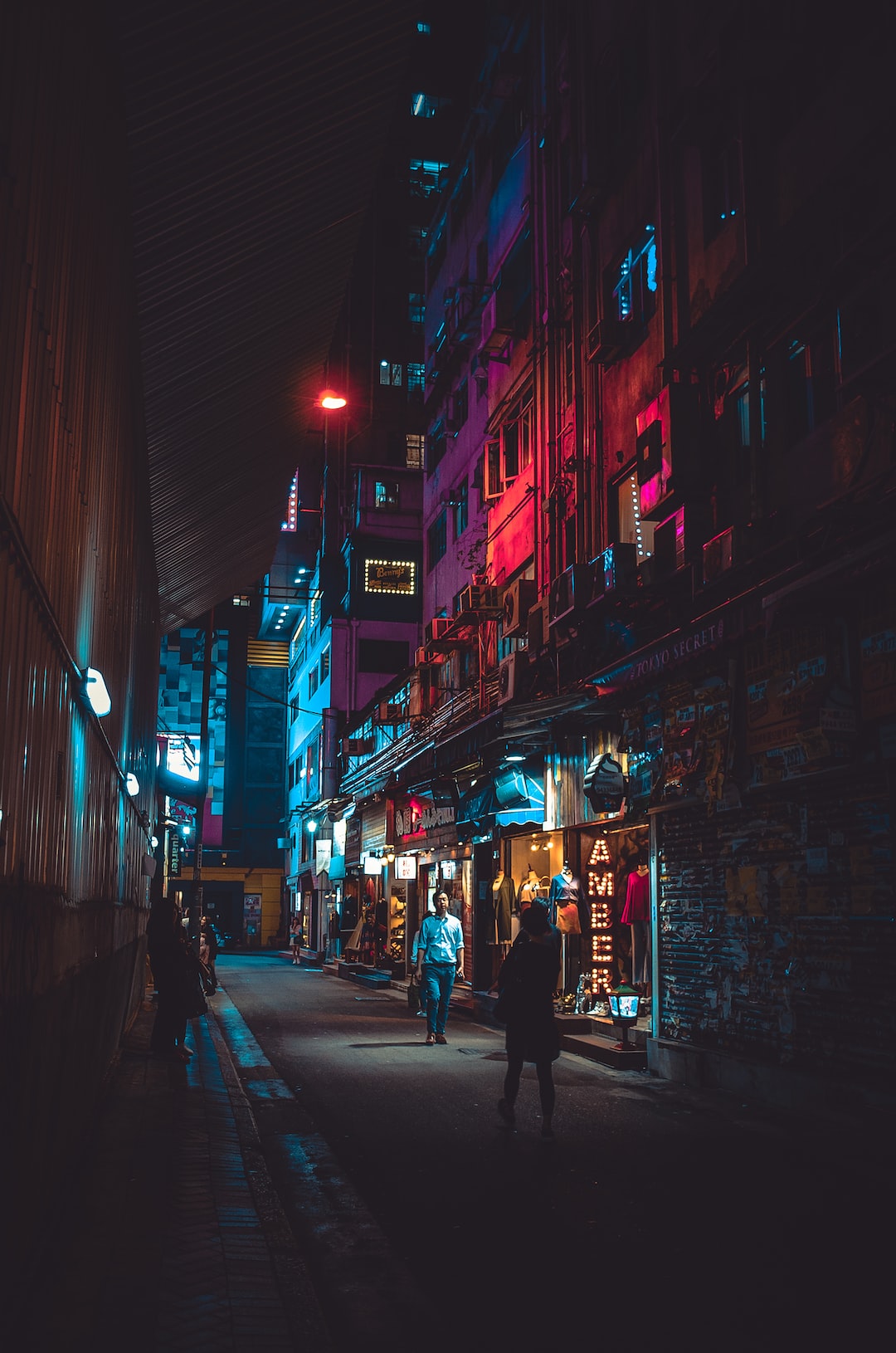 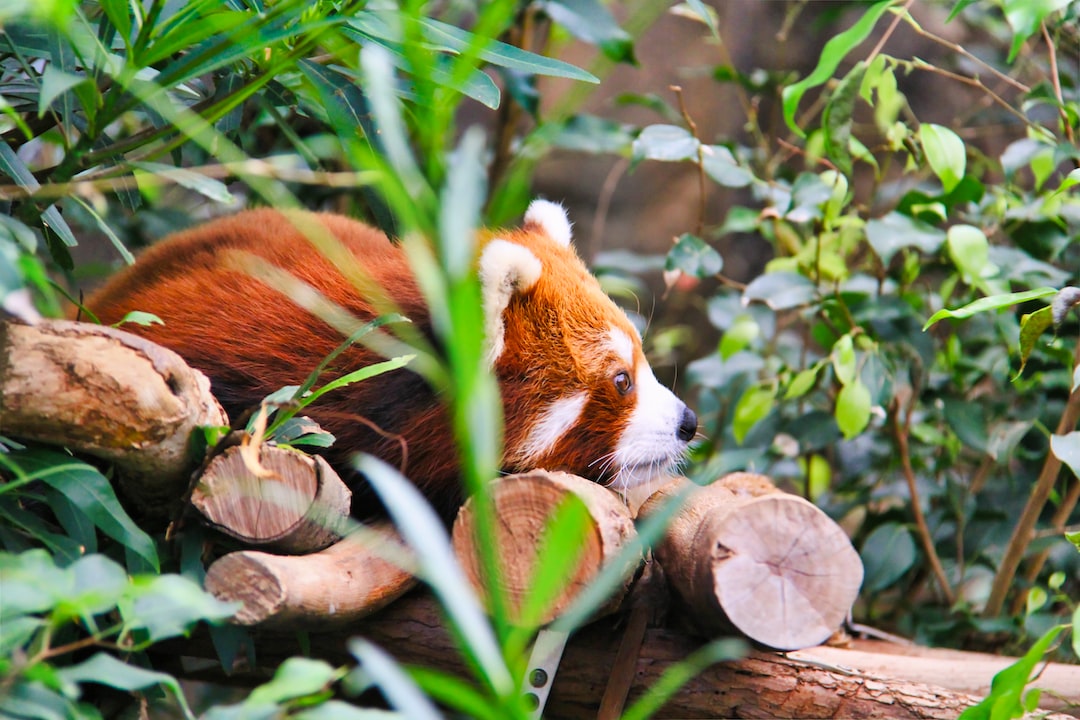 Ocean Park is an MTR rapid transit station in Hong Kong on the eastern section of the South Island Line, which serves Ocean Park Hong Kong 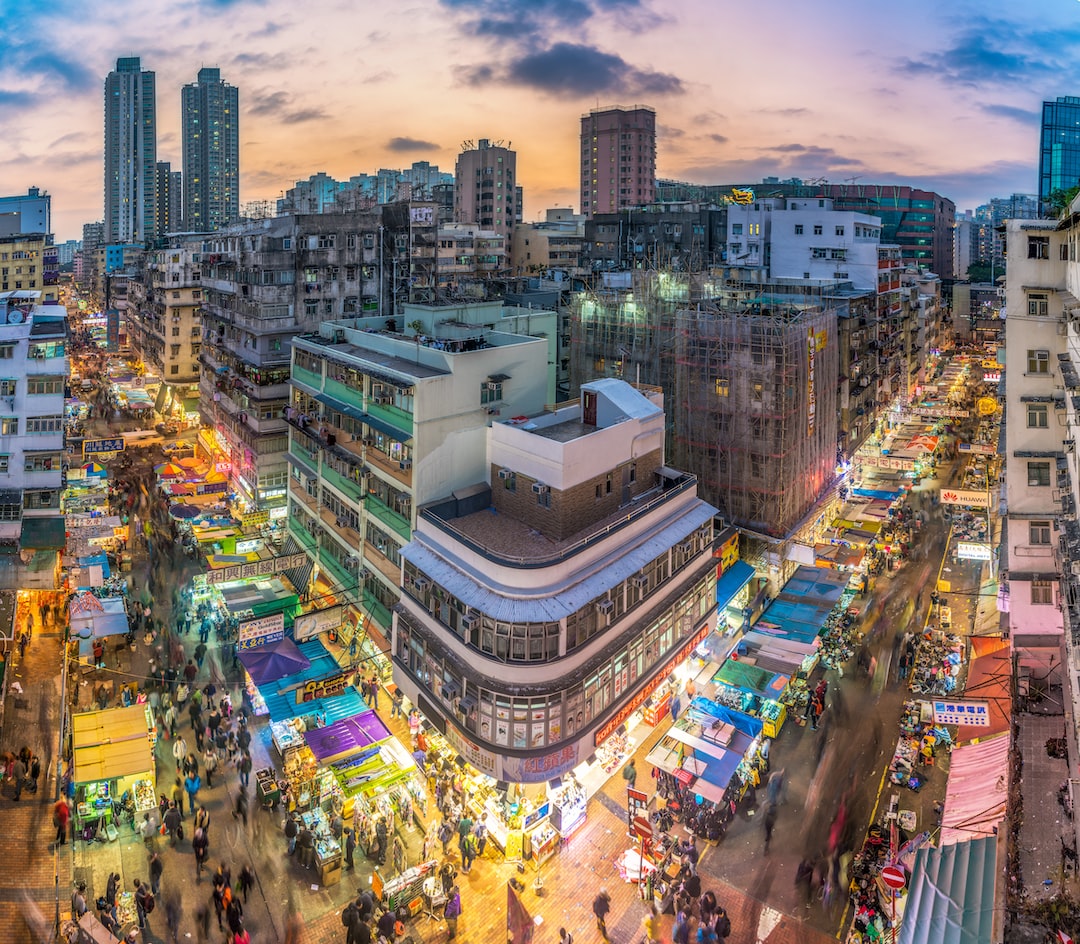 Sham Shui Po is an area of Kowloon, Hong Kong, situated in the northwestern part of the Kowloon Peninsula, north of Tai Kok Tsui, east of Cheung Sha Wan and south of Shek Kip Mei