The Best Travel Spots nearby Beirut 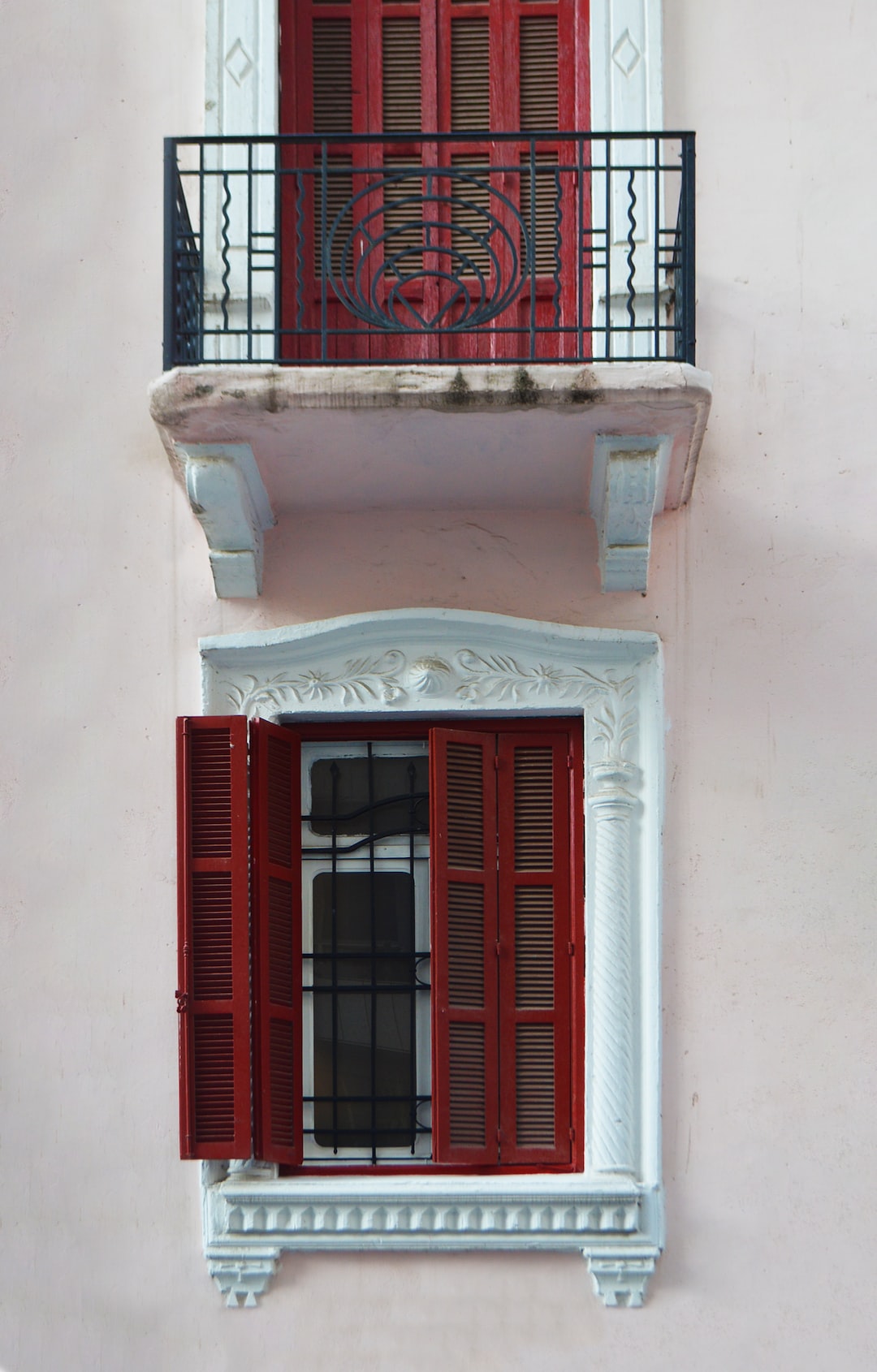 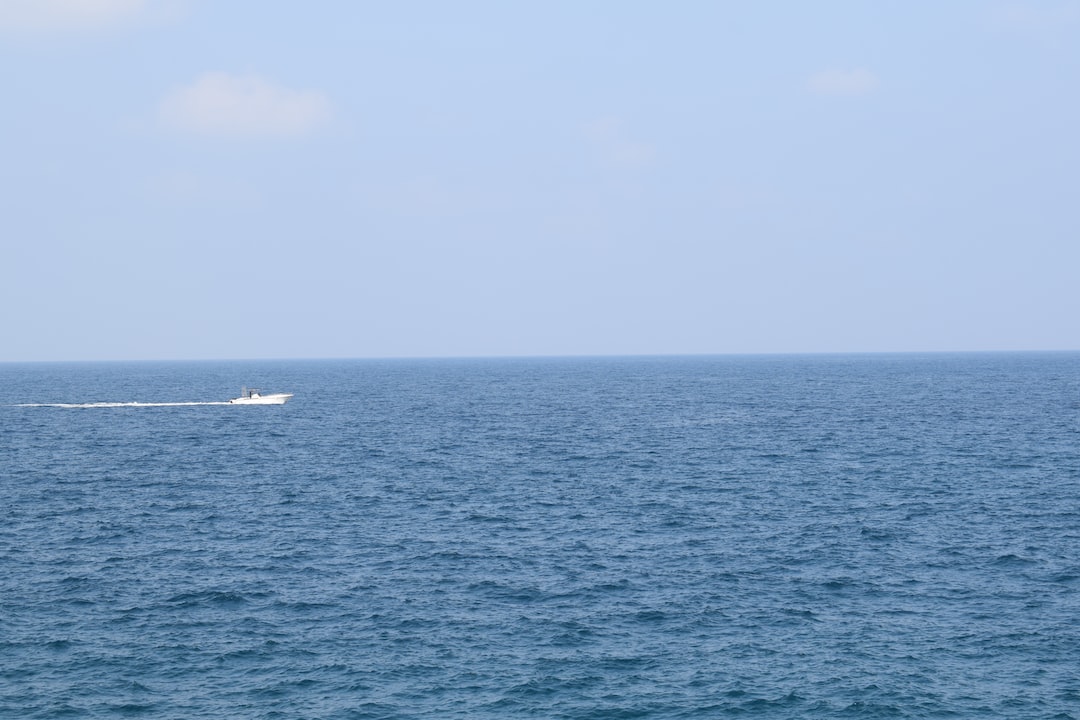 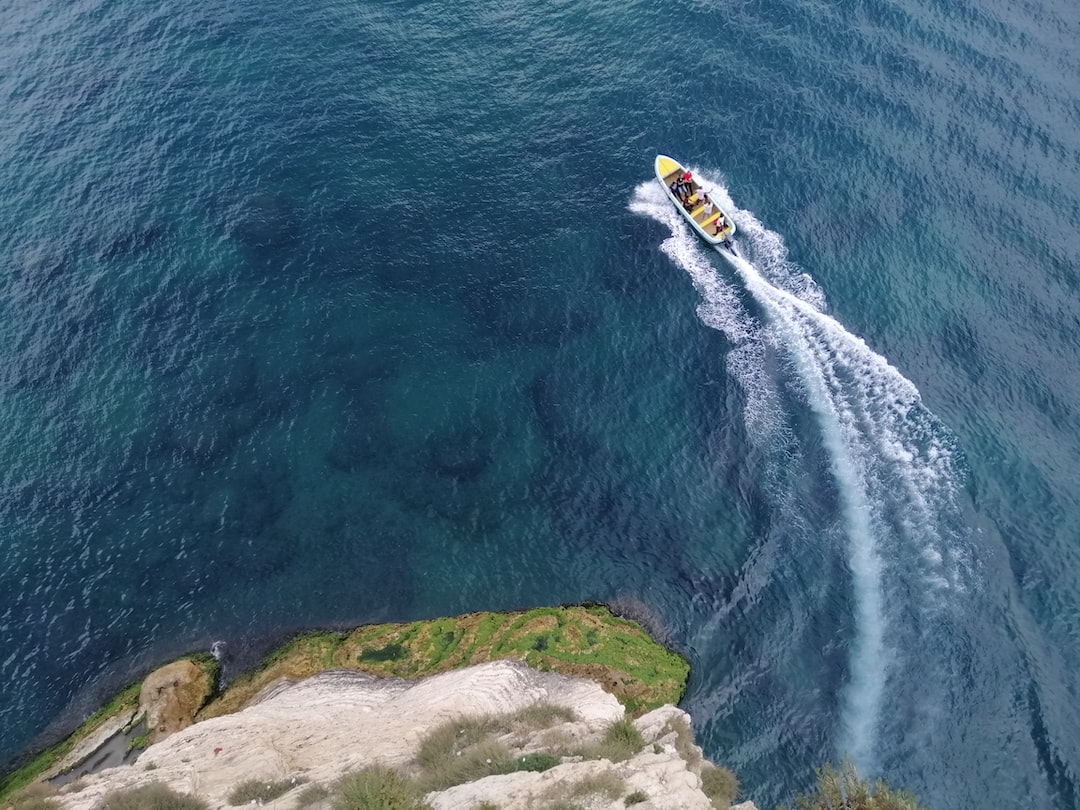 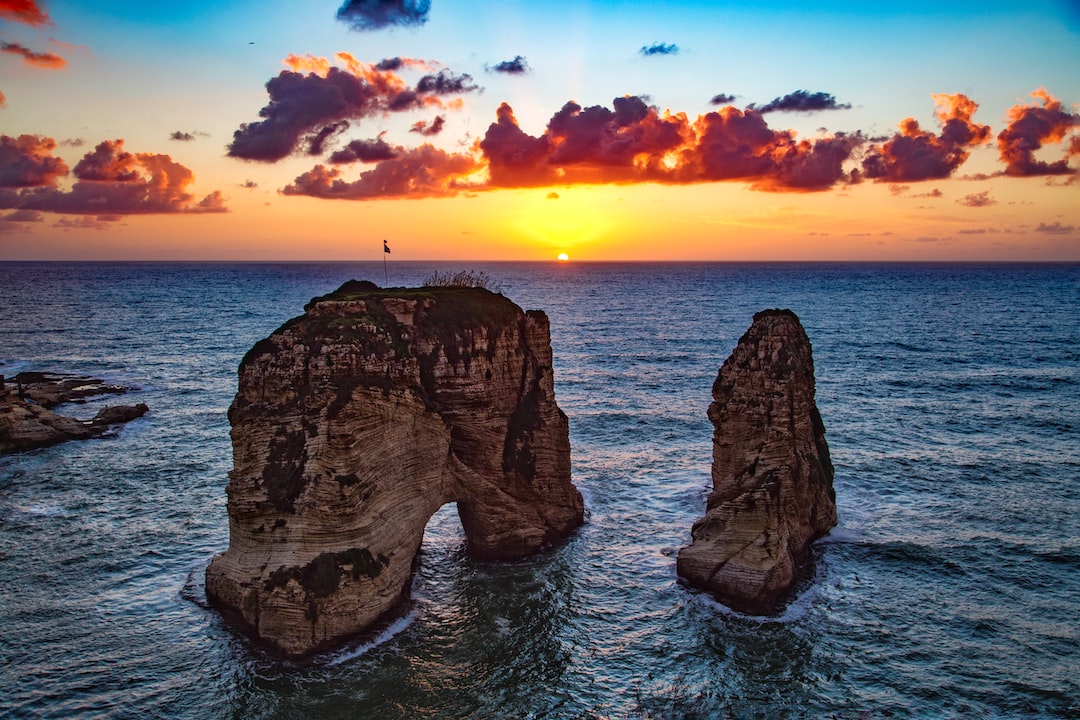 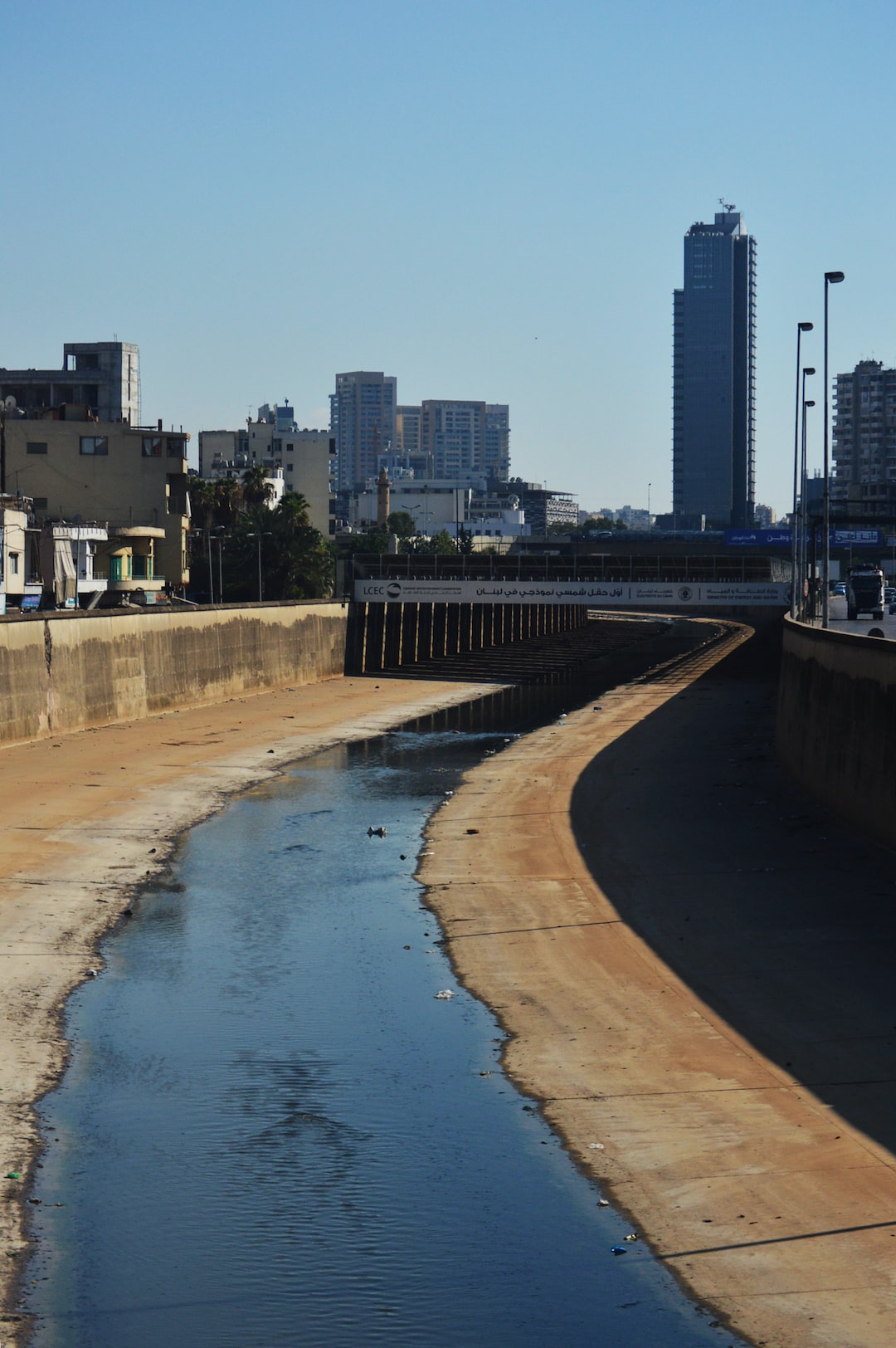 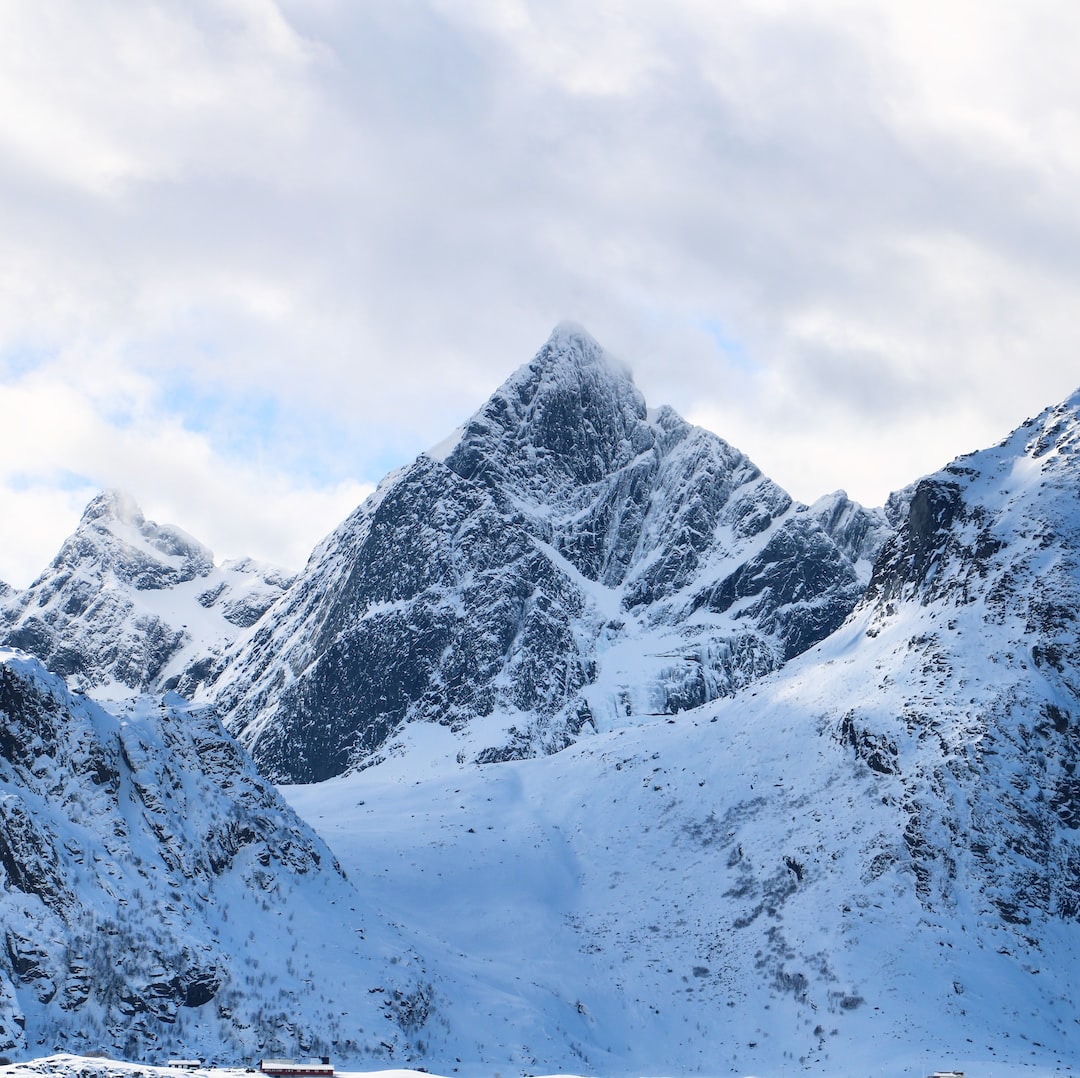 Beirut is the capital and largest city of Lebanon. No recent population census has been conducted, but 2007 estimates ranged from slightly more than 1 million to 2.2 million as part of Greater Beirut, which makes it the third-largest city in the Levant region and the fifteenth-largest in the Arab world. 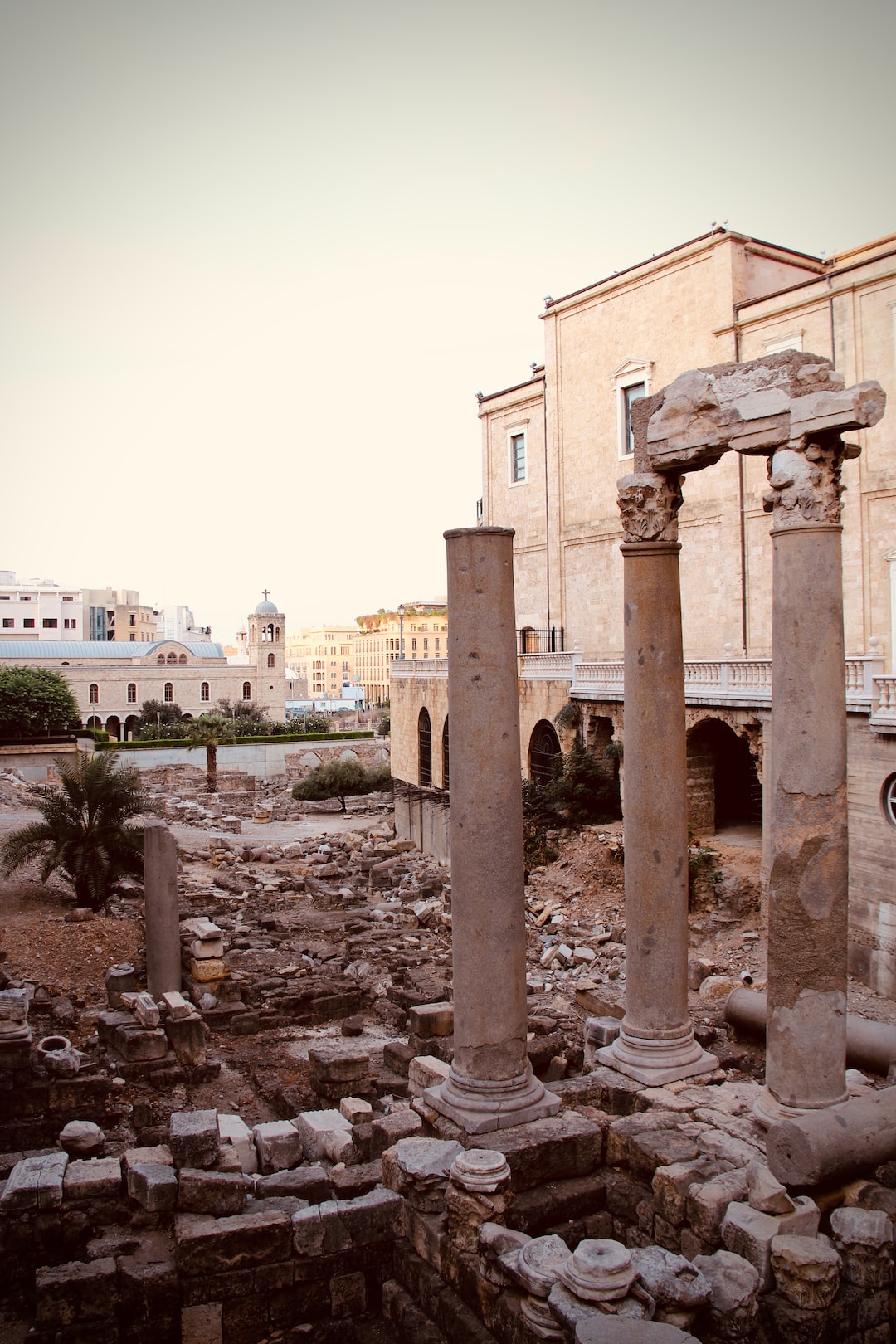 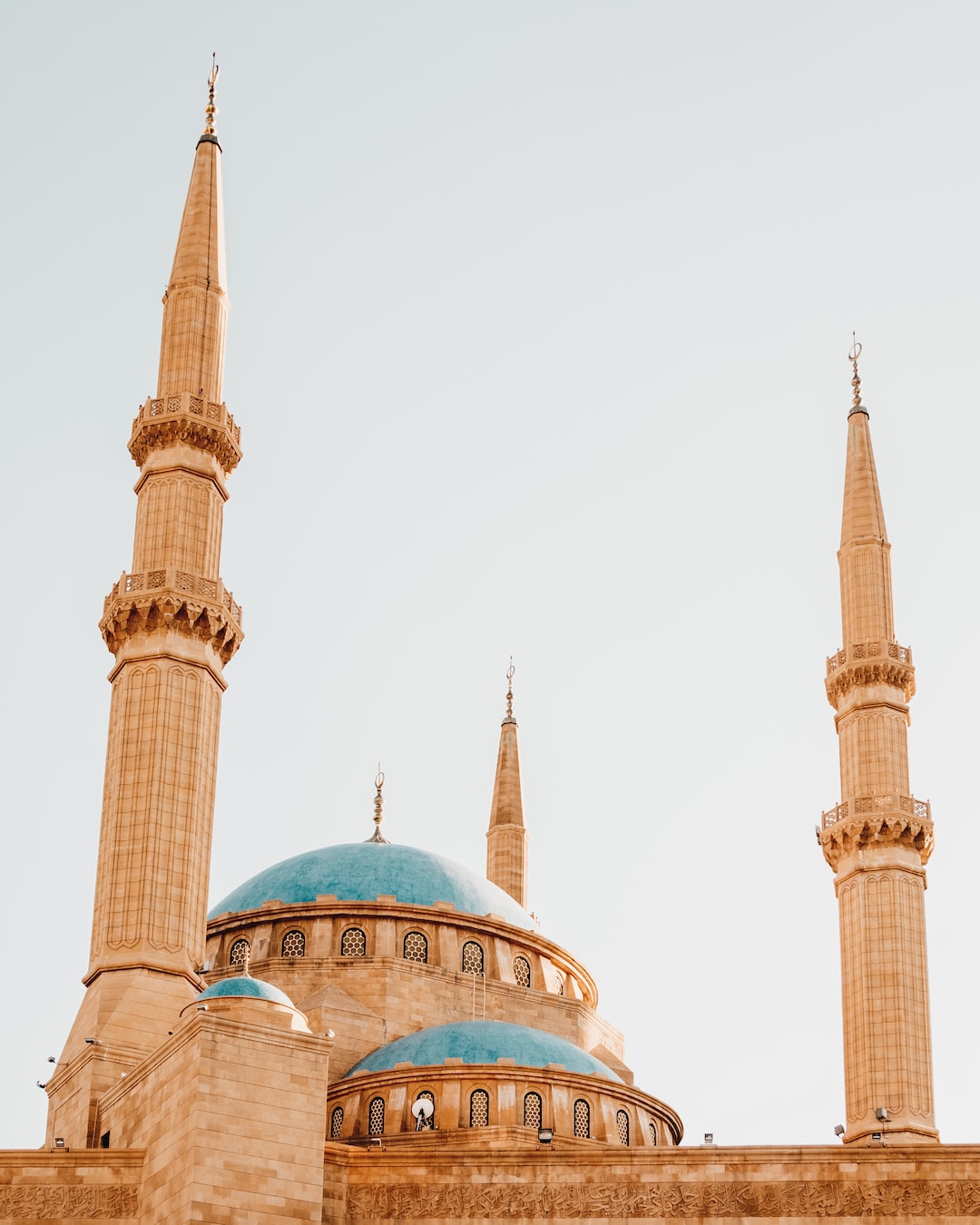 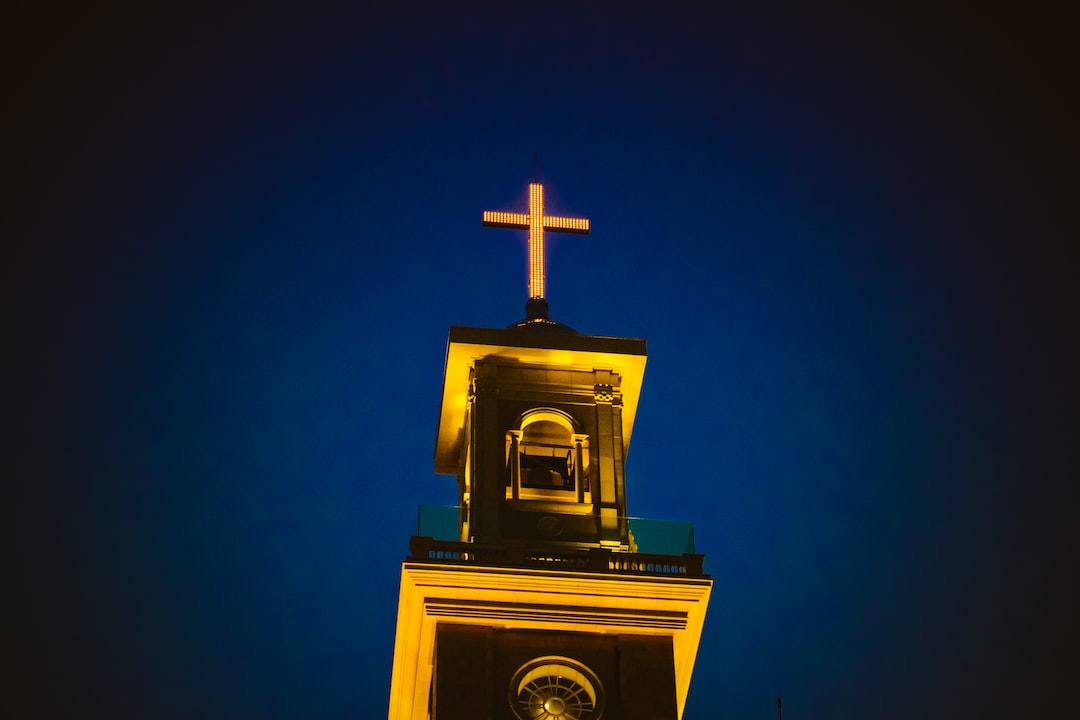 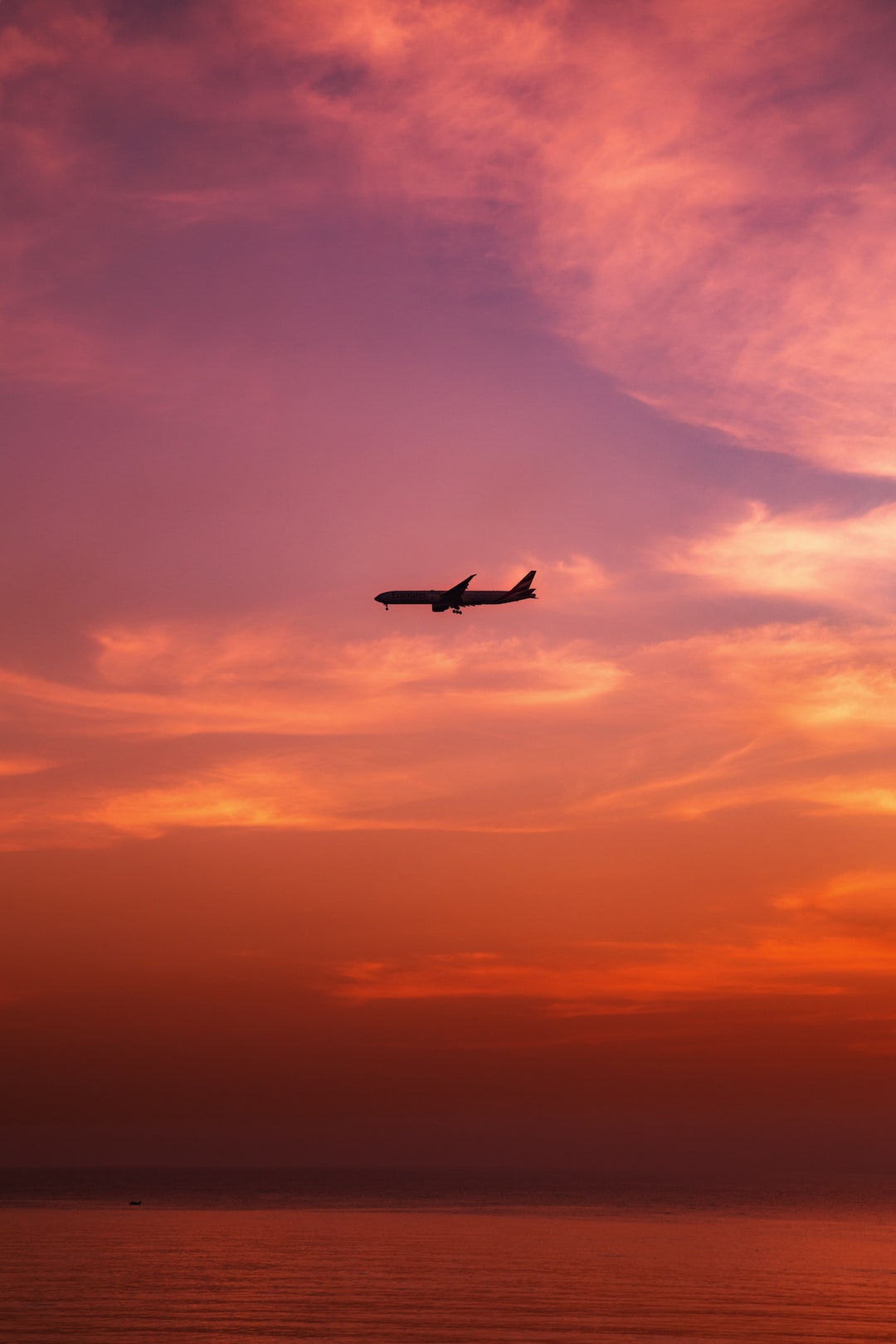 Where to sleep nearby Beirut?

Book the best Stays and Hotels nearby Beirut, Lebanon


More Tips on Beirut from Travelers 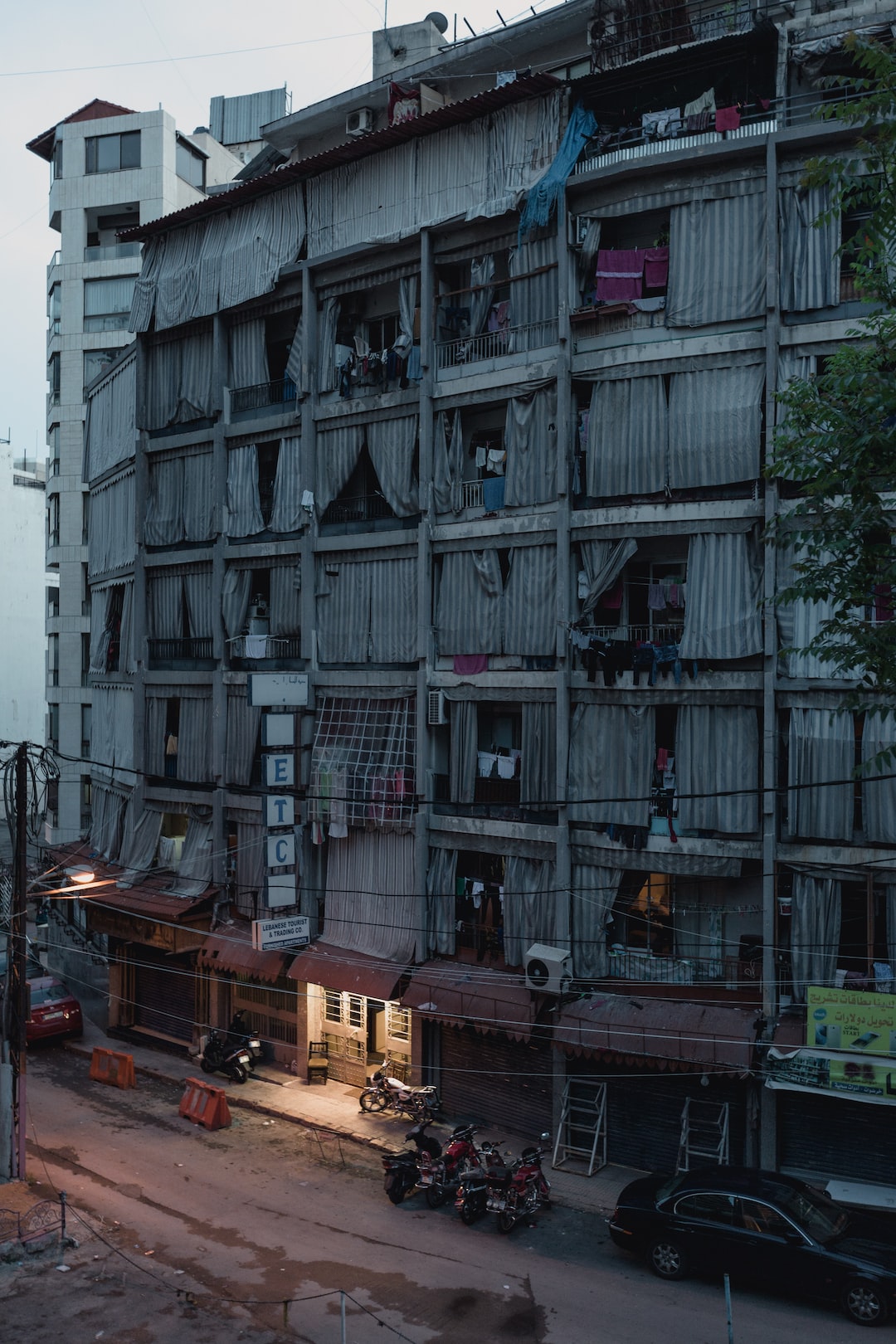 Early morning in Beirut. The entire building is dark except for a store at the street level.

A cross stands in Beirut in Lebanon â€¦ It symbolizes hope!