Travel Guide of Soho by Influencers

Get inspired by pictures of Travel Influencers and their recommendations, find your next adventure in Soho, book your trip !

Soho is an area of the City of Westminster, part of the West End of London. Originally a fashionable district for the aristocracy, it has been one of the main entertainment districts in the capital since the 19th century.


Welcome to the Hatlas Travel's guide of Soho !

We have identified 4 travel influencers who have made a trip to United Kingdom and spent a lot of time looking for spots in Soho to take the best pictures for their communities.
Once they found one, they obviously have to go to these spots to take their shots. It also happens that an unexpected landscape is photographed for its beauty before being posted.

On this travel guide, we curated 4 beautiful shots of Soho from these travelers, adventurers and photographers...
Click on the pictures to read more about the experience and book hotels and activities around Soho in United Kingdom 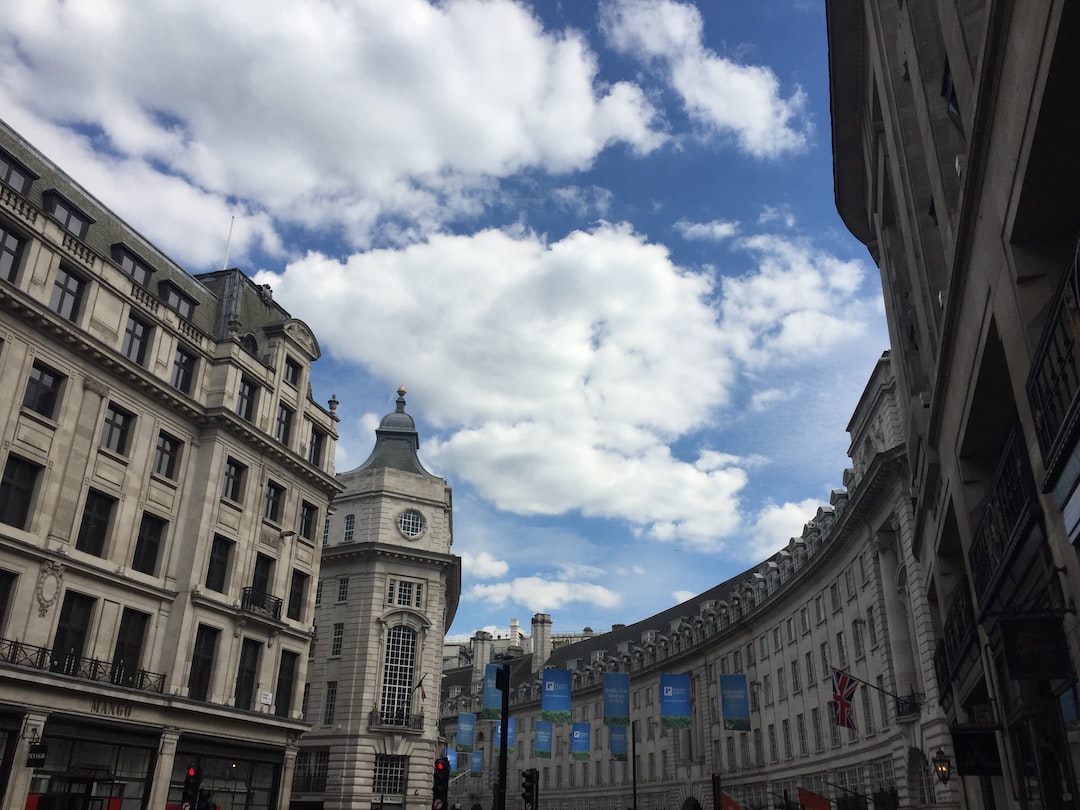 Book the best Travel Tours and Activities in Soho


Book the best Hotels and Stays in Soho 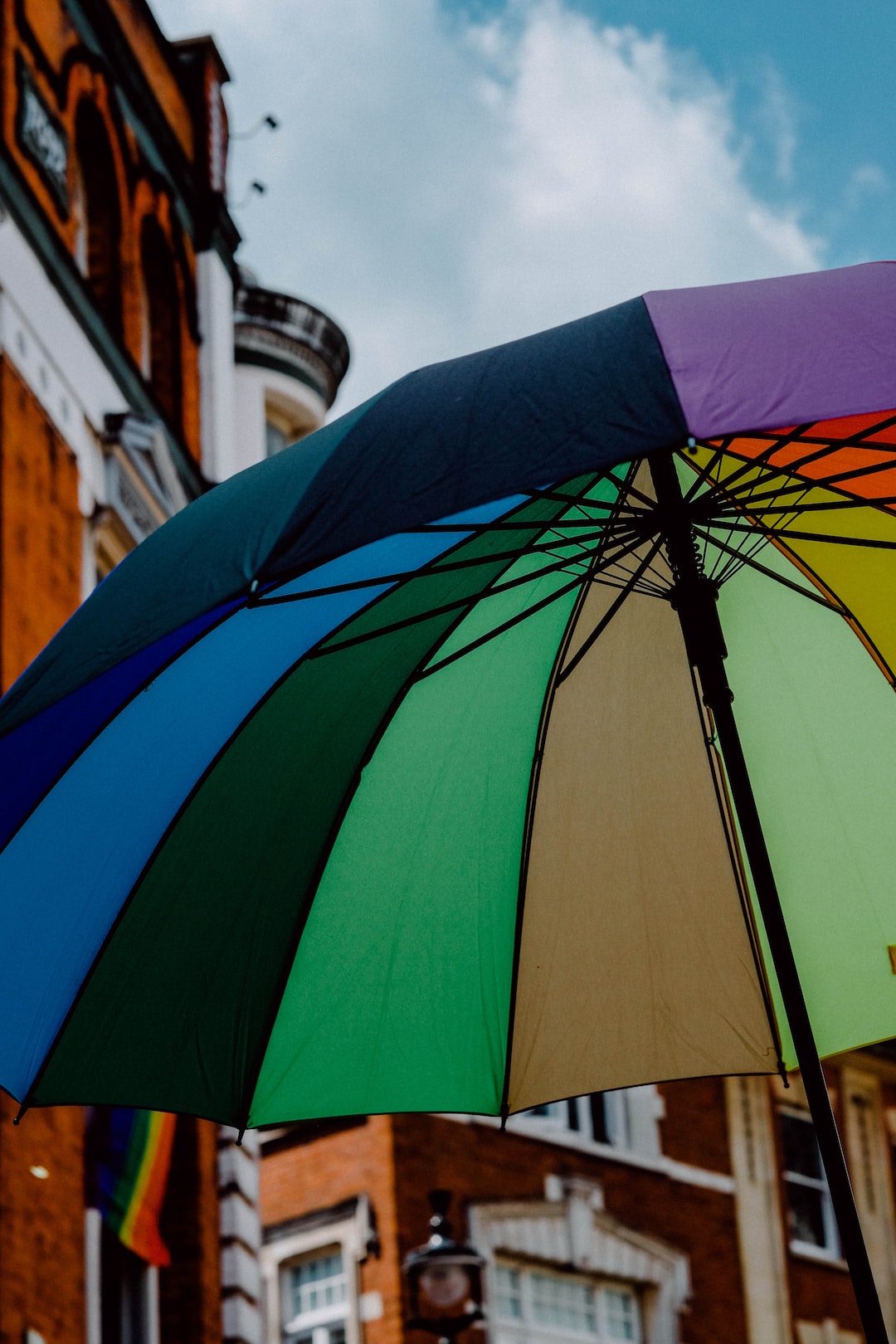 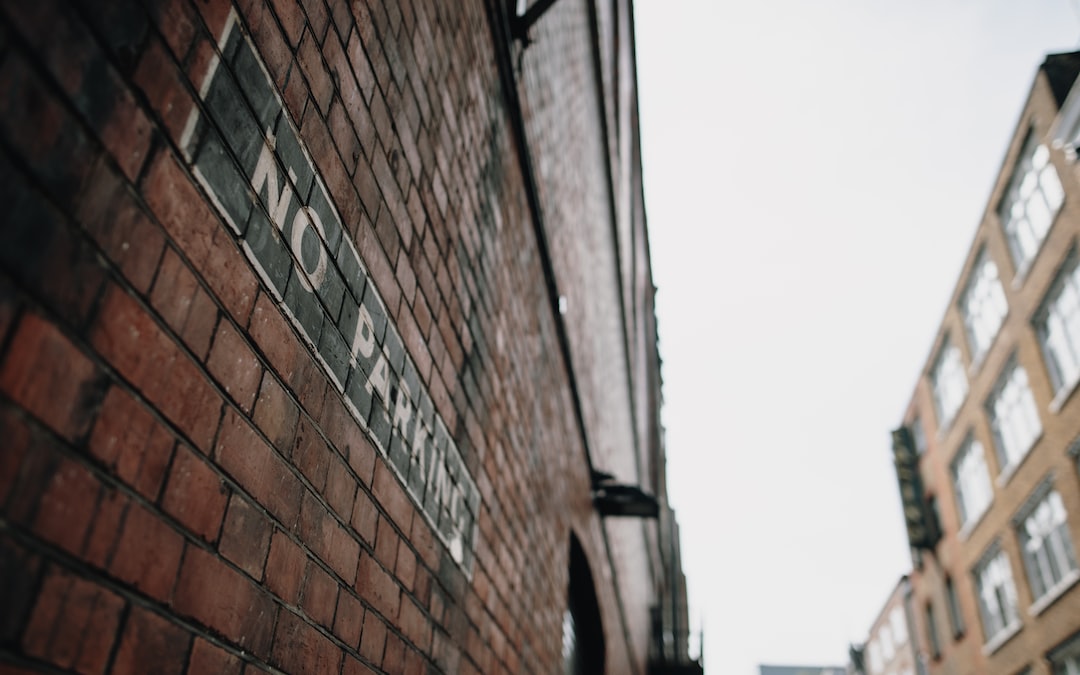 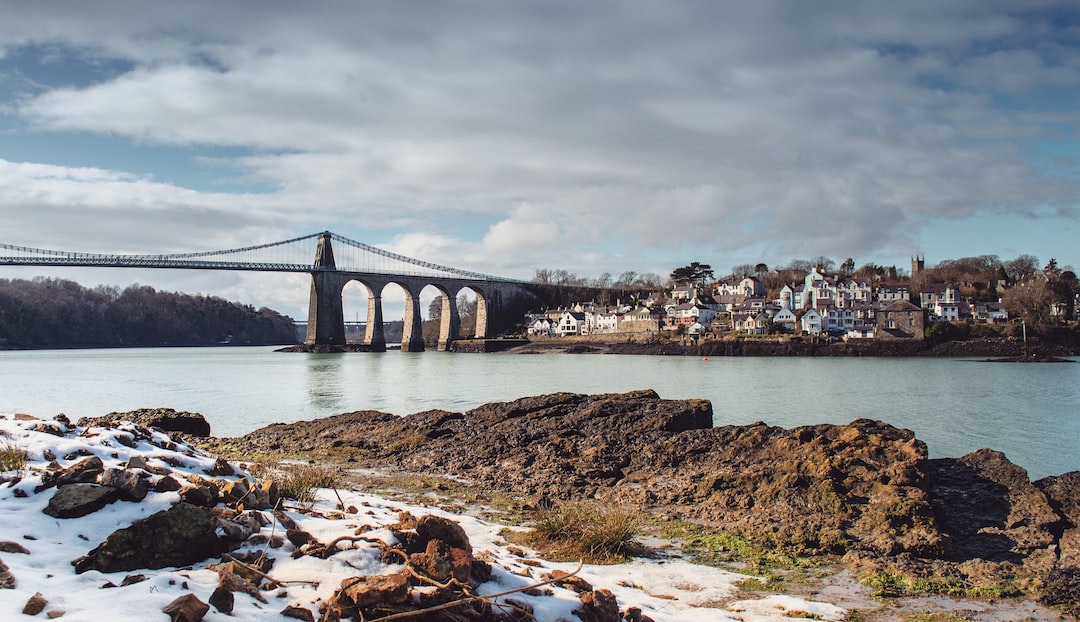 Find a place to sleep around Soho, United Kingdom