Travel Guide of Durban in South Africa by Influencers


Durban is the third most populous city in South Africa after Johannesburg and Cape Town and the largest city in the South African province of KwaZulu-Natal. 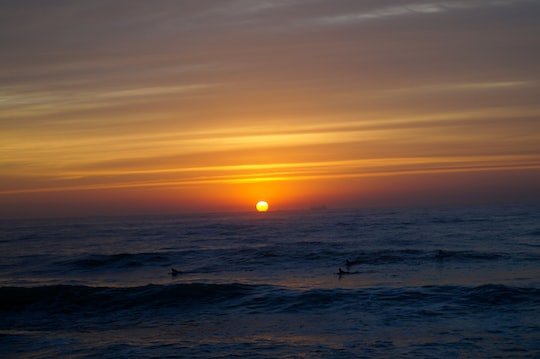 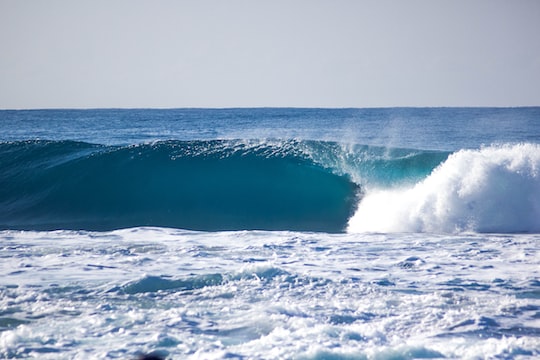 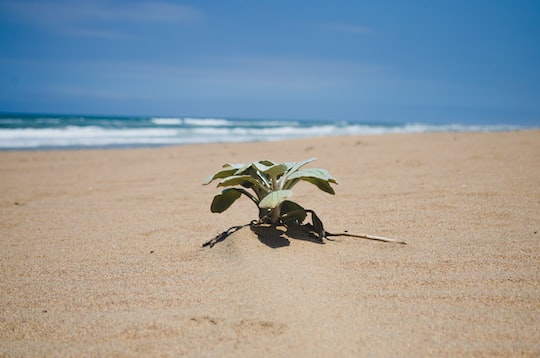 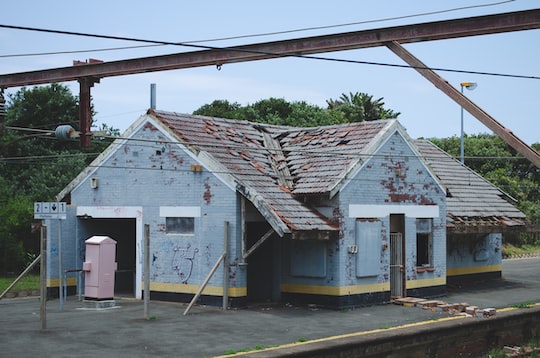 Welcome to the Hatlas Travel's Guide of Durban !

Discover our travel guide of Durban in South Africa made of pictures from travel influencers and photographers.

What you will see and do in Durban:

Durban (formerly Port Natal) is the largest city in KwaZulu-Natal, on the Gulf of Natal in the Indian Ocean, and is South Africa's main seaport. European settlement began with merchants from the Cape Colony led by Francis G. Farwell. They charted the port in 1824 and named it Port Natal. Land was acquired from the Zulu King Shaka and the Old Fort (now a museum) was built. Durban was founded in 1835 on the site of Port Natal and named after Sir Benjamin Durban, Governor-General of the Cape Colony. It became a borough (town) in 1854 and a city in 1935. Durban stretches along the coast, overlooked on the south by the Bluff (a hill separating the inland bay from the sea), and across the Umgeni River to the heights of Durban North. The civic and business centre is on the plains, rising gently to the slopes of the white residential area of Berea, a ridge of hills surrounding the harbour and beaches. Durban has a number of parks, including Botanic Gardens with its orchid garden, Jameson Park with its rose garden and Snake Park with its collection of venomous reptiles. The University of KwaZulu-Natal was formed in 2004 by the merger of the University of Durban-Westville (founded 1961) and the University of Natal (founded 1910), both of which were originally universities for Indian students. There are several museums and a black and Indian market. Cultural and sporting events are held at the Moses Mabhida Stadium. It is part of the Kings Park Sporting Precinct, a commercial, retail and leisure district. The Port of Durban, one of the world's leading commercial ports, was first developed in 1855. Serving the Witwatersrand Industrial Area, it is a major container port and point of entry for bulk materials, capital goods and industrial equipment. Minerals, coal, sugar and grain are exported and oil is refined and transported to Johannesburg. After the First World War, Durban was transformed from a rustic Victorian city into a modern metropolis of skyscrapers and multi-storey buildings. Durban is the centre of South Africa's sugar industry and a diverse manufacturing centre. Tourism is also thriving, thanks to the city's proximity to the wildlife reserves and nature reserves of KwaZulu-Natal, as well as its beaches, esplanade and marine aquarium.

Book Tours and Activities in Durban


Discover the best tours and activities around Durban, South Africa and book your travel experience today with our booking partners


Our 15 Best Travel Pictures of Durban

Taken and shared by travel photographers and influencers who have traveled to Durban in South Africa such as Jason Briscoe, Finding Dan | Dan Grinwis, KYLE CUT MEDIA. Click on the pictures to read their stories

A hollow wave breaking on a shallow reef in Scottburgh, South Africa. ...click to read more 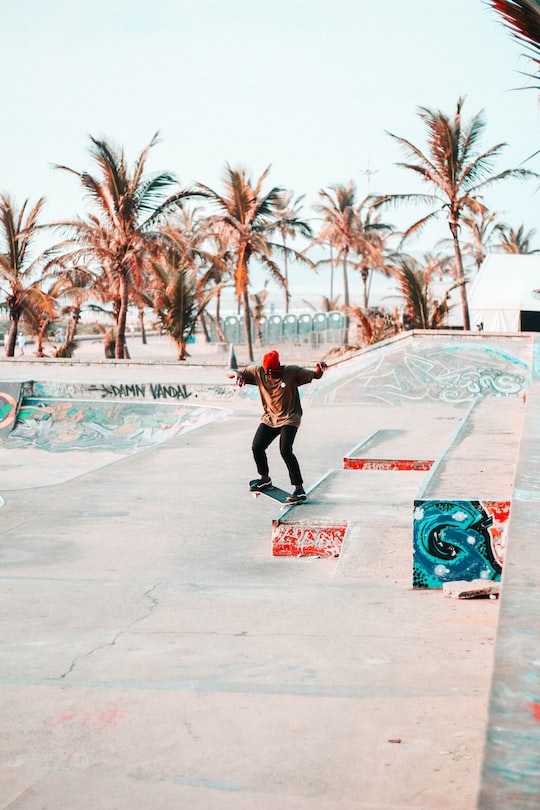 To be honest this was just a "spray and pray" moment ...click to read more 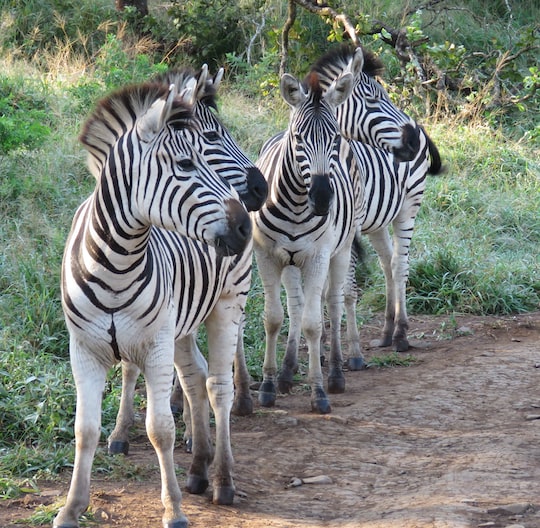 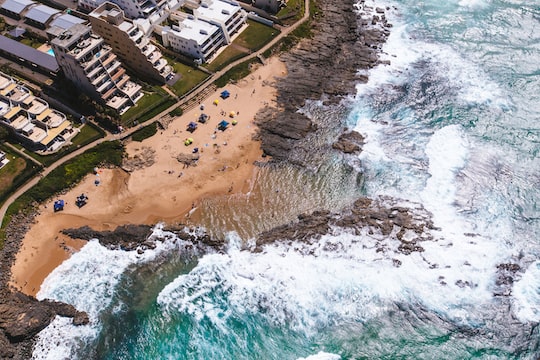 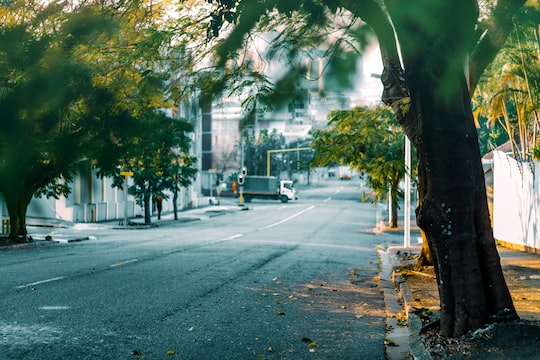 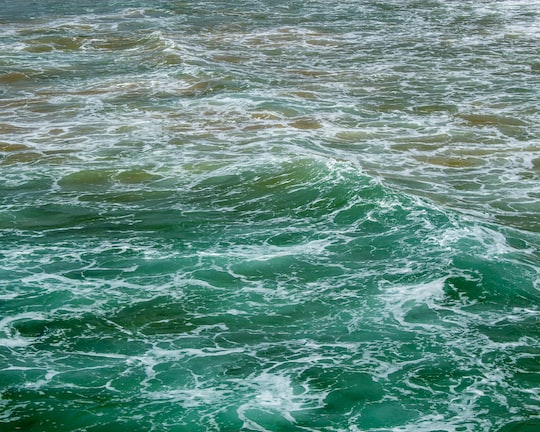 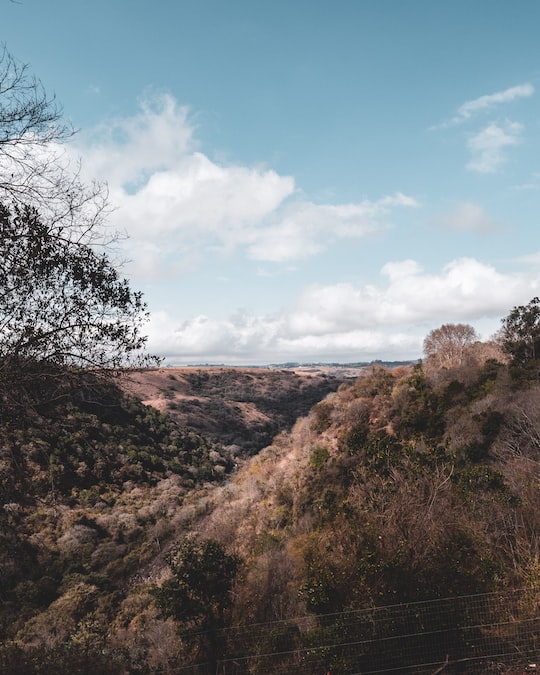 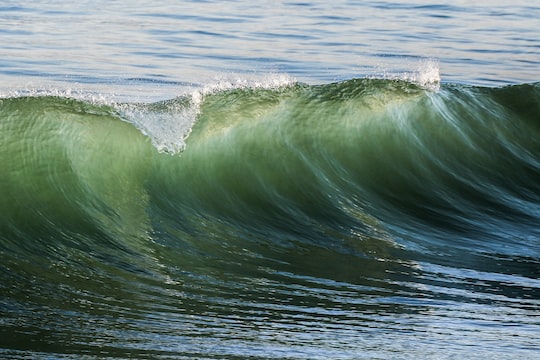 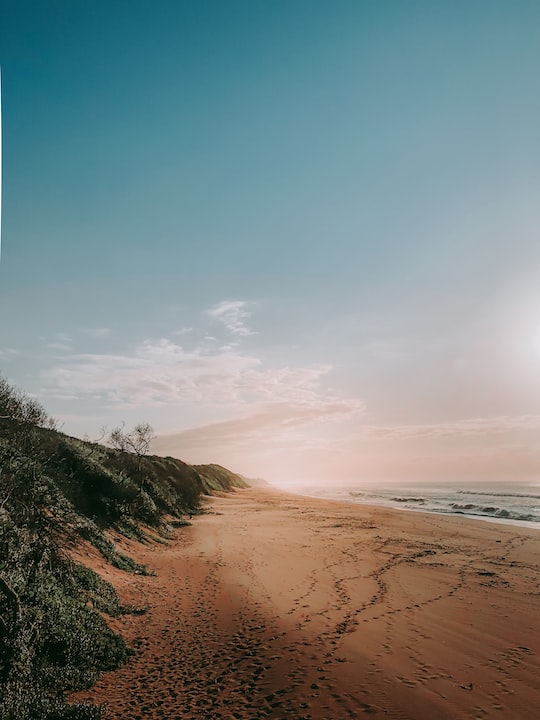 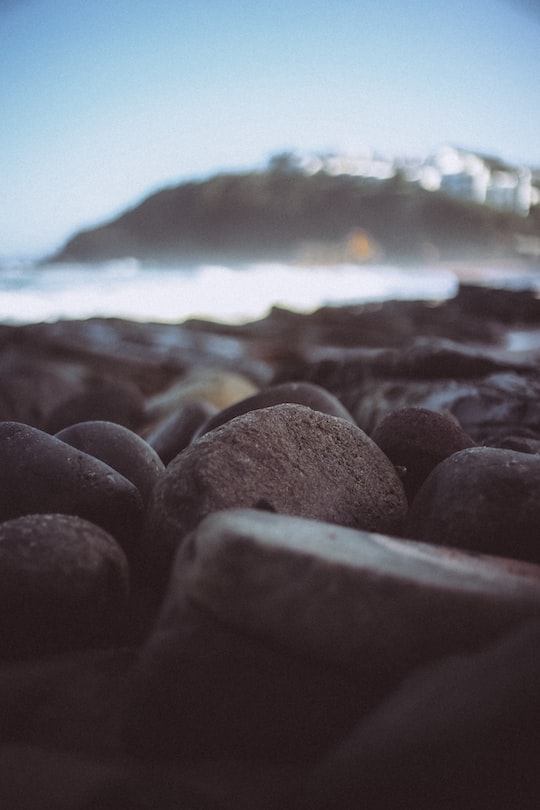 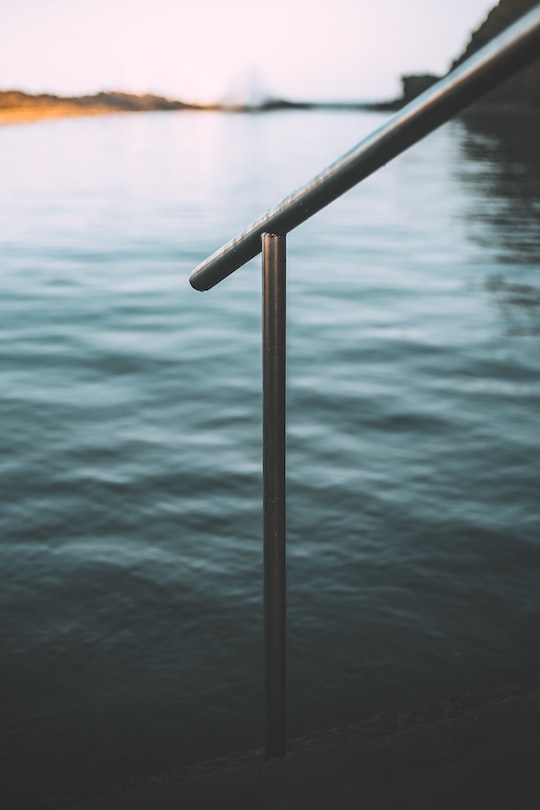 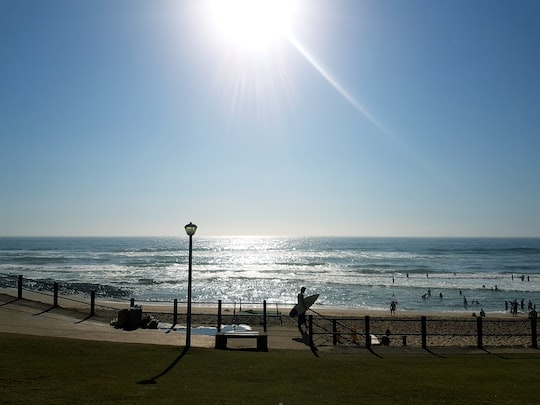 Book the best Hotels and Stays in Durban

Discover the best hotels around Durban, South Africa and book your stay today with our booking partner booking.com

Travel spots to explore around Durban

Explore 5 popular touristic places around Durban with pictures shared by travelers, influencers and photographers... Click on the photos to read the travel guide of the destination

uShaka Marine World is a 16-hectare theme park which was opened on 30 April 2004 in Durban, KwaZulu-Natal, South Africa 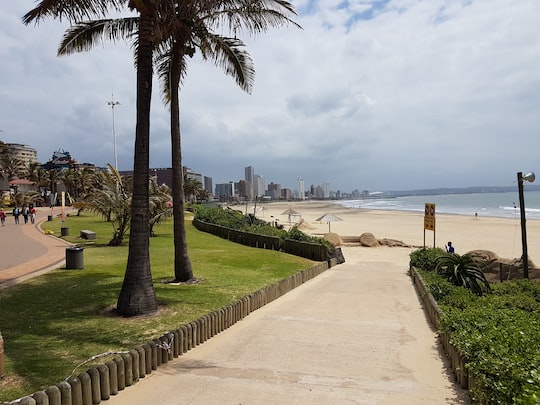 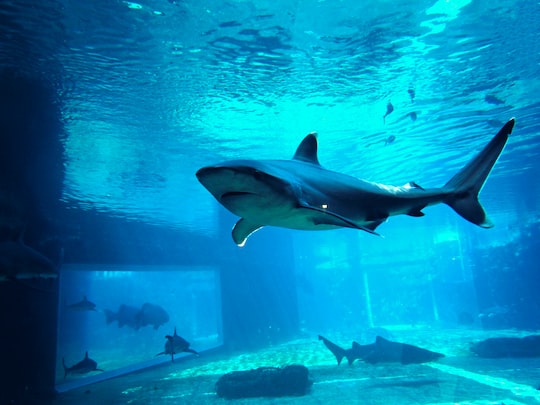 Kloof is a leafy upper-class suburb and small town, that includes a smaller area called Everton, in the greater Durban area of eThekwini in KwaZulu-Na... click to read more 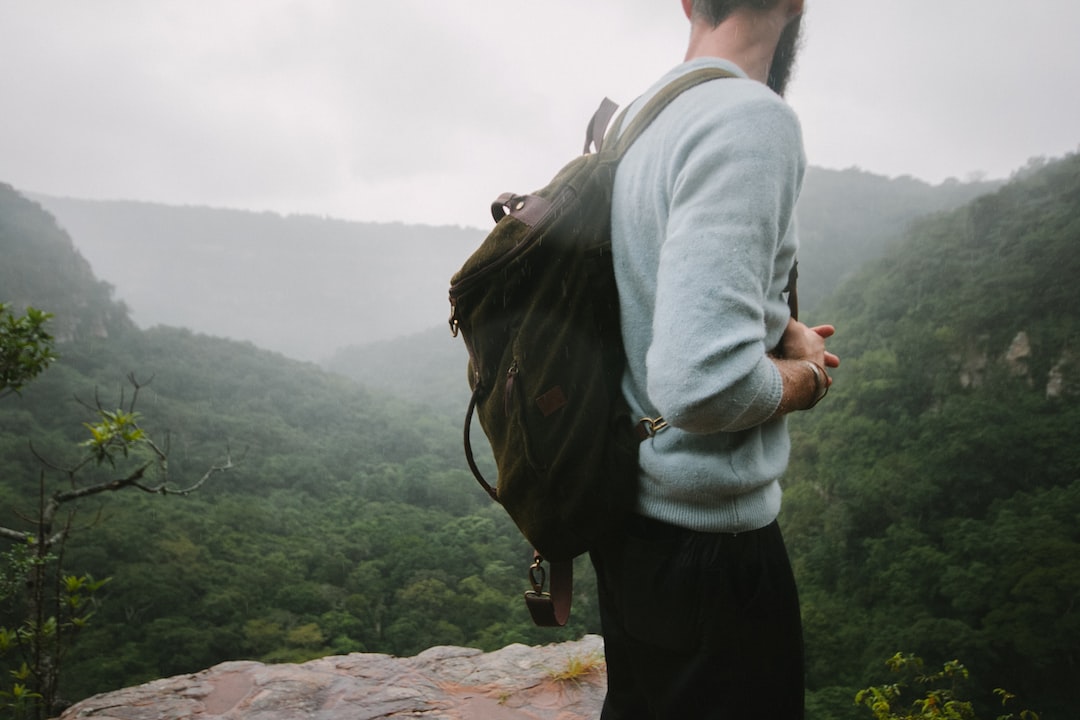 Mpumalanga is a province of South Africa. The name means "east", or literally "the place where the sun rises" in the Swazi, Xhosa, Ndebele and Zulu la... click to read more 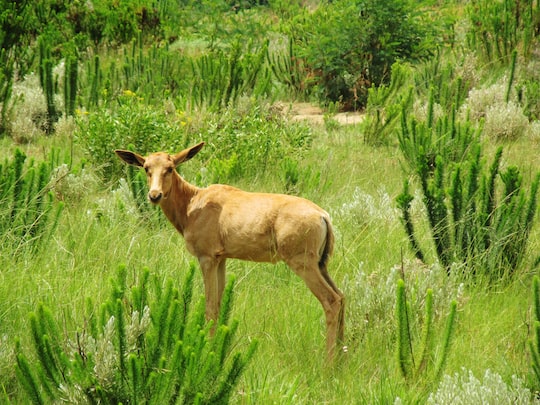 #Wildlife picture of Mpumalanga near Durban

Salt Rock is a small town just north of Ballito and Shaka's Rock on the Dolphin Coast of KwaZulu-Natal, South Africa. It is a favorite holiday destina... click to read more 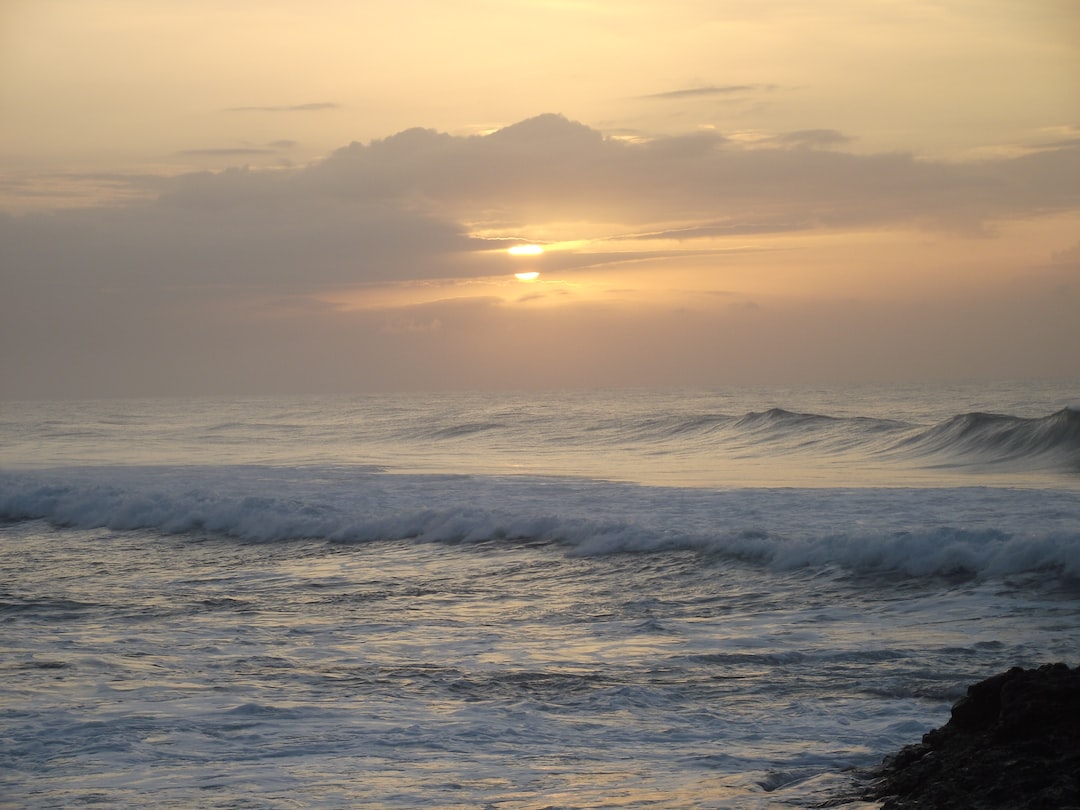 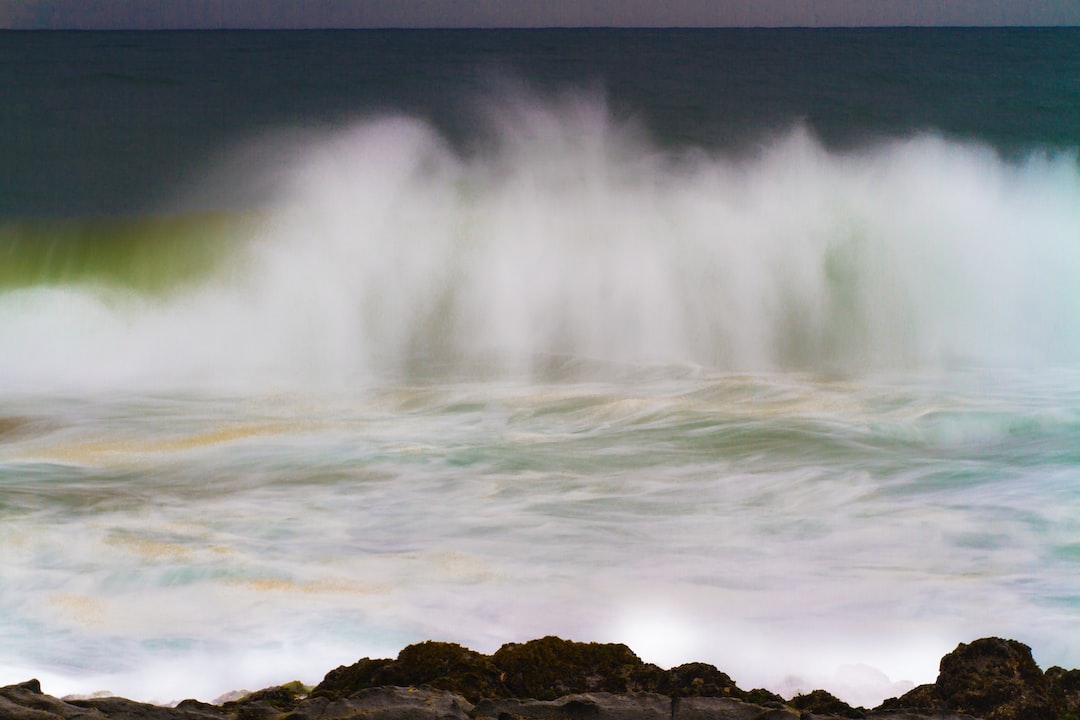 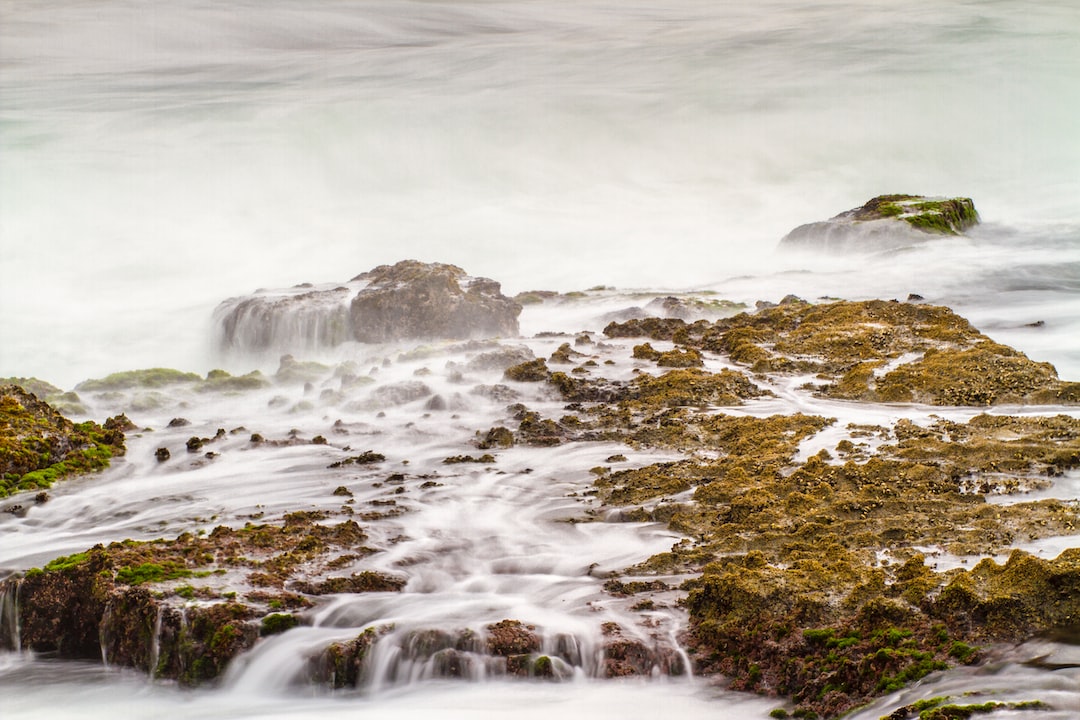 Book a hotel near Durban