Travel Guide of Katowice in Poland by Influencers and Travelers


The Best Things to Do and Visit in Katowice

The Silesian Insurgents' Monument in Katowice, southern Poland, is a monument to those who took part in the three Silesian Uprisings of 1919, 1920 and 1921, which aimed to make the region of Upper Silesia part of the newly independent Polish state. 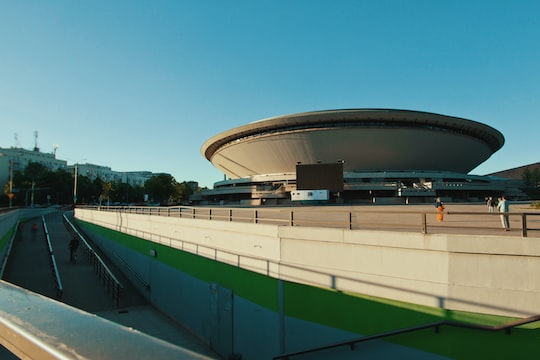 
Auschwitz concentration camp was a complex of over 40 concentration and extermination camps operated by Nazi Germany in occupied Poland during World War II and the Holocaust. 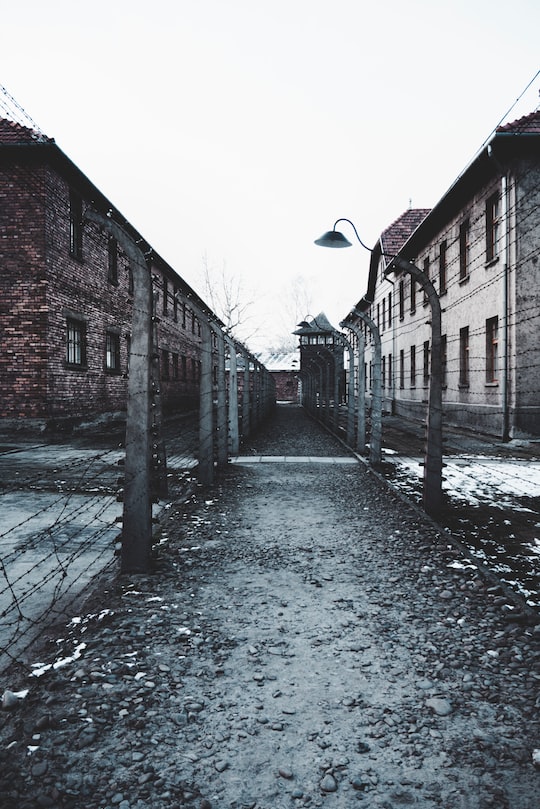 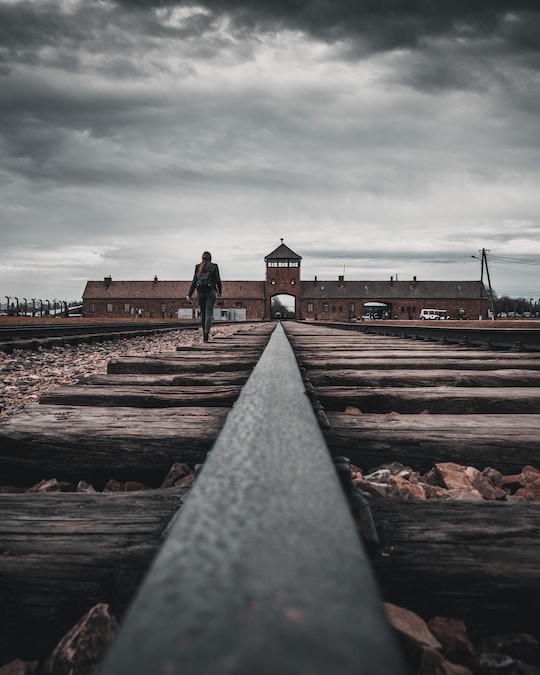 
Pszczyna is a town in southern Poland with 25,823 inhabitants within the immediate gmina. The town is in the Silesian Voivodeship. It was a part of Katowice Voivodeship from 1975 until administrative reform in 1998. 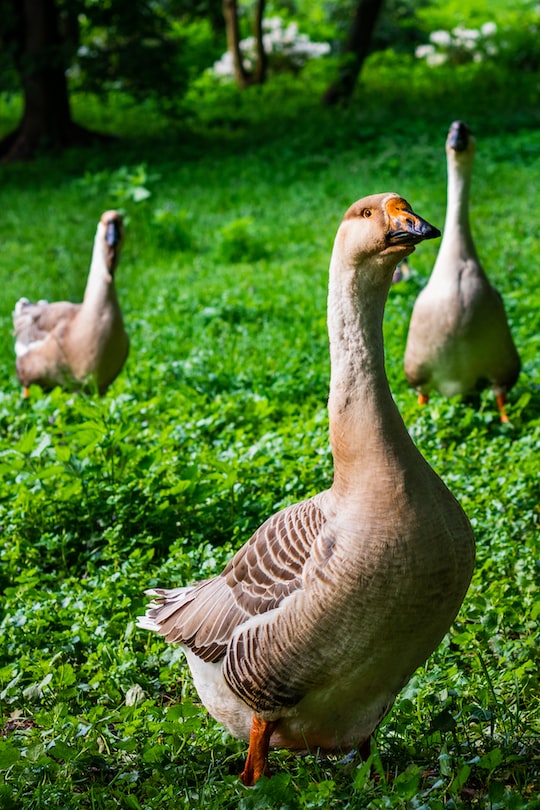 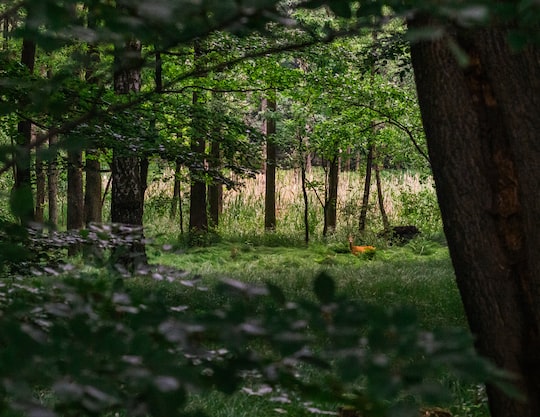 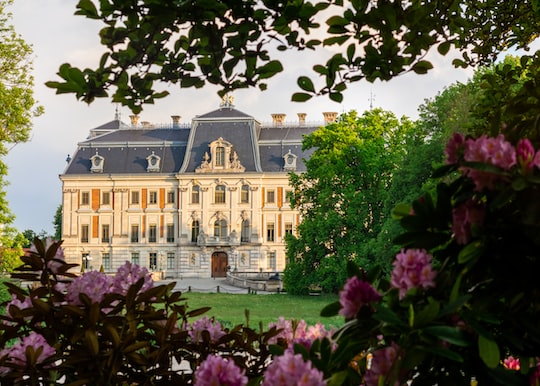 
Strumień is a town and the seat of Gmina Strumień, in Cieszyn County, in the Silesian Voivodeship of southern Poland, on the Vistula River. 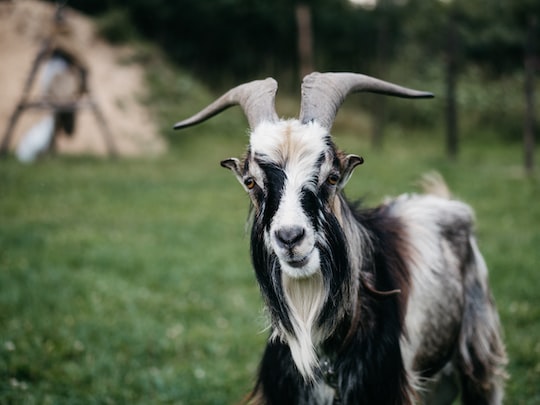 
Kozy is a large village with a population of 12,457 within Bielsko County, located in the historical and geographical south-west region of Lesser Poland, between Kęty and Bielsko-Biała, and about 65 kilometres south-west of Kraków and south of Katowice. 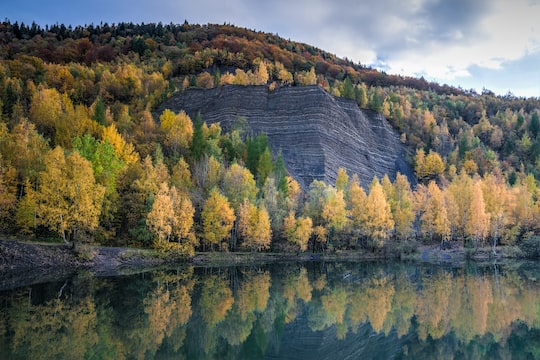 
Book Tours and Activities in Katowice


Discover the best tours and activities around Katowice, Poland and book your travel experience today with our booking partners

Pictures and Stories of Katowice from Influencers

8 pictures of Katowice from Sebastian Bednarek, Nomadic Julien, Piotr Bednarczuk and other travelers 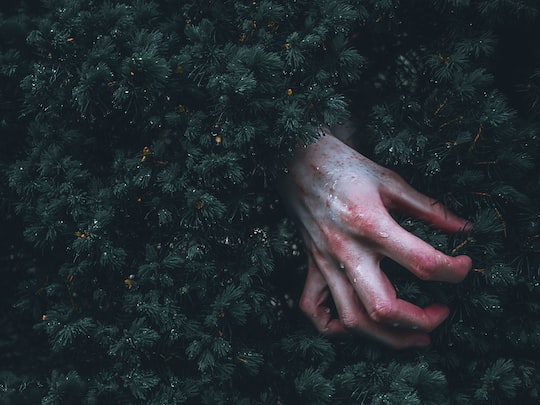 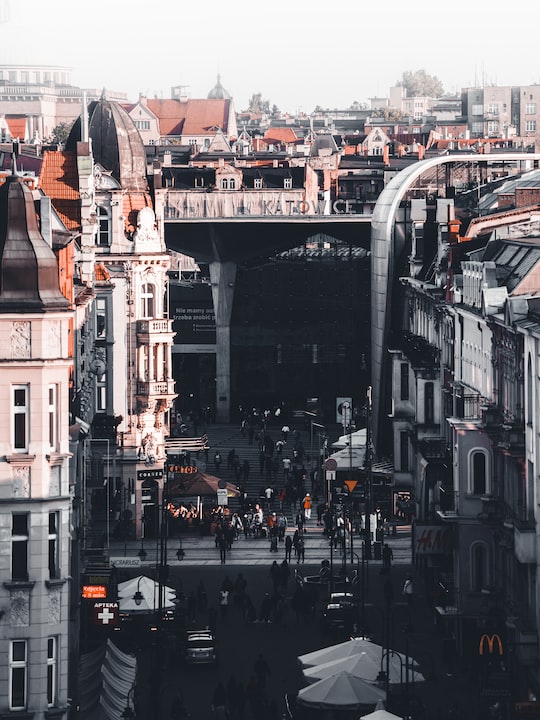 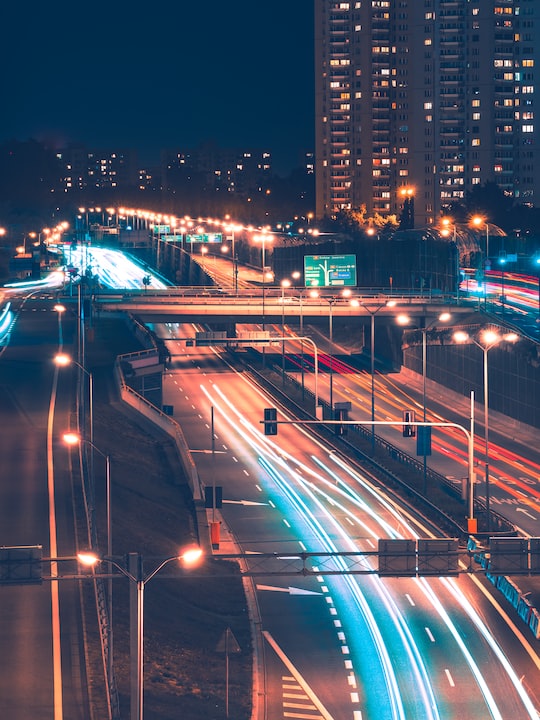 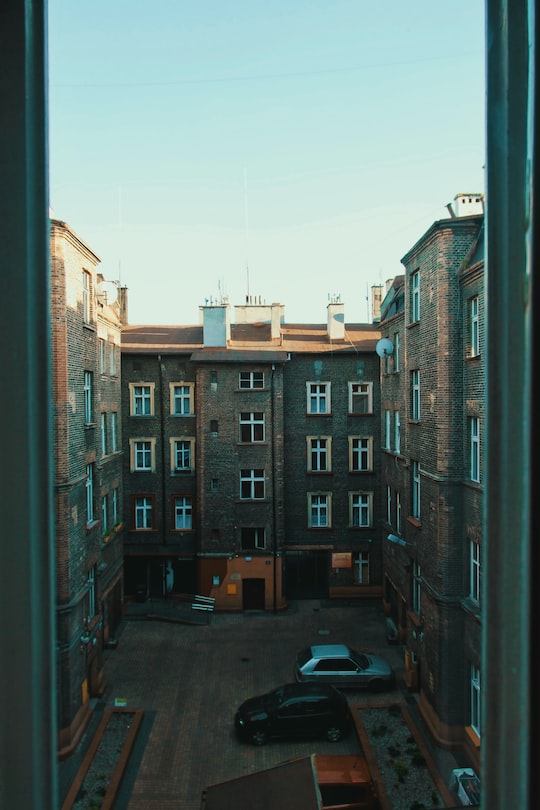 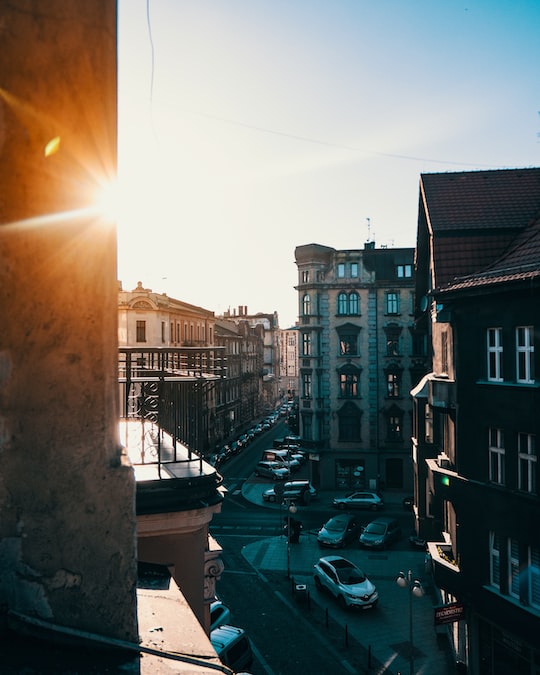 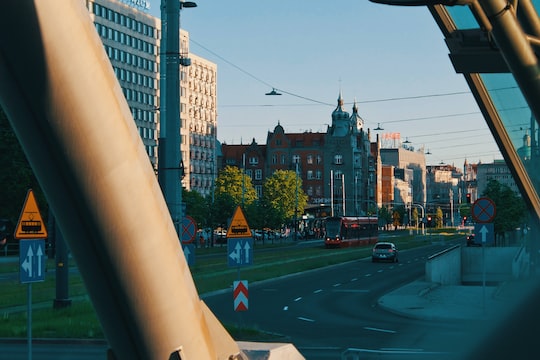 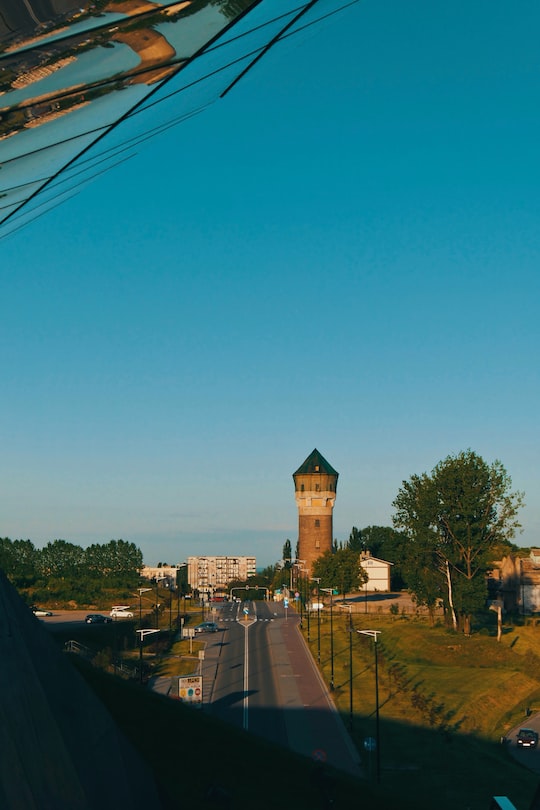 
Why should you visit Katowice ?

Katowice is an important city in the history of Upper Silesia in southern Poland on the Kłodnica and Rawa rivers. Katowice has been the capital of the province of Silesia since 1999. Before that, Katowice was the capital of the province of Katowice. Katowice is the main city of the industrial region of Upper Silesia. It is an interesting and cultural city, very current, in which its modern buildings stand out.

The peak season for tourism is from July to August because at that time Polish schools are closed and most Polish workers and employees have annual leave. It was a time when everywhere was crowded, especially famous tourist spots. And if you don't like the hustle and bustle, it's best to come in late spring, early summer (between May and June) or when summer turns to autumn (from September to October). It's also a lot of tourists but not so crowded that it's overwhelming.

In the heart of Katowice we find equally interesting things. We can see quite a number of XIX century buildings on its street and passing through the Market Square, where we find a space with modern buildings and some from the socialist era. A few minutes' walk or a short bus ride from the center of Katowice is a wonderful part of Poland's national heritage; an intact city district of 8,000 people built for the miners at the Giesche foundry. Nikiszowiec was in fact a separate, self-contained city, from its completion in 1918 until its absorption by Katowice in 1951.

In the vicinity of Santa María or Mariacka is a wonderful pedestrian street lined with restaurants and bars, you will find this church. It was built in the neo-Gothic style in the 19th century and features a tall bell tower. If we visit its interior, we can see some paintings by the artists of that time and stained glass windows. This is a church that is part of the city's history, since it was built by immigrants who came to the city to work in the mining industry.

Frequently Asked Questions by Travelers planning a trip to Katowice

What are the best hotels in Katowice ?

What are the most popular restaurants in Katowice ?

Where to Stay in Katowice

Discover the best hotels around Katowice, Poland and book your stay today with our booking partner booking.com

Book a Hotel in Katowice