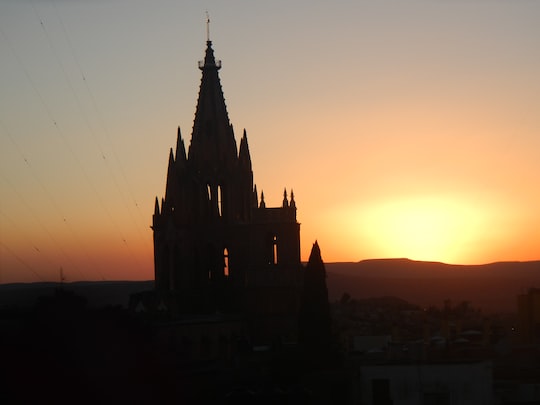 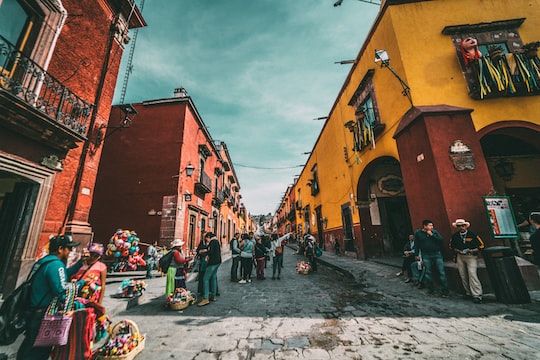 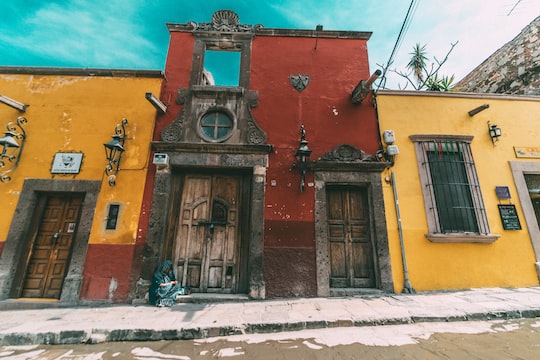 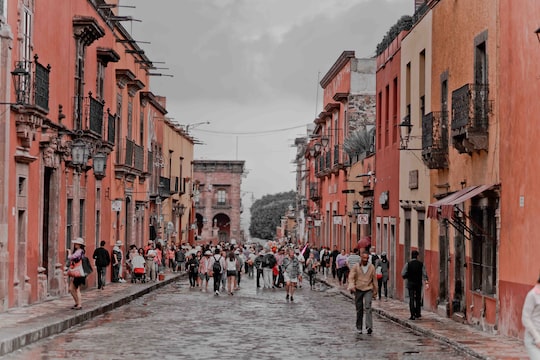 Discover our travel guide of San Miguel de Allende in Mexico made of pictures from travel influencers and photographers.

What you will see and do in San Miguel de Allende:

San Miguel de Allende is a city in Mexico, in the state of Guanajuato. In 2008, it was declared a UNESCO World Heritage Site.
The walled city, established in the 16th century to protect the Royal Inland Road, reached its peak in the 18th century when many religious and civil buildings were constructed in the Mexican Baroque style.

On November 1, 2013, the city was named by CondeNast Traveler magazine as number one among twenty-four cities known for their cultural contribution, architectural beauty and recreational venues.
San Miguel de Allende is currently one of the most popular destinations for national and foreign tourists. Among its streets you will discover old colonial houses, squares and churches, where the unique façade, with its enormous towers, of the Parroquia de Santiago Apóstol parish church stands out. There is a relaxed, bohemian atmosphere here, with dozens of art galleries, bars, restaurants and cafes. It is a perfect place for those who seek the tranquility of the province with an elegant cosmopolitan style, served by a quality gastronomy and magnificent charming hotels.

What is special about San Miguel de Allende ?

San Miguel de Allende is known for its well-preserved (and very photogenic) colonial and Spanish architecture. Many religious and civic buildings were built in the Mexican Baroque style. The tallest building in town, with a pink limestone façade, is the Parroquia de San Miguel Archangel.

Are there mountains near San Miguel de Allende ?

A series of low mountains, the Sierra Central, surround San Miguel and form part of the Sierra Madre Occidental. The San Miguel region also spans the Sierras Volcanicas and the Cuencas Lacustres del Sur, with most of the territory in the latter.

What is the coldest month in San Miguel de Allende ?


Discover the best tours and activities around San Miguel de Allende, Mexico and book your travel experience today with our booking partners

Taken and shared by travel photographers and influencers who have traveled to San Miguel de Allende in Mexico such as Jezael Melgoza, Bernardo Ramonfaur, Ricardo Torres. Click on the pictures to read their stories

This was the view from my room in this magic town in México highlands. I had moved into this very small hostel from the most expensive hotel in town. ...click to read more 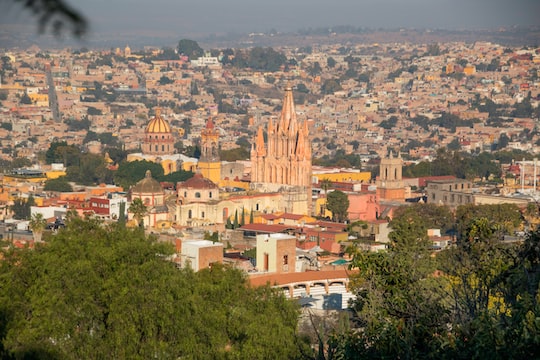 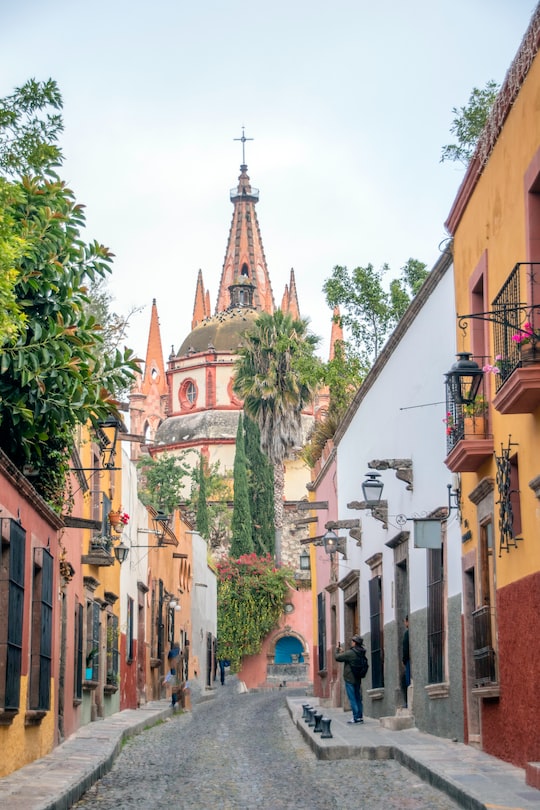 A look through the narrow street of San Miguel de Allende ...click to read more 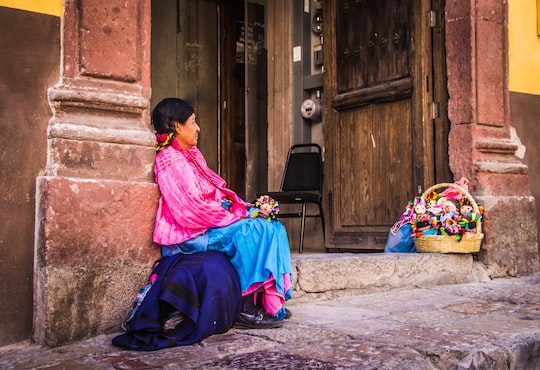 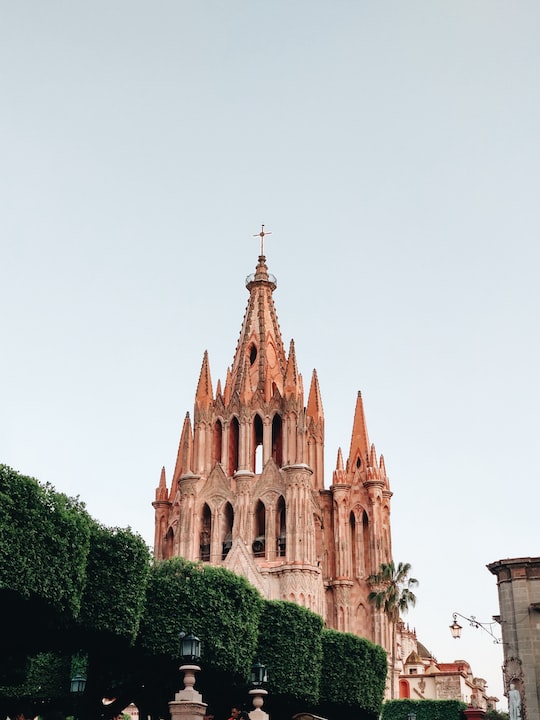 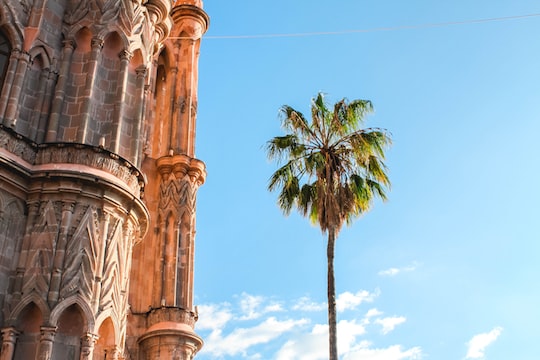 Discover the best hotels around San Miguel de Allende, Mexico and book your stay today with our booking partner booking.com

Explore 5 popular touristic places around San Miguel de Allende with pictures shared by travelers, influencers and photographers... Click on the photos to read the travel guide of the destination

Robert Anthony Rodriguez is an American filmmaker and visual effects supervisor. He shoots, edits, produces, and scores many of his films in Mexico an... click to read more 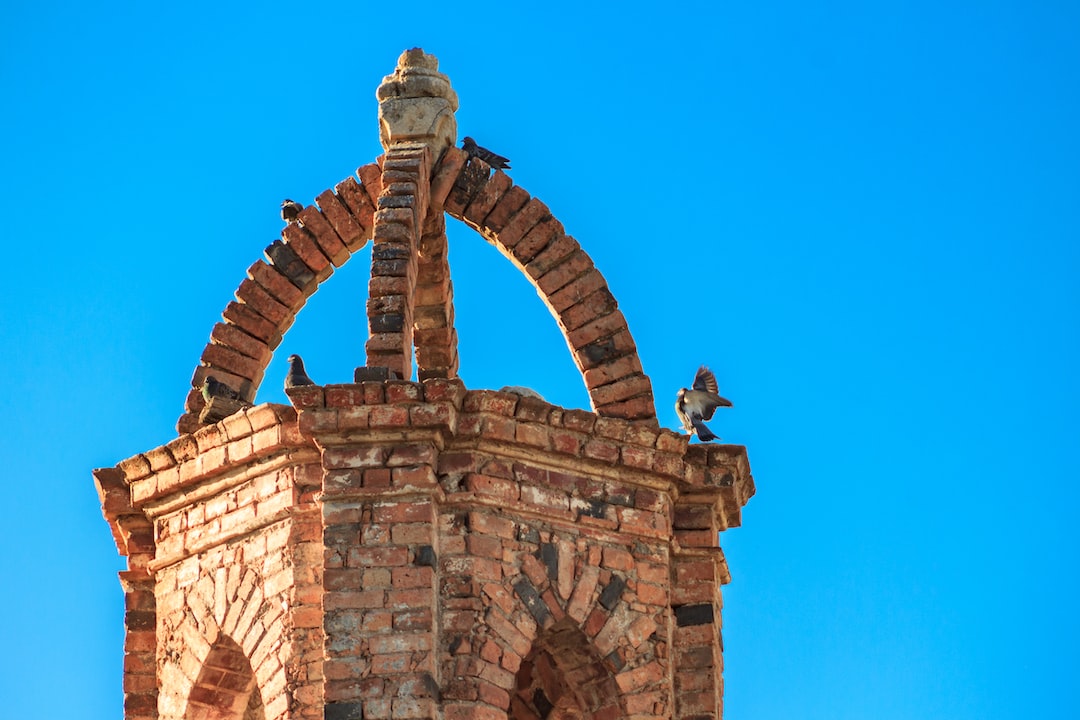 Guanajuato is a city and municipality in central Mexico and the capital of the state of the same name. It is part of the macroregion of the Bajío. It ... click to read more 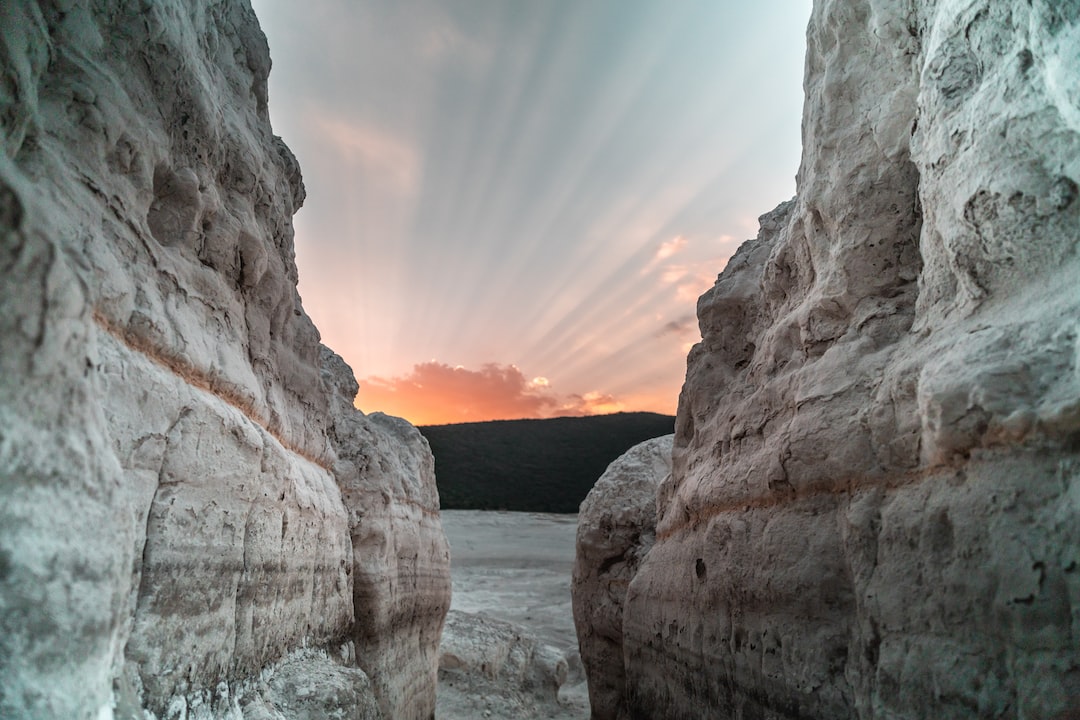 The Palacio de Bellas Artes is a prominent cultural center in Mexico City. It has hosted some of the most notable events in music, dance, theatre, ope... click to read more 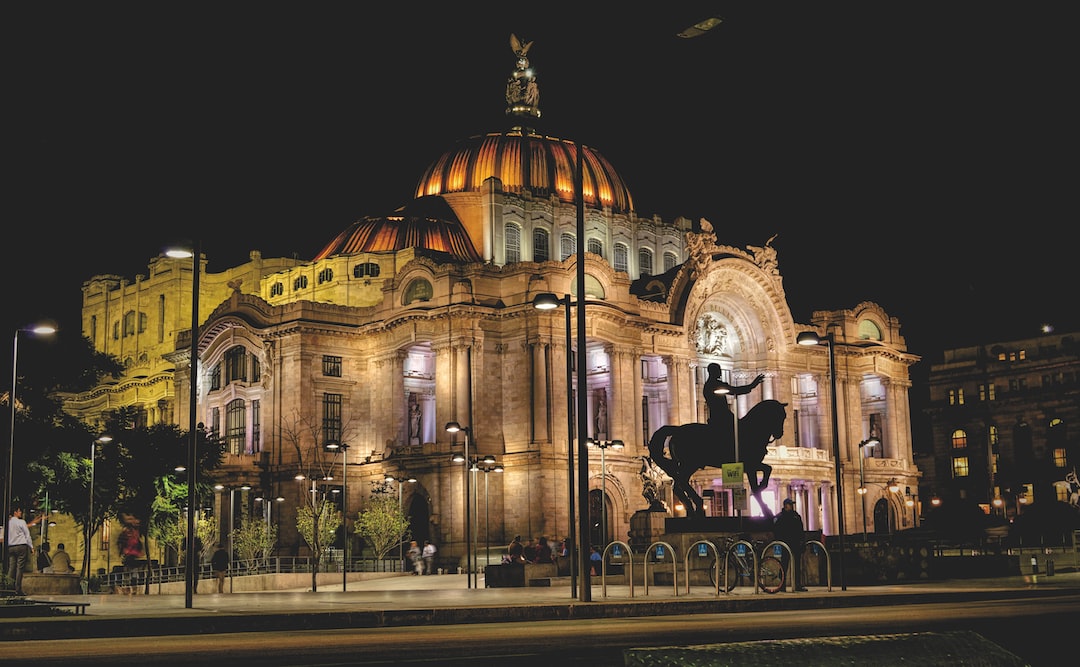 Querétaro, officially the Free and Sovereign State of Querétaro, formally Querétaro de Arteaga, is one of the 32 federal entities of Mexico. It is div... click to read more 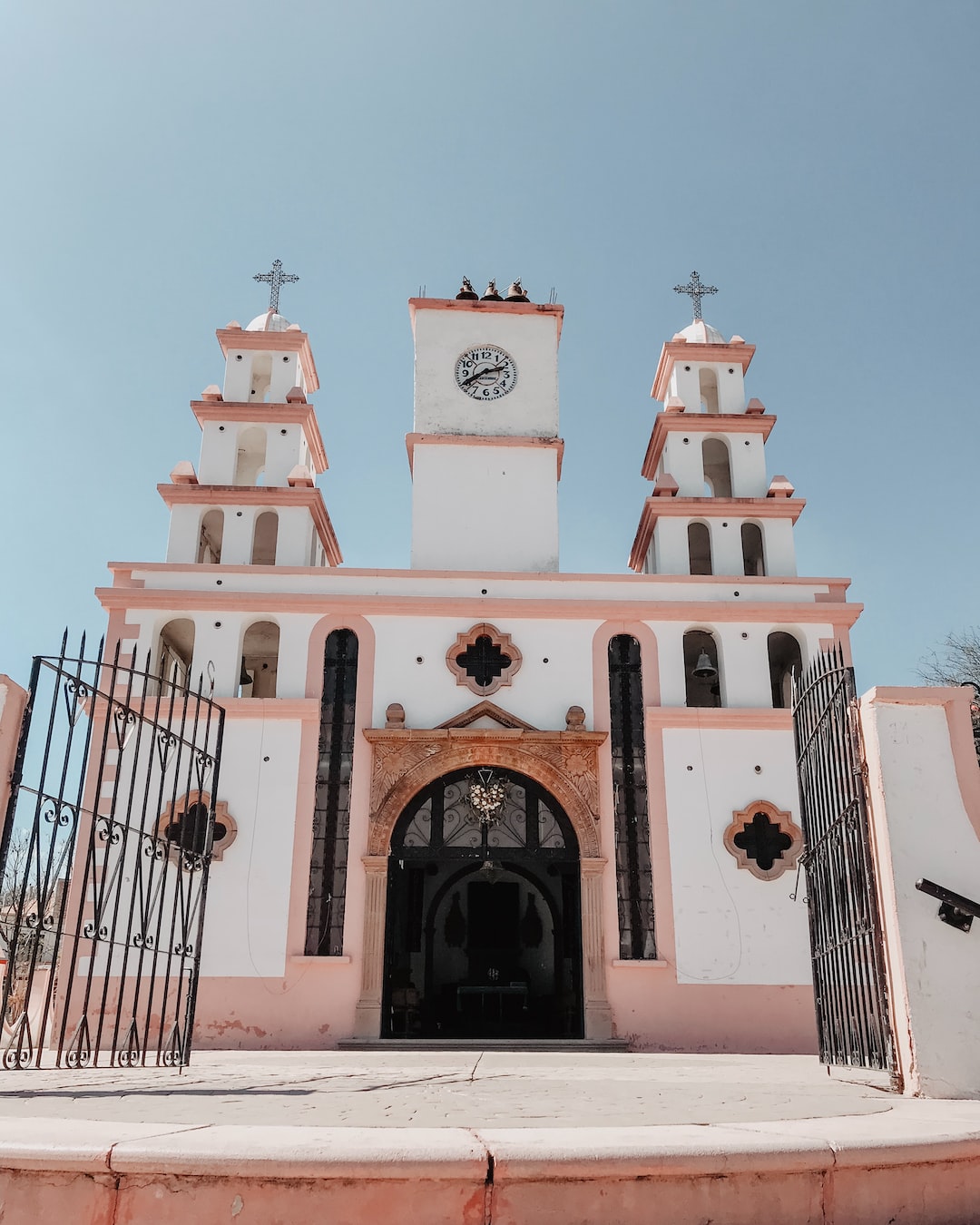 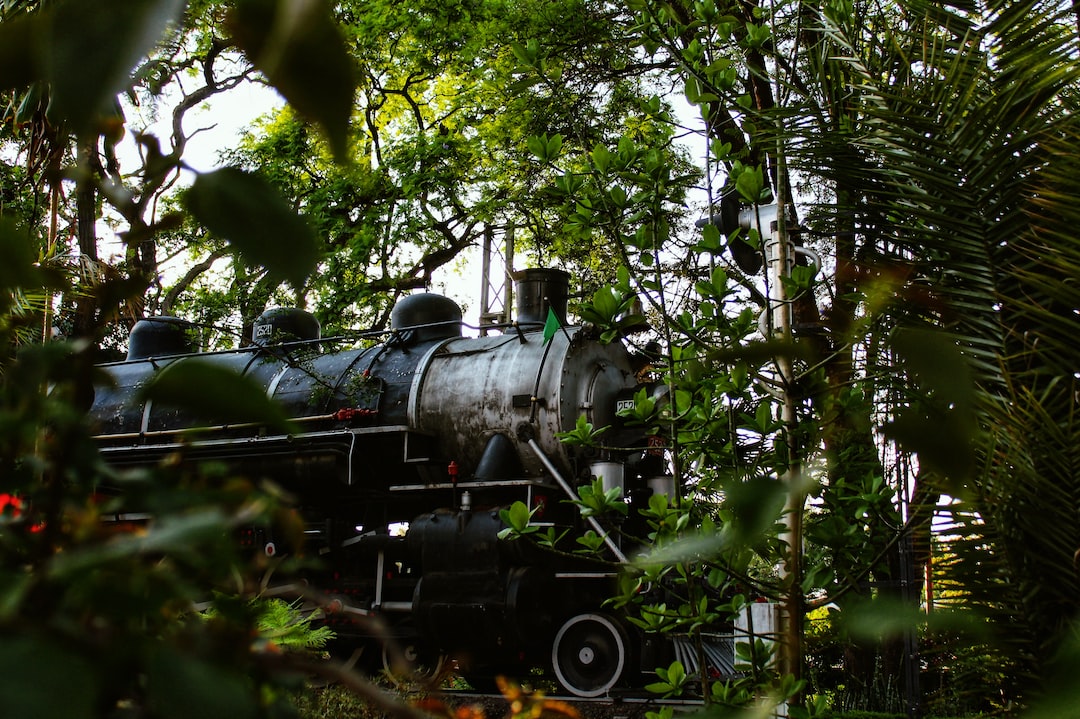 Santiago de Querétaro, known simply as Querétaro City, is the capital and largest city of the state of Querétaro, located in central Mexico. It is par... click to read more 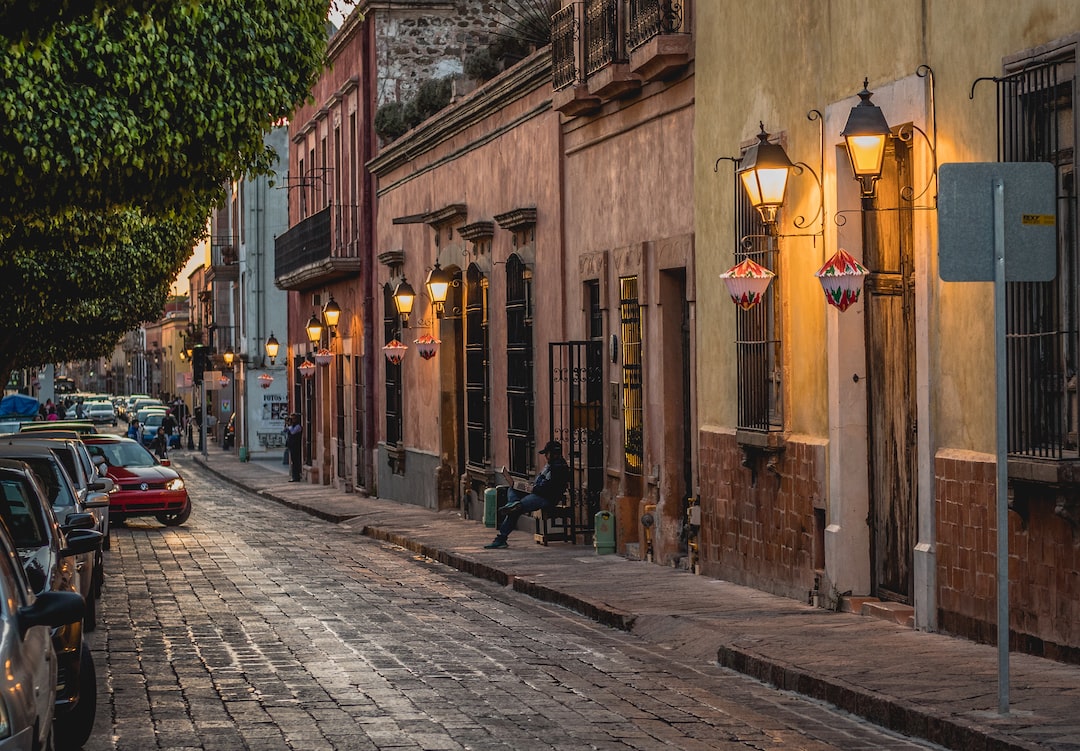