Travel Guide of Mashhad in Iran by Influencers


Mashhad, also spelled Mashad or Meshad, is the second-most-populous city in Iran and the capital of Razavi Khorasan Province. It is located in the northeast of the country. 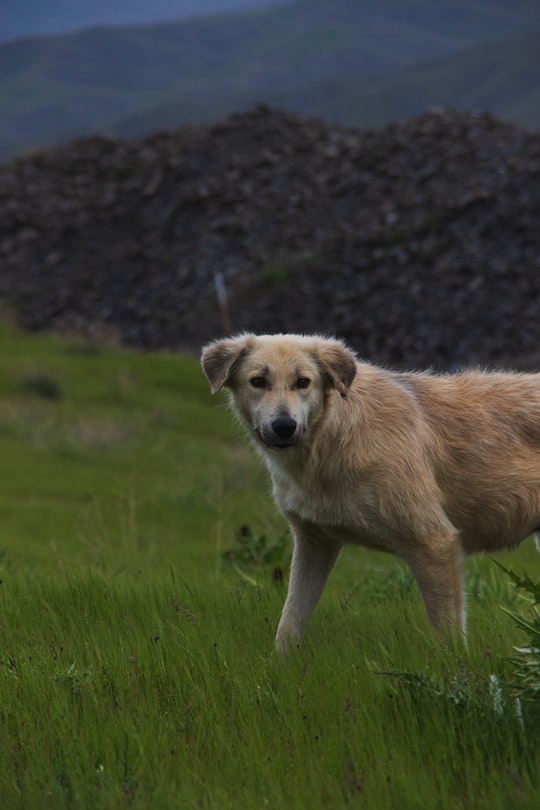 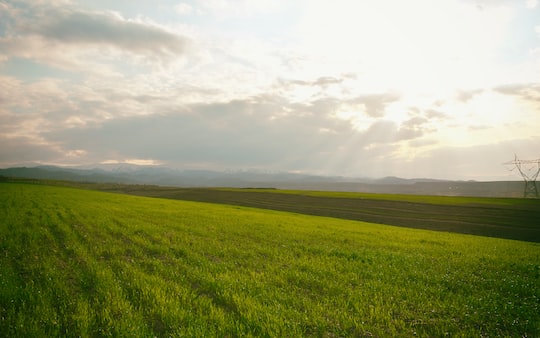 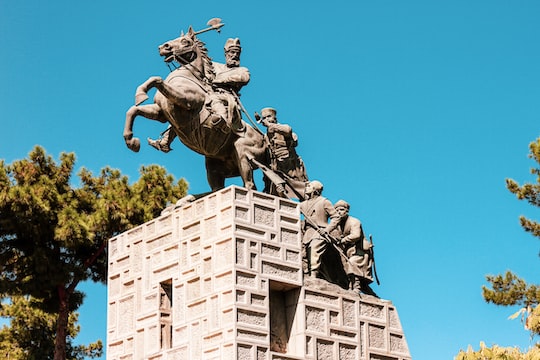 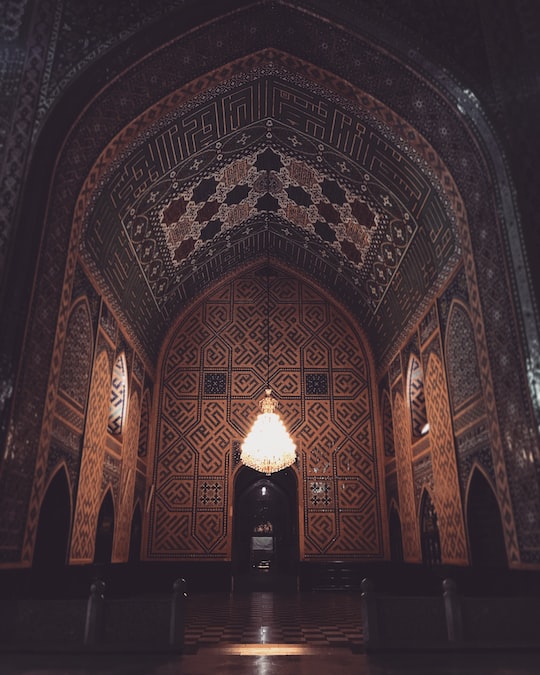 Welcome to the Hatlas Travel's Guide of Mashhad !

Discover our travel guide of Mashhad in Iran made of pictures from travel influencers and photographers.

What you will see and do in Mashhad:

Mashhad is a very important city in Iran but largely unknown outside the country. It is Iran's second largest city with more than three million inhabitants. It is located in the north-east of Iran, very close to the border with Afghanistan and Turkmenistan, and its population increased greatly during the Iranian-Iraqi war in the early 1980s when hundreds of thousands of Iranians fled from areas near the front lines. As a city with many Shiite pilgrimage sites, it receives some 12 million tourists a year! It is thought to be the place where Imam Reza died in the 9th century. It is also an important nucleus of the historical province of Khorasan, which was very important throughout history. Created in the largest oasis in the area, it was the most important city between Merv in Turkistan and Central Persia. The Afsarid dynasty came from Mashhad (mid-18th century). It was a centre of power encompassing parts of Afghanistan, Tajikistan, Uzbekistan and Turkistan. In addition to its economic and commercial importance as it was connected to the Silk Road, it was also a centre of cultural development. As always in Iran there is a taste for poetry and literature. Today Mashhad is an important industrial city (automobile, agriculture, nuts, saffron and semi-precious stones), but it is above all tourism with more than 20 million tourists, mostly pilgrims - half of Iran's hotels are in Mashhad! The city is quite conservative politically and religiously. What to see, what to do : - Goharshad Mosque. Undoubtedly the most grandiose and spectacular monument is the mausoleum and shrine of Imam Reza, which since the death of the Reza has become one of the holiest and therefore most visited places in Persia. It is a complex of more than 250,000 m2 consisting of the mausoleum and tomb, the impressive Goharshad Mosque and a large square, as well as other buildings: library, museum, cemetery, etc. The building, as so often in religious monuments, is superimposed on earlier Zoroastrian religious buildings. Various constructions have been superimposed on each other since the 9th century until the current version, which dates from the 12th and 15th centuries, with some alterations, erected by the Timurid and Safavid dynasties. Mausoleum of Khaje Rabi. - The other great monument of Mashhad is the Khaje Rabi Mausoleum. It was built in the 17th century by the great Shah Abbas I. It is a large orthogonal building with a spectacular blue tiled dome. - The Shah's Baths built in 1648 by the Savafids are a spectacular example of the public architecture of the period. They are now a museum after being restored. - Markets are always interesting in Iran, lively but quiet. There's no problem wandering around them, as people don't bother us or try to sell us things. Mashhad is the city (with the permission of Shiraz) of Saffron. Don't hesitate to visit one of the specialised shops where this spice is sold.

Book Tours and Activities in Mashhad


Discover the best tours and activities around Mashhad, Iran and book your travel experience today with our booking partners


Our 14 Best Travel Pictures of Mashhad

Taken and shared by travel photographers and influencers who have traveled to Mashhad in Iran such as mohammad alizade, Erfan, Bahador. Click on the pictures to read their stories

Dog Walking on the grasses ...click to read more

Look at to sky My Lord ...click to read more

#Place of worship picture in Mashhad 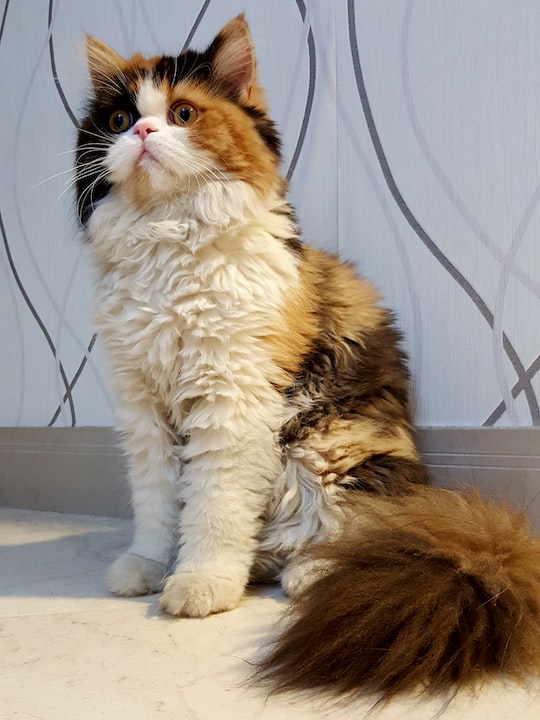 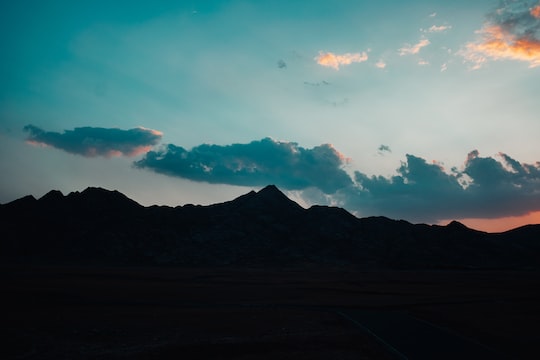 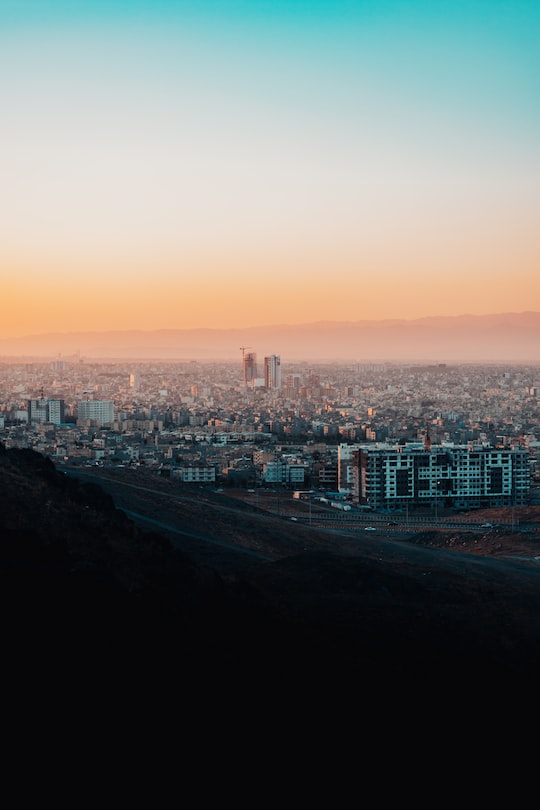 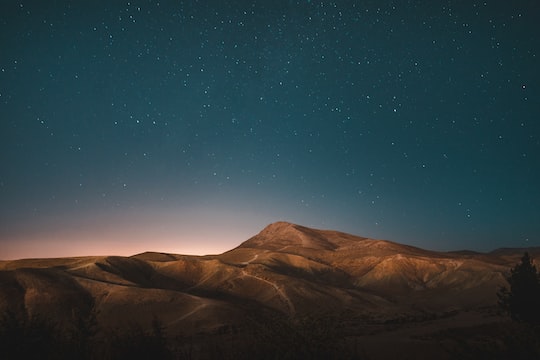 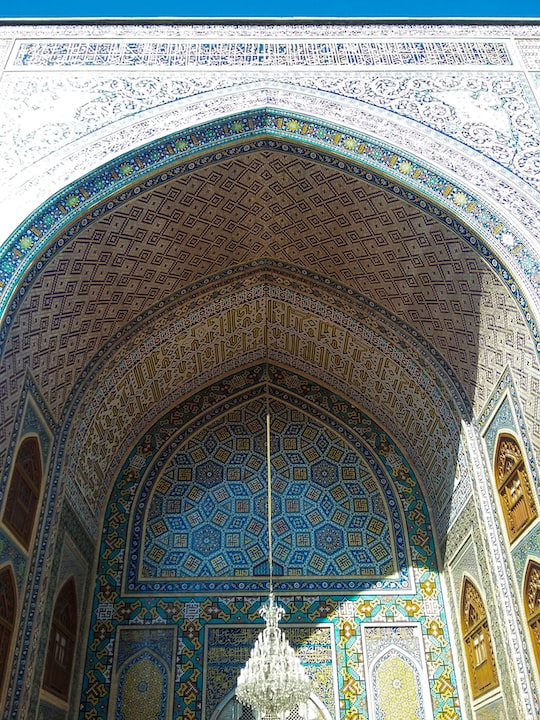 #Place of worship picture in Mashhad 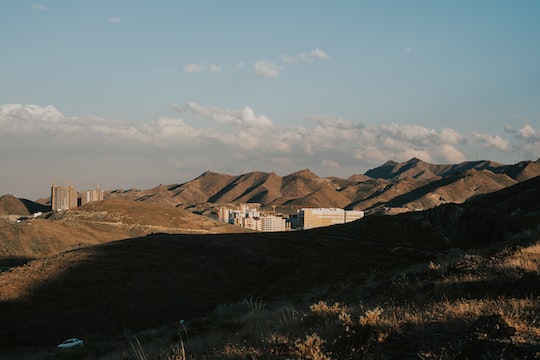 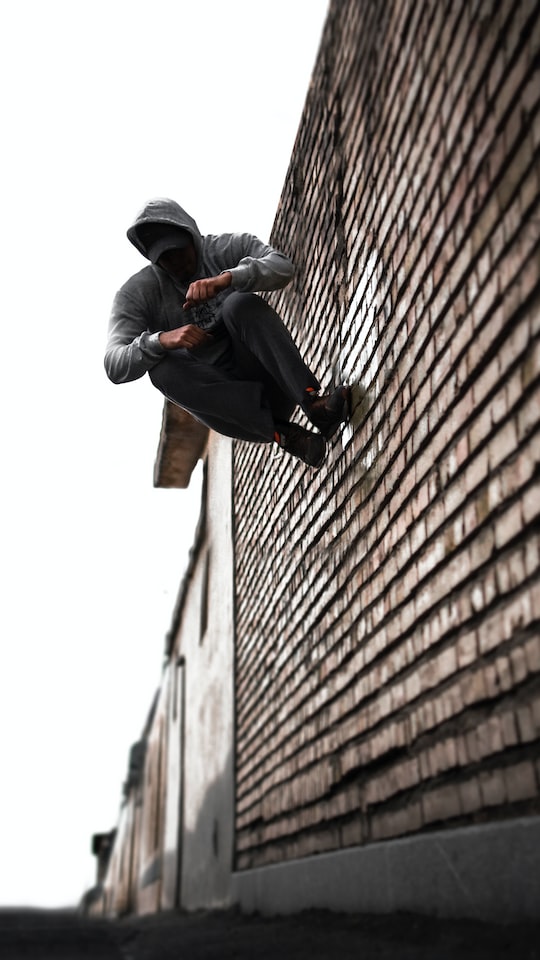 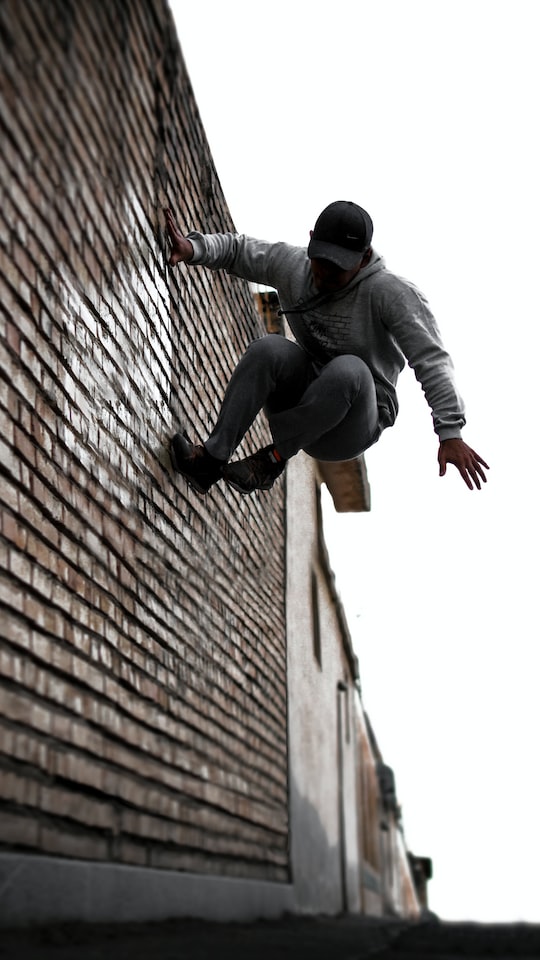 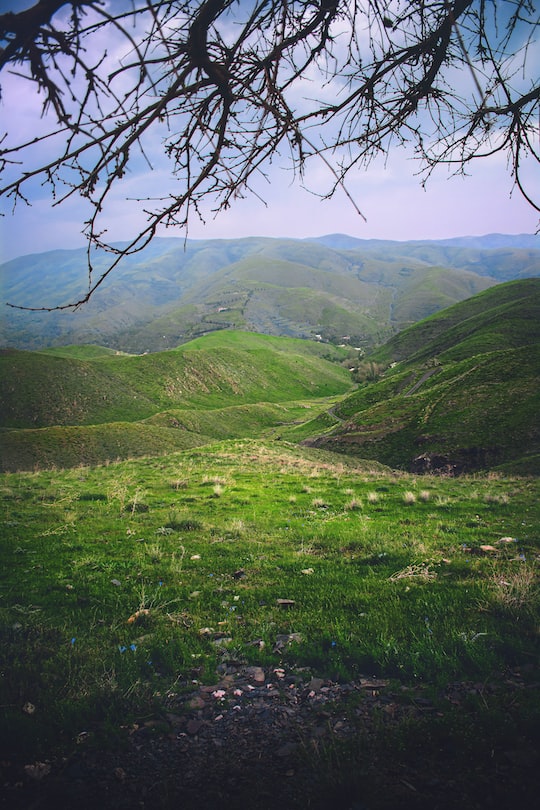 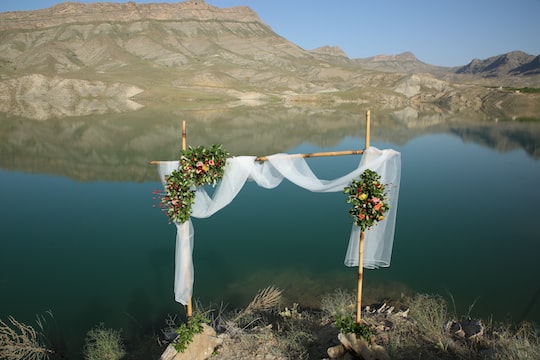 Book the best Hotels and Stays in Mashhad

Discover the best hotels around Mashhad, Iran and book your stay today with our booking partner booking.com

Travel spots to explore around Mashhad

Explore 6 popular touristic places around Mashhad with pictures shared by travelers, influencers and photographers... Click on the photos to read the travel guide of the destination

Khalaj is a Turkic language which is spoken in Iran today #Mountain picture of Khalaj near Mashhad

A bomb explosion occurred at the shrine of Ali al-Ridha, the eighth Imam of Shia, on 20 June 1994 in a crowded prayer hall in Mashhad, Iran 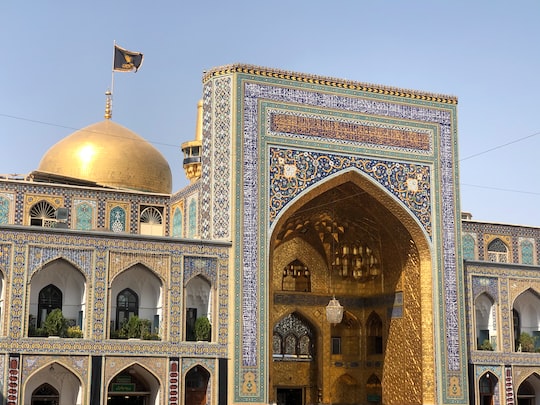 The Shrine of Fatima Masumeh is located in Qom, which is considered by Shia Muslims to be the second most sacred city in Iran after Mashhad. Fatima Masumeh was the sister of the eighth Imam Reza and the daughter of the seventh Imam Musa al-Kadhim 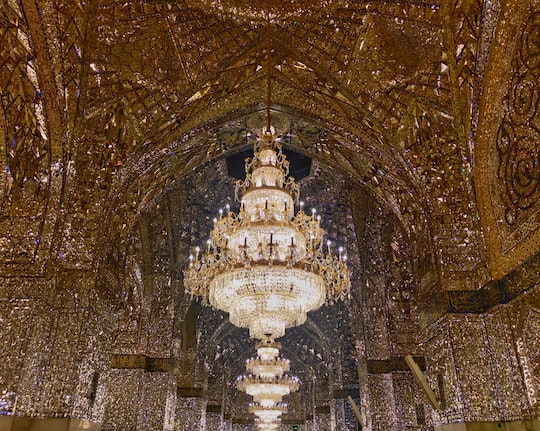 Razavi Khorasan Province is a province located in northeastern Iran. Mashhad is the center and capital of the province. Other cities are Quchan, Darga... click to read more 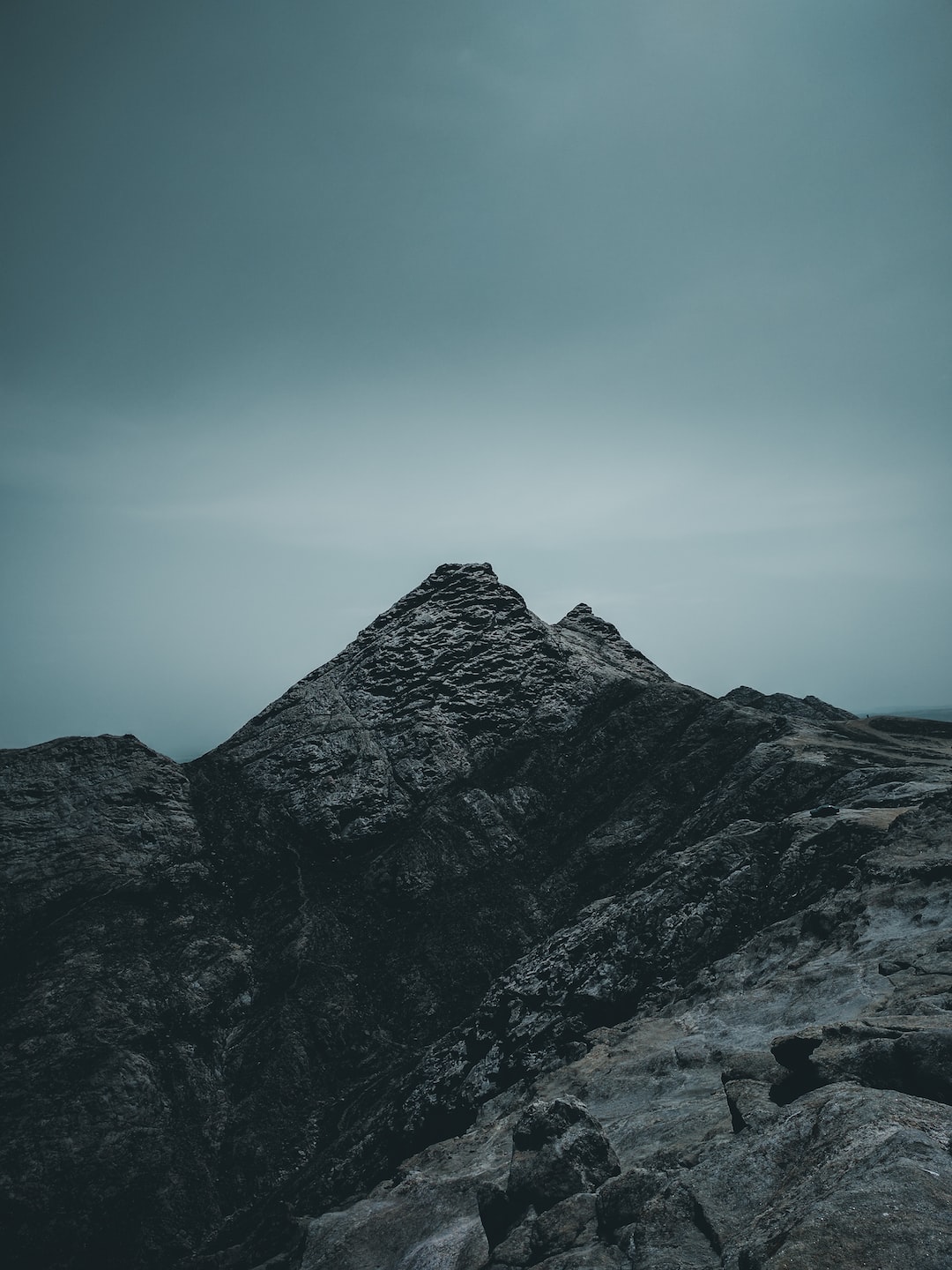 Torqabeh and Shandiz County is a county in Razavi Khorasan Province in Iran. The capital of the county is Torqabeh. It was separated from Mashhad Coun... click to read more 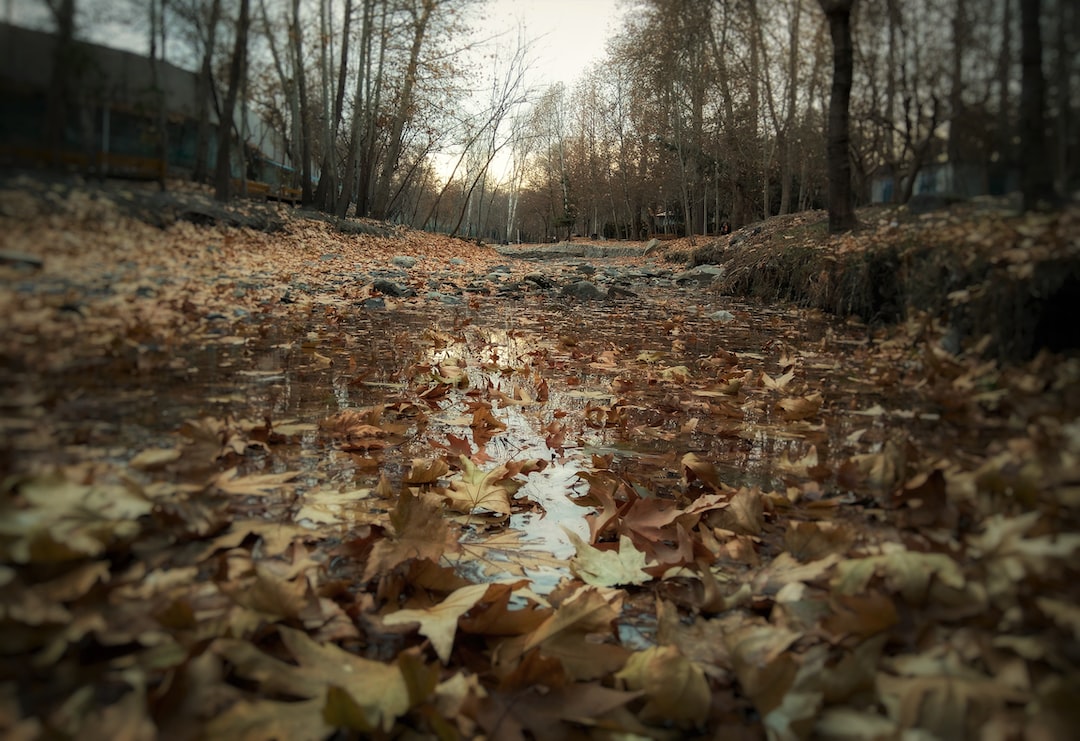 #Forest picture of Torghabeh near Mashhad


Travel guide of Tomb of Ferdowsi 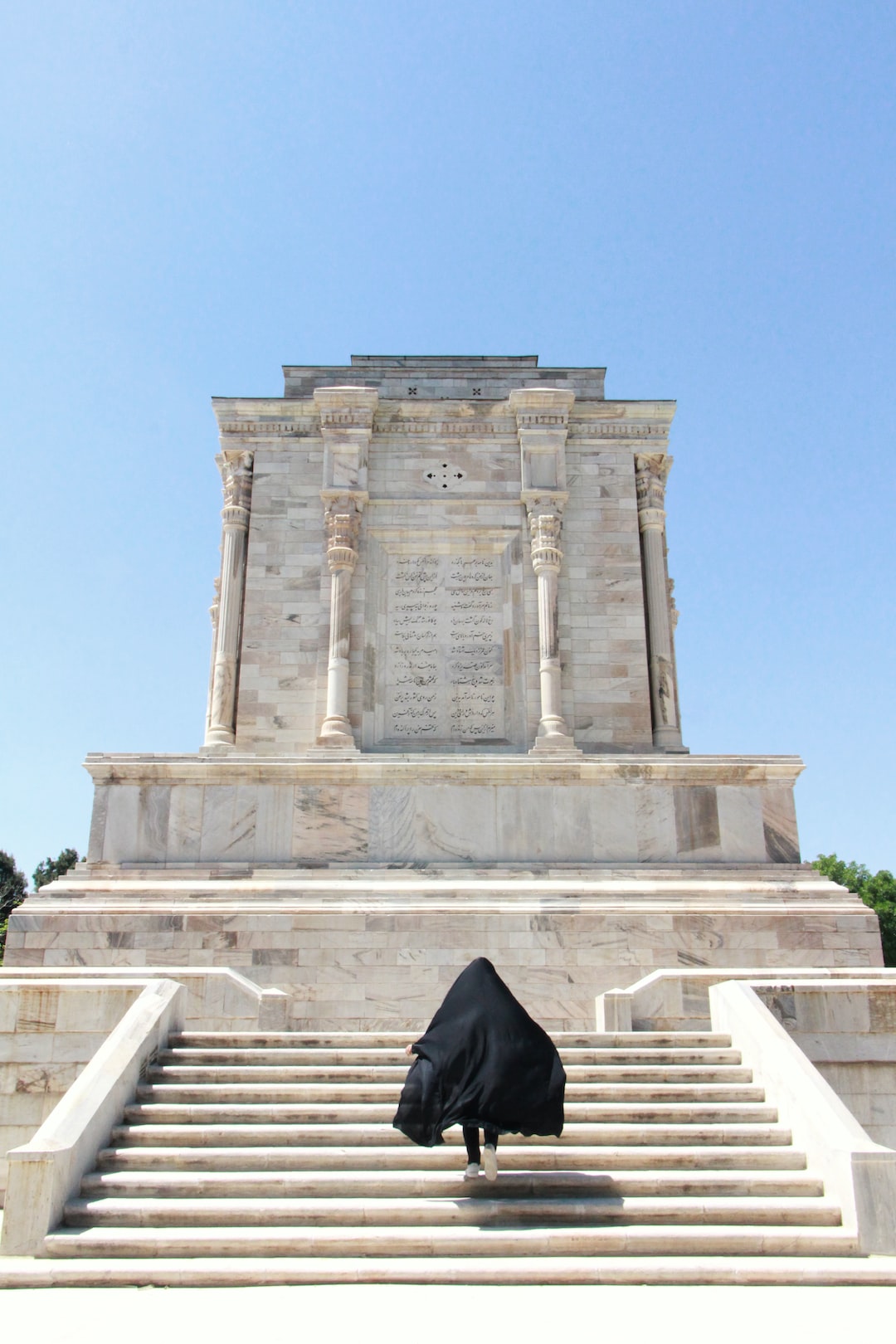 #Landmark picture of Tomb of Ferdowsi near Mashhad

Book a hotel near Mashhad