Travel Guide of La Havane in Cuba by Influencers and Travelers


Havana is the capital city, largest city, province, major port, and leading commercial center of Cuba. The city has a population of 2.1 million inhabitants, and it spans a total of 781.58 km² – making it the largest city by area, the most populous city, and the fourth largest metropolitan area in the Caribbean region.


The Best Things to Do and Visit in La Havane 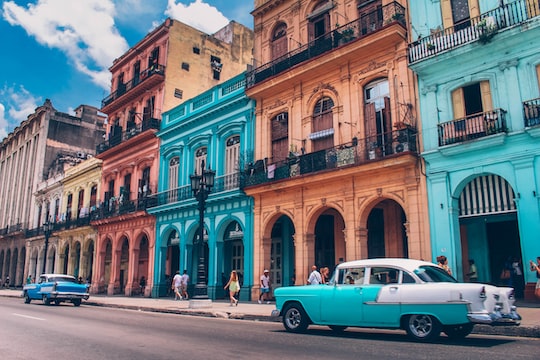 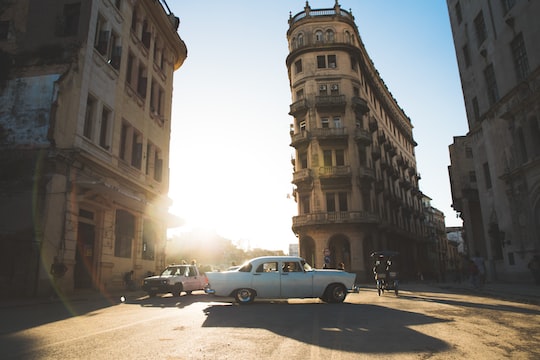 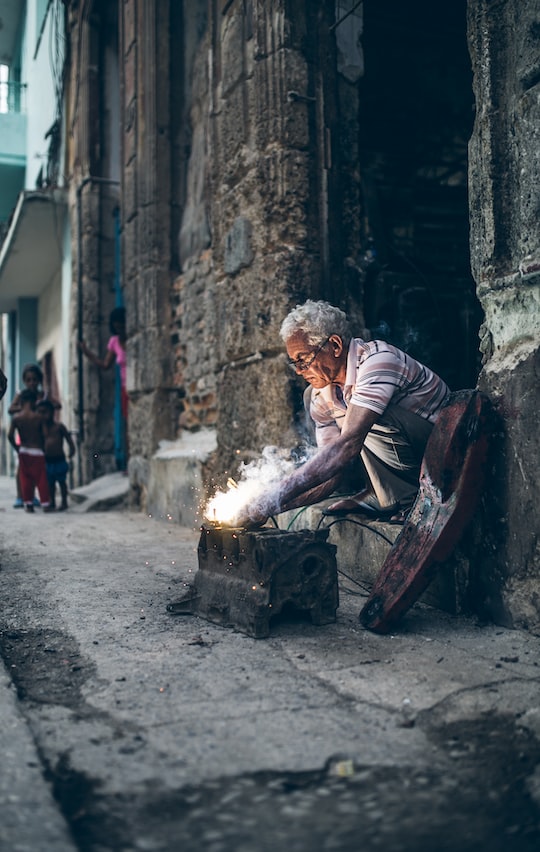 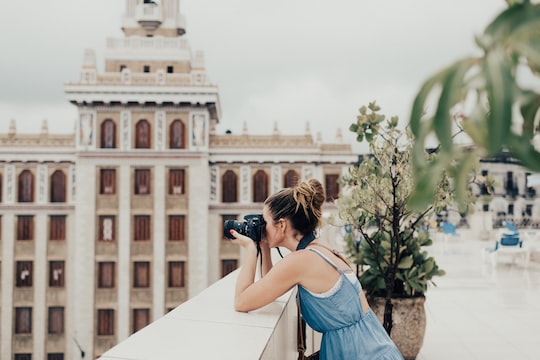 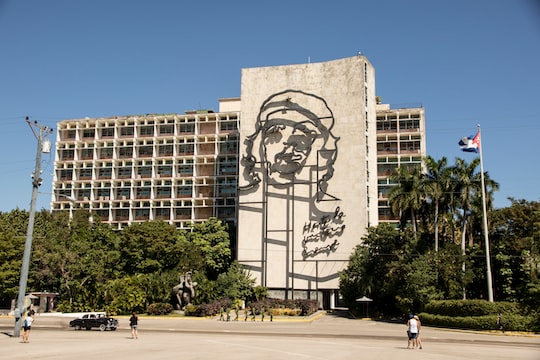 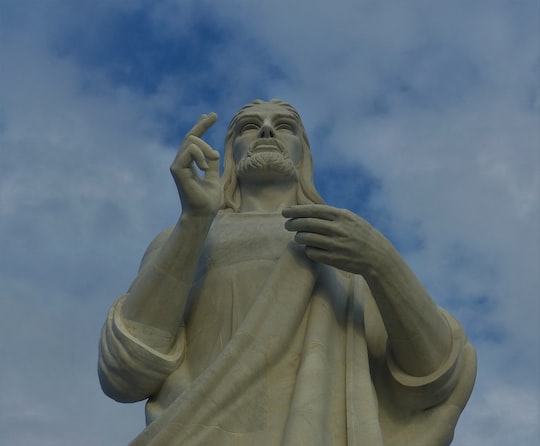 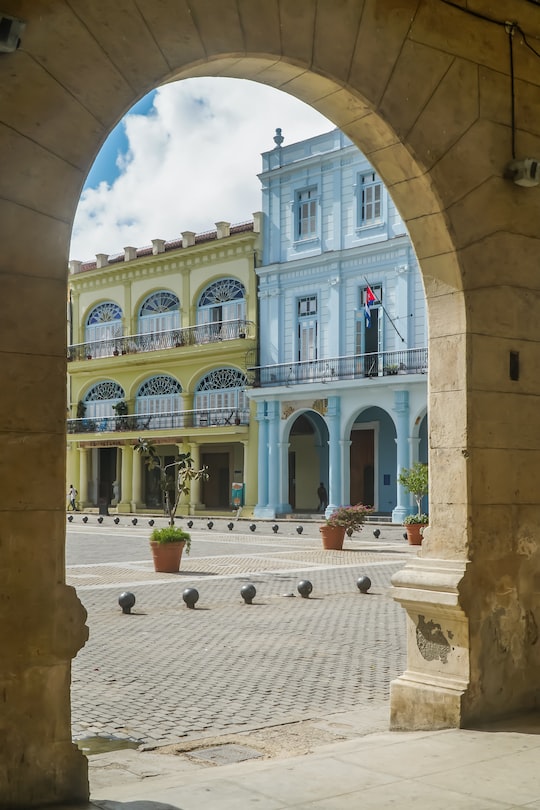 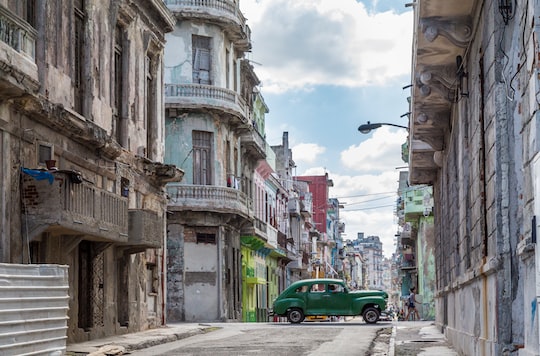 Regla is one of the 15 municipalities or boroughs in the city of Havana, Cuba. It comprises the town of Regla, located at the bottom of Havana Bay in a former aborigine settlement named Guaicanamar, Loma Modelo in a peninsula dividing Marimelena from Guasabacoa inlets, and the village of Casablanca located at the entry of the Havana Bay. 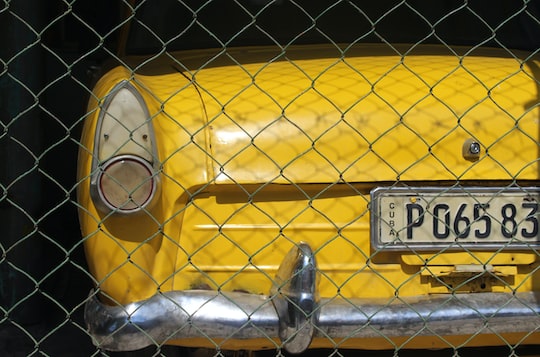 
Discover the best tours and activities around La Havane, Cuba and book your travel experience today with our booking partners

Pictures and Stories of La Havane from Influencers

3 pictures of La Havane from Vince Gx, Anna Mircea, and other travelers 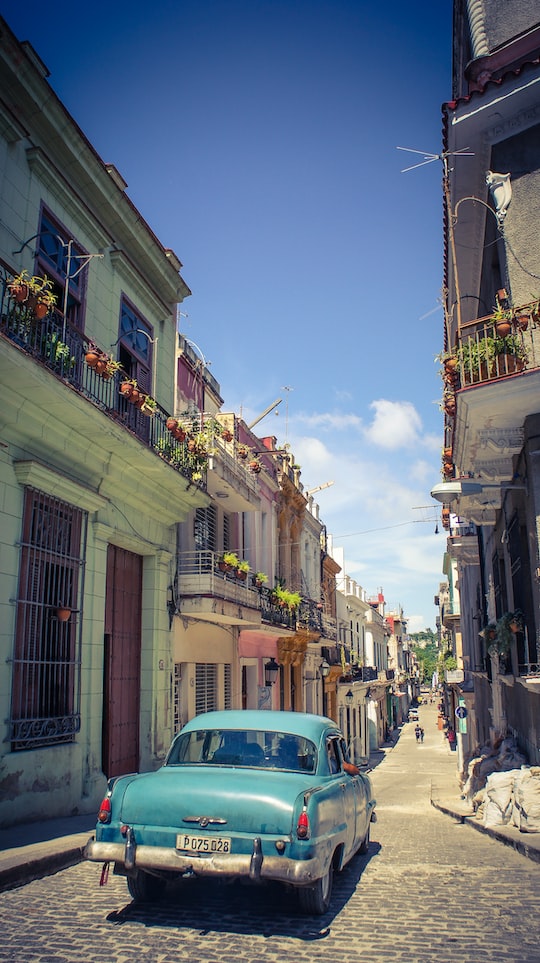 A trip in the city- La havana / Cuba ...click to read more 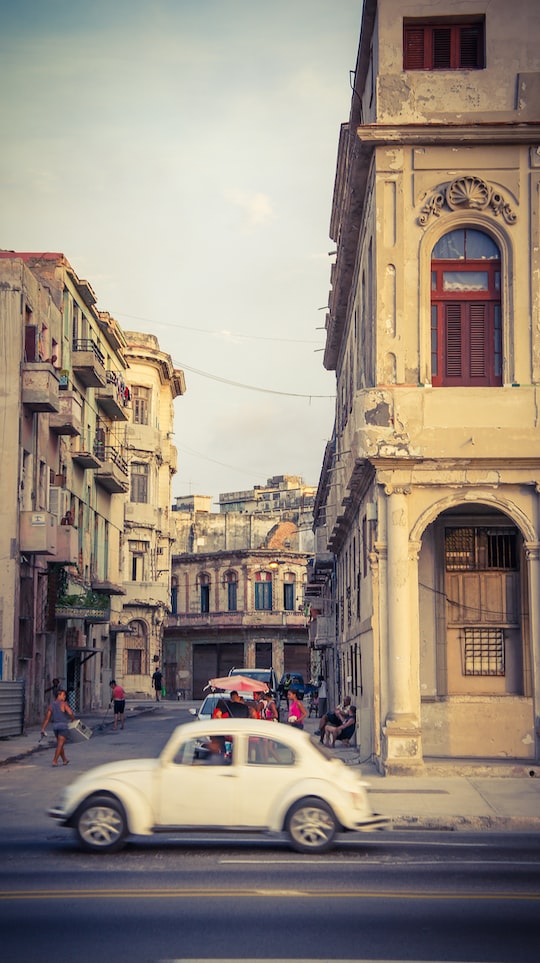 Why should you visit La Havane ?

Where to Stay in La Havane

Discover the best hotels around La Havane, Cuba and book your stay today with our booking partner booking.com

Book a Hotel in La Havane