Travel Guide of Rab in Croatia by Influencers and Travelers


Rab is an island in Croatia located just off the northern Croatian coast in the Adriatic Sea. The island is 22 km long, has an area of 93.6 km² and 9,328 inhabitants.


Pictures and Stories of Rab from Influencers

Picture from Boudewijn “Bo” Boer who have traveled to Rab 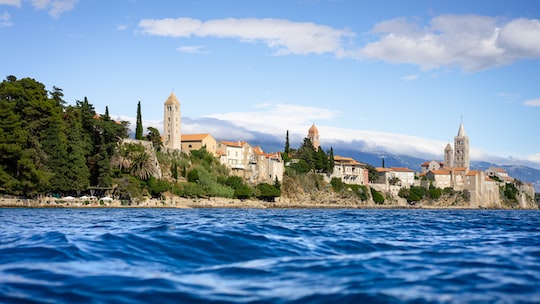 The town of Rab on the island Rab lays in the Adriatic Sea, famous for its crystal clear waters and amazing sunsets. We took the boat from the small v ...click to read more

The Best Things to Do and Visit around Rab


The Kvarner Gulf, sometimes also Kvarner Bay, is a bay in the northern Adriatic Sea, located between the Istrian peninsula and the northern Croatian Littoral mainland. The bay is a part of Croatia's internal waters. The largest islands within the Kvarner are Cres, Krk, Pag, Rab and Lošinj.


The Northern Velebit National Park is a national park in Croatia that covers 109 km² of the northern section of the Velebit mountains, the largest mountain range in Croatia.


The tour starts at the Novalja waterfront. After setting out from the harbour, the sailing continues south-east towards the Mi&scaron;njak and Maun islet. After a 30-minute break for swimming, the tour continues north-west towards Babe Beach, the sha... 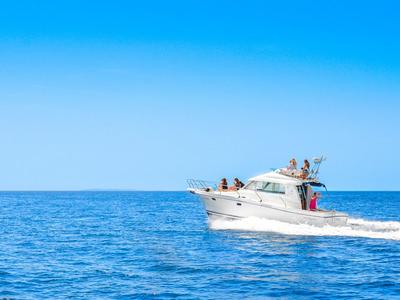 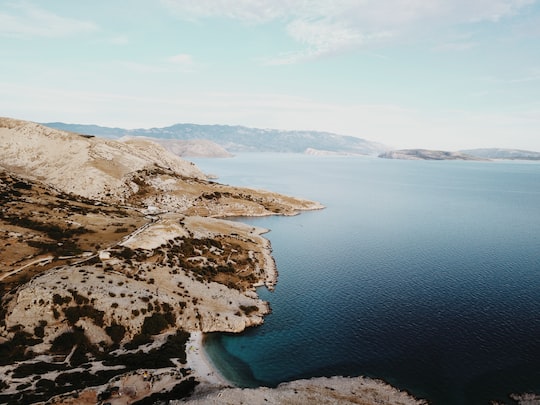 
Novalja is a town in the north of the island of Pag in the Croatian part of Adriatic Sea. In recent times, Novalja has become famous because of the Zrće Beach. 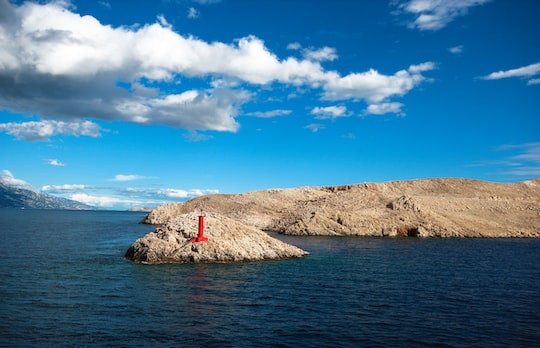 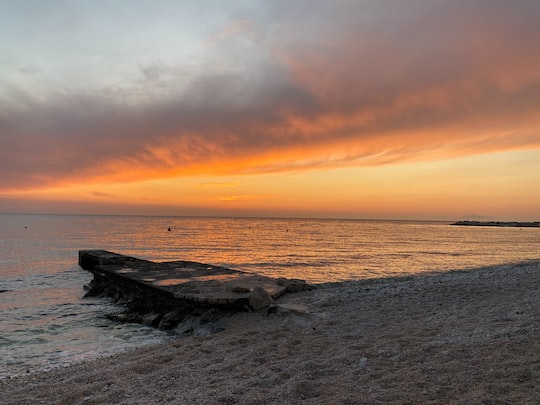 
Baška is a village and a municipality located on the south east of the island of Krk, in Primorje-Gorski Kotar County, Croatia. According to the 2011 census, the municipality has a population of 1,674, with 981 in Baška itself. 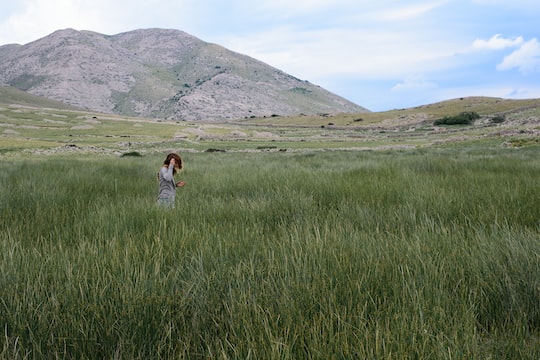 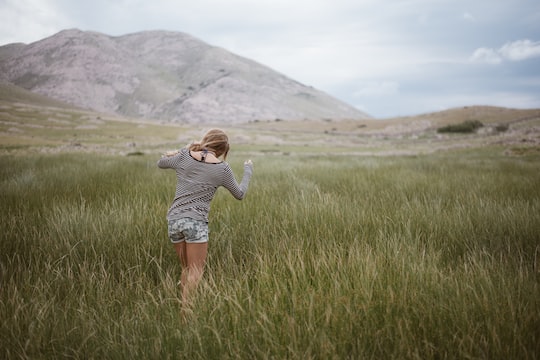 
Košljun is a tiny island in Puntarska Draga bay off the coast of Krk, facing Punat, in the Adriatic Sea, Croatia. It is approximately 300 meters in diameter and covers an area of 6.5 hectares and is rich in vegetation.


Lošinj is a Croatian island in the northern Adriatic Sea, in the Kvarner Gulf. It is almost due south of the city of Rijeka and part of the Primorje-Gorski Kotar County. 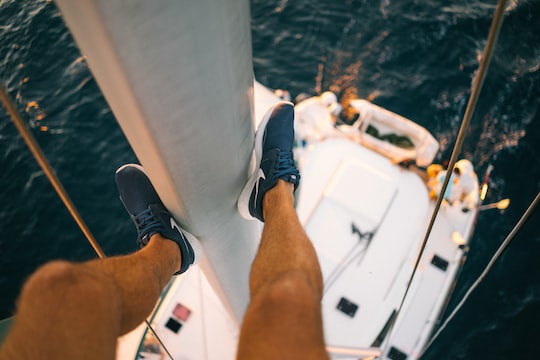 
Krk is a Croatian island in the northern Adriatic Sea, located near Rijeka in the Bay of Kvarner and part of Primorje-Gorski Kotar county. 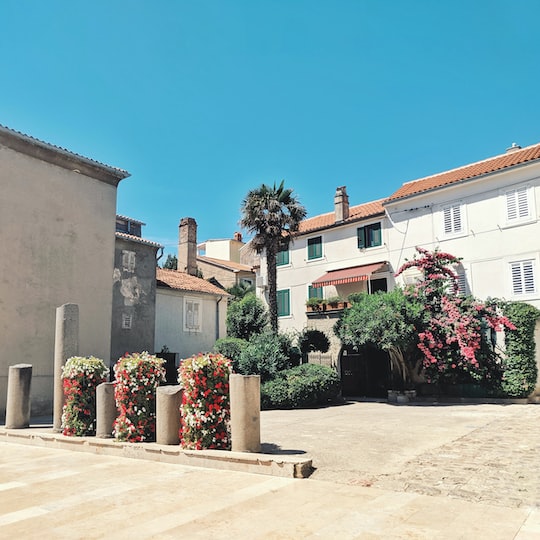 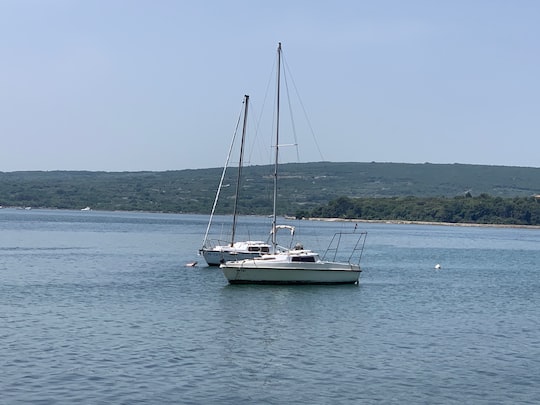 
The Krk Cathedral or fully Cathedral of the Assumption of the Blessed Virgin Mary is a cathedral in the town of Krk on the northern Adriatic island of Krk, Croatia. It is the seat of the Roman Catholic Diocese of Krk. 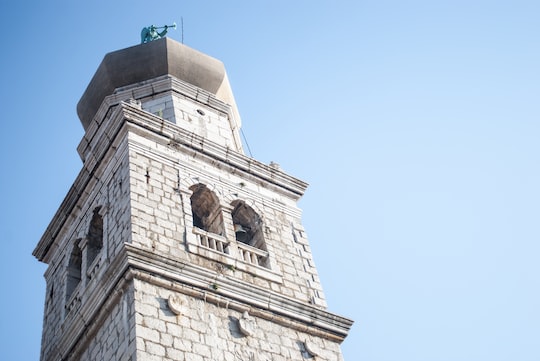 
Vrbnik is a village and a municipality on the east coast of the island of Krk. The village is perched on a limestone outcropping 50 m above the Adriatic Sea. 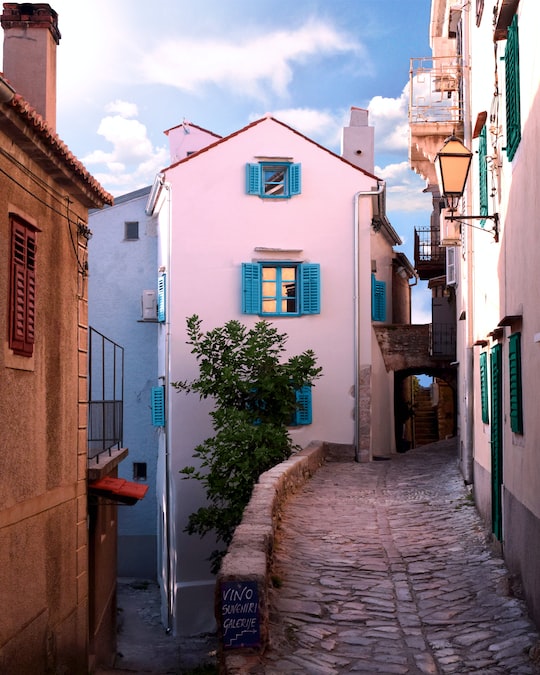 
Pag is a Croatian island in the northern Adriatic Sea. It is the fifth-largest island of the Croatian coast, and the one with the longest coastline. In the 2011 census, the population of the island was 9,059. There are two towns on the island, Pag and Novalja, as well as many smaller villages and tourist places. Pag is the only Croatian island that is administratively divided between two counties. Its northern part belongs to Lika-Senj County, while the central and southern parts belong to Zadar County. 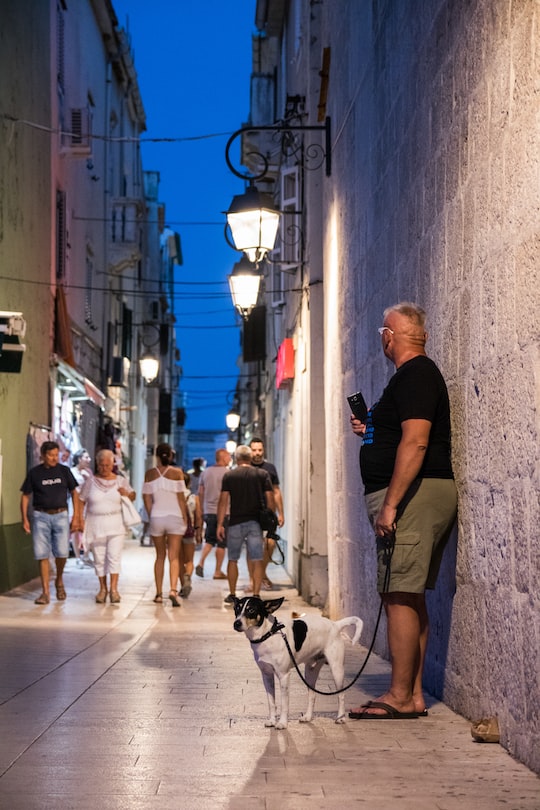 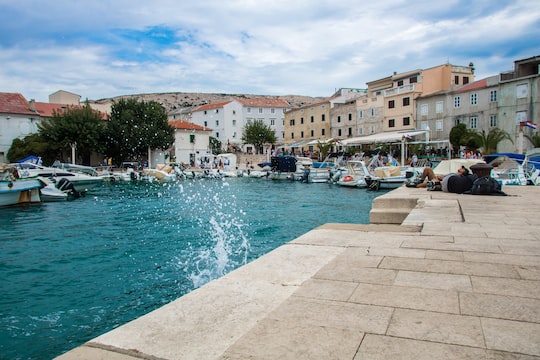 
Selce is a village in Croatia. It is connected by the D8 highway. 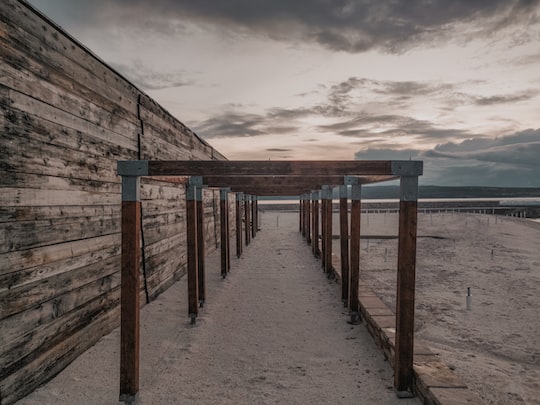 
Crikvenica is the largest settlement on the coast of the Vinodol coastal area, Croatia, and developed on the site of Roman era settlement and military base called Ad Turres. 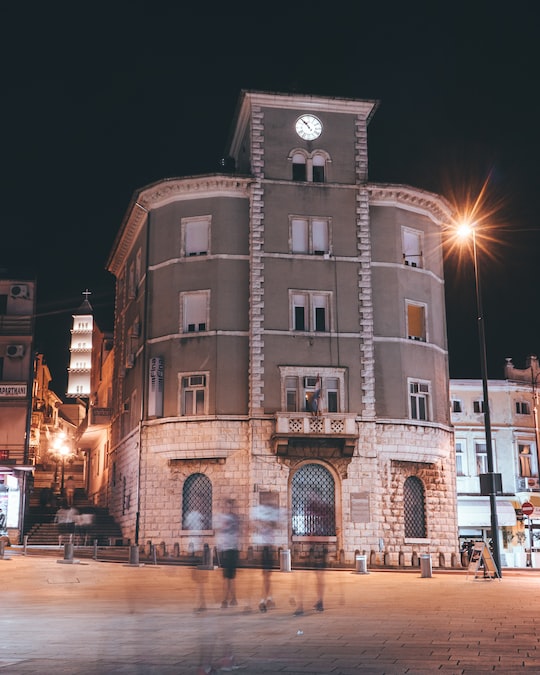 Book Tours and Activities in Rab


Discover the best tours and activities around Rab, Croatia and book your travel experience today with our booking partners

Where to Stay near Rab

Discover the best hotels around Rab, Croatia and book your stay today with our booking partner booking.com

Book a Hotel near Rab