La Fortuna is a district of the San Carlos canton, in the Alajuela province of Costa Rica.


Pictures and Stories of La Fortuna from Influencers

3 pictures of La Fortuna from Selina Bubendorfer, , and other travelers 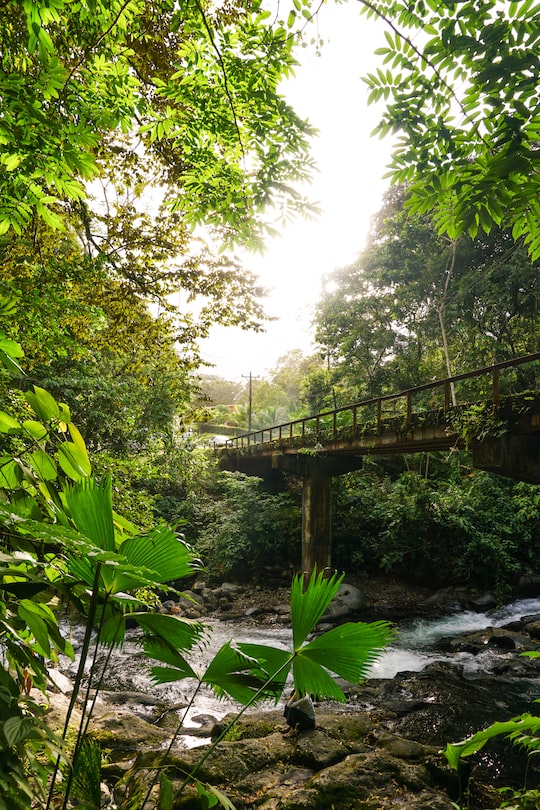 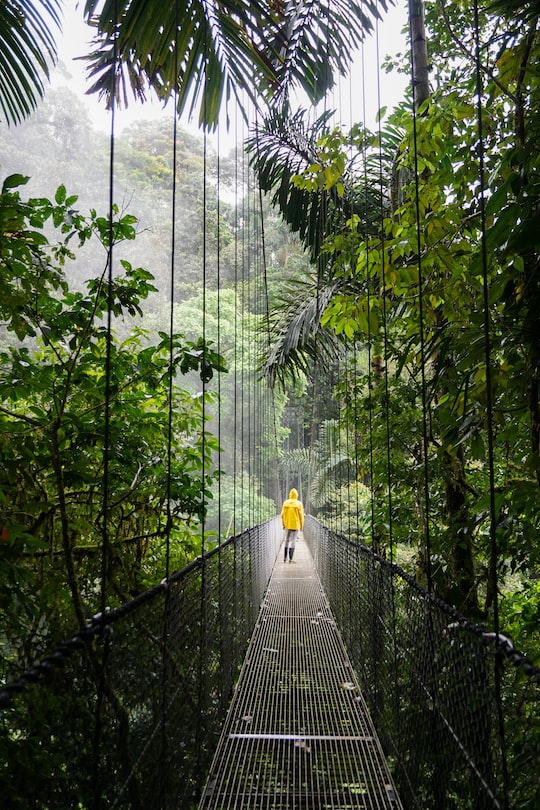 Man walking over a bridge in a cloud forest near La Fortuna, Costa Rica ...click to read more 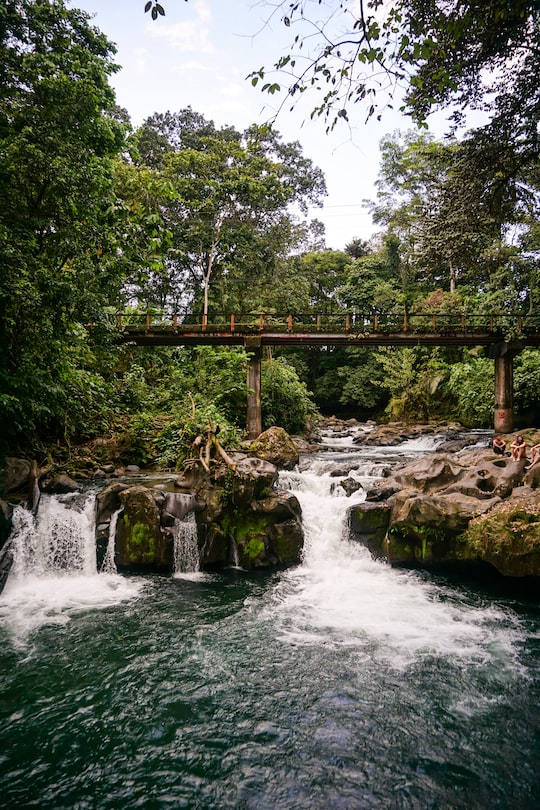 
The Best Things to Do and Visit around La Fortuna

La Fortuna Waterfall is in central Costa Rica, in the Alajuela Province. In Spanish, it is known as Catarata Fortuna. The waterfall drops about 70−75 meters and is at the base of the dormant Chato volcano, about 5.5 km outside of the town of La Fortuna, near the Arenal Volcano. 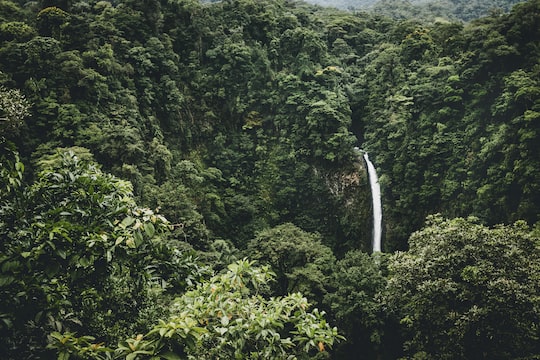 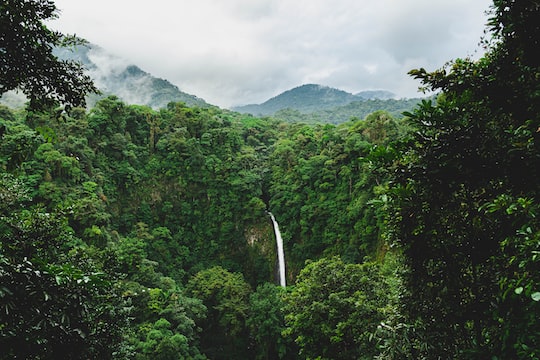 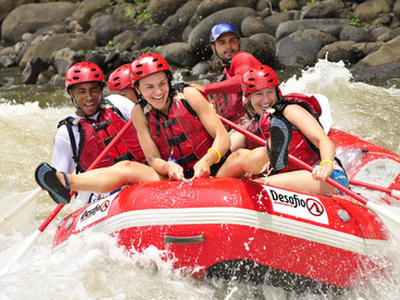 
Arenal Volcano is an active andesitic stratovolcano in north-western Costa Rica around 90 km northwest of San José, in the province of Alajuela, canton of San Carlos, and district of La Fortuna. The Arenal volcano measures at least 1,633 metres high. It is conically shaped with a crater 140 metres in diameter. 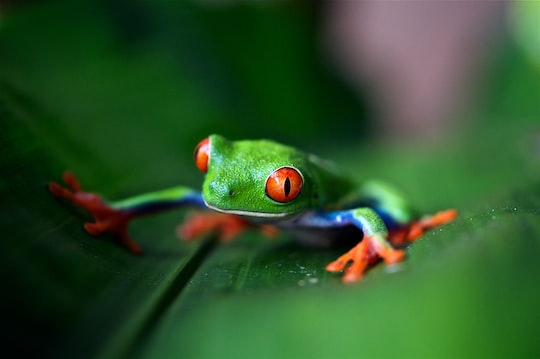 
Arenal Volcano National Park is a Costa Rican national park in the central part of the country, part of the Arenal Huetar Norte Conservation Area. 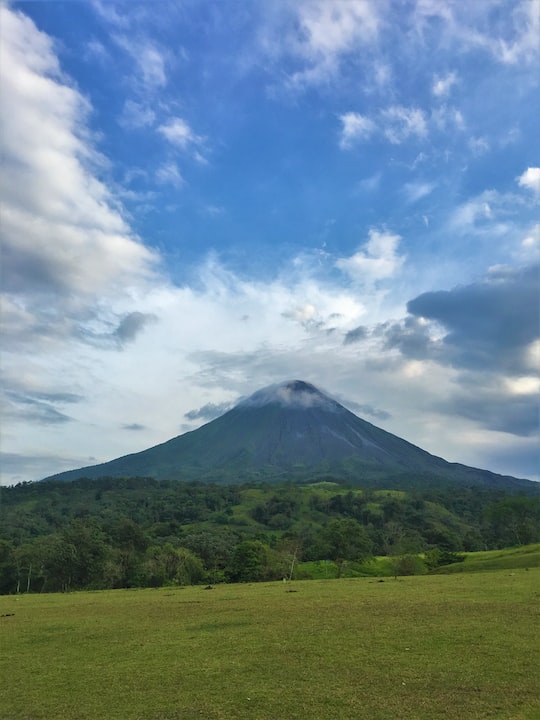 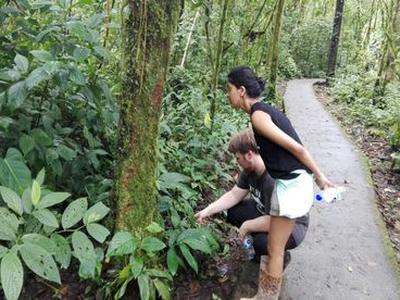 
Alajuela is a province of Costa Rica. It is located in the north-central part of the country, bordering Nicaragua to the north. 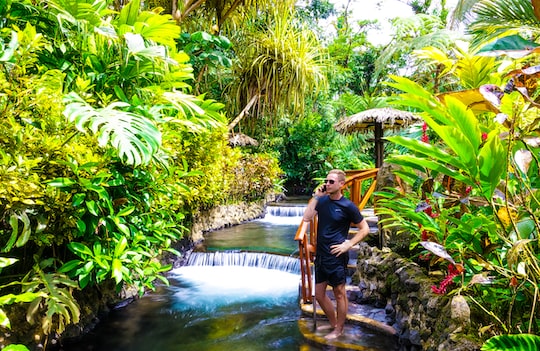 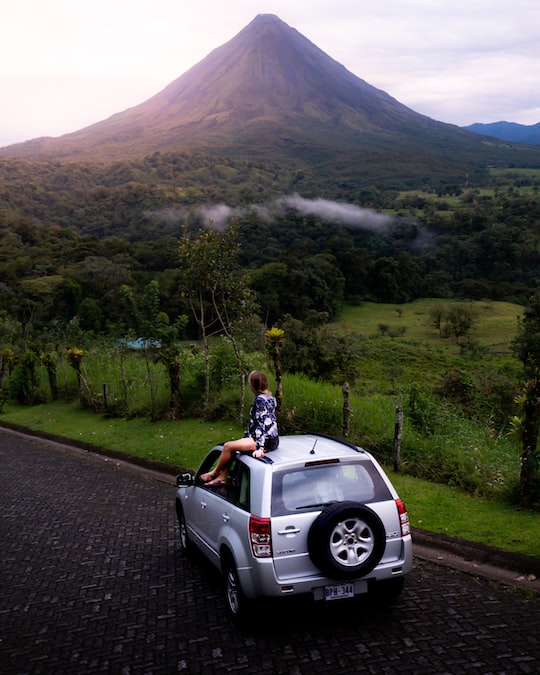 Considered as one of the best ways to get a taste of the real Costa Rica adventure offer, the Perdido Canyon is a soaking-wet adventure waiting for you! Desafio Aventura invites you to experience one of the most amazing canyoning expeditions you can ...


Lake Arenal is a lake which is situated in the northern highlands of Costa Rica. It is currently the largest lake in Costa Rica at 85-square-kilometre. Its depth varies between 30 and 60 meters seasonally. The town of Arenal was relocated to higher ground when the lake was expanded in 1979.


Guanacaste is a province of Costa Rica located in the northwestern region of the country, along the coast of the Pacific Ocean. It is bordered by Nicaragua to the north, Alajuela Province to the east, and Puntarenas Province to the southeast. It is the most sparsely populated of all the provinces of Costa Rica. The province covers an area of 10,141 km² and as of 2010, had a population of 354,154. Guanacaste's capital is Liberia. Other important cities include Cañas and Nicoya. 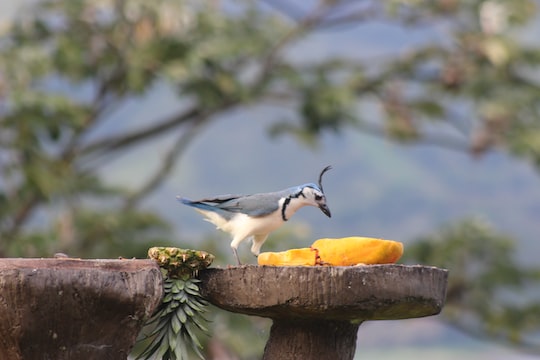 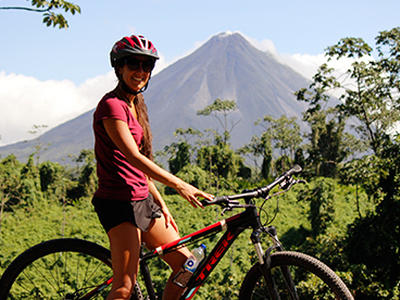 
Puntarenas is a province of Costa Rica. It is located in the western part of the country, covering most of Costa Rica's Pacific Ocean coast, and it is the largest province in Costa Rica. 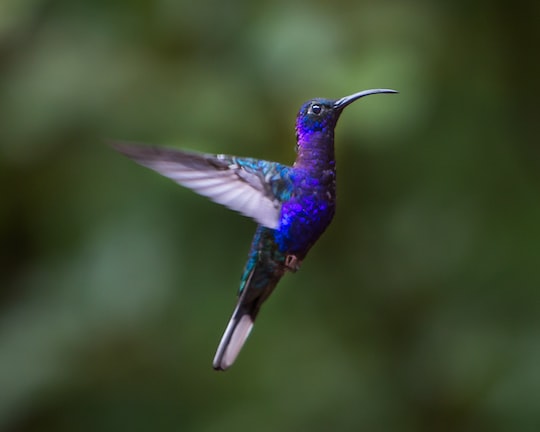 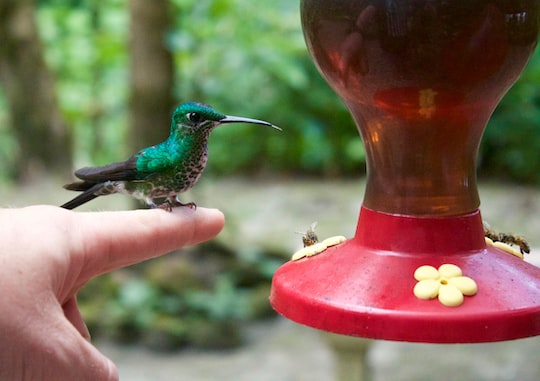 
Monteverde, whose official name is Monte Verde, is a district of the Puntarenas canton, in the Puntarenas province of Costa Rica. it is located in the Cordillera de Tilarán mountain range. 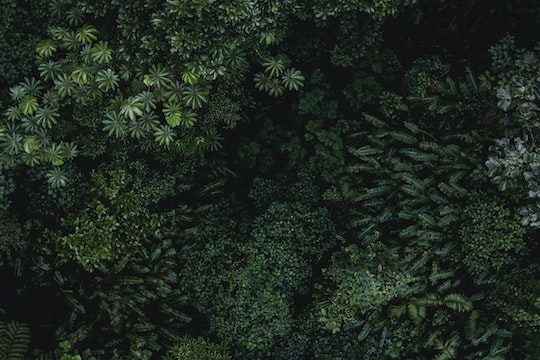 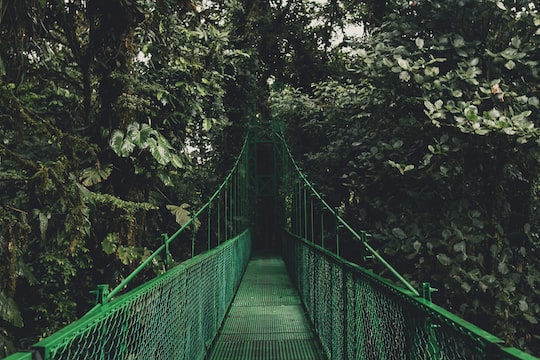 
Monteverde bungee jumping is the highest in Costa Rica and Central America. It is from a moving streetcar on cables located 143 meters. Not only for its fall of 60 meters (197 fts), that places it among the highest hanging platforms, but also for the... 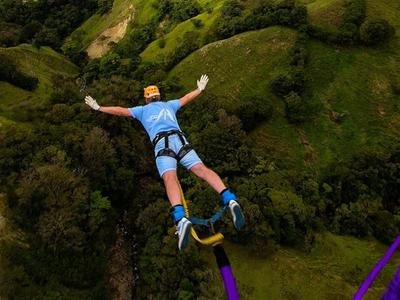 
San Vicente is a district of the Moravia canton, in the San José province of Costa Rica. 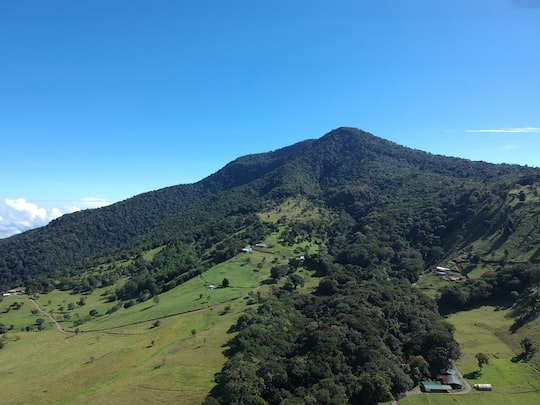 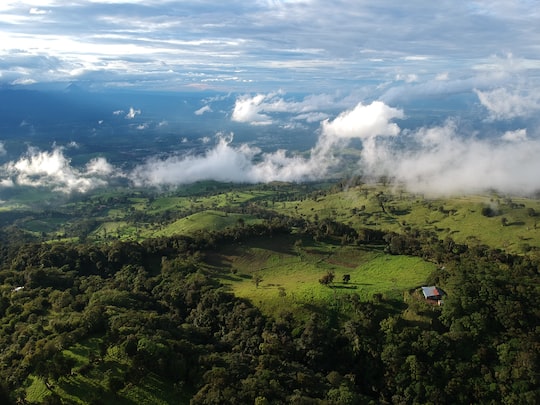 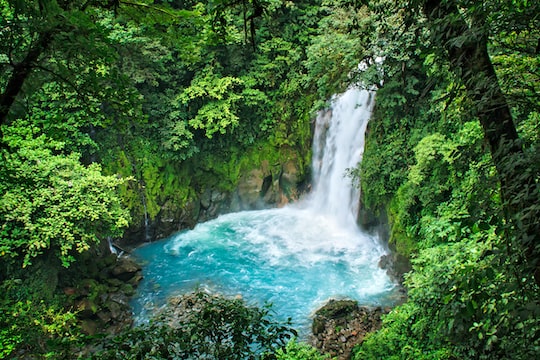 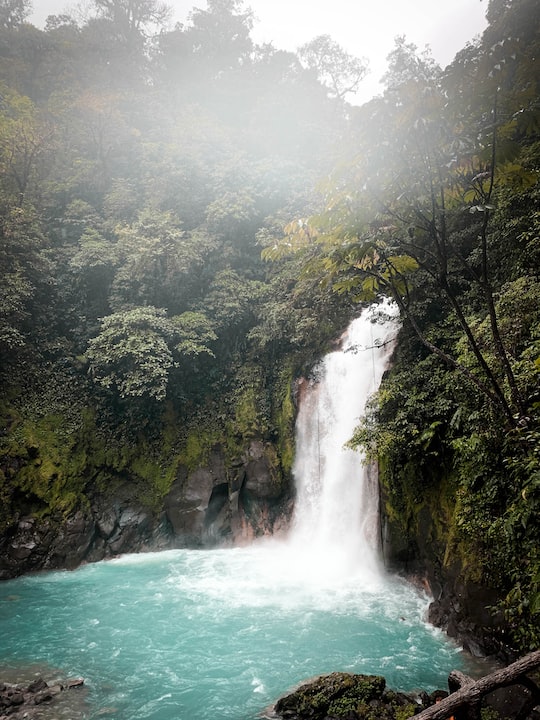 
Discover the best tours and activities around La Fortuna, Costa Rica and book your travel experience today with our booking partners

Where to Stay near La Fortuna

Discover the best hotels around La Fortuna, Costa Rica and book your stay today with our booking partner booking.com

Book a Hotel near La Fortuna